Rainham hosted a Cattle Egret today. Naturally I had to go and see it, despite having seen one no more than about a mile away less than a month ago. And naturally, it was only viewable from the most distant part of the reserve. And it was chucking it down. I very nearly pressed the "sod it" button, but wavered at the last minute and got out of the car. Hurrying round, I found it fairly quickly, looking miserable with eight Little Egrets for company. Seeing as I was soaked anyway I had a quick scan for rare waders, found only Dunlins and Ringed Plovers, and headed back the way I had come.

Entering the visitor centre doing my best impression of a drowned rat, Howard motioned me over to the window out of which he, Sam, Phil and Brenda were intently scanning. "There's a Skua out there!"

And there was, and I saw it! For all of about ten seconds, before it disappeared out of sight and into Aveley Bay where later Phil and I couldn't refind it. I missed an Arctic Skua at KGV Reservoir at the beginning of May by roughly the same margin that I got onto this one, and was highly annoyed about it, so this was pretty sweet . It was pretty disgusting out, so the bird could easily have gone round the corner without us noticing, or indeed up onto the tip like the bird that I missed last year did. As I type it is still chucking it down outside, so perhaps the bird will still be there tomorrow - hope so as I wouldn't mind a longer look.

Arctic Skua is a rare bird here in London, so to coincide with one at Rainham is spectacularly jammy. It brings my Rainham year list up to 142 (plus a Barnacle Goose which so far I haven't counted), and my London year list up to 192. Listing is fun.

In other news, I have almost completed that gallery website I may have mentioned some time ago. When this blog got to the stage earlier in the year where you got two photos for every one word, I knew it was time to find another outlet. It's now more or less done, and I will post a link soon. The challenge will be to try and find different photos for the two sites. I think I'll cope. By way of example, let me post some arty Wanstead scenes that won't be making it to the new website. 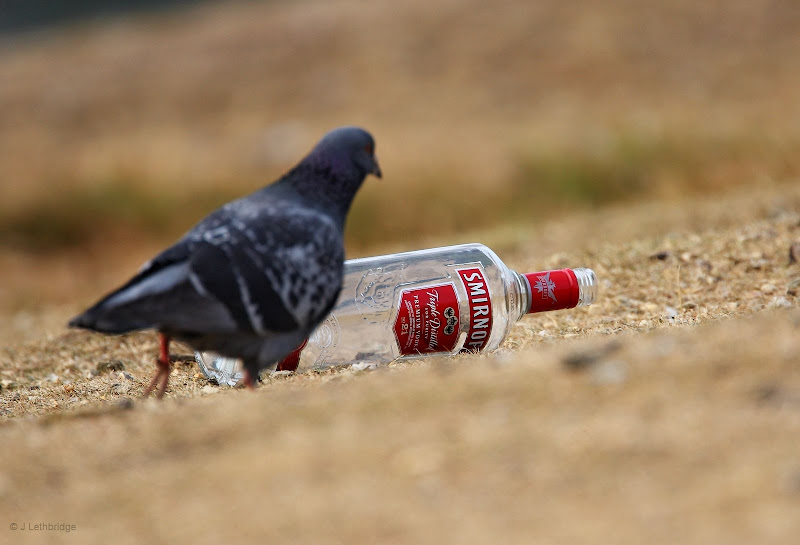 "When it all gets too much for Pigeons" 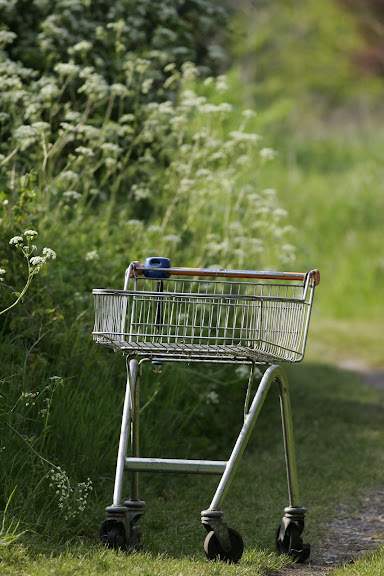 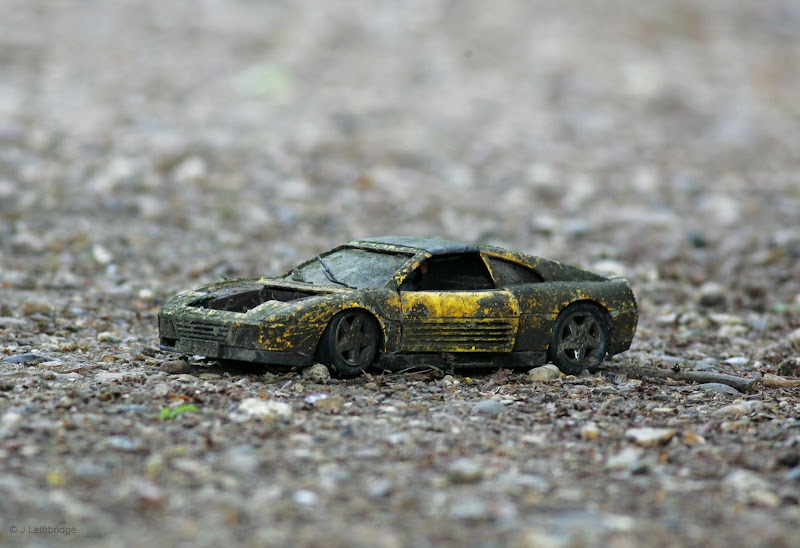 Posted by Jonathan Lethbridge at 20:33