Very local, my back garden in fact. Today was quite exciting because I discovered an adult Goldcrest feeding young Goldcrests in the Yew tree right at the bottom of the garden. I am such a great birder that the young are fully fledged and this is the first I knew of it. They could have been nesting in the Yew, or they could just have come in as a group and be using the Yew. Who knows, and it doesn't really matter, though secretly I would be thrilled if they had been nesting. When they've cleared off I'll investigate the Yew for evidence, but for now let's assume that they have, as it makes me feel happy. So, nine Blue Tits in the nest box at the front, and conjecturally, at least two Goldcrest in the back garden. My garden is a paradise. 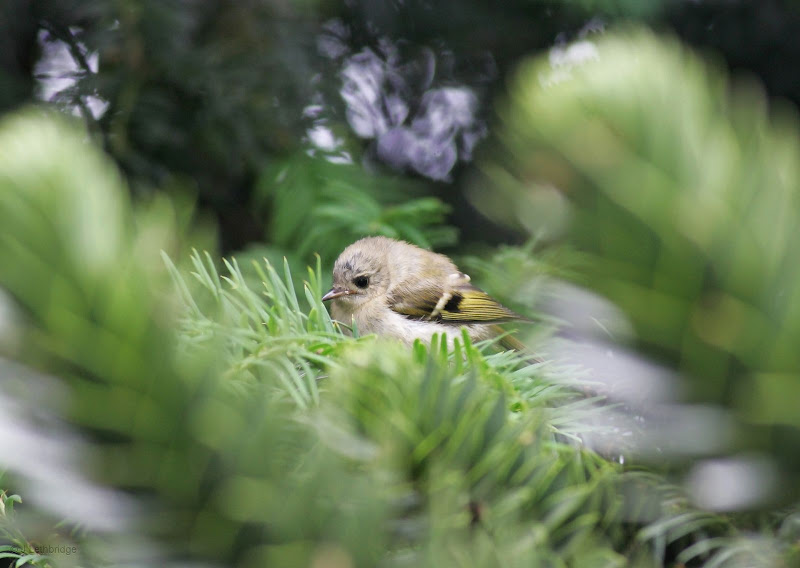 A messy paradise. When I discovered the Goldcrests I was just having a wander around making a mental list of things that needed doing. Mainly this is hacking things back. It's still very much a mental list, so requires no action, a purely theoretical exercise along the lines of "If I could be bothered to do some gardening, this is what I would do"

Even more locally, about fifty feet closer to the house in fact, the Moth Trap was on fire last night. It pulled in a mighty 31 moths of (up to) 22 species. I managed to identify 11, including two splendid new ones, a Brimstone, and a Clouded Silver. The ones I am stuck on are posted on my Picasa album here and if you are feeling bored helpful I would very much appreciate any pointers you might have as to what they are. It's very important - another list of stuff I've seen. 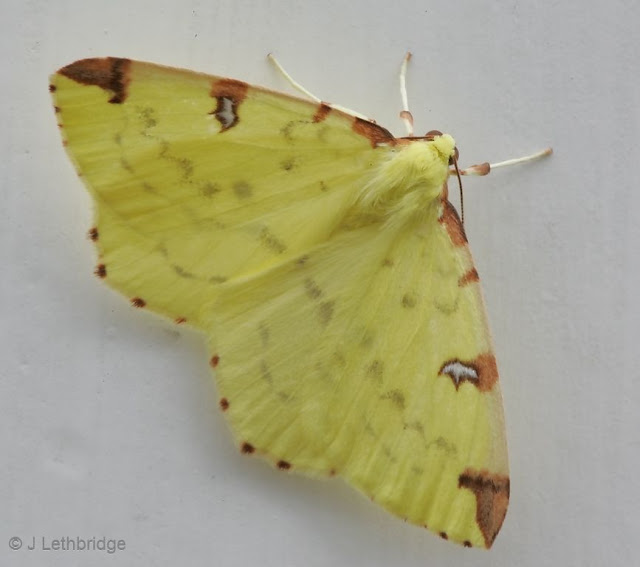 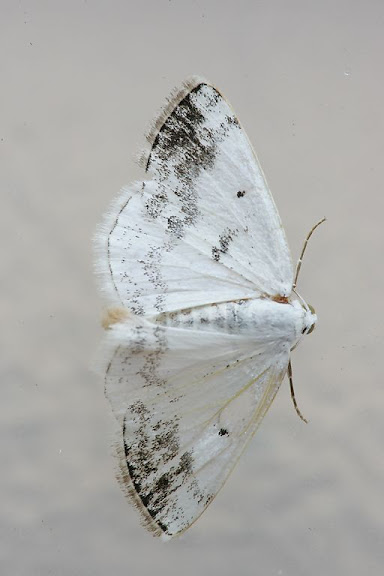 Posted by Jonathan Lethbridge at 16:16