Not quite nothing, but as a measure of just how interesting my life is at the moment, let me offer you the following highlights:

1) The Dyson died. Again. I blame the children. I say "again" because Dyson #1 in our life (2001-2009) died last year after a good innings. Dyson #2 (2009-2010) was swapped for two crisp ten pound notes via a popular auction house last year, and lasted 6 months. Dyson #3 (this evening-?) was again swapped for two crisp tenners, and it had bloody well better last longer than the last one. Actually this is a low-light.

2) I did the Wanstead Flats butterfly transect again today. Two Meadow Browns over the whole circuit. Almost unbelievably this is fewer butterflies than the last transect, which netted just three. I see a pattern emerging whereby my next outing will result in one butterfly, and all subsequent trips will get nothing. I see more butterflies sat in a deckchair on my terrace. Thinking about it, this was a low-light too. In the almost total absence of butterflies, I used the Macro lens on the kids with acceptable results given its unsuitability. 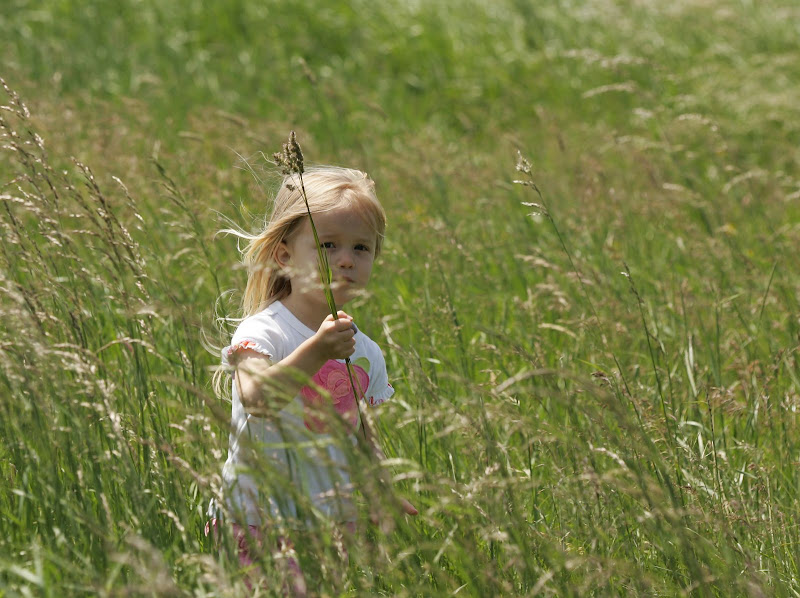 3) Yesterday I twitched the Blue-winged Teal at Fen Drayton. Although I have already seen one this year, I went because this one was an adult drake. It showed brilliantly, but then chose to waddle out of the water and display a nice ring on its leg. Low-light. This isn't necessarily a record-killer, but I doubt it will help. Smart bird, but had I known in advance I wouldn't have gone.


4) A Little Egret flew over the car on the way back from the school run this morning. It would not have been visible from the house, but it didn't miss by much and is easily the closest one has got. So near and yet so far. Perfectly rationally, this had me mildly annoyed for the rest of the day. Low-light.

5) My fruit and veg intake today consisted of one dill pickle, 4 slices of cucumber, and a strawberry. I also consumed two packets of crisps, four sausages, and a chicken and bacon slice. And some cheese. If we had had any biscuits I would have eaten them too. I searched, but came up empty-handed.

Posted by Jonathan Lethbridge at 23:56