Literally. I have decided to annex the Golf Course. I was conVinced (by Vince) yesterday. He says he adds all sorts of random bits of Dagenham to his Chase recording area, and I can actually see most of the Golf Course from Wanstead Park, so I don't gain a huge amount by adding it. Actually that is a blatant lie, I am just trying to justify it to myself. I in fact gain Nuthatch, which is a patch tick, and the real reason for the annexation, and gets me level with Dave Mo at West Thurrock for 2009. I also gain the Basin, which is a large round lake that looks excellent for a winter visitation of something good (and is not visible from the Park). I've failed miserably to find Great Crested Grebe on any of the ponds in the Park this year, so this gives me more of a chance, and indeed I have been scanning it twice daily as it is on the school run. Needless to say, it has been grebeless since my invasion.... 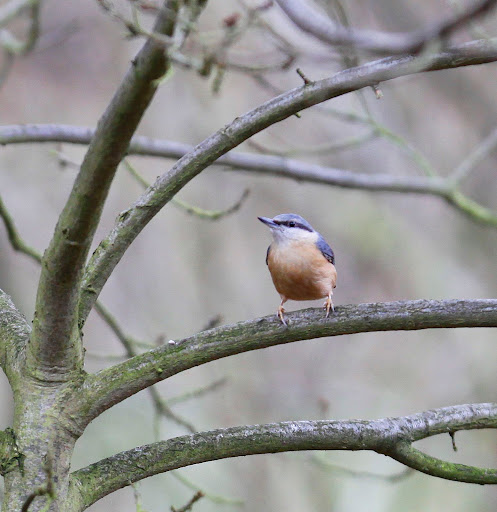 In another pathetic attempt to justify it, I am telling myself that now I have so much more time, I can cover a larger area, and I have of course binned my short-lived Canary Wharf patch - I won't be going back there any time soon, or at least not until another Blyth's Reed turns up. Spent three hours in the Park yesterday, and got Lesser Spot and Teal, both tricky birds here. 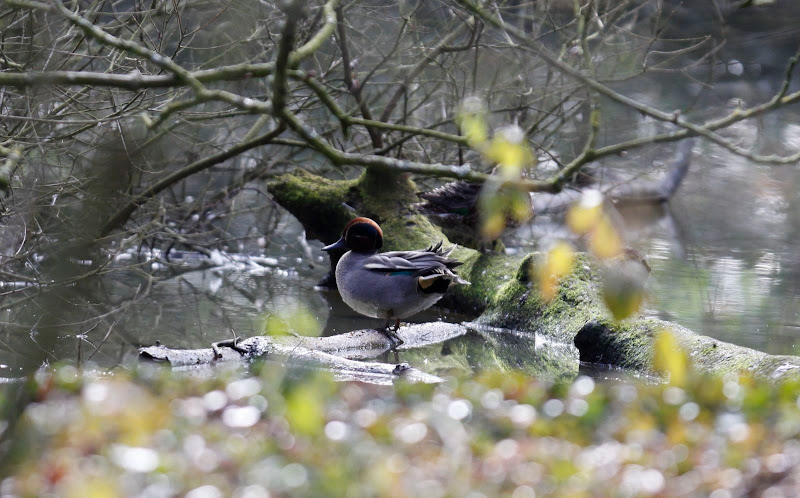 "We're only tricky if you're crap"

Today I added Whooper Swan to my Essex list. Yes, thats right, I made a special trip to see birds I have seen hundreds of, just because they were within a different county. There is no excuse for such pitiful behaviour. On the plus side, door to swan to door took less than an hour and a half, so few if any brownie points were sacrificed. In a similar act of extreme coolness, I also made a specific trip to see some Waxwings in Chafford Hundred, which counts for London. Once again, we sat down and talked about posture, light, background and so forth, and then had a excellent photo shoot, after which they retired to their executive aerial. 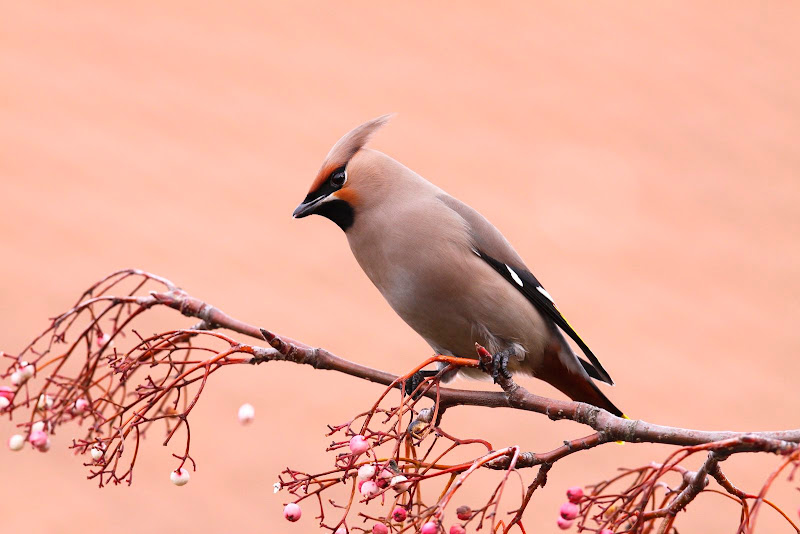 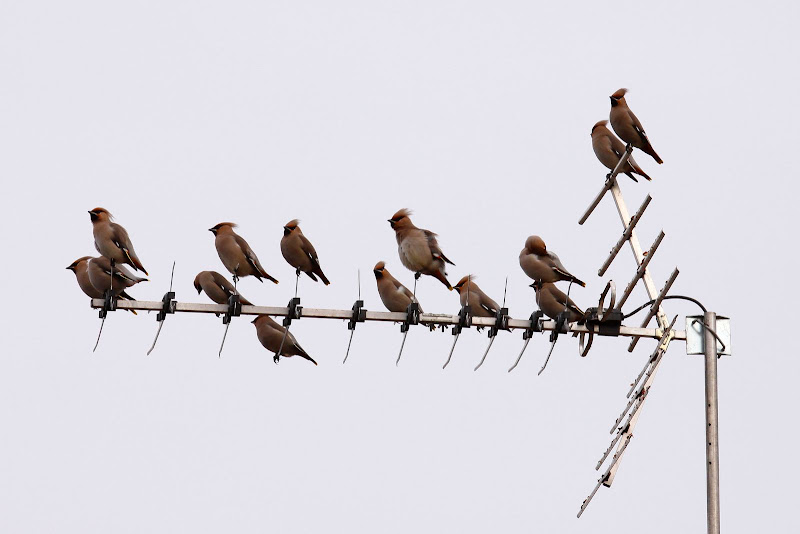 Posted by Jonathan Lethbridge at 15:41