A few sentences about a few birds

I have ventured out locally a couple of times lately. It has been hard going and I've seen nothing particularly of note, but seeing as how this is a birding blog first and foremost I suppose that I had best mention it. I saw a Kingfisher. I also saw a Kestrel. Interestingly enough I was actually looking for a Cetti's Warbler which I didn't see.

Right now that is out of the way I can get back to the usual fare. Despite my last post being about a 5MR I managed not to leave the house at all this weekend, not even on Sunday when some blue sky appeared and which according to a contact keen on all things weather was the first view of the sun for about seven days. I did go outside though in order to a do a job that I have been putting off for ages and ages. Sorting out a recalcitrant water butt.

As a water conscious gardener I have three water butts, all of which are connected to the substantial roof area of my greenhouse. They fill up remarkably quickly, and it is very rare that I ever run out as it is something like 700 litres worth and my plants are mainly arid in nature. In winter they are hardly used at all, so I was a little surprised to find one of them empty before Christmas. This is the one which had half of the tap snapped off by my son's basketball last summer, which does make it a little less clear which way is on and which way is off. I twiddled the tap the other way, assuming that because of this I'd simply left it open, and then went and did something else. It has rained extremely heavily recently, so I assumed that it would be full again by now. However when I looked last week it was still empty. Hmmm, do I have a leak?

So when that little bit of blue sky appeared on Sunday I changed into some old clothes and went outside to sort it out. I took it off the breeze blocks it sits on and turned it upside down to have a look for cracks on the base. A huge gush of foul-smelling black sludge immediately slewed out and soaked my feet, leaving a disgusting slimy puddle on my pristine lawn moss. Excellent. Seeing I was now filthy anyway I took the opportunity to clean out the greenhouse guttering which was also pretty nasty. Anyway, after cleaning the butt out with a hose and partially filling it up again I can detect no leaks whatsoever which is all very odd. I have no idea what is going on and appear to have deposited a load of gunk on the grass for nothing. However I have now marked "on" and "off" on the side of the butt with a sharpie so that there can be more ambiguity, and the good news is that there is a lot more rain forecast for later this week and so I should find out definitively if I have sorted it out or not.

Back to the 5MR, I have now created it in eBird and the total number of species I've seen without realising it is 187. Whilst this might sound impressive I've seen more than that at a single London site, Rainham Marshes, and in any event Wanstead contributes 159 of them. That said, some of the additional 28 species are pretty tasty in a London context - Little Bunting, Fulmar, Long-tailed Duck, Tawny Pipit, Bonaparte's Gull, Melodious Warbler, Dusky Warbler. Common Rosefinch, Alpine Swift, Eider, Velvet Scoter and the only Nightjar I have ever seen perched up at a day roost. 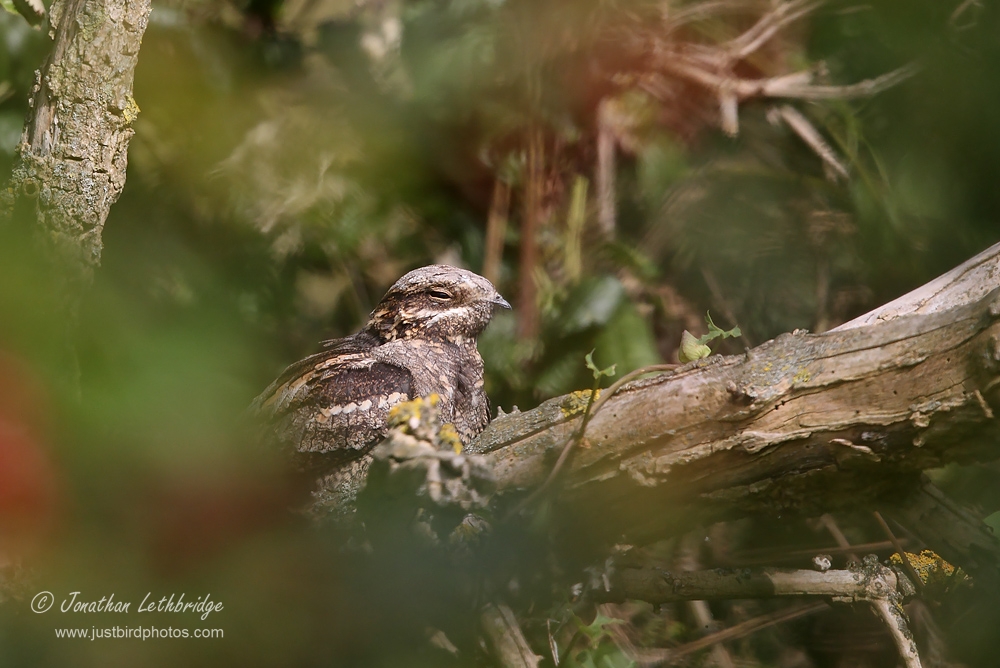 The next step is of course to work out what I have not seen in this 5MR. That will take up some time. I swear I spend more time thinking about birds than I do actually looking at them. Of course I could just go out anyway.... a bit radical perhaps but you never know.
Posted by Jonathan Lethbridge at 18:30