The number of Stonechats has been building quite quickly on Wanstead Flats. The first returning bird arrived on the 12th September and the following day there may have been two. By September 22nd there were four, and just two days later Nick and I counted nine in a single group in the Brooms, six males and three females. This morning I pushed five west down the Ditch of Despair, and when at the very end they doubled back east. Proceeding to the VizMig point I almost immediately counted a further five birds, so surely different to the other ones. And now, tucked up at home out of the biting wind and editing photos, I am hearing that Nick has finally managed to drag his ass out of bed to count 13. A remarkable total. No doubt they are in transit to better wintering habitat, but we can be hopeful that perhaps one or two will choose to stay - last winter one stuck it out until early March.

Aside from the Stonechat glut it was fairly quiet on the migrant and prospective winterers front. A Reed Bunting looks to be back in and I had the Snipe again over on Fairground Flats, whilst overhead I only recorded three Siskin, a couple of Redpoll and a Grey Wagtail. Four Buzzards were seen, one of which picked up an escort of about 60 Crows for its troubles, and bird of the morning was a Short-eared Owl picked up distantly over the Brickpits which proceeded to give beautiful views to the assembled company on the main path as it flew south directly overhead. I had my camera with me for a change, ready for the storm-blown Arctic Skua that didn't in the event arrive, so here are a few photos. 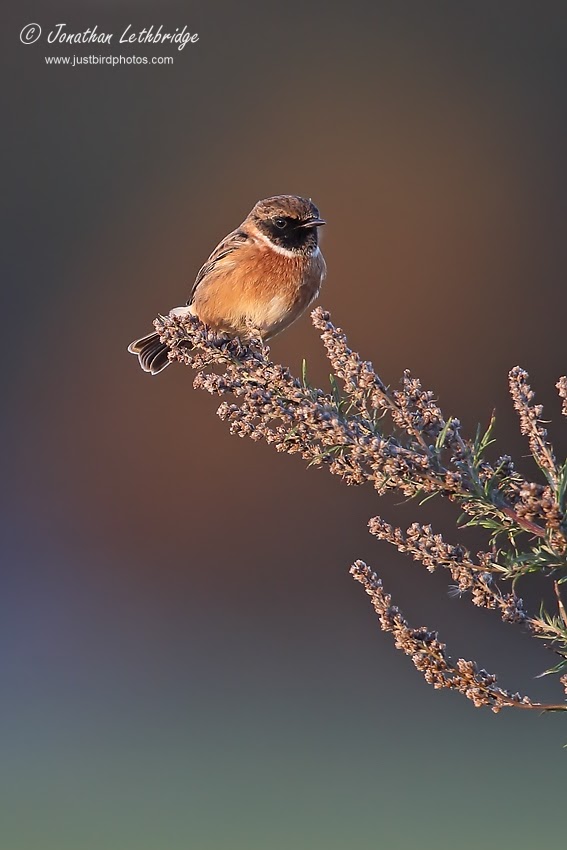 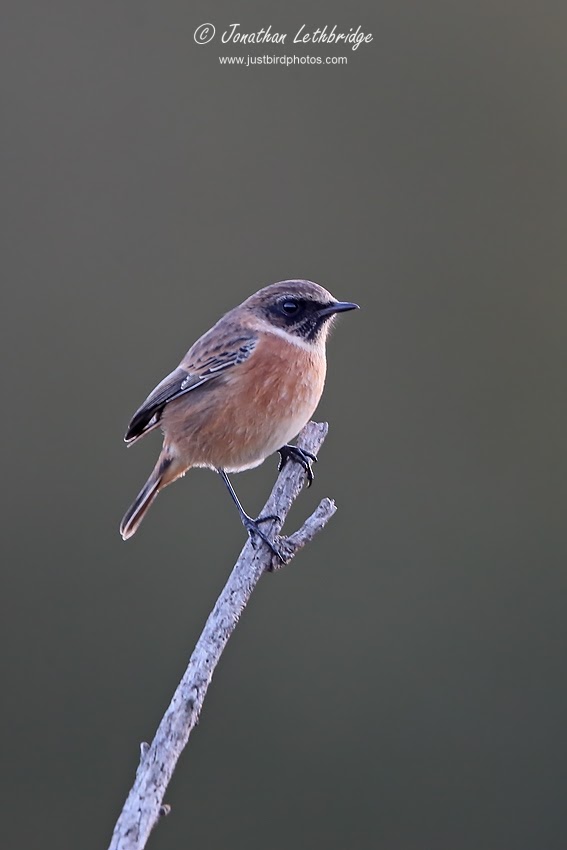 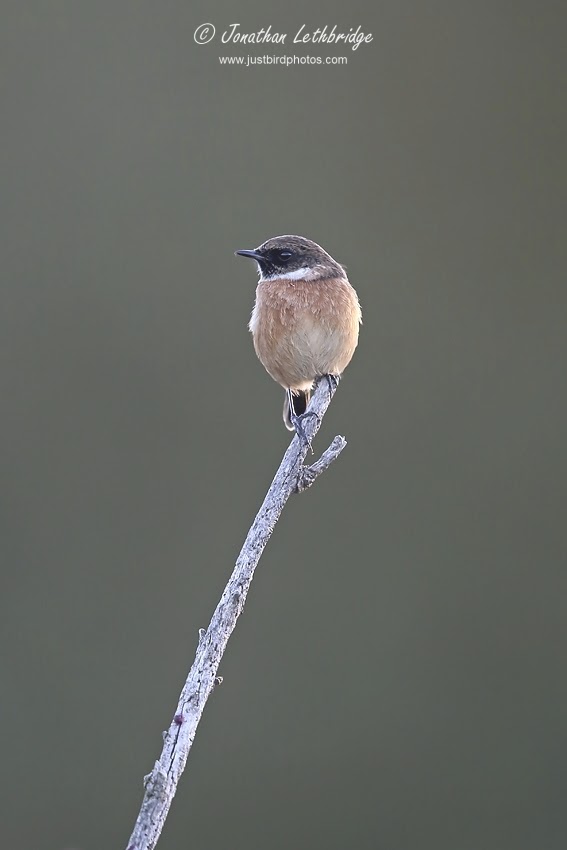 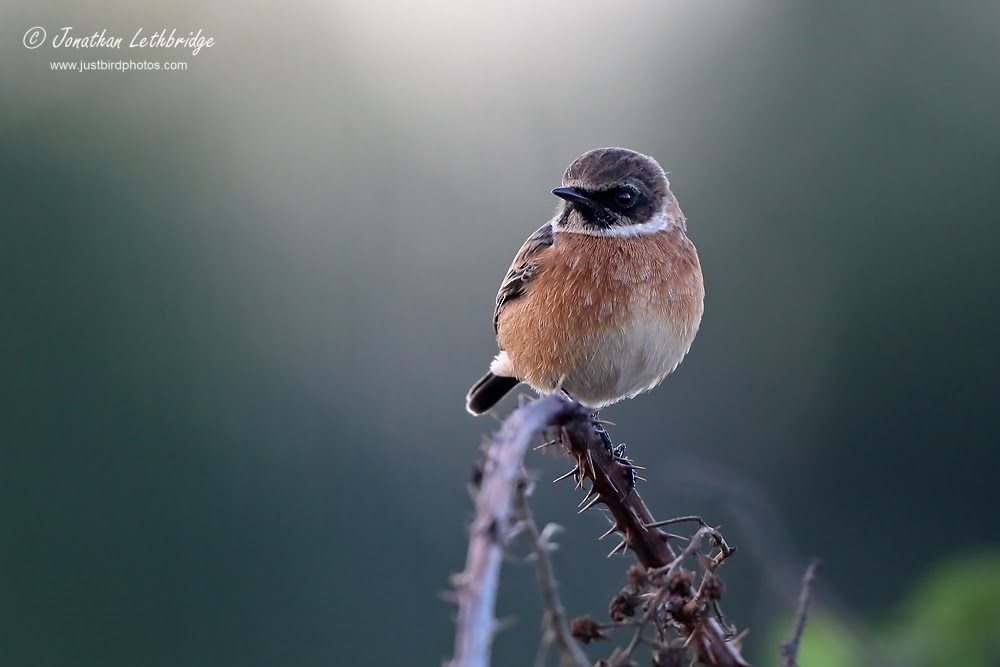 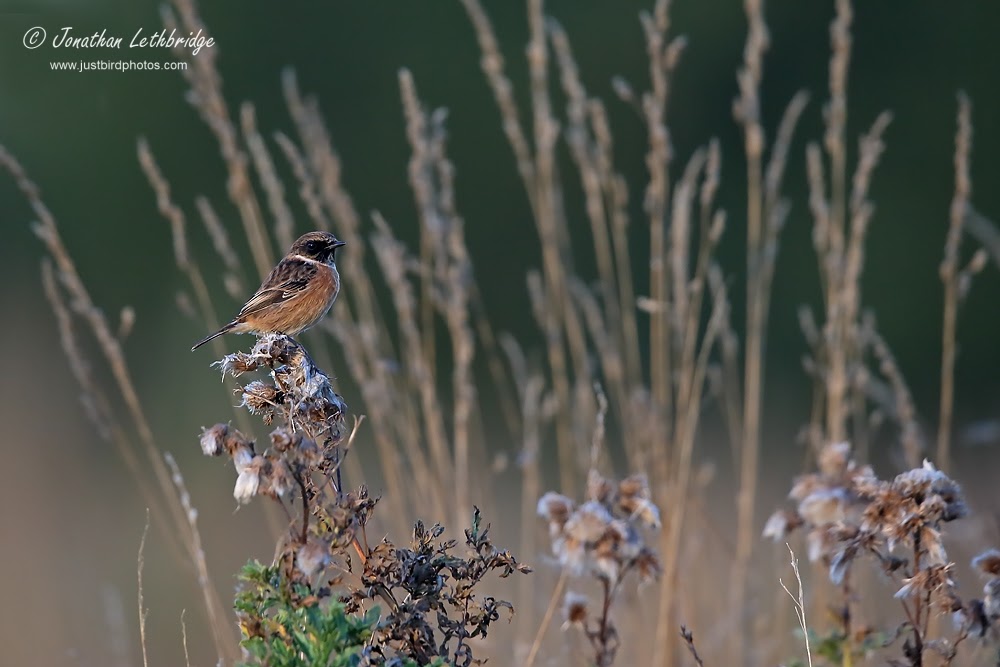 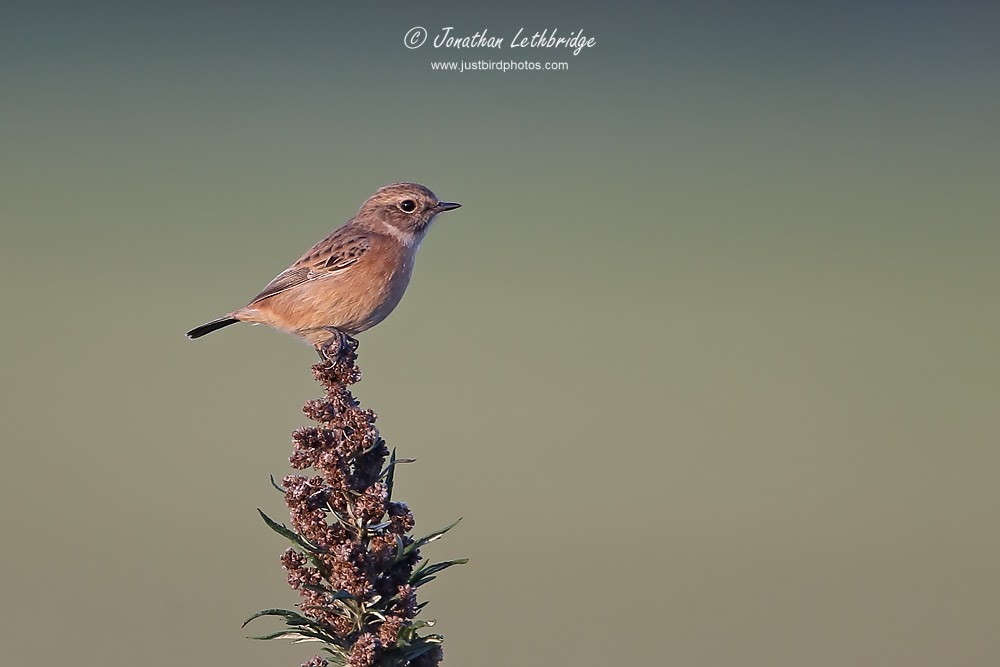 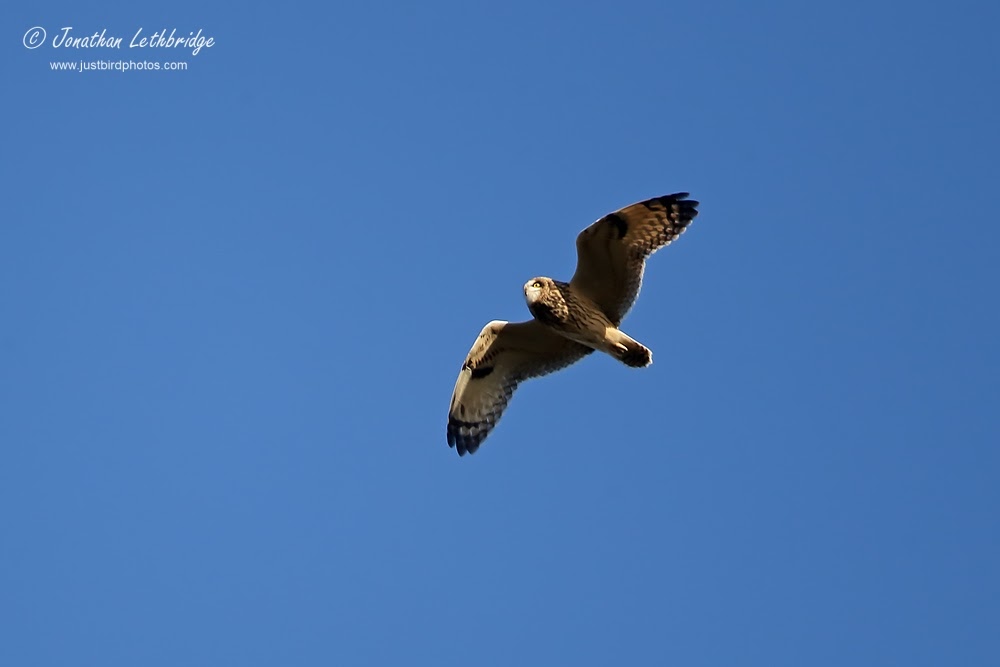 Posted by Jonathan Lethbridge at 15:14