Over the Easter break we had a very enjoyable family holiday to Cyprus. I think this was my fourth visit, and I had taken one of my kids on one of them, but for the other two kids and Mrs L this was their first visit and I was keen to show them some of the places I like to spend time. In common with all of my previous visits we flew to Larnaca and then went further east to Agia Napa. Our hotel at Nissi Beach was one of those large multi-pool affairs, which was exactly what we all required. It had been a long term and some quality time doing absolutely nothing was sorely required for all five of us. Normally my trips are absolutely exhausting, trying to pack in as much as possible, but for family holidays I rein it in. Thus for five days I read a lot of books, listened to a lot of music, and turned most bits of my body bright pink as I flopped on airbeds and loungers. Mrs L and the kids did exactly the same and we all enjoyed it a lot as we had not done a med sun break for a while.

Nissi Beach is however really quite close to the aforementioned Cape Greco. You would almost think I had booked the hotel on purpose. So even though the holiday was a relaxed affair, it would have been rude not to pay it a visit. I went every day. 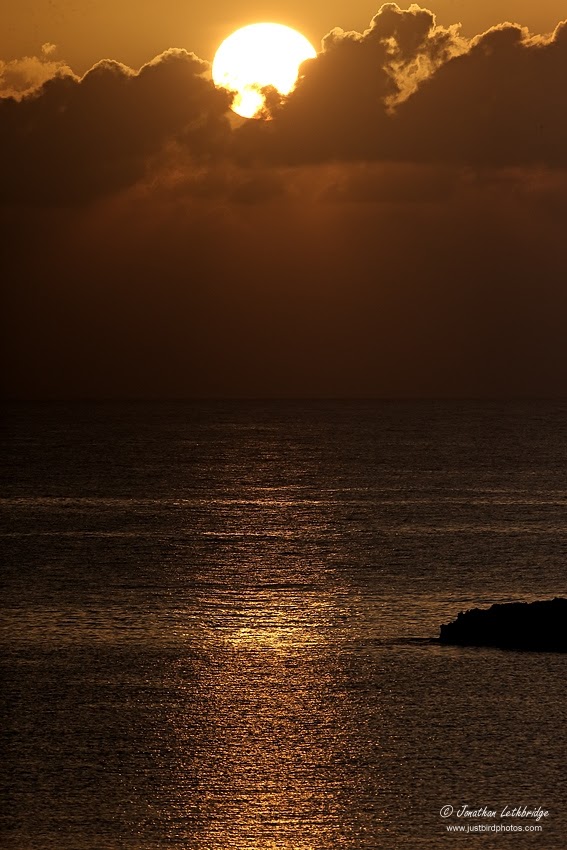 Whilst the family slumbered, each morning I was up out and watching the sun rise over the eastern Mediterranean in solitary splendour. I never tire of it. And with a little bit of warmth then in the air, and in glorious golden light and surrounded by fragrant foliage and spring flowers, I went off in search of birds to photograph as I had just happened to find a 500mm lens in our luggage when I was unpacking the towels. Ideal frankly. My time was extremely limited, this was after all a family holiday, but provided I got back for breakfast and then spent the rest of the day by the pool then those morning hours were all mine and I would like to think I made the most of them. As the old adage goes if it ain’t broke don’t fix it, so I spent almost all the time at the Cape, only abandoning it once to twitch a Demoiselle Crane at Paralimni on the way back to breakfast. My targets were the resident passerines of Cape Greco as well as migrants passing through. Warblers, Larks and Wheatears. Could I improve on the images I had taken in 2017 and 2014, and could I add anything new? Here are a few of what I ended up with – many of them taken out of the car window down by the Sea Caves. 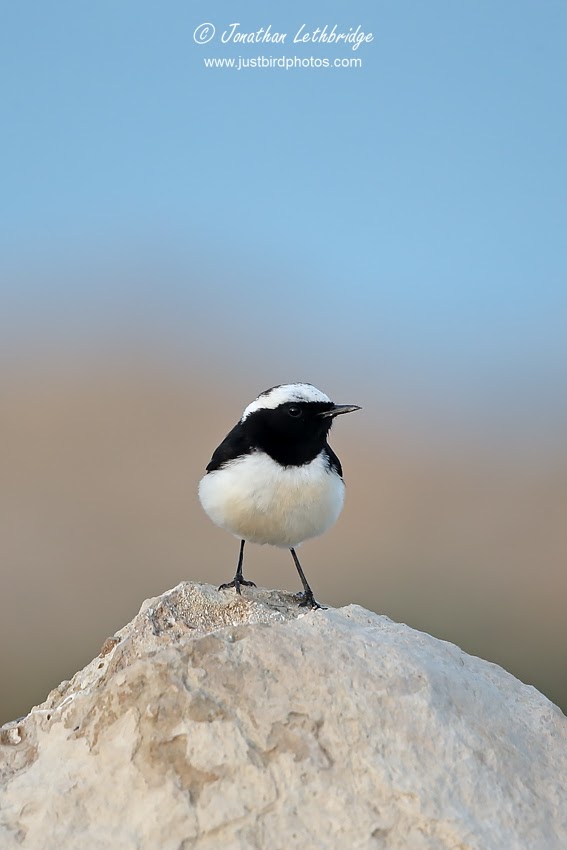 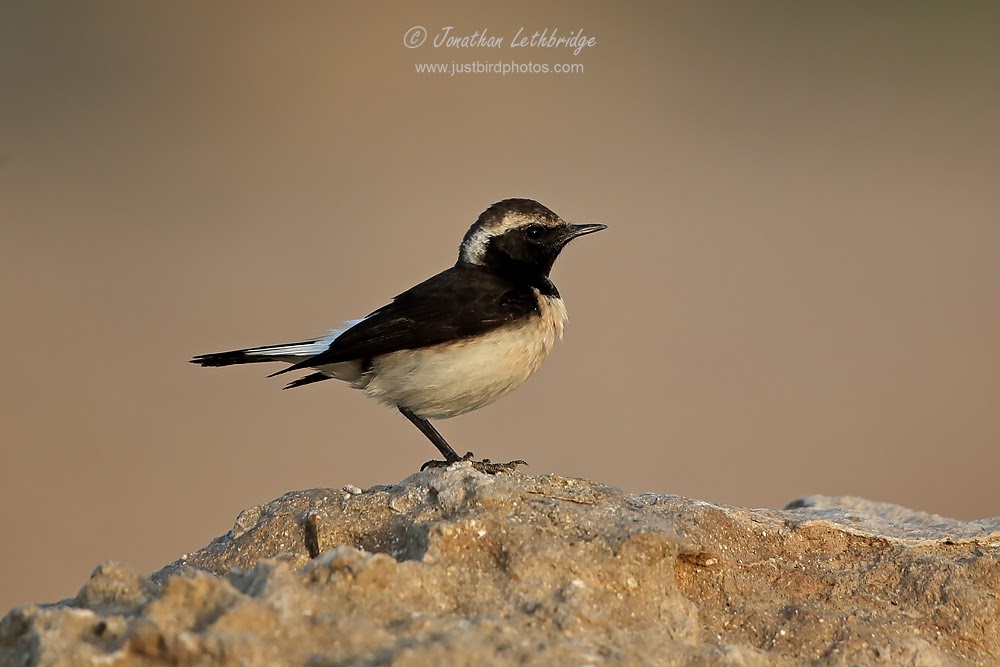 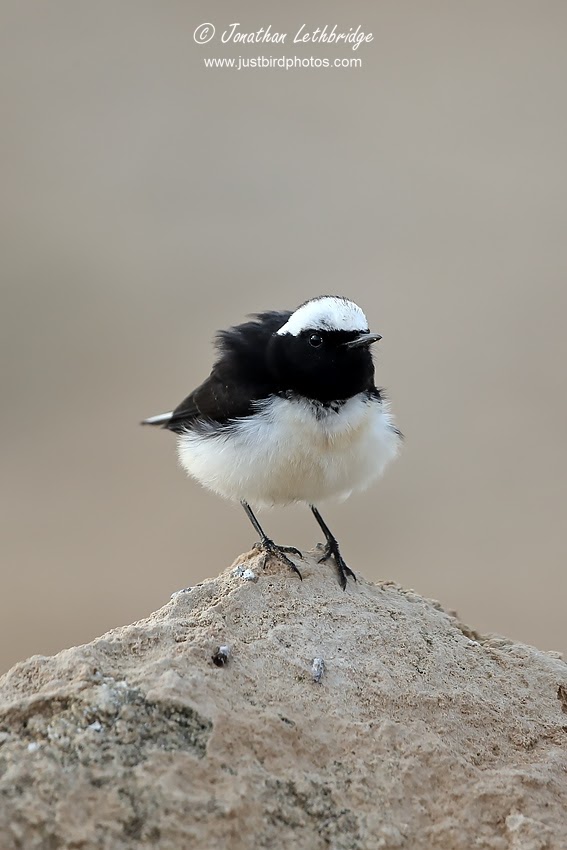 I had half an eye on actual birding of course, and whilst I was crawling along the ground and creeping around bushes, as well as driving along the various tracks that criss-cross Cape Greco, I racked up what I thought was a nice little list in just 8 hours away from the hotel. I was also allowed a quick fifteen minutes at Oroklini Marsh on the way back to the airport which did not result in any photographs but did add a few more birds to the list. 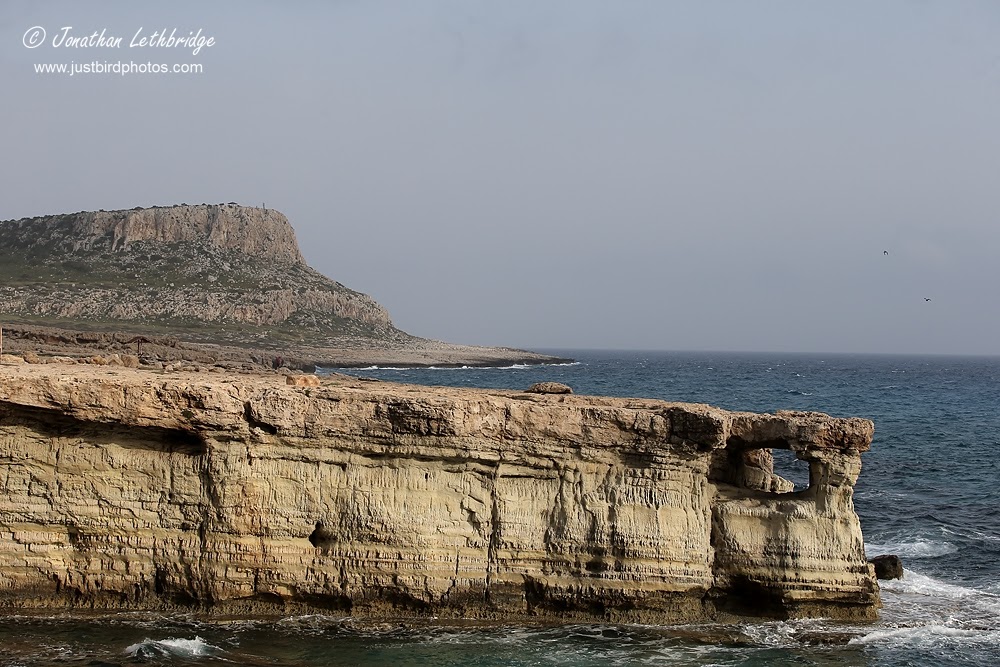 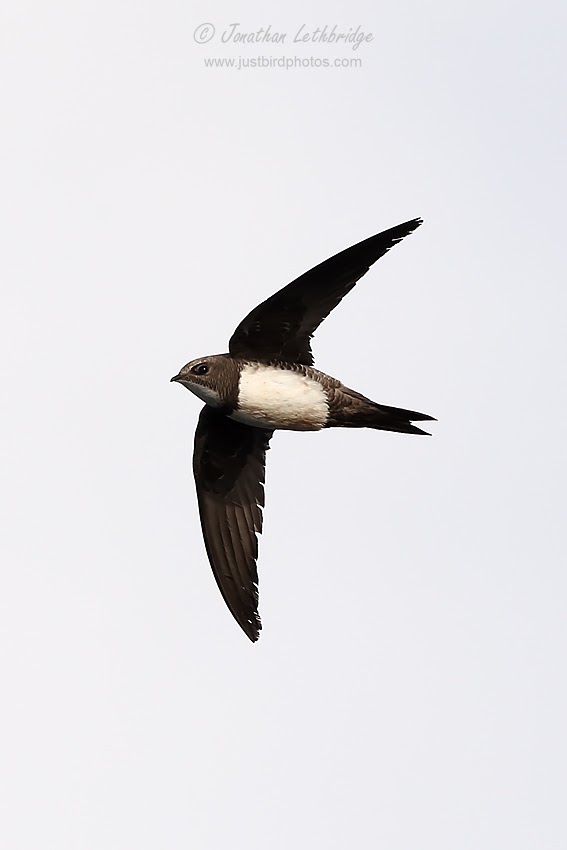 One afternoon I managed to convince soporific family members to forgo a couple of hours by the pool and to come and see what all the fuss was about. I am pleased to say that all members of my family have now seen Cyprus Pied Wheatear at close quarters. Were they impressed? No, not really, it is just a bird apparently. Losers. The Alpine Swifts zooming around at eye-level probably made more of an impression, but basically birds are Dad’s [sad, boring] hobby, and could we go back to the hotel now please? Fine.


Posted by Jonathan Lethbridge at 22:13