Between lulls in Redstart activity last weekend my fellow patch-workers and I got to talking about our best moments on the patch. What was interesting was the almost total agreement between us of which particular days those were, so much do they stand out from the norm. The norm of course is what we were doing, standing around chatting as there was nothing much else to do – most days on the patch stand out for being really really boring and containing very little bird interest. Very very occasionally there is some major excitement which anywhere on the coast would be classified as “Much about?” “Nah mate, dead”, but round here you take what you can get. So here are my picks in chronological order.

Finding my first Ring Ouzel
I still remember this as if it were yesterday. After years of trying to twitch other people’s Ring Ouzels, mainly dipping, and finally driving to Hertfordshire for my first, I got up one October morning and said to Mrs L that I was going out to find a Ring Ouzel. Remarkably that is exactly what I did, I rounded a corner near Esso Copse and came face to face with a fantastic male Ouzel. I still can’t quite believe it. Unfortunately I was not writing a blog in 2008 so the world remained ignorant, but I repeated the feat the following spring. If you fancy seeing how amateur (even more amateur) my blog was back then, you can check it out here. 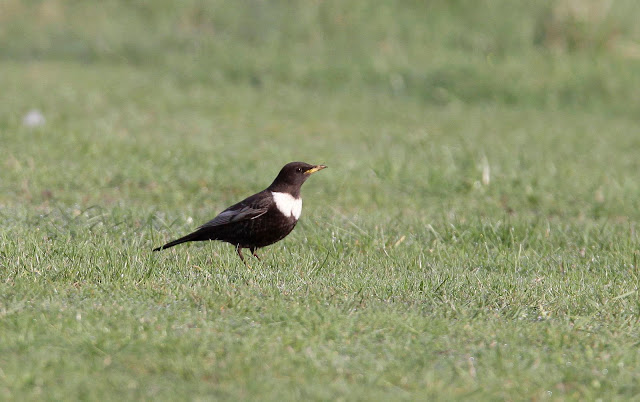 Lapwings, Jack Snipe and Golden Plover
This might still take the prize as the best patch day ever – bitterly cold, snow in the air and on the ground, and over the course of that February in 2012 day I saw close to 400 Lapwings.  Given that seeing even one Lapwing in any given year can be rather a challenge, this was and remains nothing short of sensational. They came in wave after wave, each floppy flock being greeted with increasing enthusiasm. It was one of those days where we could do no wrong. Whilst checking out a Med Gull on Alex, itself a rare bird, a Jack Snipe dropped onto the ice which was a tick for everyone. Whilst we drank in the Snipe movement overhead caught my attention and a group of six Golden Plover flew over us, another patch tick. I believe my shout was heard on the Essex coast. You can read about it here.

A large fall of Wheatears
Spring 2013 was notable for a really delayed passage. Migrating birds were held back on the continent by poor weather and for weeks we got practically nothing. And then the floodgates opened and we were deluged. One particular morning I went out on the Flats to discover that it had started, and standing at the VizMig point and turning 360 degrees I could see over 20 Wheatears. Given my affinity for this species, the experience was magic. As before, the original is here.

Grasshopper Warbler in the morning, Red-legged Partridge in the evening
Birding plans changed rapidly one spring morning when Tim called to say that he had a Gropper in the Old Sewage Works whilst surveying reptiles. At this time of the year all the action is typically on the Flats, and it is a good twenty minute walk. As one we hoofed it over there, with Marco beating us all as he had a bike. Whilst watching this great new addition to the patch list we then got news of a visiting birder (Barry, one third of the trio that also contains Harry and Larry/Stuart) had seen a Red-legged Partridge on the Flats where we had all just been! With work looming I charged back there but couldn’t refind it before I had to leave. Naturally those patch workers lucky enough not to be saddled with employment enjoyed it at their leisure not long after whilst I had to sweat it out in Canary Wharf. I fully expected it to be eaten by a dog during the day, but nonetheless left work early hoping I might be lucky. I was lucky! I found it pottering around under a set of goalposts on one of the playing fields, and had enough time to dash home, grab a camera and get back to it before the sun set. A memorable day, which can be relived here. 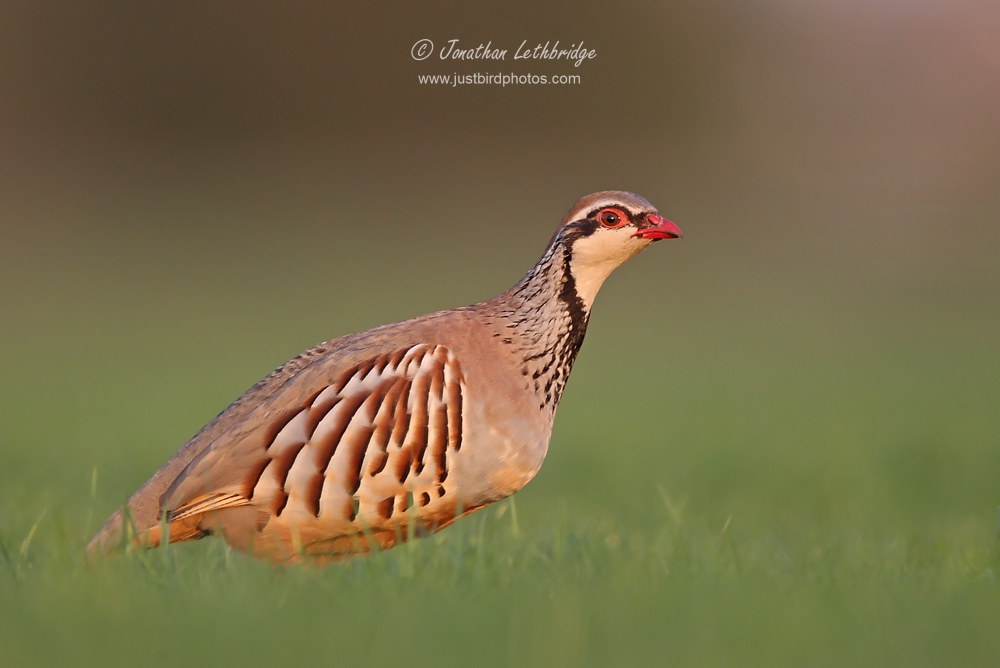 Thousands of Hirundines
All of us old and new remembered this day, being as it was relatively recent and entirely amazing - September 21st 2015. Most of us had never seen anything like it anywhere, let alone on home turf. A trickle of hirundines became a torrent. I still can’t think of an adequate way to convey it really, you just had to be there. Thousands up thousands of birds passing from knee height to hundreds of metres up. Almost as quickly as it started it stopped again, but that hour or so will – and I honestly mean this – be with me for the rest of my life. That’s the power of birding. Here’s how I wrote about it at the time.

Yellow-browed Warbler, 3 Ring Ouzels, flock of White-fronted Geese
This was only last year but still creeps into the annals of Wanstead Birding as being worthy of inclusion. The whole event lasted a matter of minutes, but was amongst the most exciting moments on the patch that I have ever experienced. In a nutshell we were all celebrating a Yellow-browed Warbler, the first one that had been multi-observed, when three Ring Ouzels came up out of Motorcycle Wood and circled the western Flats. As this was happening a skein of Geese came in from the west making a slightly unfamiliar honking. It took a while for us to register the difference, but these were no regular Geese, this was a genuine flock of autumn White-fronts, long distance migrants from a long way north. A number of us had had two full-fat patch ticks in as many minutes, and we all agreed that as far as mornings go this was right up there. Again, you had to be there, but I hope that my original post goes some way to setting the scene. 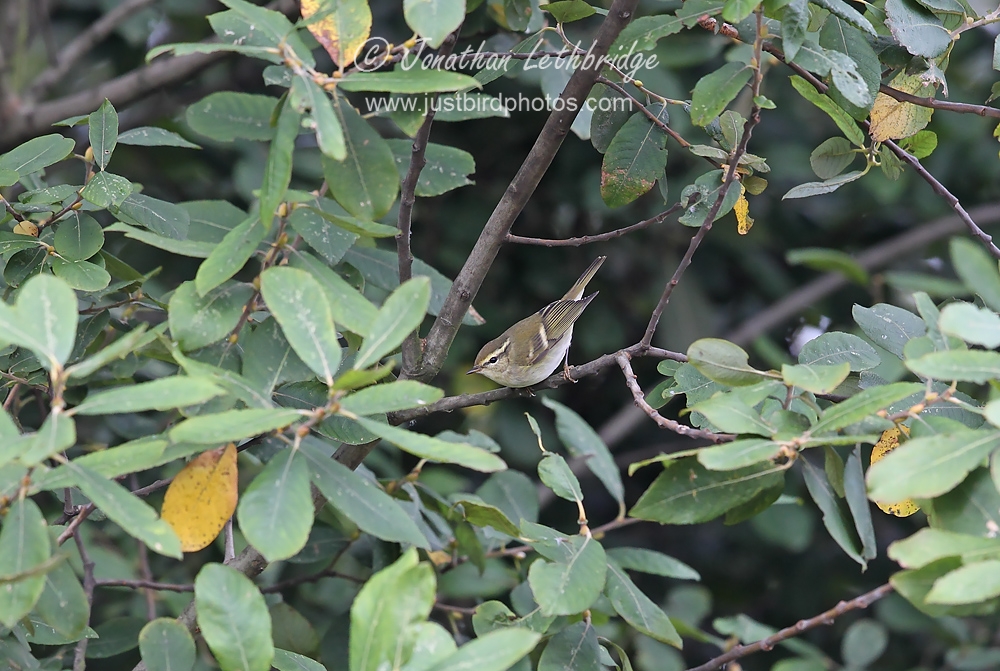 Posted by Jonathan Lethbridge at 21:28