A nice easy post today, a simple photo of a Spotted Crake. Funny that nobody calls them Spotcrake in the same way that Spotfly is a well known contraction. Maybe they do? I don't however, as with this species familiarity has yet to breed contempt. This bird was at the Ingrebourne Valley at the weekend, and was the second I have seen there. It is probably still there now actually, but I only have weekends in which to prove this beyond reasonable doubt, unlike every other person on the planet who can seemingly rock up on more or less any day they choose. This caused at least one well-known birder to whom this applies to publicly express envy of the happy five days a week I am lucky enough not be able to spend birding. His point was? No, I don't know either. 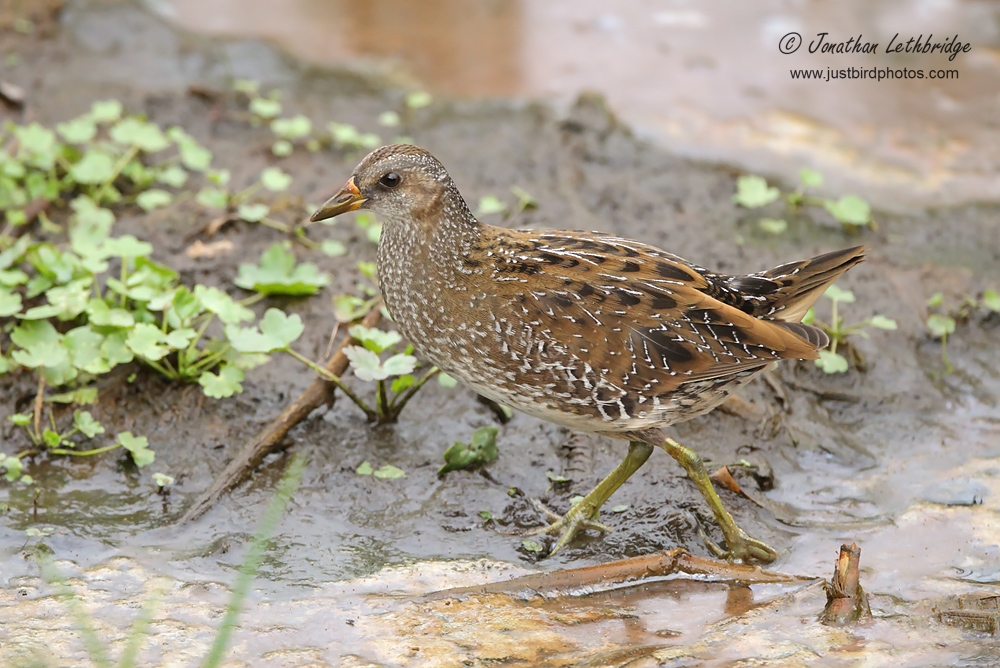 Posted by Jonathan Lethbridge at 23:08