Day 1: Early start and a lovely walk down the beach to the colony. Spent the morning photographing the birds before going back for lunch. I repeated this in the afternoon for different light.


Day 2: Another early start and morning session, but the afternoon session completely curtailed by a massive storm which soaked me to the skin and then just sat over New York. I went the airport early as there were few other options, and the airline put me on the first flight back to London, during which I slept like a baby.


Day 0: Arrived feeling great at JFK at around 8pm and got a cab out to Long Beach very efficiently. Looking forward to a nice night’s sleep and then a 5am start for my sunrise walk down the beach. However an immediate snag when the owner of the AirBnB was not home, despite the texts I had sent immediately before leaving and just after landing, as agreed. So I phoned. And then phoned again. I managed to get access to the lobby of the building which had a sofa, and basically just had to sit it out. She eventually showed up at about 1am, blind drunk, and walked straight past me. Figuring this was likely my “host”, I gave her five minutes to find her front door and then rang up. She was on fine form, staggering heavily, and delighted that I had made it, absolutely no mention of the fact that she had agreed to let me in at 9pm. Her first question was something like “Did I like liquor?”. Second question “Did I smoke weed?”. She managed to give me a key and then collapsed. Excellent. I am not going to do AirBnB again if I can help it, or at least not if it’s a room in someone’s house. So much for my planning. 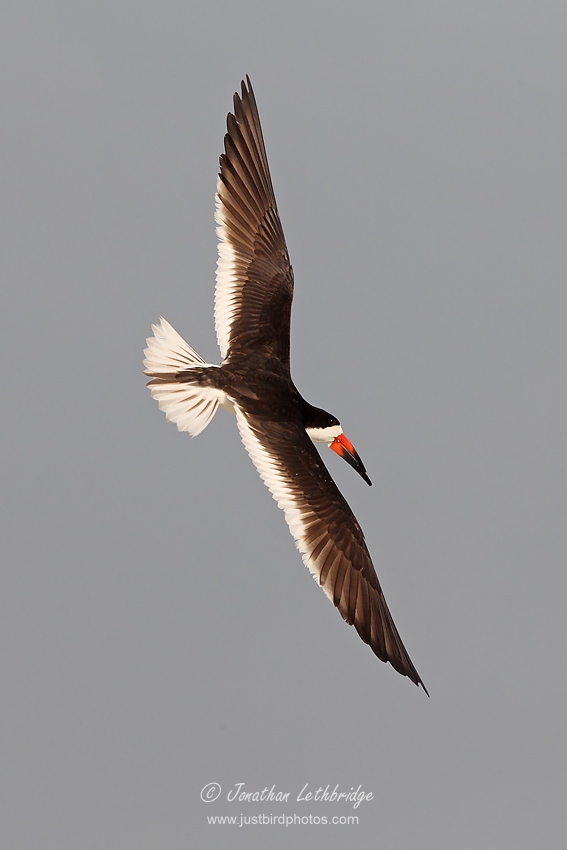 Day 1: I did manage to get up relatively early, but not as early as I had hoped. It was a dull overcast day so there was no sunrise to miss, but I got my gear together and headed off down the beach. The various plant machinery were busy scraping seaweed off the beach in preparation for the weekend crowds, but I was going much further up, probably over a mile. I could see my target in the distance, marked by a blue water tower. It took a lot longer than I expected to get there, but I was constantly diverted by birds, including my first Piping Plovers, a bird I had been hoping to see. When I eventually made it to the colony there were already a group of photographers there, but clearly no pros. The colony itself is quite large, scattered across the dune systems, and mostly roped off. Many of the birds however seemed to spill out, so there were plenty of subjects outside of the no-go areas, including lots of chicks of various sizes. There were also many Common Terns and a few American Oystercatchers  - in other words I was never bored! What I really wanted of course was actual skimming, but whilst I was there the adults barely did anything. Birds which encroached on each others’ territory would occasionally engage in mid-air squabbles which was quite entertaining, but I think I saw a parent feeding a chick just twice in two days – for the most part the birds simply loafed around. I have no idea whether this was weather-related, but it was far from a calm day.


I spent the entire morning here despite the mediocre light, cranking through something like 800 images of mostly Skimmers, moving delicately so as not to aggravate my broken hand which I cleverly managed to knacker a mere three days before I left. Then I trekked back to civilisation for a late lunch and a nap to compensate for my lack of sleep the previous night. In the late afternoon I took a cab back up to Nickerson for a second bite of the cherry. Rinse and repeat basically, and very much what I had I mind. The beach was a little busier this time around, and consequently there were fewer birds that I could get particularly close to. Plenty of other birds on the shoreline though, so I spent some time with waders instead before heading for home as the skies darkened. 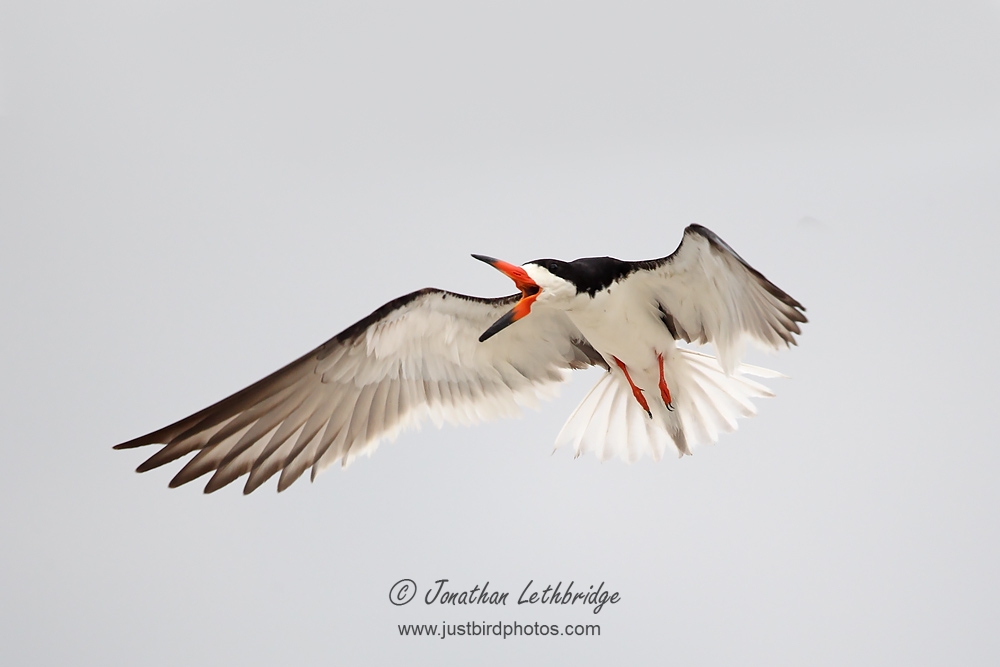 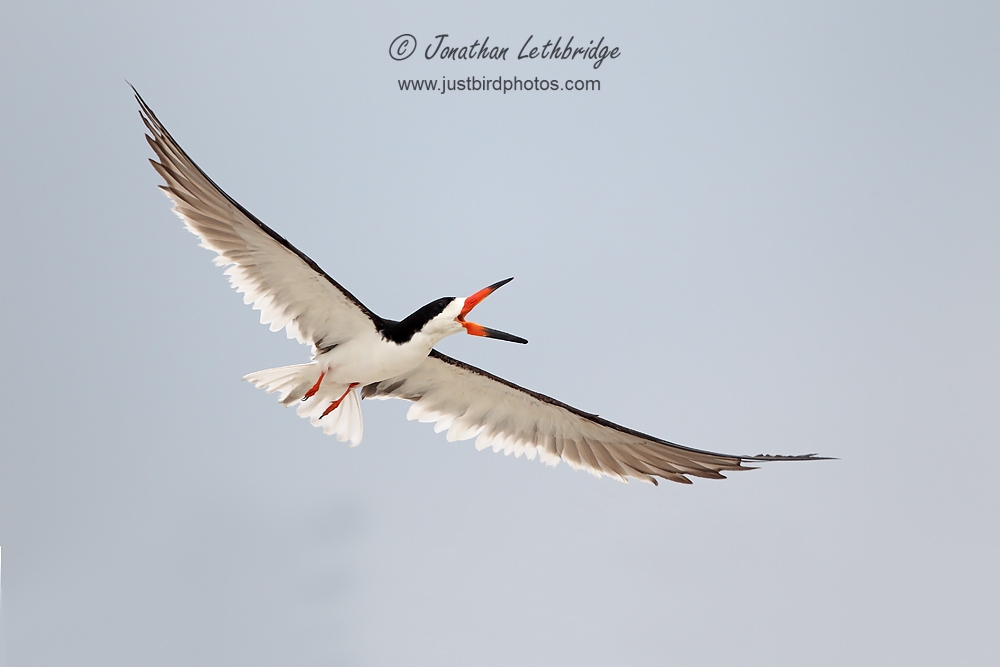 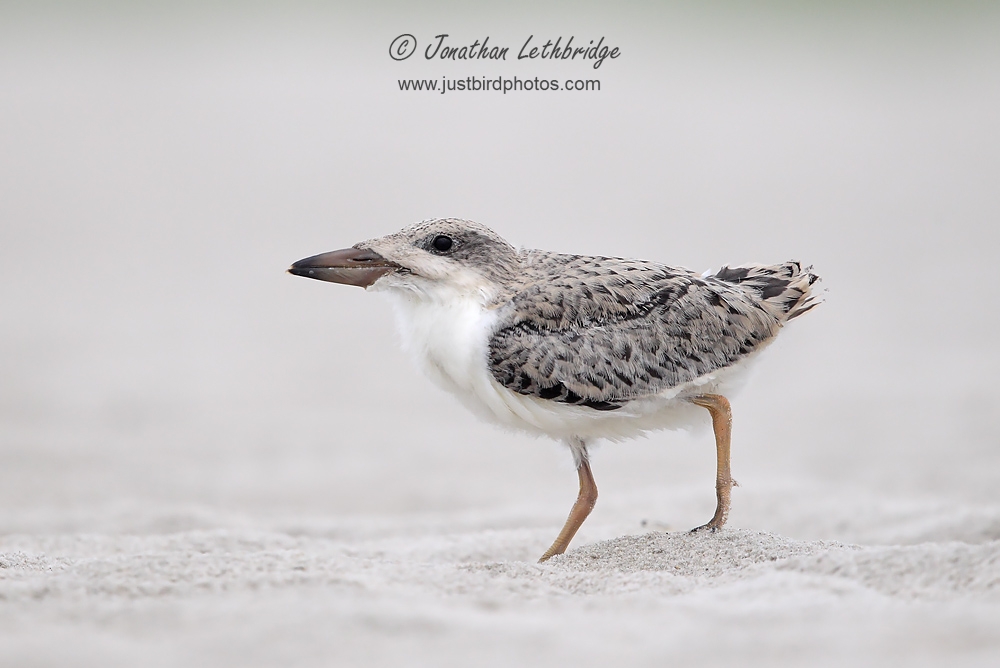 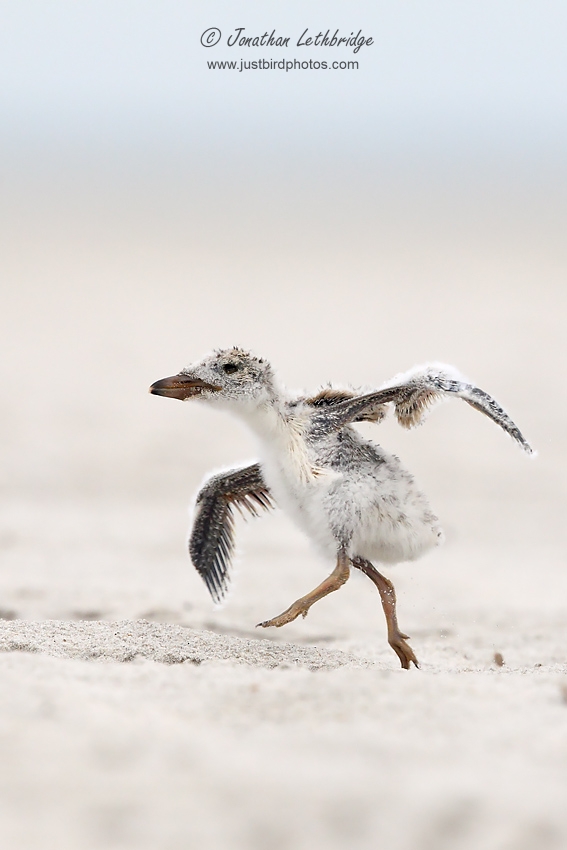 Day 2: It rained heavily overnight and was still looking rather grim when I woke up. Back up the beach again, no point just sitting around, but it was clear I wasn’t going to get the soft golden light that is so brilliant for bird photography. Indeed when I look back at the series of images I came away with, very few of them have any hint of sunshine at all, and they do all look a little flat despite the post-processing. There is nothing you can do about this, particularly when you’re travelling and on a tight schedule, it just is what it is. There’s an argument for doing longer trips to ensure that you get at least one day of decent conditions, but that would then mean fewer trips, and given that it is just luck, I don’t think it makes a difference. The good weather in New York did not return until the middle of the week, so there is no point dwelling on it, you just do the best you can in the conditions that there are, and I have never been anywhere on a short trip where it has been a complete write-off and I’ve sat around doing nothing. 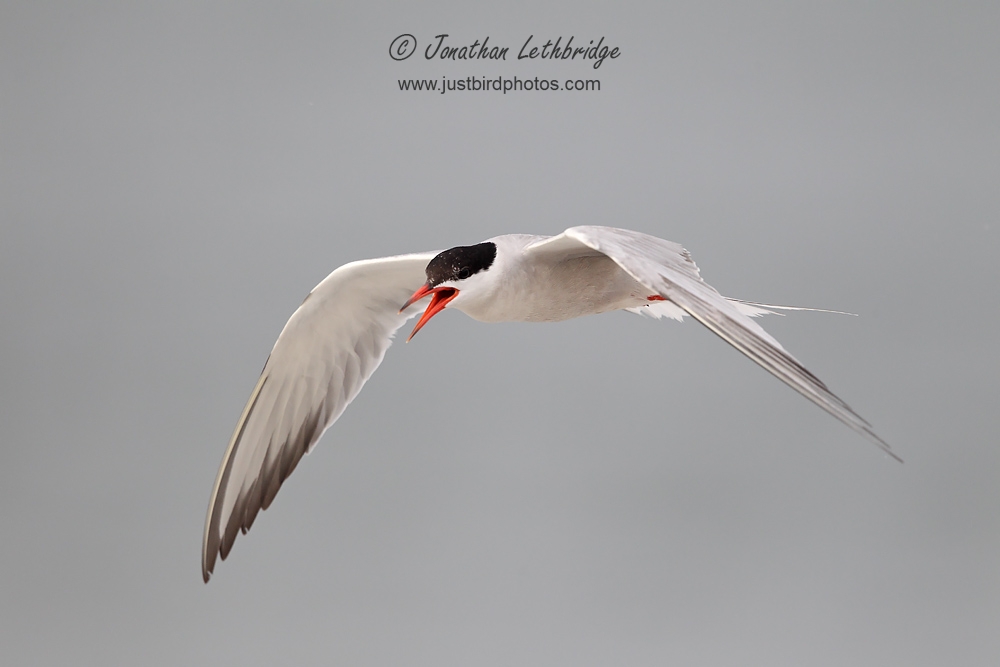 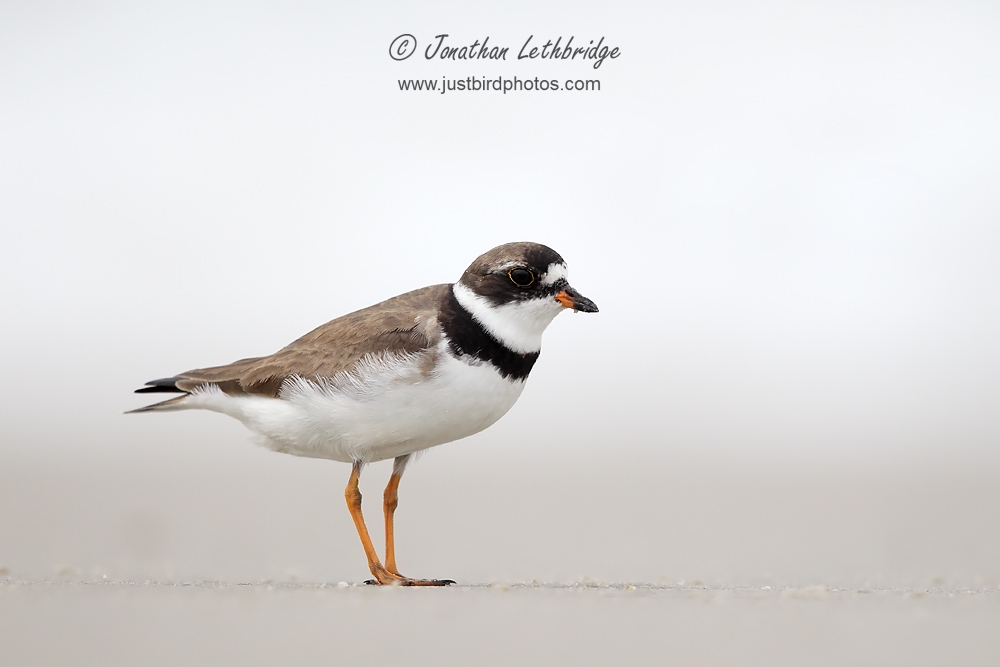 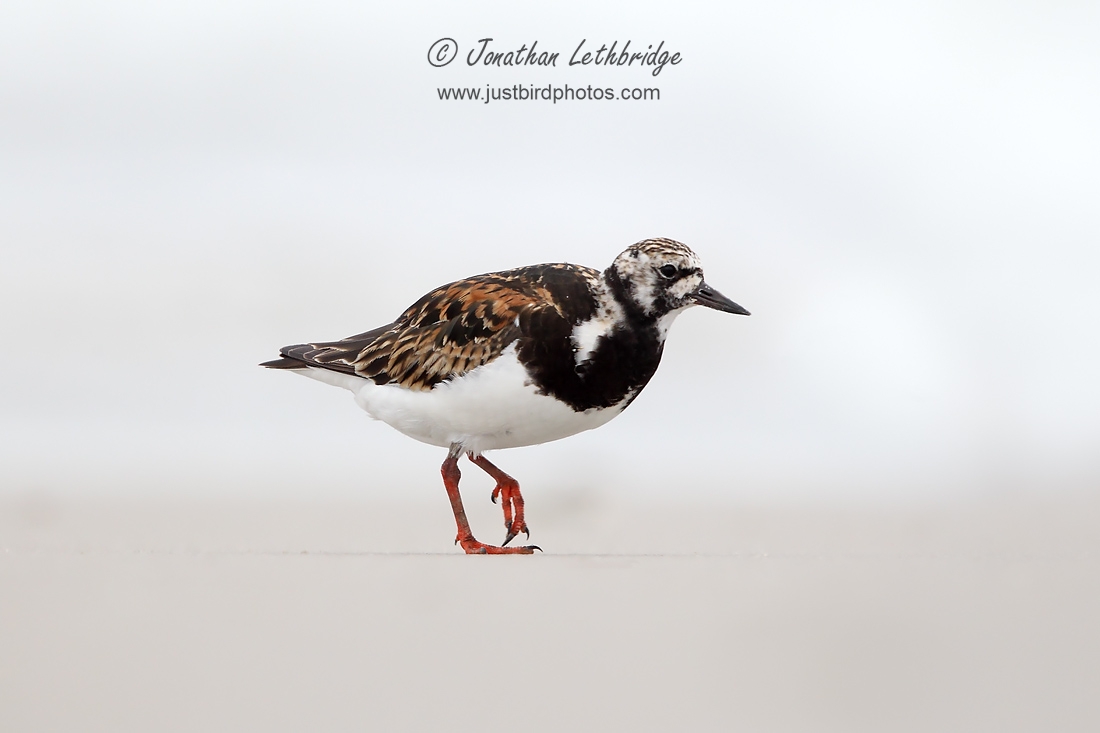 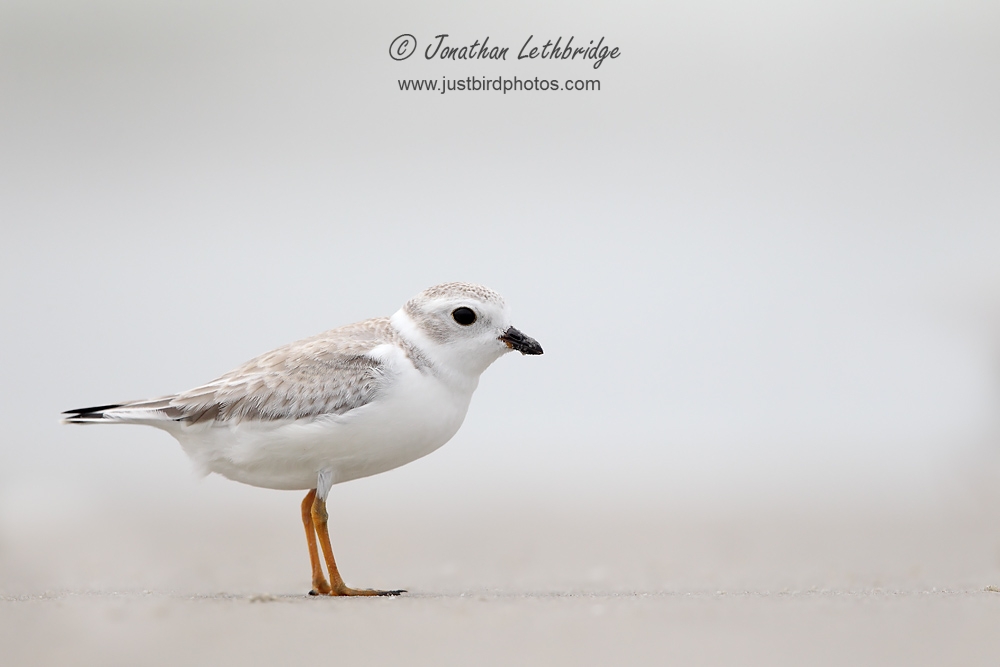 To cut a long story short, after a decent session with Semipalmated and Piping Plovers it absolutely chucked it down from about 2pm, and soaked to the skin I called a cab as the weather radar strongly suggested that it was game over for the day. I had booked the last flight out so as to enjoy the evening sunshine, but after drying my stuff out a bit I went straight to the airport knowing that the steady stream of London-bound flights started around 6pm and suspecting I could probably wangle something. I didn’t even have to ask – the lounge manager took one look at my boarding card with a departure time nearly six hours away and moved me to the first flight instead. I just about had time for dinner and a few drinks and then I was on my way home. A bit of chimping and deleting on the climb out and then it was straight to bed.

A larger selection of images are on www.justbirdphotos.com

Posted by Jonathan Lethbridge at 20:13