After a disappointing morning in Wanstead yesterday, the opportunity to get closer to the magic* number proved too strong to resist, so I went to Suffolk with a few of the boys. Little did I know this would cost me a Waxwing on the patch, Long Wood coming up trumps again, but nevermind. I am fairly sanguine about it actually, whereas I thought I would be spitting. Much as I love the patch, the experience of birding on the coast at this time of year is hard to beat, and combined with the inevitable banter, we had a rather fun day.


First up we gave DB another chance at the oh-so-dull Red-flanked Bluetail in Lowestoft, which we duly bagged not too long after arriving. I remember my first one a couple of years ago, and the elation of connecting with this cryptic mega. Even then it was rapidly declining in rarity status, but to get one at the first attempt, on Muckleburgh hill in Norfolk, well, wow. Yet another bird I thought I would never see, and although this year seems to have broken all records, the day I tire of Bluetails will be the day I sell my binoculars. 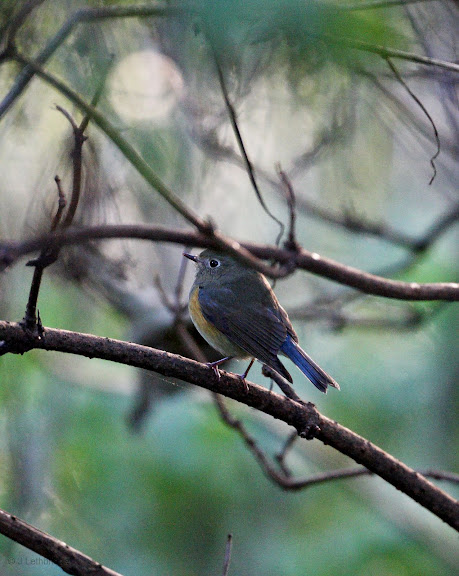 ISO 2000. Awesome.
After a long stake out for distant views of a Rough-legged Buzzard near Reydon, we then decided that the best thing to do would be to walk several miles on horrible shingle for an incredibly rare American vagrant. Errr, did I say American and vagrant? I meant Shore and Lark. Leaving it late to get a Shore Lark, I felt I had to go. Last year, Shore Lark was bird #310, this year it's #297. This is not an interesting fact (no, really), but shows fairly clearly that they're not easy birds to connect with. Although ten had been reported, I could only find three - two more than I needed, but they're smart birds and I'm happy to see lots of them.

This coming week is half term, so I'm at home with the kids. As such you should expect many more photos of them rather than of birds. Although I will attempt to avoid it, cleaning may also feature. The house is horribly dirty, as most domestic jobs simply got ignored during the excitement of October, and I need to forget birds for a while and just knuckle down to it. I started this evening on the shower, and to my horror, the Pink Brush of Unhappiness appears top be on the way out. Disaster! 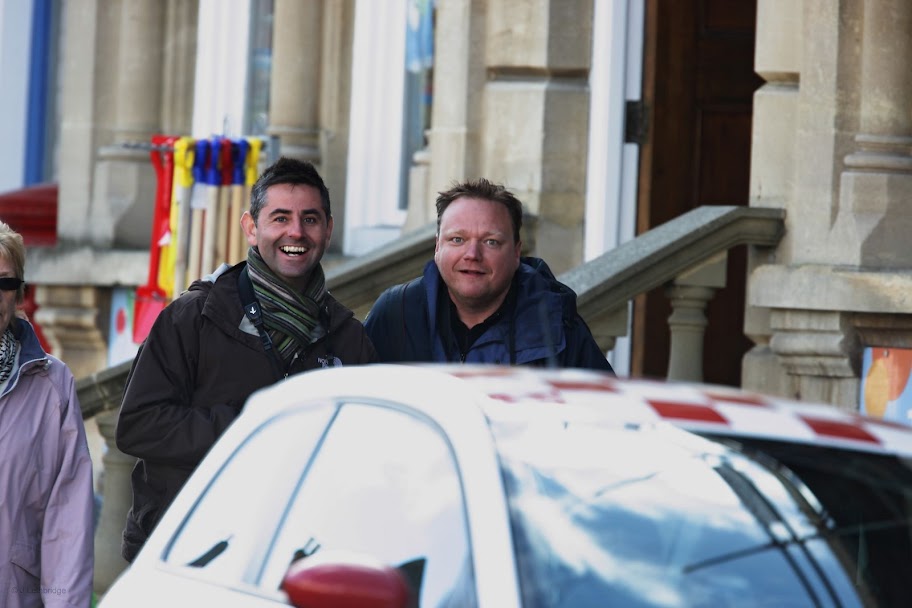 Shaun and Paul think they can hide behind a car and thus escape my trigger finger.

Posted by Jonathan Lethbridge at 21:53