I literally skipped down the stairs this morning. Giddy with excitement I made cup of tea. Coat on, hat on, bins round neck, camera over shoulder. I was ready! The time was 07:32. Let it begin!!

Not to worry, it will all kick off any minute.

07:53. The first Wren wakes up. In turn, it wakes up a Blue Tit. Hmm, this is not going exactly to plan. 8am comes and goes, and I have seen literally nothing in the sky. Nothing at all. Predictably though I have heard Goldcrest and Green Woodpecker, and seen a Great Spotted Woodpecker and a Jay, all four of which eluded me throughout yesterday and would have beaten the day record. Natch.

08:02. A Chaffinch!!! A single bird, moving from tree to tree in the gardens. Vizzed, but probably not migging. I conclude that something is wrong.

I heard a Redwing a few minutes later, but the sky remained resolutely blank. I glanced down at the enormous dollop of cat-shit on the terrace and realised it probably wasn't going to be my day. Shortly after that the first child appeared, looking hungry, and viz-migging was over. 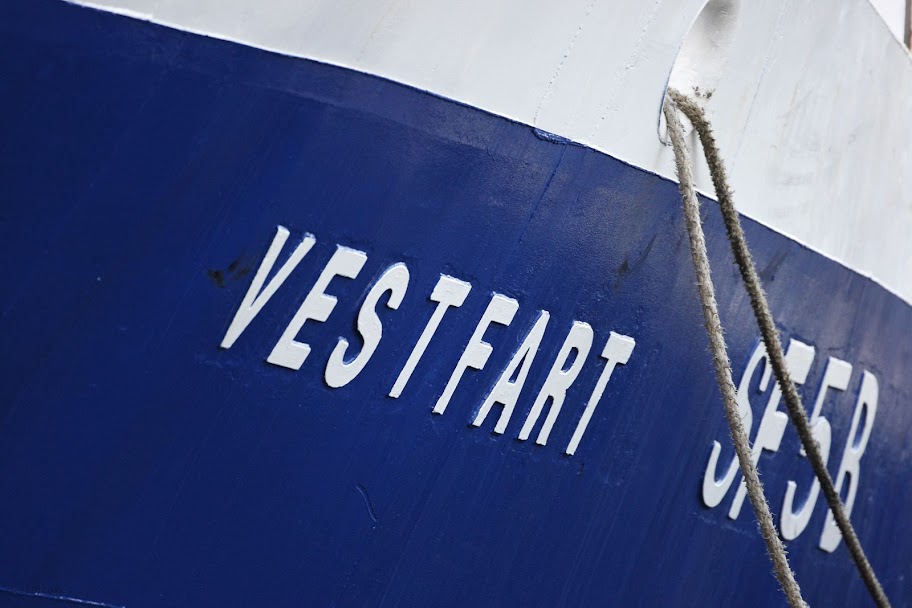 I've been saving this one for a rainy day

On Writing
I realised whilst writing this that I composed most of it whilst looking at the sky this morning. Do any other bloggers do this? Whilst I've not written down exactly what I mentally went through outside, it is fairly close, and indeed some sentences are word for word. Is this normal? A sign perhaps that I am taking blogging too seriously?

I actually stand there, typing it in my head during quiet moments, of which a patch worker has many. Ideally there would be some kind of neural link to the PC, and I would return indoors to find it ready to go, but I don't think we're quite there yet. Are you listening Bill? I could use a dictaphone, but it's a bit 1980s, and would be truly a sign of over-exaggeration of blog-importance. I also don't have a dictaphone. This is probably a good thing. A secretary perhaps......a scribe......

Nonetheless, as I stand there constructing paragraphs, I wonder what on earth I am doing. I mean, why bother? Perhaps in need of mental stimulation beyond that offered by loads of washing, pouring cereal, and watching Pixar films?

It's the same with my Birdwatch articles; they're mostly written before I even sit down in front of the computer. Sometimes I'll have noted a few themes down, points I want to make, examples I might forget, but mostly when I actually start typing it just flows out. Unfortunately the same thing happens on BirdForum.....
Posted by Jonathan Lethbridge at 09:38