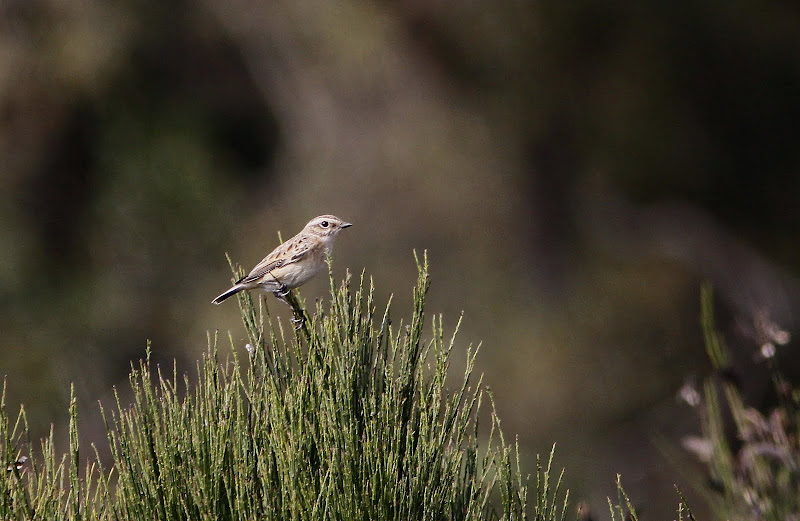 "Don't go in the wood!"
Believe it or not, no twitching occured yesterday. Thoroughly hacked off with a dippy day in Suffolk earlier in the week, I stuck close to home. A shop at Tesco's which took just about forever, back for lunch, and then out on the Flats in the afternoon before the school run. It was pretty good actually, bar the gays in Long Wood (and it wasn't even Wednesday!), but a pair of Spotted Flycatchers meant I went in there anyway, and I actually drove them away (the men, not the Flycatchers) and so had the place to myself. I don't think they liked my camera - like I'm going to photograph THAT! 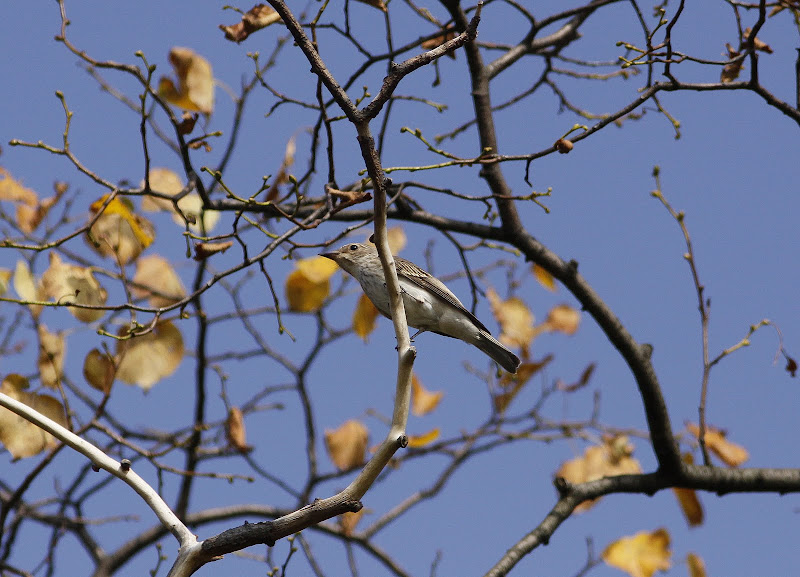 In addition to the Flycatchers there were 5 Whinchat in the broom and brambles just south of the wood, 4 Meadow Pipits and a Skylark in the long grass, and a Chiffchaff with a funny call in the copse close to Centre Road, which unfortunately was where the two men had relocated to - I don't think they were impressed. Obviously I like to remain non-judgemental in these matters, but I believe my educational and worthy hobby takes precedent over, err, a different kind of hobby that involves public indecency. Privacy in a leafy glade vs an odd-sounding Chiff, sorry guys, Chiff wins. I didn't unleash the camera this time for fear of really upsetting them, and it looked like an ordinary Chiff and indeed by then had started calling like one too, so I left the three of them to it. It is a shame that one of the best bird habitats on the Flats is also a popular local meeting point, but there you go. Winter soon, plus Long Wood is deciduous, so I expect the conflict of interest to diminish. 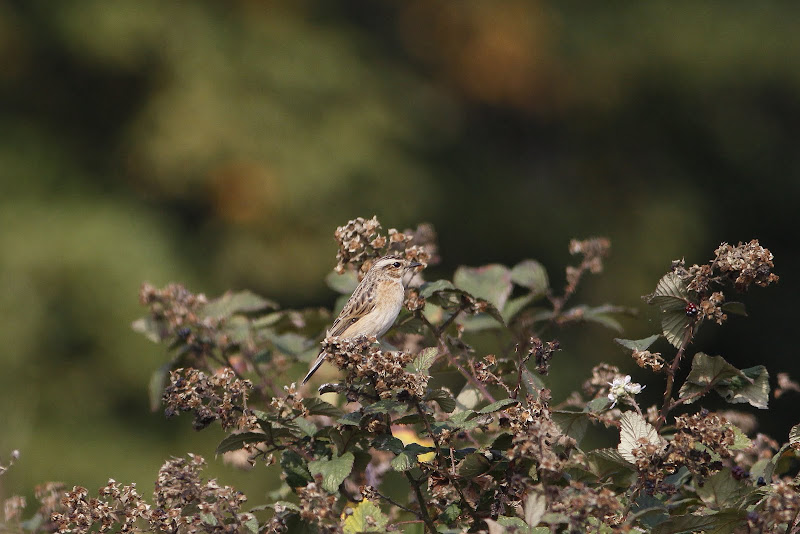 This weekend Mrs L has abandoned me with all three children. How unjust! All weekend! At least it means I won't be caning it round the country, which I am a bit fed up with of late. There is the Fayre at Rainham, we have already been swimming, and I am on my fifth load of washing, so there is plenty to do. If something REALLY good turns up, I have a problem, but we'll cross that bridge when we come to it. For now, I need to start thinking about lunch. Adios. 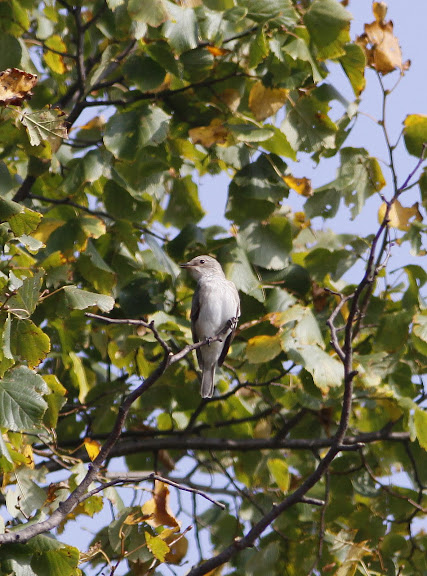 "There's a funny Chiffchaff over there, but don't go and look for it..."

Posted by Jonathan Lethbridge at 09:54