We started the day back out at the Ponta Sao Lourenco, the rocky peninsula that you frequently fly over on the final approach. When we had first visited it was crawling with people hiking out the end, but early morning it was more or less deserted. We holed-out with what we had thought was a nailed on Spectacled Warbler photo shoot, with the bird no longer present, but instead found an area on the far side of the peninsula which seemed very birdy. This was where we found the Rock Sparrows as well the ubiqutious Berthelot's Pipit , and a a group of Atlantic Canaries with young. A brief Peregrine Falcon was probably quite a good bird for Madeira. That said it could have been a Barbary Falcon I suppose, given the location. Here's the photo in case any of you want to make a call either way.


We spent a fair amount of time here, occasionally glancing up at the mountains to judge the weather, before deciding that the clouds were probably thin enough that we would be OK. So, onwards to Santo Antonio da Serra via the Ribeira de Machico. Here we walked around the local park, finding quite a few Madeira Firecrest and our first Greenfinches of the trip. Looking at the map we also found a reservoir that I had no idea was even here. Although it only had a few Grey Herons this time, it could be a good stop at the right time of year. It is best viewed from the east side, along a road that leads to a couple of houses. 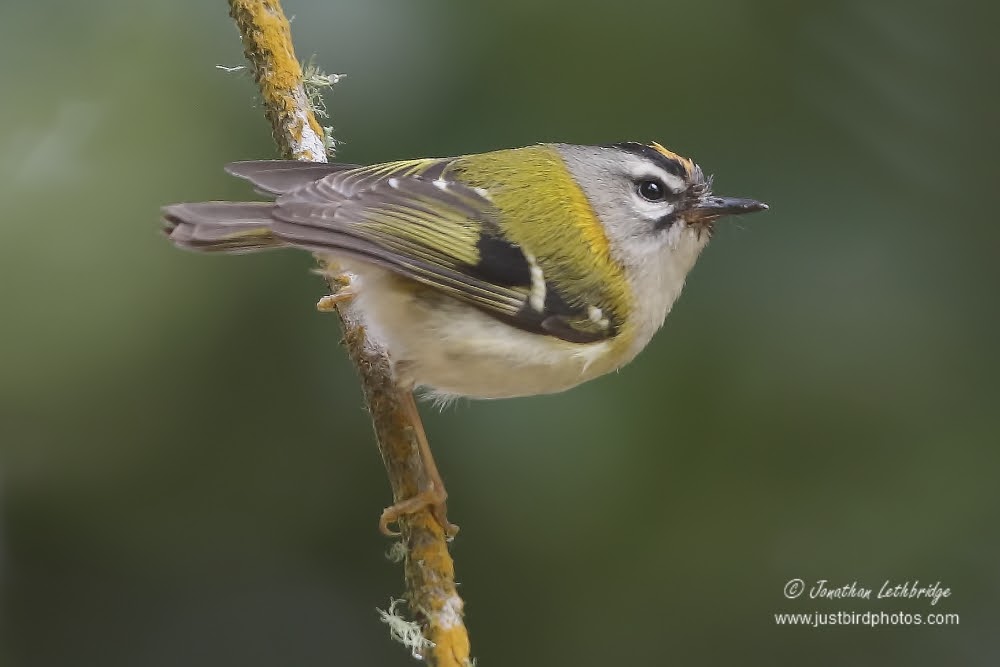 In the evening we watched the nightly spectacle of the Shearwaters moving slowly along the coast from the Ponta da Cruz, although without a scope we were somewhat limited in what we could pick out. Although some of the Cory's were quite close, the vast majority of birds were further out, and so Barolo Shearwater went begging I expect. When I next visit I am definitely doing two things. One - going on a proper birding pelagic, and two, bringing a scope in order to seawatch!