Unusually there were no Redstarts found on the patch this spring. All to play for then. Last week the first arrived on Wanstead Flats. I went to look for it and dipped, and it is alleged that other birders ticked a Chiffchaff! Today solved the issue for everyone, with four birds, possibly five, spread across the Flats. Rob found the first in the SSSI - handy as I was birding in the Brickpits about two minutes away. By the time I arrived he had found another, with both birds shimmering in the same bush, tails a-quivering. Nice.

Meanwhile L & G had found another along Centre Path, a smart male. Could this be a three Redstart day? No, or at least, not yet. Although the bird had momentarily vanished, another had been seen up at the Enclosure. This too had disappeared by the time I got there, but had been replaced by a Pied Flycatcher, presumably the same bird that has been giving me the runaround the last few days, and I finally got some decent and prolonged views. I fancied there was some more activity beyond this bird though, back out towards the brooms, and skirting round the side and out again the first thing I set eyes on was the male Redstart. They are just superb in this plumage, even if they are not quite as glossy as they would have been earlier in the year.

The others gradually assembled, and when the male flew out of the Hawthorn a female/juv type followed it. Surely different to the birds across the road, I'd been on the patch less than an hour and seen four Redstarts! Late on Nick came across another male near Alex, which is likely a fifth bird. Wanstead Flats is simply sensational at this time of year, and I can't wait to get out again tomorrow and see what else is there! 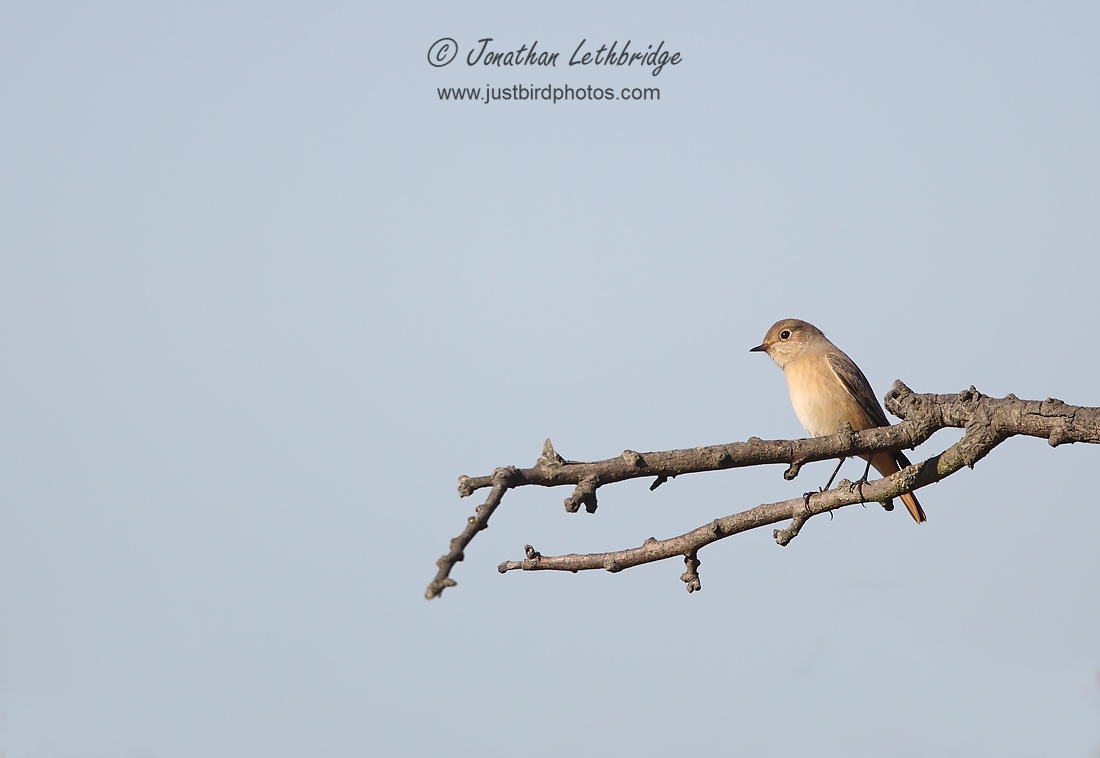 Posted by Jonathan Lethbridge at 18:00