Last week my son got his A Level results. This week, my middle daughter got her GCSEs, and my youngest a single GCSE, French, that like a chip off the old block she took early. If you need concrete proof that you are a has been this is one of those life moments that serves as a stark reminder. When I started this blog the kids were five, three and one. The one year old now has a GCSE! How old must it mean I am?! Er, nevermind... Anyway, if you go all the way back you will find photos of them as babies and toddlers. Now they have phones and bank accounts. And now, qualifications. Time is moving swiftly, swifter each year it seems. Blogs of yesteryear, or whatever preceded them, would at this point be saying about how they would soon leave the nest. Fledge. Move out. Not in 2022, nor for the forseeable future. The crisis is almost existential, and young people have never had it harder.

So they are with us for a while yet, and the exam results seem to have heralded an urgent need to move on. After this summer holiday our front hall is piled with bags and boxes of things the children no longer want, but that all those years ago were their world. Nowadays that sense of nostalgia seems to have transferred to the old folks - i.e. me. As you get older you become more sentimental, and so I find myself going through it all retrieving items laden with meaning that cannot possibly be thrown out or given away. Some are mine as it happens, my childhood books that my parents kept for me and that I then passed on to my own children. The entire Swallows and Amazons series for example - I found these in the hallway piles too - so callous!

Most of course is theirs. Cuddly toys, clothes, their own books, and drawings that for me at least have huge significance. I think they will regret these rash decisions, and so I am quietly (and not so quietly) keeping back a few things. Times move on of course, and we are not really hoarders, so I suspect that in one or two journeys to charity shops the vast majority of this will be swept away and forgotten about, and that that will be that. In the years ahead they may come to wish they had kept a few things, and maybe at that point I will be able to surprise them with a long lost toy or keepsake that they thought was gone forever. 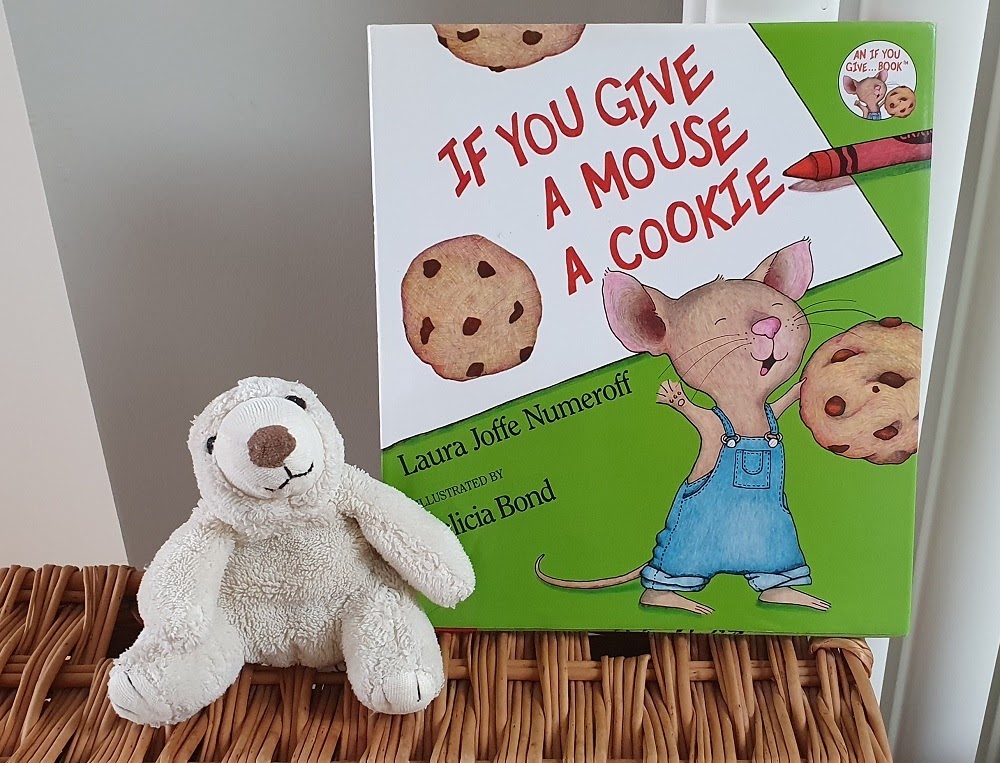 Some things, books especially, can be refound. When the kids were small and I realised that my beloved Richard Scary books were gone, I found them all second hand and was able to relive my childhood through their eyes. Some things I did manage to keep hold of though, and a tweet on my timeline reminded me to go and look for it. My first bird book, or the first I can remember at any rate. 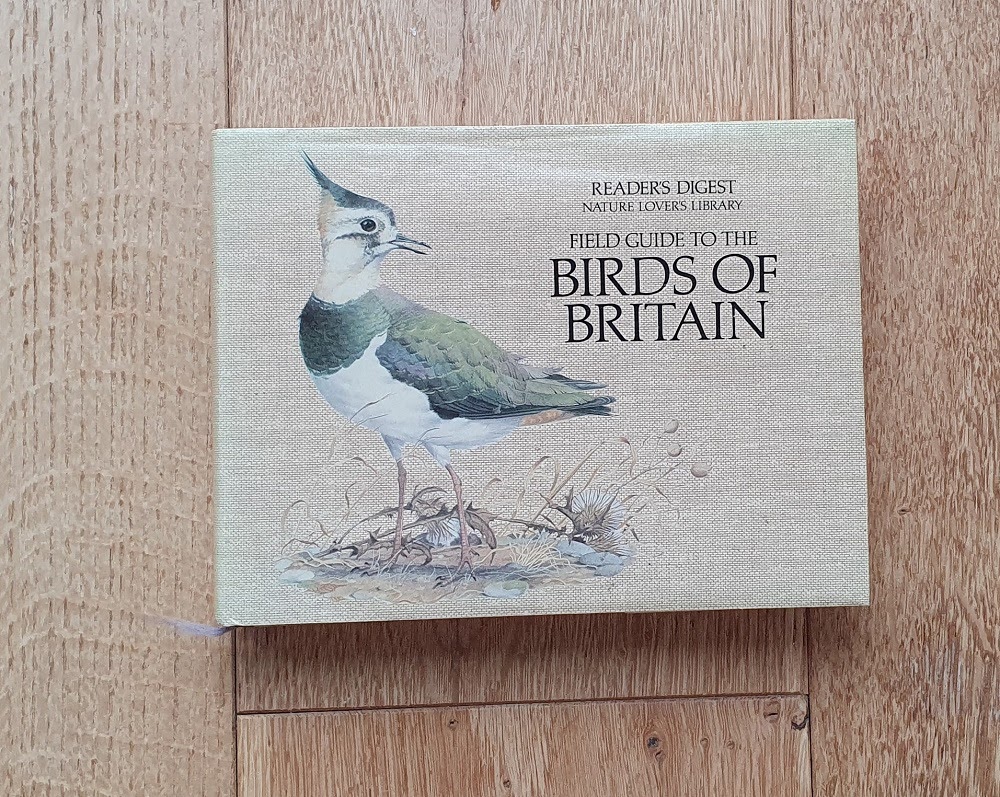 The inscription plate on the inside cover tells me that it was from my Uncle John and Aunt Colette, and is dated 1985. I was ten years old, and it was Christmas. I expect that I was in Sussex when I unwrapped it, in the small village of Litlington where my paternal Grandparents lived. The Collin's Guide may have now taken its place, but I adored this book, and it is one of the things I am glad I kept. On my bed today is my first teddy, from an aged relative called Auntie Mary who lived in Bexhill, as many old people do. There are a lot more of course, to my family's disgust, and I do worry that if I pop my clogs suddenly this callous streak they seem to have may come out and consign them to an unseemly end. I hope not. I may leave some instructions, a condition of their inheritance....

Passing things on is the best thing to do. You know and hope that the new owner will show the same love, care and appreciation that you did for all those years, but your responsibility ceases and you can stop worrying. Of course as soon as you are out of sight they may toss whatever it is in the bin, but as long as you don't know that you are in the clear, and with a warm glow. We recently passed on an orange and yellow dog that we bought in Paris for one of the kids. I found it unceremoniously dumped in one of the plastic bags, and wiping away the tears saved it, too lovely to discard. After a wash it travelled to Reading as a gift to a new baby who straight away started chewing its ear, just as ours used to do. This is the way.

So a new stage of our lives feels like it is starting. There are many positives, but I also think it might be quite tough in some ways. No doubt we will get through it, and it is not as if the last two years have been exactly smooth sailing but we have largely got through them. Not totally unscathed, but we are out the other side and there are many things to look forward to. Winter 2022/23 is not likely to be one of them however.