I'm not in Wanstead. This is a miracle. It nearly did not happen, two last minute spanners threatened to confine me to home but fortunately neither doomsday scenario came to pass and I am actually on holiday. It was supposed to be Shetland of course, but we could not in all good conscience travel there. Instead Bradders, Pete and I are in East Yorkshire trying our luck at Flamborough Head and nearby sites. We arrived on Friday afternoon and saw very little. On Saturday we saw even less, albeit that it was quite exciting to be watching Thrushes and Robins falling out of the sky. Perhaps not exciting enough for the soakings we got, but we felt we were only ever a single Robin away from the big one. When you raise your bins and see eight Robins emerge from Old Fall hedge and start to feed frantically on the path in front of you that ninth bird really gets the pulse racing until you realise that it is another Robin, and unfortunately that was the story of the day. I have never seen so many Robins looking so mega.

Sunday dawned clear however and the hedges around Flamborough Head were alive. We were five minutes from the New Fall Plantation when the Red-flanked Bluetail was found. Would that we had ignored the Barred Warbler next to the Lighthouse but nevermind, this is the way it goes. Any Bluetail is a good Bluetail. Somehow I have now seen seven and I'd like to see another seven. And the way the weather is going there could be more on the cards.

The entire weekend has been extremely birdy. We are on double figures of Yellow-browed Warbler and Redstart, there has been a Ring Ouzel, a Firecrest, a Great Grey Shrike, a Red-breasted Flycatcher and monstrous numbers of commoner migrants. There has not been the dream quality of Masked Shrike or Siberian Thrush, but it is not for lack of effort, and any weekend with a Bluetail is a mighty fine weekend indeed. I have walked miles and miles which is extremely good for me (despite the high level of junk food consumed) and I am feeling pretty good about the rawness and integrity of the birding. 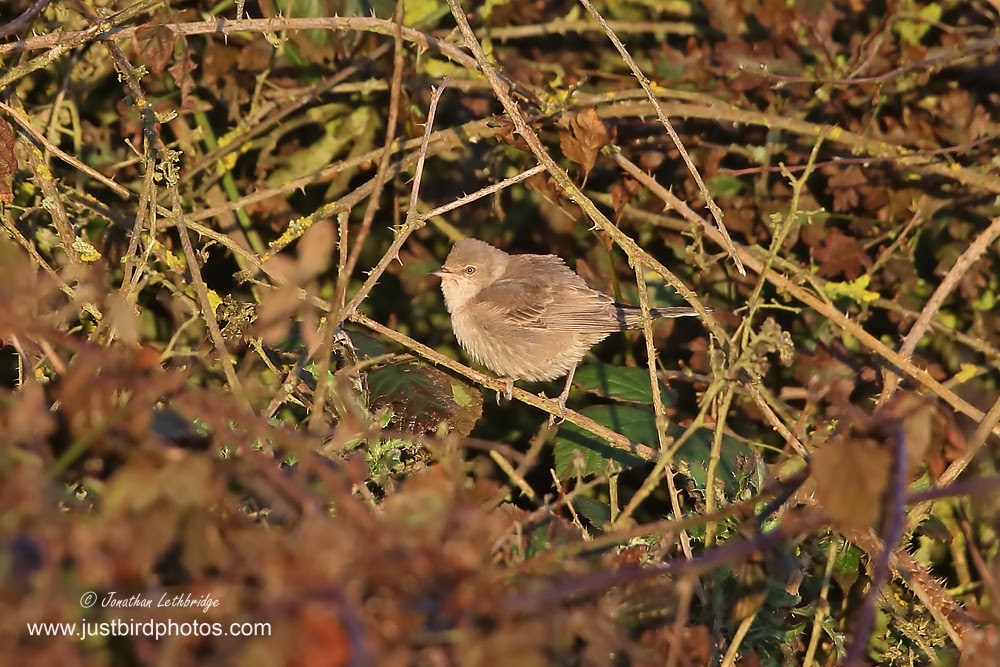 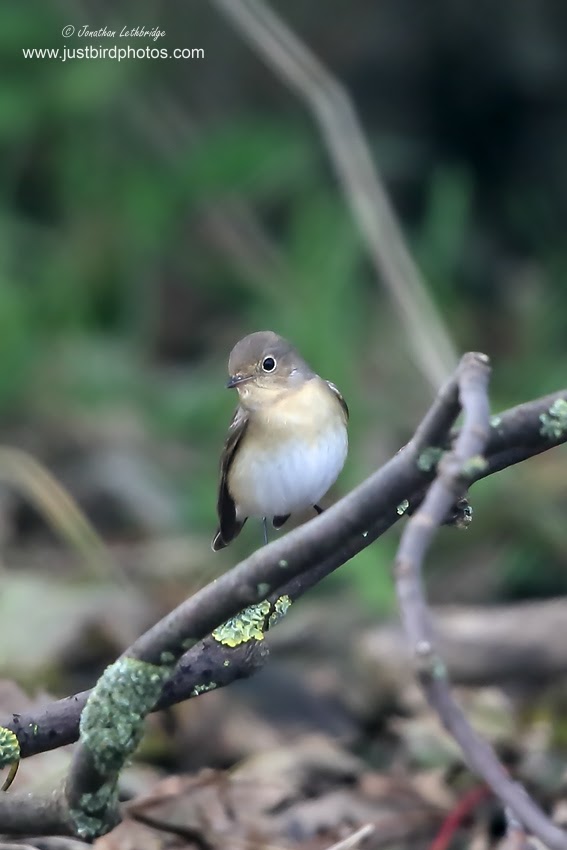 The last few years I have become fixated on world birding. In doing so I have had a brilliant time and seen some superb birds in superb places. But in the context of 2020 these past two days have been their equal in my eyes - I have learned that if I am motivated and up for it I can bird anywhere and have a great time. There might not be deserts, mountains and volcanos, but this part of Yorkshire is pretty special.

Posted by Jonathan Lethbridge at 21:36