It has been a mixed weekend but on the whole a positive one. The big news is that Rob discovered a Blythi-type Lesser Whitethroat in the brooms this morning. It was initially rather a skulker, but once it had stopped raining it showed rather better, staying faithful to just a small area all day allowing most patch-workers to connect. It's a bird a number of us are familiar with having seen them on Shetland and elsewhere, and several weeks later than our latest ever Lesser Whitethroat was always likely to be an eastern bird. The colouration, the way the nape merges with the head, lack of distinct mask and above all clean white outer tail feathers all point to Blythi, and even better we have managed to collect some poo which is currently (and to Mrs L's disurst) sitting in my fridge awaiting shipping to Aberdeen. 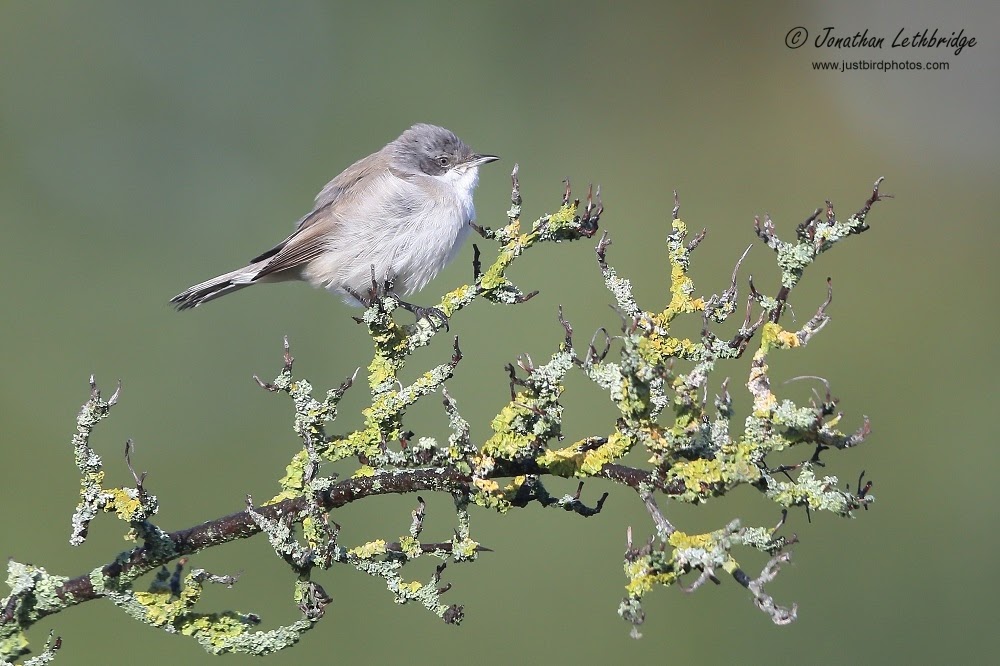 Also late was a Wheatear on Saturday, our latest ever by over a week, and whilst we were all expecting it to be a Greenland type actually it seemed bog standard. The two other pieces of news from Saturday were firstly the happy discovery of a Jack Snipe on Angel, which takes me to 118 for the year and as mentioned previously equals my best ever patch year. Can I get one more? Or more ideally two more for a nice round 120? There are still two months to go so it is all to play for. Secondly, and for me less happily, the first Corn Bunting for about 2000 years briefly graced the patch on the same morning, but was somewhat inattentively dismissed by all who saw it and the news of a potentially interesting bird did not really make it out. Decent photos later surfaced from a non-birder, which whilst initially confusing (to me and several others) did eventually land on juvvy Corn Bunting as the only possibility. I was on the spot and no doubt briefly saw the bird in question flick across the path (indeed I saw the photos being taken yet did not bother to look!), but I rather suspect I'll be waiting quite a long time - read forever - to get it back. C'est la vie, from time to time this is just what happens in birding. I've missed patch birds before and no doubt will miss them again, but to be in the thick of the action and yet be oblivious to it is a new one for me I confess. Oops! 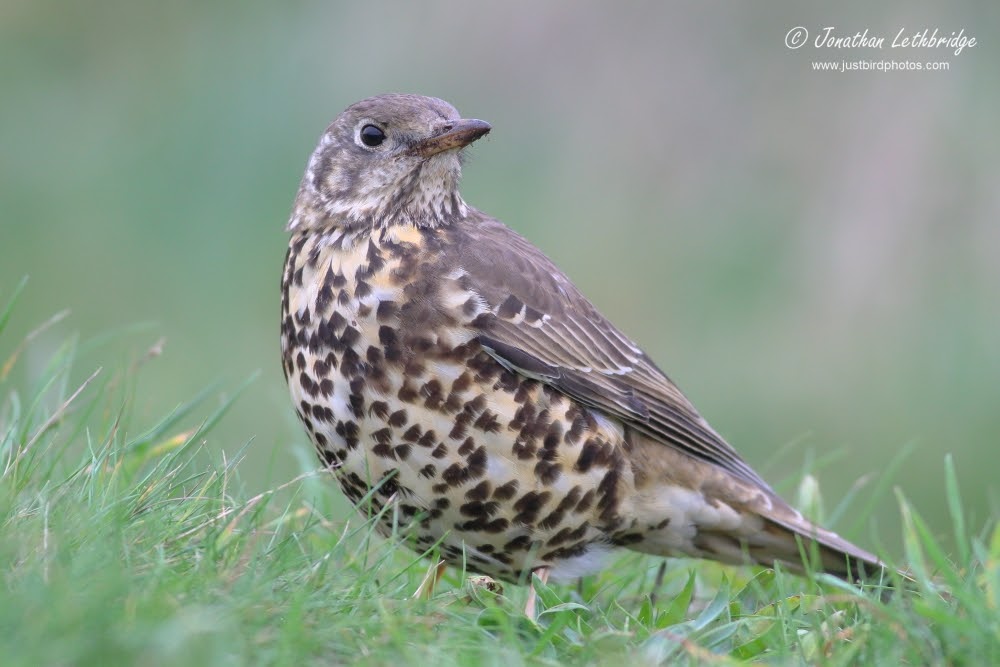 In more positive news I took the new camera body out for a play both today and yesterday. In summary the image quality seems very good indeed, but in actual use I find it fiddly and far less intuitive than my older body. In particular precise focusing seems harder to achieve, especially in low light, and its larger focus points snap in much more slowly. It is also far less clear when I am locked on, and the viewfinder is pretty pokey as well making it even harder. The buffer seems to fill up very quickly meaning the camera stops working right when I want it to be going and going, and the lack of vertical grip makes portrait images cumbersome to say the least. I realise this is a bit of a whinge about what is in reality a great bit of kit, and indeed in many situations it is great. Something big, close and unobstructed for instance - just put it on all 45 focus points and fire away, the results will be pretty impressive. But for a messy situation like the Lesser Whitethoat I wished for the pro body more than once and wondered what I was doing without it. I will persevere though. I am enjoying the substantial weight saving especially when combined with the lightweight 400mm f5.6 lens, and it seems that if I try hard I can get a decent shot with that combo however I am already getting frustrated that it is not the equal of the 1DX in so many ways. Then again neither should it be when you think about it, and basically I am a fool for thinking I might be able to get away with it 100% of the time.

The Mistle Thrush above was taken with the 400mm, and the reason it is so sharp is because the bird was one of those unflushable types. I had noticed a lady jog right past it without it batting an eyelid, so I figured I was probably 'in' and so it proved to be. Everything else below I took with the 500mm, some of it with the 1.4x converter attached. The 1DX is a full frame camera whereas the 80D has a 1.6x magnification factor - this is a night and day difference and birds are comparatively huge in the frame! That level of magnification also means it is a lot harder to get a sharp photo, and I am already thinking that the monopod will be needed during the winter months which of course completely eliminates all weight savings..... I know, moan moan moan. Of course the single biggest advantage this new body has is that I am carrying and using a camera rather than leaving it at home. Once again I'm enjoying the unique challenges of bird photography locally whereas only a short time ago I was basically finished with it. Look, I even took a photo of a Gull! 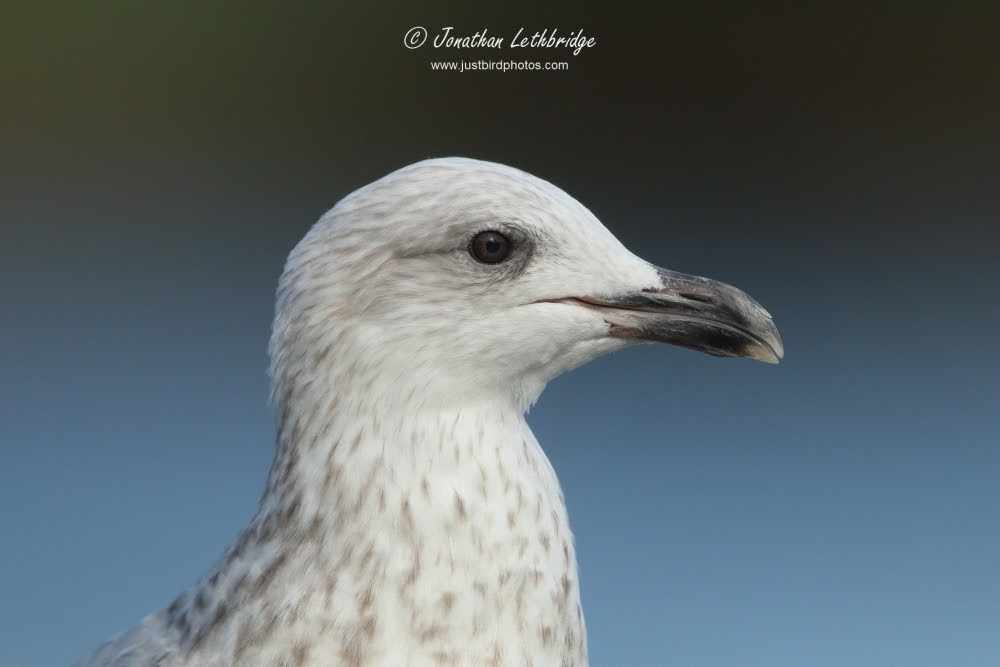 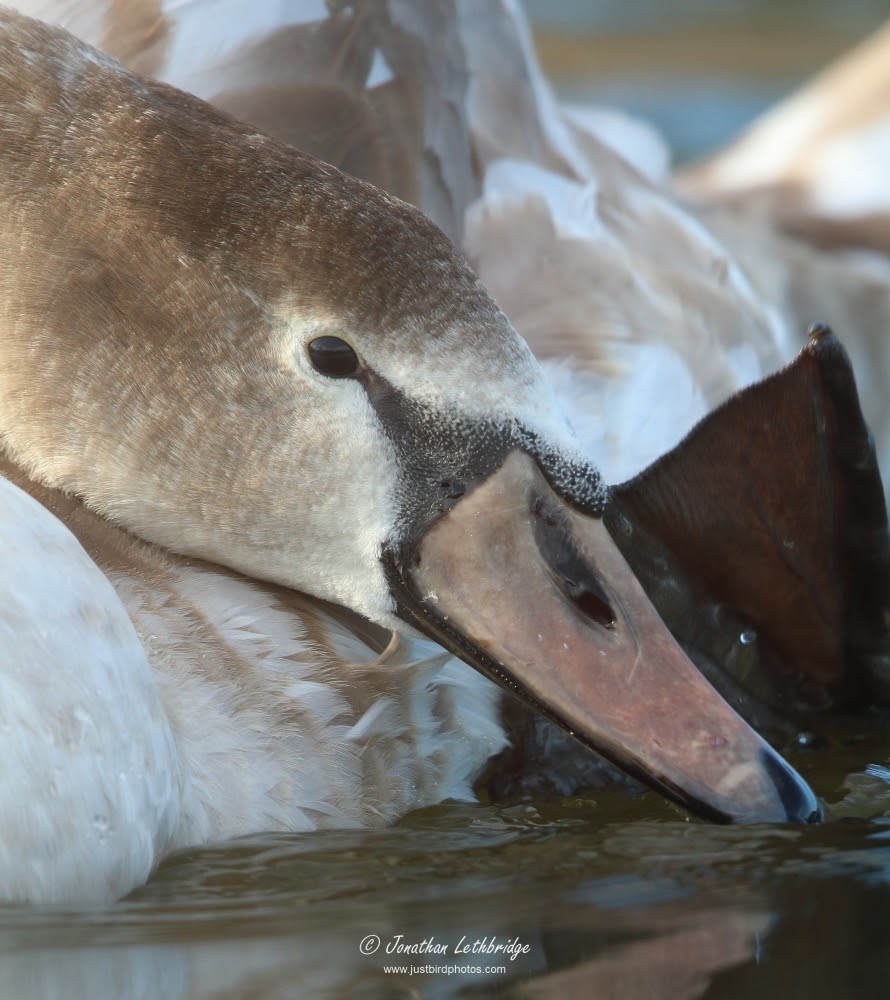 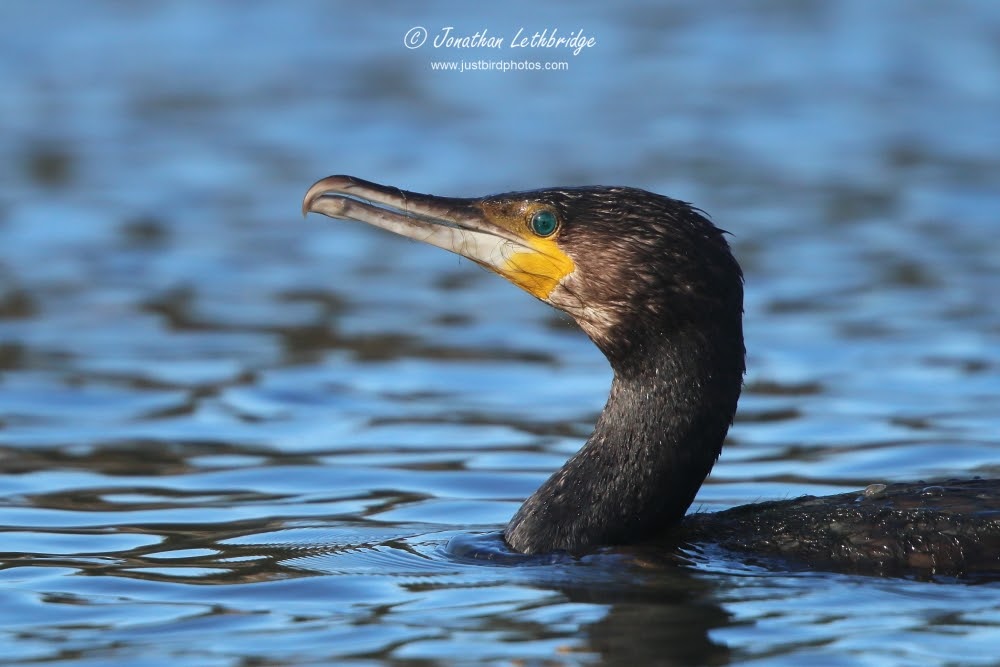 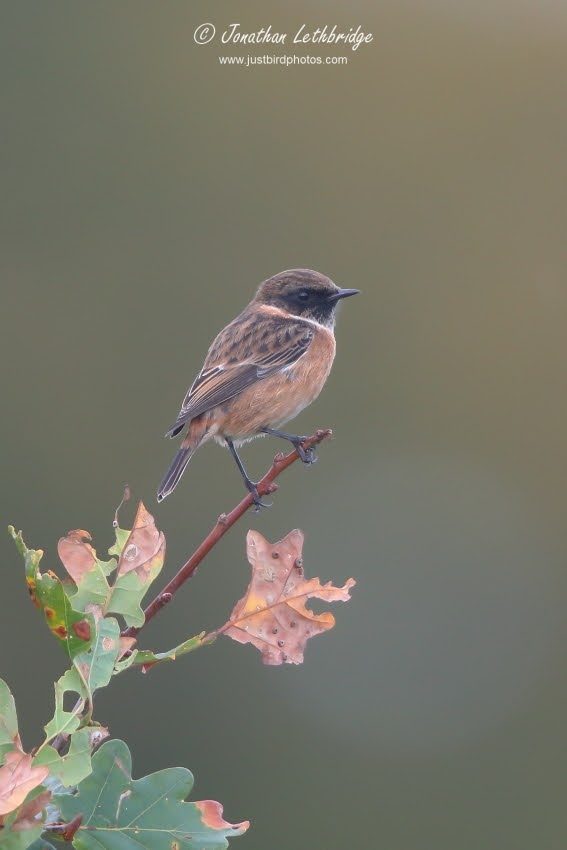 Posted by Jonathan Lethbridge at 21:52