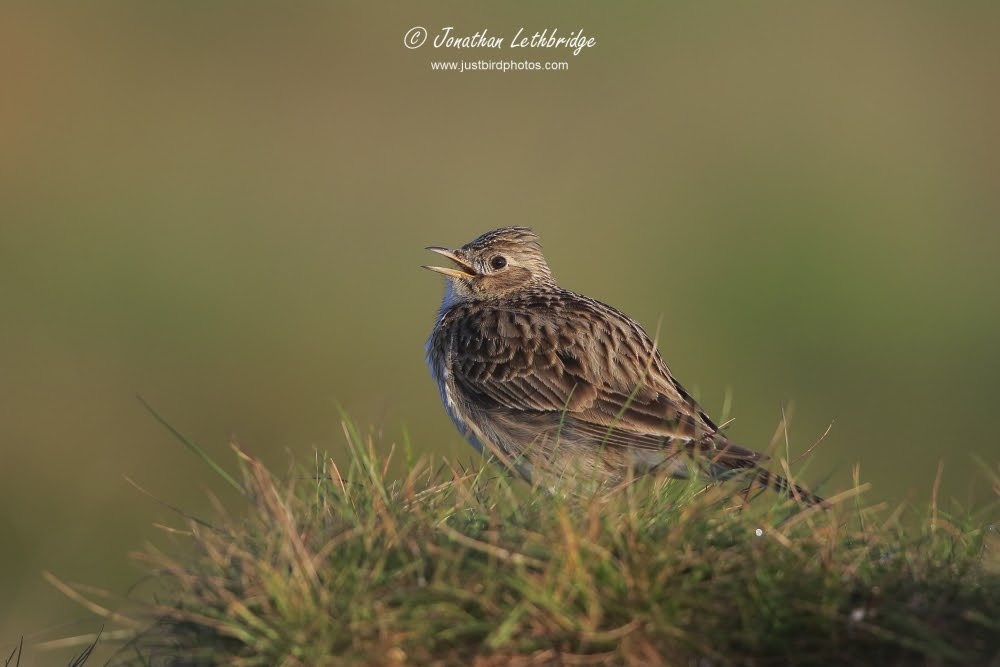 As long as I have lived here there have been Skylarks on Wanstead Flats. My records go back to 2007, and I have regular counts in double figures all the way through to 2012. In the summer of 2010 I recorded 20 birds on two different days. In 2011 and 2012 the highest was 15, but in 2014 it was only nine. In 2018 it was seven, and in 2019 it was five. So far in 2020 the highest number I have recorded is three. Admittedly I am not venturing out onto Wanstead Flats anywhere near as much, but I think you get the picture*. The numbers are only moving in one direction. Down. And soon, regrettably, there will be none left at all and that will be that. 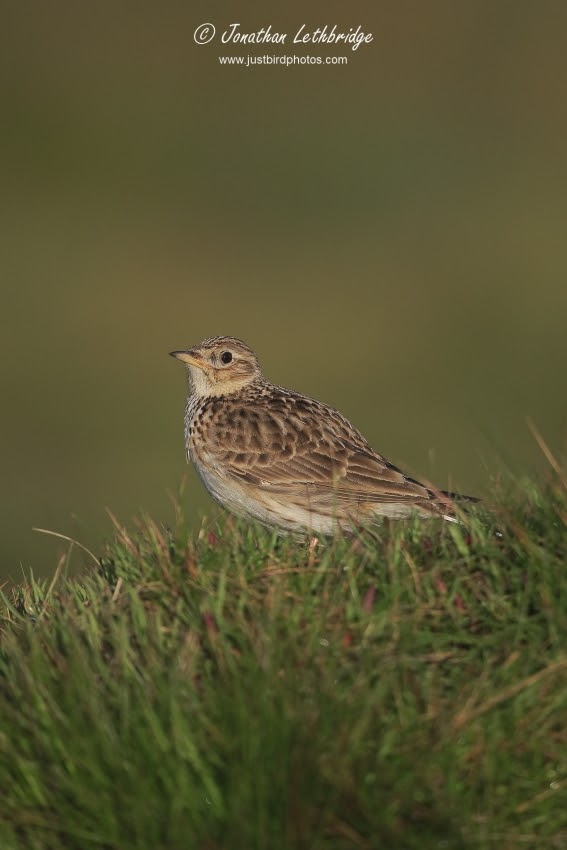 For that we have only ourselves to blame. By ourselves I mean people. Specifically too many people, and selfish people at that. People walking their dogs off the lead right through the nesting area. People throwing balls for their pets into the nesting area. People having barbeques or lighting fires that destroy nesting and feeding areas. People who view the signs warning of ground-nesting birds as an affront to their personal liberty and who pull them down. People not doing enough, indeed doing laughably little over years and years, to protect the nesting area.

To my knowledge there has not been a single fine or even warning issued to anybody for any of the above. The birds are hanging on, just, but the numbers are critically low and at this point I don't see a way back and if I am honest given the almost complete lack of any meaningful action the writing was probably on the wall years ago. So soon there won't be any nesting Skylarks. None. The selfish minority will have won. We can take the signs down and move on, much poorer. 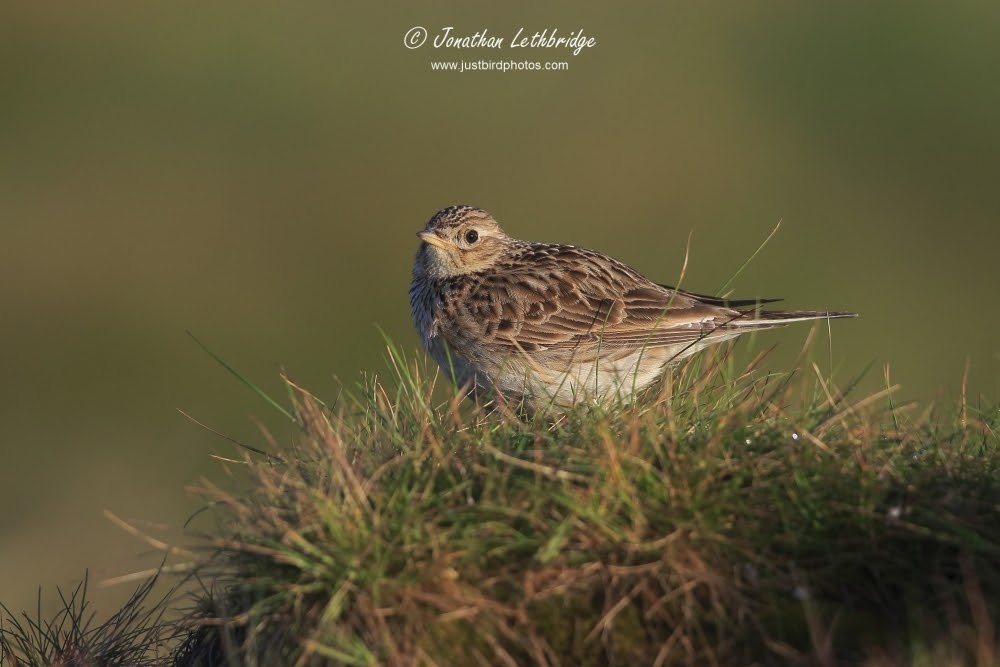 And what is so frustrating is that it would be so easy to keep them. All it would take is for a small area area to be left alone for a few months each year. Signs don't work, yet that is all that has ever been done. Fence it off. Erect a temporary fence, ugly as it would be, from April to September and that would be that. But as far as I can tell the Corporation of London are as keen to see the back of the birds as the bird-hating dog walkers are. That is the only thing than can explain their inaction and apathy. When there are no more birds then there is no more problem. No more whinging from people like me, no more confrontations between birders and aggressive dog-walkers, no need to replace the signs or indeed do anything, and one less obstacle to making money from Wanstead Flats by hiring it out for events like music festivals. Peace and harmony will reign once more. Just without that wonderful trill.


* Others report four singing males this year.
Posted by Jonathan Lethbridge at 18:30