Jubilee Pond, the aquatic equivalent of an open sewer, had over 20 Mute Swan on it earlier in the year. Whilst catching Tuberculosis I decided to take a few photos of them, but rather than an entire post of large white birds I thought I would post just the one. It is called restraint, and I am well known for it. Now that spring is underway there are now fewer than 20 on it. Far fewer as it happens, and in fact at some point soon there will likely be only two as all other birds will have been relentlessly hounded off by the dominant pair who for some twisted reason view Jubilee Pond as an asset worth hanging on to. Birds can lack taste too.

The cob currently spends his entire day cruising around all fluffed up, serenely homing in on the nearest interloper like a guided missile. Rarely does he actually have to flap, the target bird, possibly his own offspring, usually takes off well before that stage. He then smoothly changes direction and with laser-like precision lines up the next victim. The same thing is happening on Alex, so there is a constant traffic of displaced Mute Swans travelling back and forth between the two ponds. At some point they will realise the futility of this and seek pastures new, but for now the air is full of the curious sound of Mute Swan wings. 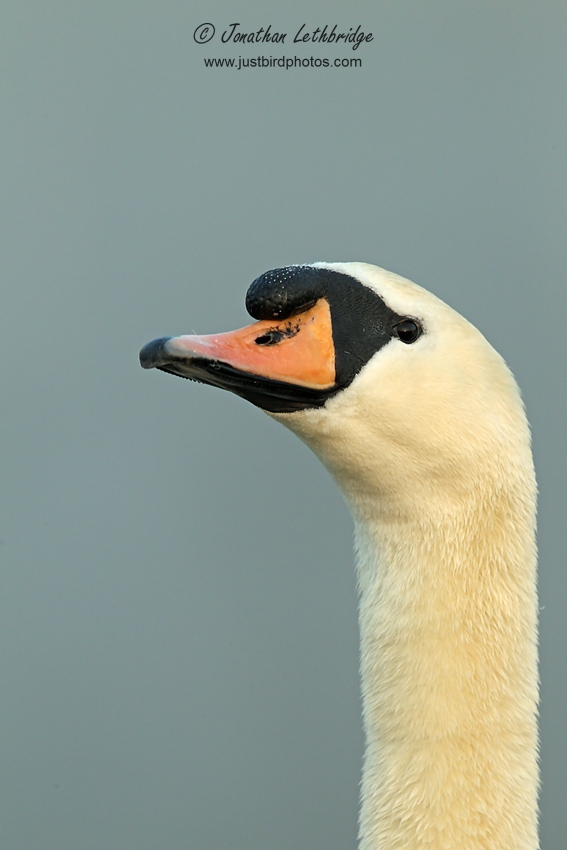 And yes, this post is best categorised under "filler". Sign of the times.
Posted by Jonathan Lethbridge at 18:30