Getting back to Morocco

You know that post where I mentioned Morocco, the one where I originally planned to write about how great the birds were there but instead wrote four paragraphs of drivel? Yes? Well this is it. I am suffering from severe Morocco photo-lust, and the reason is as follows. It is long-winded, I apologise in advance. In a nutshell….haha, no. I don’t do nutshells. Bullet points?

The lust was mainly centered around those fantastic clean backgrounds and the soft early-morning light characteristic of the desert. The sorrow because I am not sure it is wise to go there at the moment, and whilst I have never been wise I have of course always been obedient. Mrs L does not want me to travel there, she says it is dangerous at the moment. She did not want me to go to Istanbul either, but I said it was nonsense and went anyway. A week after I returned home some suicide terrorists shot up the very door area I had walked through and then blew themselves up, killing dozens. Negative brownie points were awarded. For not getting killed! But yes, fair point perhaps. Goddamit, what is the world coming to? I took the girls to Dusseldorf for the day last weekend. We had a lovely time, ate an entire pig and several kilos of cake, and the returned to the airport via the hauptbahnhof. Four days later a guy ran amok through the station with an axe. Getting closer.

I am not the fatalistic sort, I am clued up enough to know that this kind of rubbish happens everywhere these days. A man went nuts with a knife and nearly killed someone at my local tube station before being tasered. I was on the tube the morning it got bombed in 2007. Where exactly is safe? The Outer Hebrides probably, but if I go there no doubt some atrocity will follow. Iceland in June….. I should publish my schedule….

Mrs L probably has a point about Morocco, there are some stats out there that suggest that this lovely country has produced more Islamic combatants than any other, and many have now returned from Syria and Iraq bent on destabilisation and insurrection. I’ve been four times I think, and never felt remotely threatened or ill at ease. I’ve been the only westerner for many miles but have only ever been greeted by smiles, the more so when I break out the French or manage to say a word or two in Arabic. I think the danger lies in the cities, the places where tourists congregate, and to where I never go. I head the other way, to the wide open spaces and I desperately want to go back, to cross the Atlas and head back out to Tagdilt and the Erg Chebbi. Yasmina, how I yearn to wake up with your view! More than that I want to travel down the coast to the disputed region of Western Sahara. What I can’t get my head around is if in this uncertain world this is as safe as its going to be for a long time, and if in fact we’re headed for a period of global chaos that may last my entire remaining lifetime.

Anyway while I ponder risking life and limb on another trip to Morocco (I’m talking of course about the wrath of Mrs L), here are some are fond memories from the trips I made in 2013 and 2014. 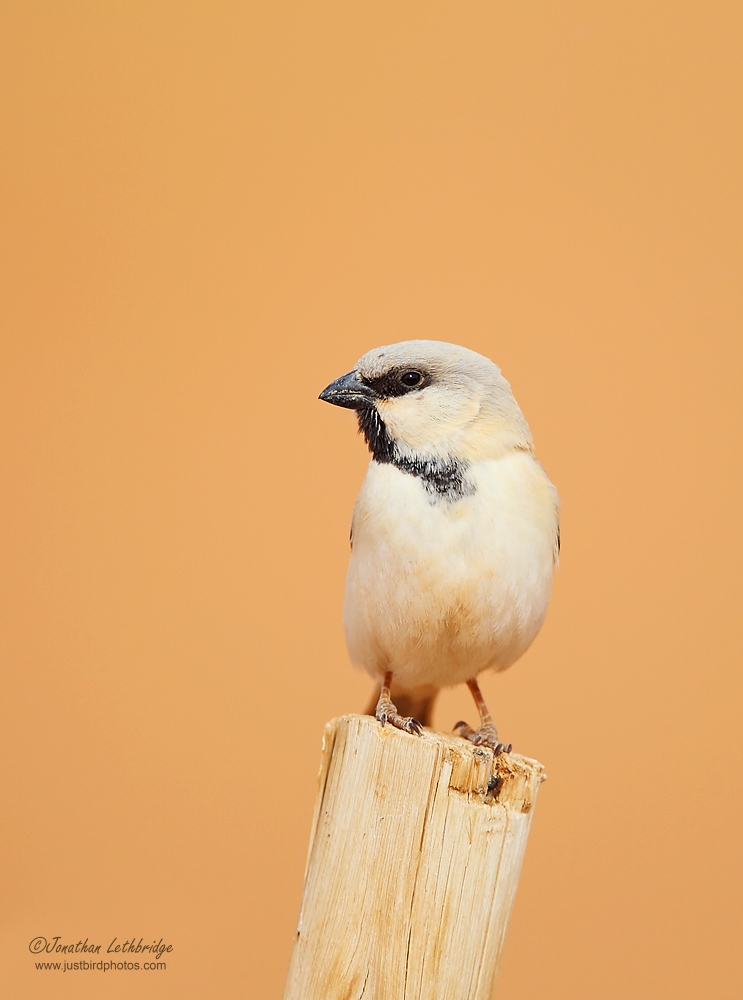 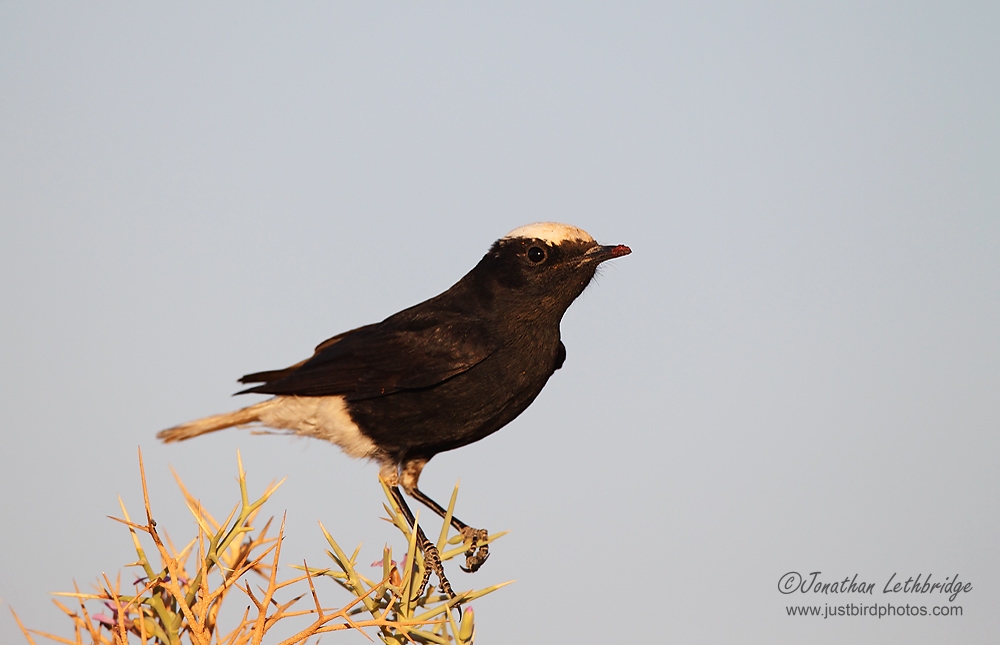 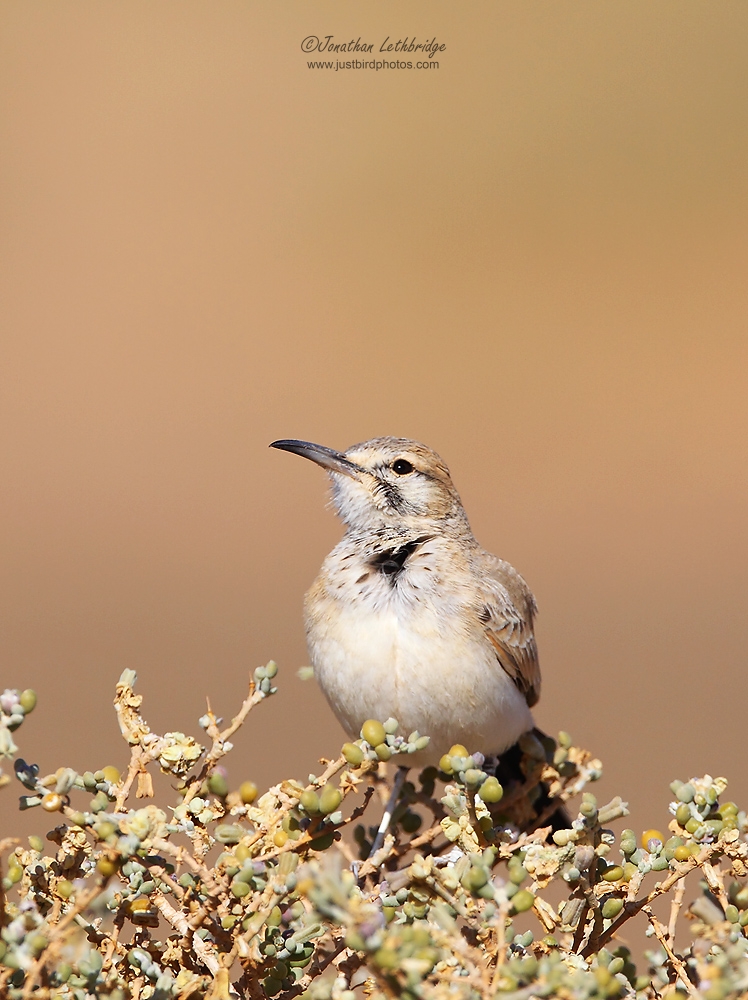