Predictably I got up in the middle of the night, my mistake for sleeping on the flight over. I was able to pick up my hire car early, and under an hour country music later I was pulling into the car park at Royal Palm, home of the famous Anhinga Trail. I was the only person there, a fact noticed quite quickly by the resident swarms of mosquitos. Did I have any repellent? No. Unwise, and a lesson for anyone thinking of doing the same thing, which presumably after my last post must be loads of you. Happily the many bites I got during the dawn period were not ones that festered, and by that evening they had all gone down. I suppose I might now have but Zika, but hey. 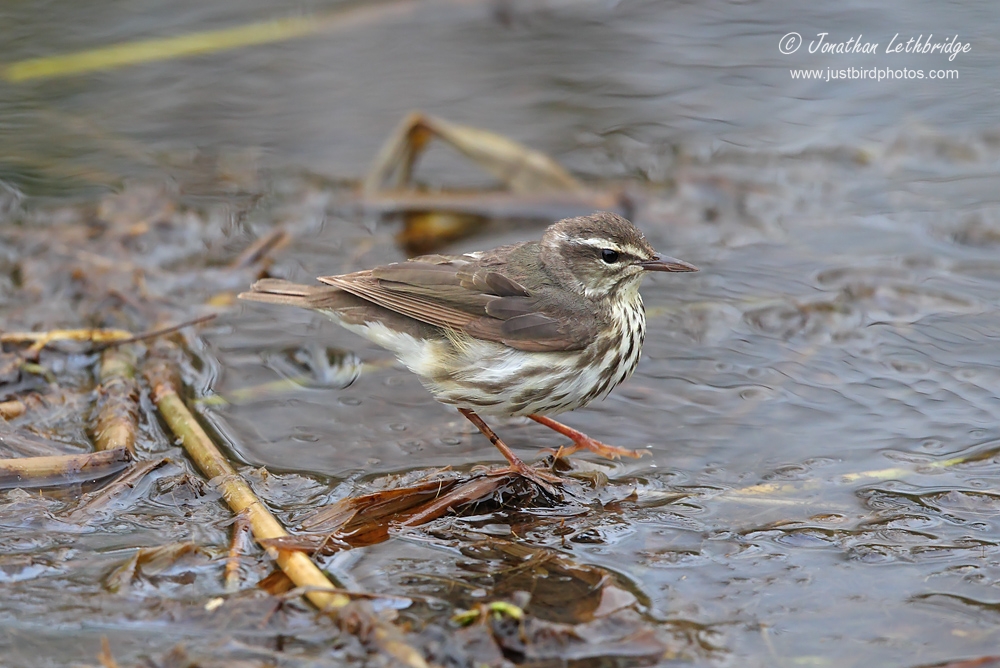 I wandered down to the pond on the other side of the visitor centre - lots of very large splashes but I couldn’t see anything. Fish? Something bigger….? An Anhinga croaked out of a palm tree in annoyance before the bugs forced me back to the car for a snooze. I woke up as another car pulled in next to me, a fellow nature-photographer by the looks of things. That’s what I was today too, so as it was nearly light I got my stuff together and saddled up. The Trail is hardly a trail at all, a short board walk that crosses a natural watercourse through the sawgrass, a slough (pronounced ‘slew’ rather than like an inspiring town in Berkshire). Birds everywhere though not quite as many as I had hoped – late in the season, a month earlier is probably better. 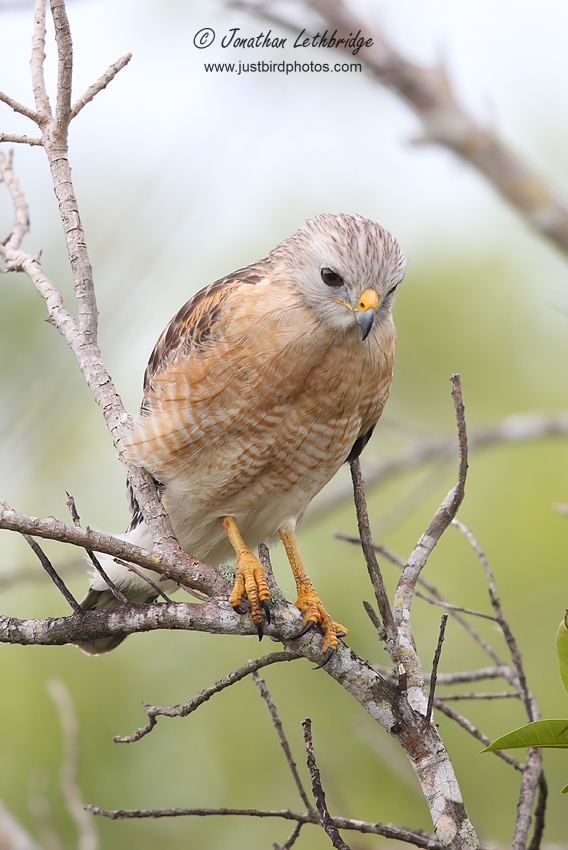 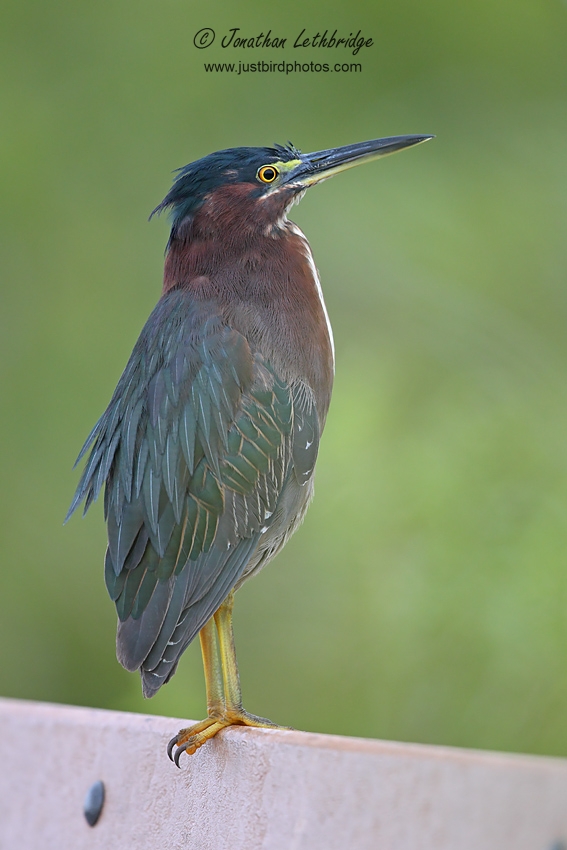 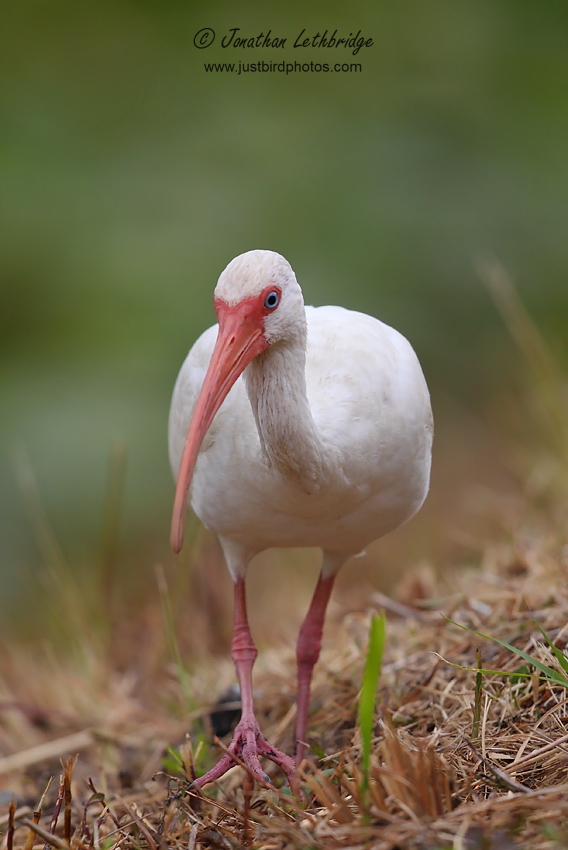 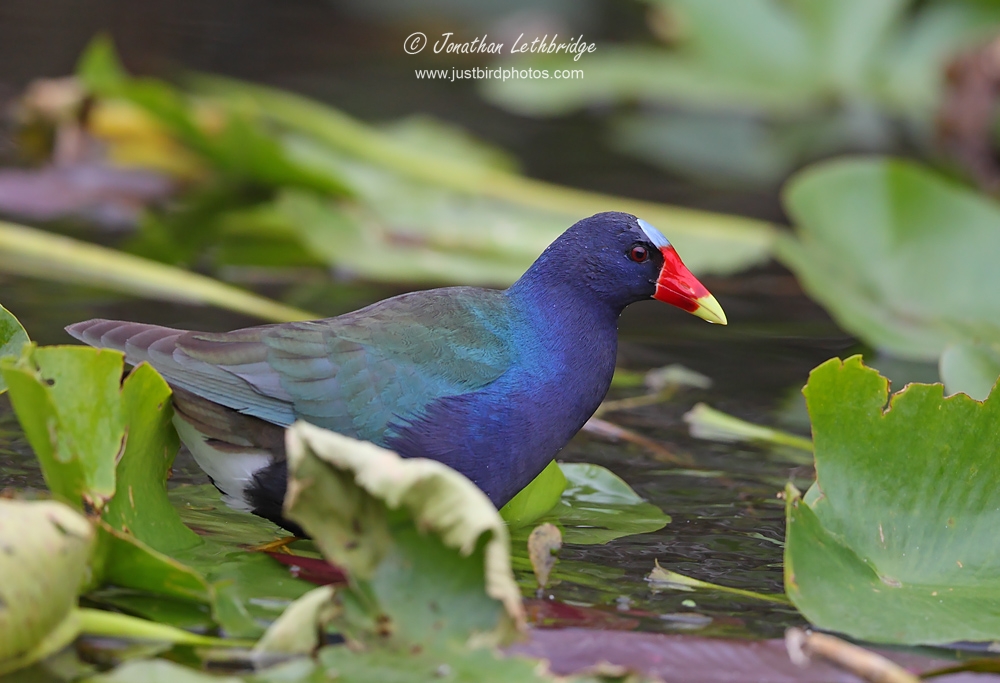 The tactic, such as there was one, was simply to walk round in circles until you came across a bird in photographable range. There were no shortages of these really, but there was a distinct lack of pleasing backgrounds and I didn’t take many photos. I am never at my best on the first day of any trip is another reason I suppose, but for all I’d read about this place it wasn’t what I had hoped. This did not bother the vast majority of lens-toting people who later turned up and who were all too happy to aim their cameras at 45 degree angles down onto birds in the water or on the banks of course, but that is normal everywhere, and especially somewhere as accessible as the Anhinga Trail. Now that I know the lay of the land as it were, it’s somewhere I will try and factor into a future trip, as I think it could be worth a few mornings and evenings. As it was I reverted to birding, always an excellent fallback option, and I am glad that I did. As soon as I stopped concentrating on trying to get angles and views a Swallow-tailed Kite flew over, a bird I had been crossing my fingers I might see. Utterly superb, it just glided past and I swear I was the only person that noticed. I racked up quite a nice little list over the course of a few hours – as well as all the obvious herons and egrets, I pulled out Common Yellowthroat, Pine Warbler, Yellow-rumped Warbler, Black-and-white Warbler, a silent Empid I need to try and identify from photos, White-eyed Vireo, Red-winged Blackbird, Grey Catbird and Red-shouldered Hawk. 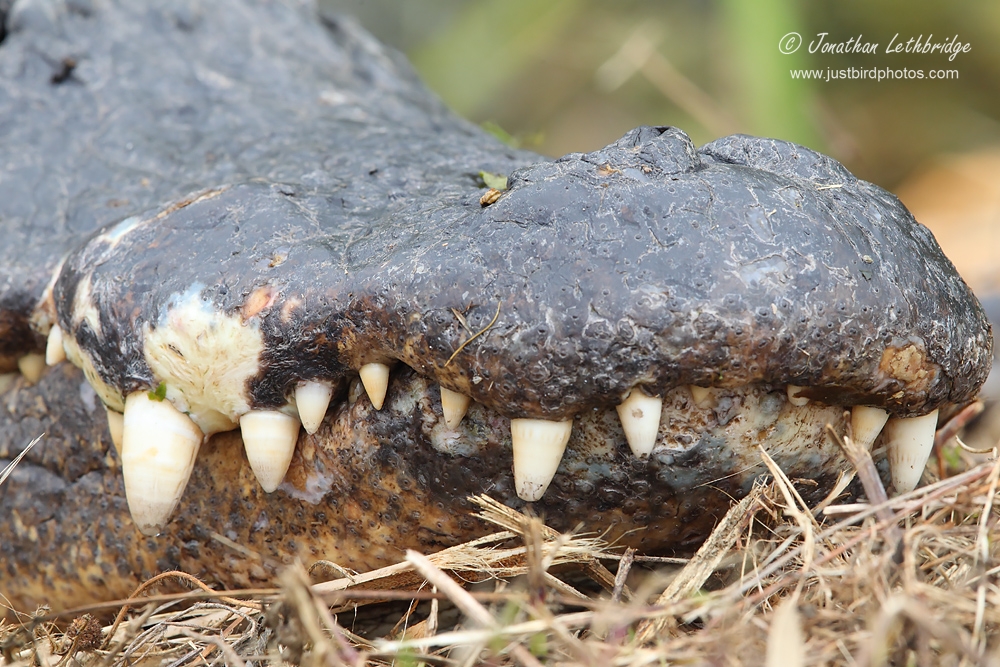 And then there were the stars of the show, the Alligators! By mid-morning they were hauled up everywhere, and there were some monsters! Early morning there had been the odd ripple, a few snouts detectable in quiet corners, but as it warmed up they sought out the muddy banks close to the path and flopped out. Wood Storks and Ibises drifted over, flights of Great White Egrets and Black Vultures everywhere. Excellent views of large fish as well, the Everglades simply teems with life. Most enjoyable, but eventually the crowds became too much and I sought quieter areas. The other target was Snail Kite, and they were not present in the southern glades so I drove back north to Big Cypress, an enormous area of inpenetrable swamp level with Miami where I had to be anyway. To cut a long story I didn’t see one, but I did see another two Swallow-tailed Kites as I drove around Loop Road, a partially paved route that cuts through various swampy habitat and joins back with US41 about twenty miles further west from where you join it. 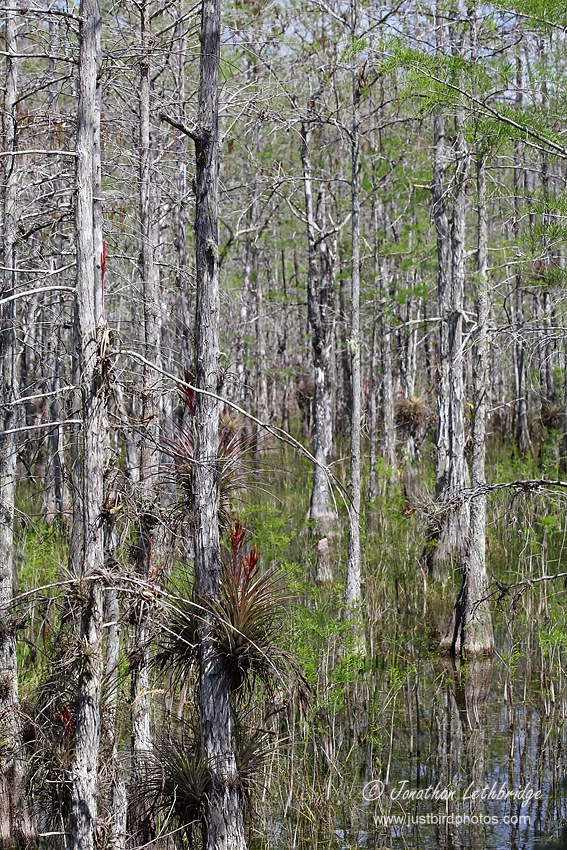 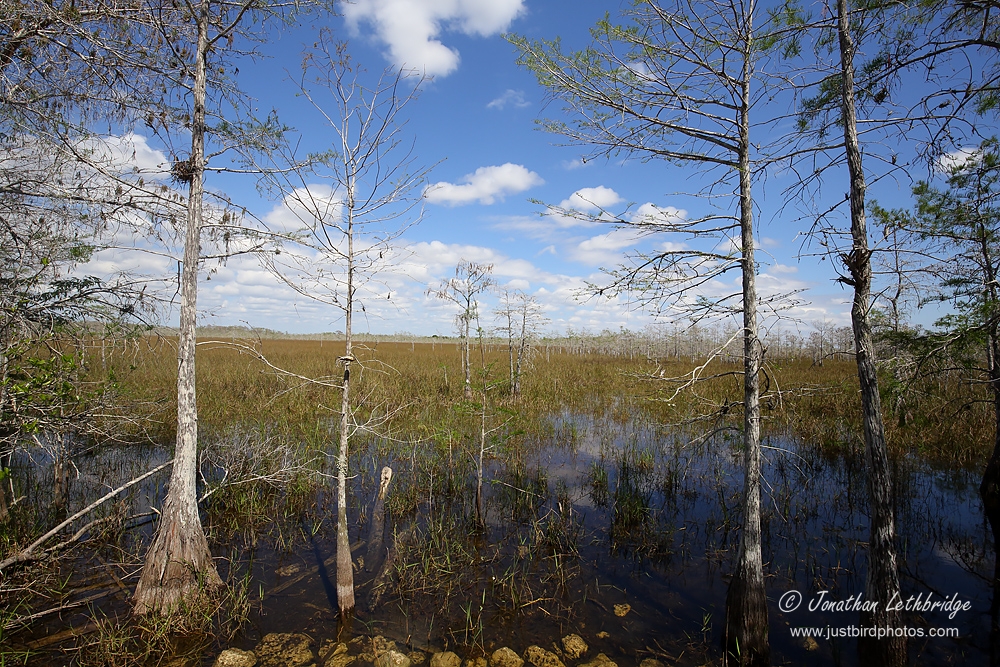 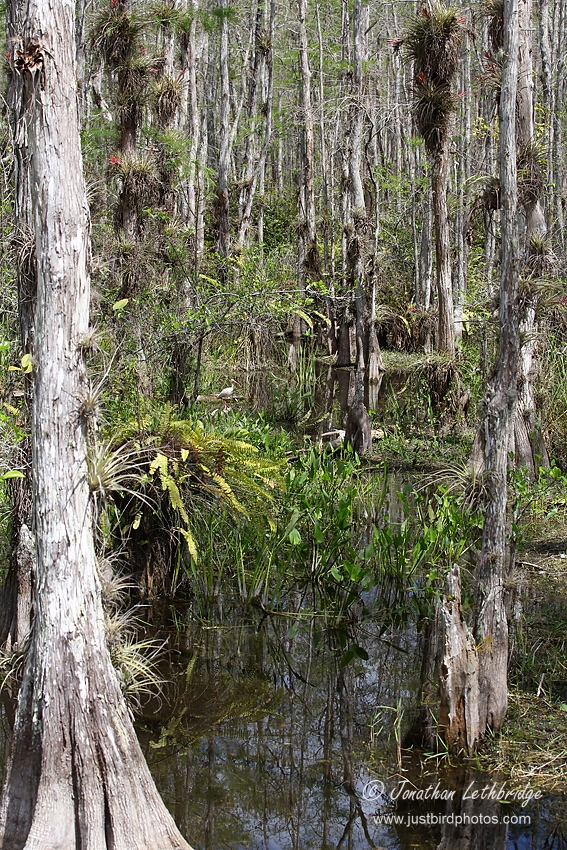 The time passed all too quickly and I only found my way back onto the highway at about 2pm. I wasn't quite sure how long it would take to get back to the airport so I didn't risk it and started heading east again. Glad that I did as it took an age - I was never in danger of actually missing my flight but it didn't leave a lot of wiggle room and one bad traffic jam could have sunk the entire trip. As it was I made it with about half an hour to spare, and settled down for the next leg in my weekend odyssey, a quick hop over to Los Angeles and the Pacific Ocean. 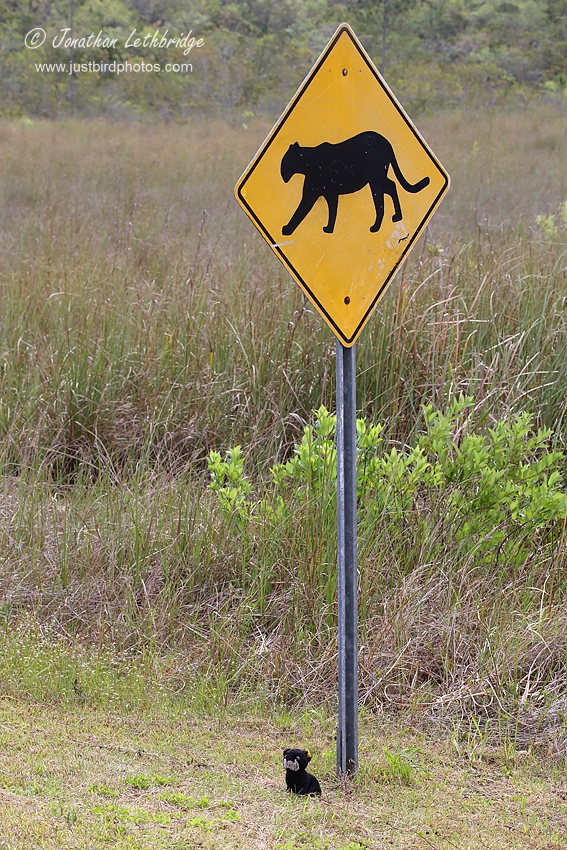