There is something about Wood Warblers, I just can't put my finger on it..... Mrs L and I have just returned from a brief trip to New York. In summary, she went shopping and did cultural stuff, and I went birding. Although there were lots of birds, the main draw at this time of year is the spring migration of the Wood Warblers in all their finery. Where Scilly disappointed two years ago, with a total lack of American passerines, New York delivered in spades. For all those of you yearning to see Hermit Thrushes and the like, rather than scour far-flung specks of land like Tiree and Coll, just go to the US. It's probably going to be cheaper, and the food is better too.

Most of them stay very high up in the trees, leading to a condition amongst birders commonly known as Warbler-neck, as you're craning your neck essentially straight up. A few however can be found lower down, and they all have to come down to drink. And sometimes you just get lucky... 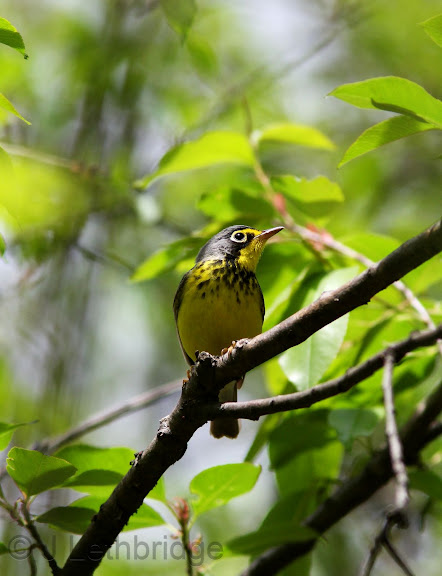 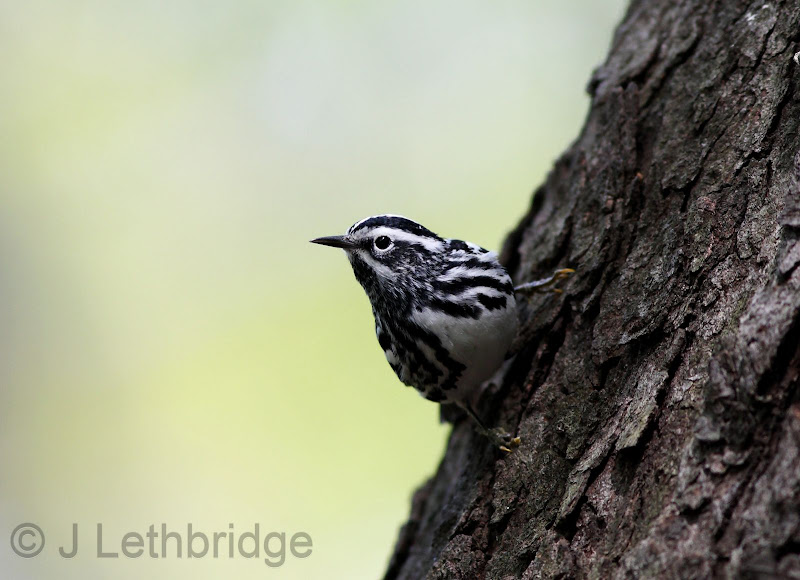 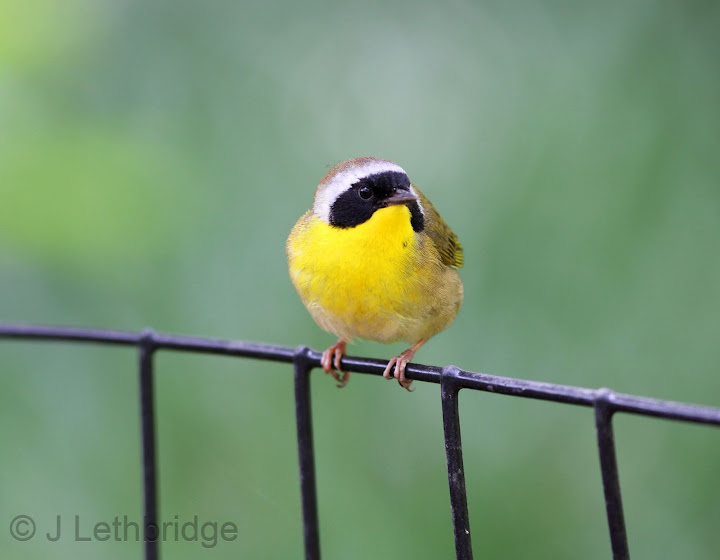 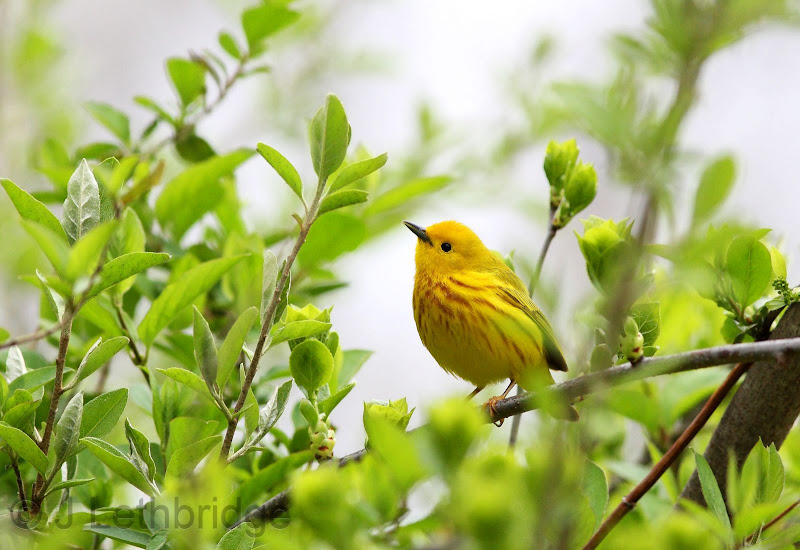 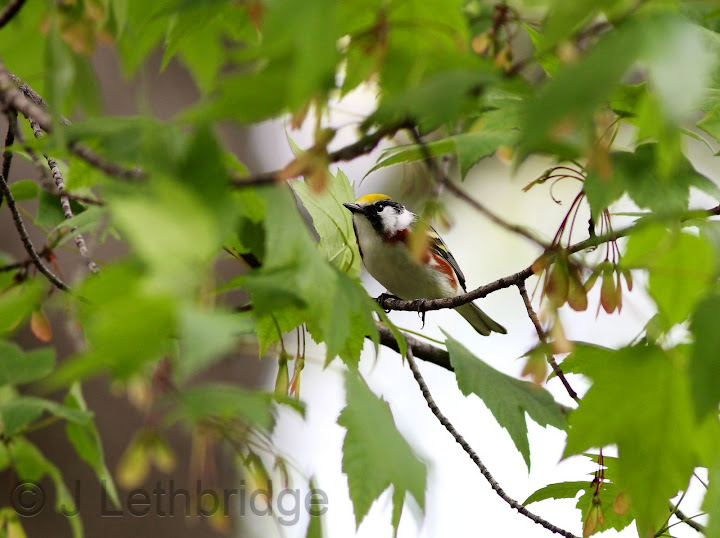 Posted by Jonathan Lethbridge at 09:42