The Rite of Spring [Cleaning]

Yesterday was glorious. Blue sky, bright sunshine, and at 11 degrees centigrade, genuine warmth. Something primeval stirred in me, the marigolds called out to me, and before I knew what was happening I had been transported away on a frenzy of cleaning activity. I don't know if one can clean to death, but I must have come close.

By the time I looked up, it was almost 2pm. I had been cleaning for almost four and a half hours straight, daughter forgotten, lunch uncooked. And you know what? This morning the house looks exactly as it did yesterday morning. If anything, I'd say that it even looks slightly worse. What a pisser. 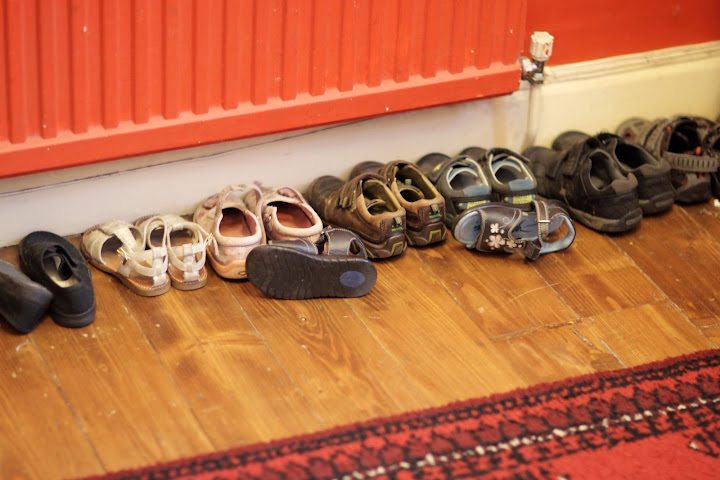 Evidence of the problem
The problem is children, or too many children. Whilst I was busy cleaning the upstairs bathroom and vacuuming the bedrooms, Pudding was downstairs experimenting with playdough. When I came downstairs, I had to send her upstairs to wash her hands (the downstairs bathroom by this point out of bounds whilst bleach-based products worked their magic). Whilst I was engaged in removing atoms of playdough from the seat of a wicker chair, she then made a mess of the sink and moved the contents of her bedroom onto the landing - a party, she said. When I arrived upstairs again,  I re-cleaned the sink and moved her belongings back into her bedroom, whereupon I discovered a mutitude of green, yellow and purple wheat-based flakes all over the landing. I got the vacuum out again....

I stuck her in front of Snow White and the Seven Little Men (Dwarf/Dwarves not yet in vocabulary) where she could cause no further destruction, and carried on. I pruned the very thorny Bougainvillea in the conservatory - this is middle-class cleaning - and emptied all the bins, one of my least favourite tasks in the whole world, particularly the bathroom one. Gagging, I returned indoors and tripped over a plastic tractor. 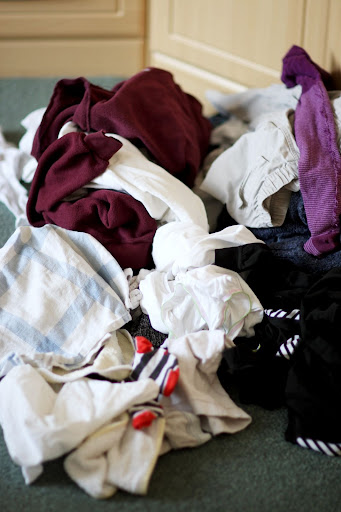 All manner of other mundane jobs followed, although I never went near a duster, and all of sudden it was way past lunchtime and the house was looking pretty good apart from washing draped everywhere. I congratulated myself on a job well done, and went to collect the other two kids. Upon arriving home I went straight to the kitchen for a cup of tea, parched, and when I next emerged cyclone Yasi had apparently passed through. I started the clear-up operation....
It's now this morning (obviously), and the house looks a tip again. Clothes all over the floor, piles of junk everywhere, the breakfast stuff still on the table, and last night's dinner to wash up. By the sounds of it there is a party in full swing on the upstairs landing, and it can only be a matter of time before the Slaty-backed Gull puts in an appearance and Dom is camped out in my garden. 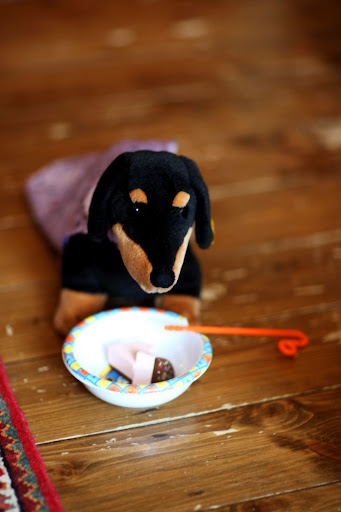 Partygoer
Posted by Jonathan Lethbridge at 11:55