Have you ever looked closely at a Coot? I admit that it is hard, but have a go. Whilst doing so, image that you were a bit smaller, and that they were a bit bigger..... Terrifying, and it's not like they're particularly placid is it? They're either constantly up for a fight, or actually fighting. And there are lots of them, not just one or two at the top of a food chain. Back in the dim distant past they probably hunted in packs - small proto-humans wouldn't have stood a chance. 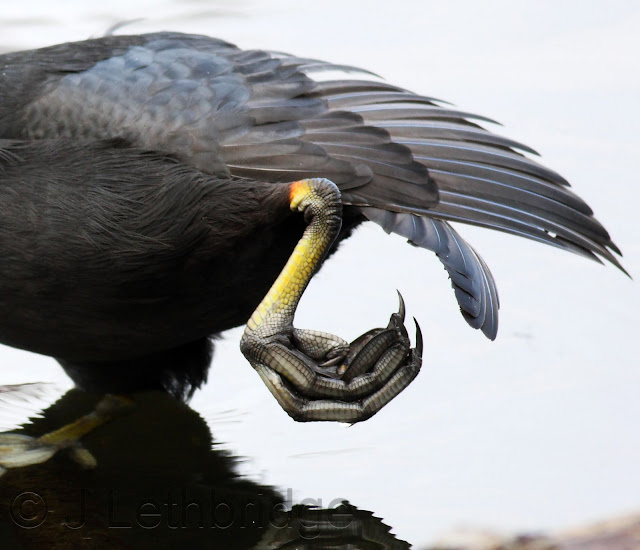 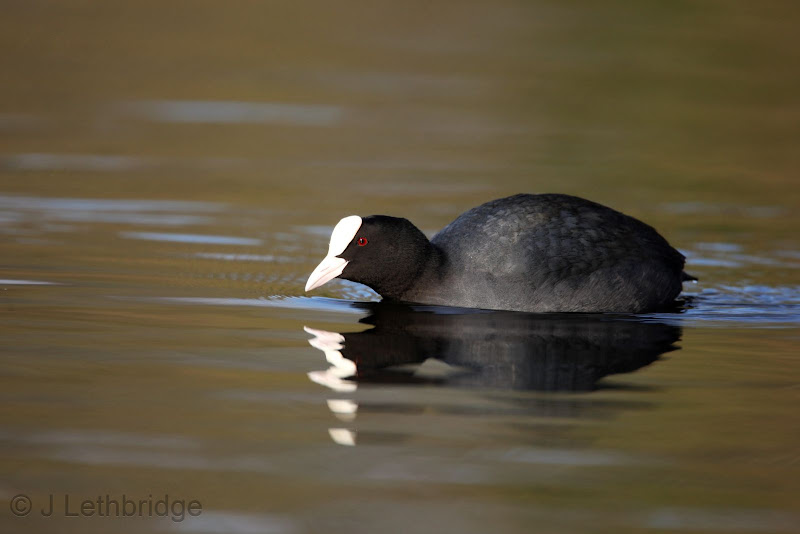 It's the same with Squirrels. They look cute and cuddly, but this belies an agressive nature and urge to dominate. Again, imagine they were a bit bigger, and that you were a bit smaller. Remember Veruca Salt? Gah! And of course there is nowhere they cannot get to, no obstacle insurmountable, and not forgetting that they are utterly bomb-proof. Next time when one chatters above your head, be thankful that evolution took a slightly different course. 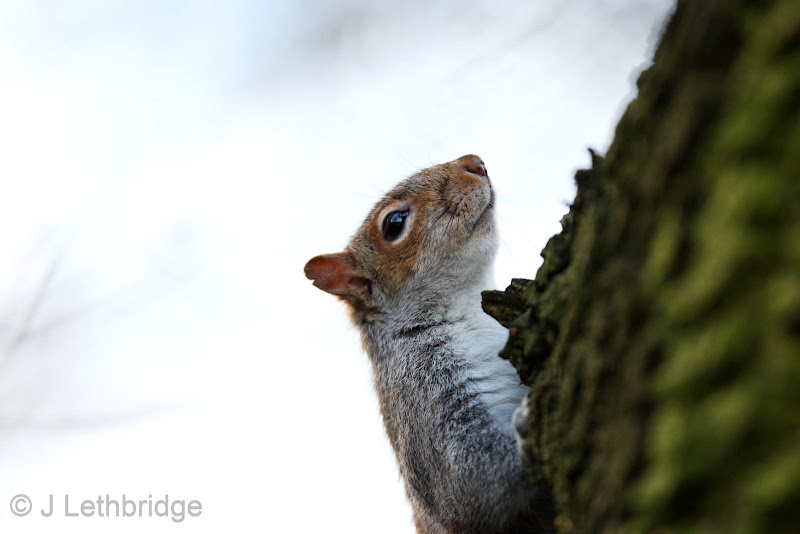 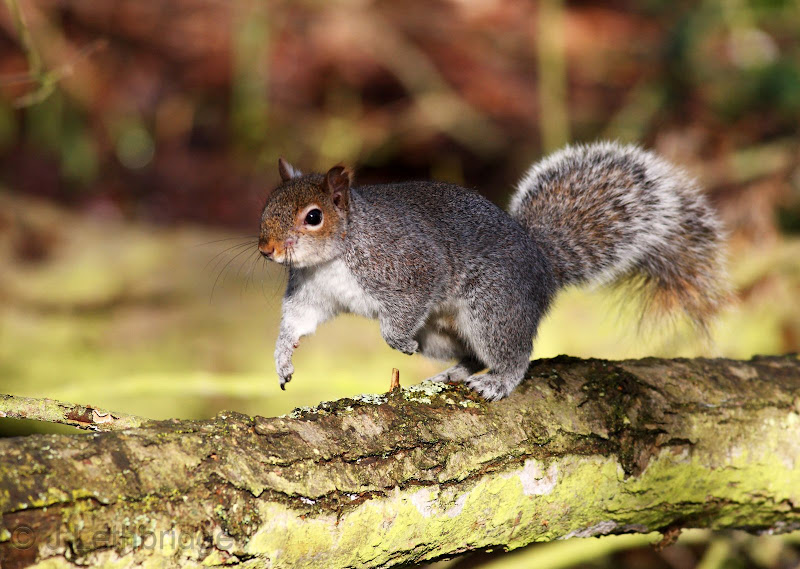 ﻿
Posted by Jonathan Lethbridge at 13:21