This morning was dead on Wanstead Flats. Continuing mild weather means nothing much is moving. The weather must be different in Wanstead Park though, perhaps a very localised cold spell, as Rob picked up a pair of Mandarin on Heronry. They were a full fat patch tick for him, but more importantly they were patch year tick #130 for me. A bit of a grip back as well, having missed a male on Jubilee by mere seconds earlier in the year.

130 - I can scarcely believe it. Everything has fallen into place for me this year, albeit of course at the cost of not leaving Wanstead very much. It's a nice place, but it's not good for me to be bound to it quite so tightly as has been the case these last 18 months.

The full list is here in case anyone is bored enough to want to peruse it. As I think I have mentioned before it actually represents a huge amount of birding effort from lots of local birders, all of whom share their news selflessly, this morning being yet another example. Tony and I were wandering slightly aimlessly around Long Wood when Rob's message came through. I'd been musing on whether in fact it was the time of year to start spending more time in Wanstead Park, given the potential for more year ticks in the waterfowl category, so the timing was spot on. We turned around and made straight for it, Gregg's happily being on the most direct route. Loaded up with coffees and bacon rolls we met up again with James who was slightly ahead of us. Rob was off checking other ponds, but the pair of Mandarin were happily on view. Unless my record keeping is inaccurate, this is only the third time I've seen Mandarin on the patch, they're very infrequent indeed, so to see the species in this record year is a real bonus.

I doubt I'll ever get close to 130 again, a unique combination of circumstance and coverage from so many, all like me stuck close to home. As such it's a patch year list record that may stand for quite some time. Alternatively if the pandemic continues to rage, for instance new variants emerging that send us back to square one, then maybe it could happen? Frankly I'd rather not come close again if it meant something like that, so fingers crossed I never even get to 120. 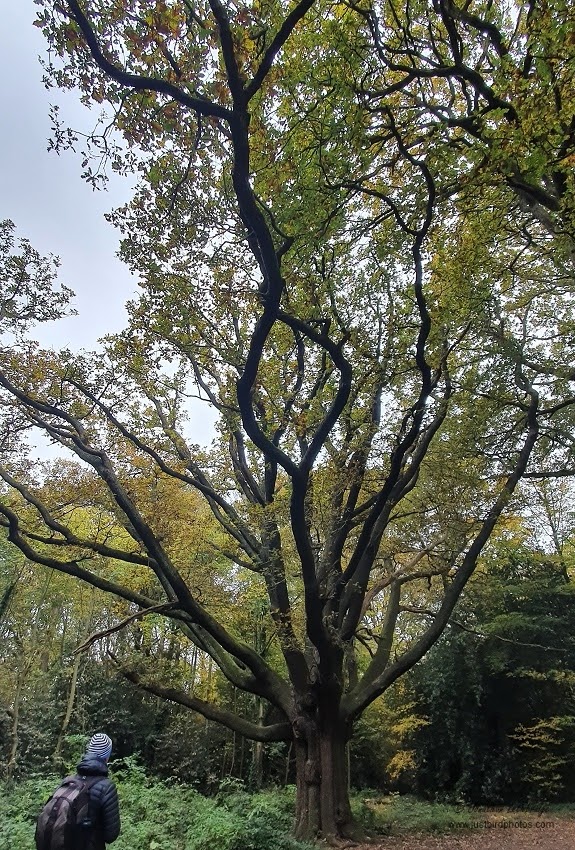 Posted by Jonathan Lethbridge at 11:38