I was awoken by rain on the roof of the car, not the best way to start a day of planned photography. It did stop but the light was dire, nonetheless I had a short wander on the beach in search of opportunities. Not much doing, though some [unfortunate] interest in some Common Tern that were being harassed by a red balloon that had drifted into the breeding colony. Even though it was the fault of humans I didn’t feel I should go and deal with it in case I caused even greater anxiety or even worse trod on an egg. In the end they popped it and settled back down, I just hope that nothing eats it. 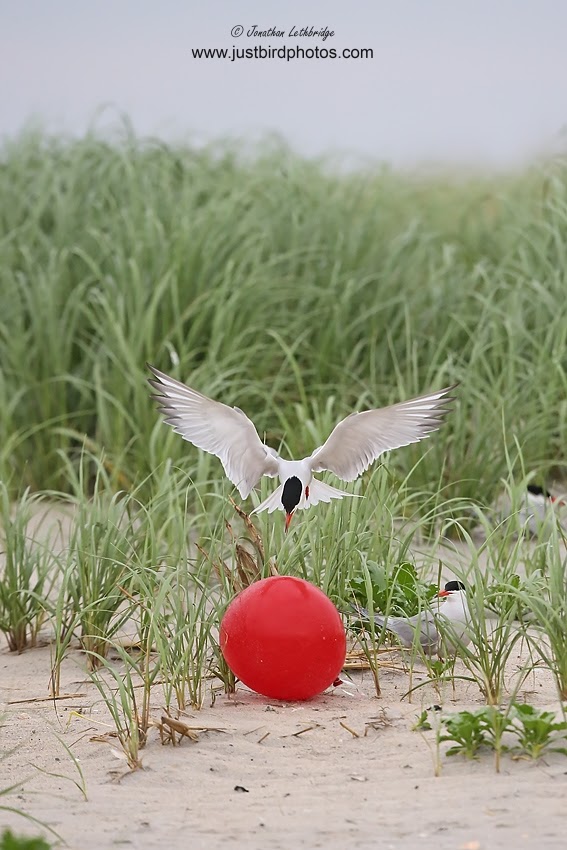 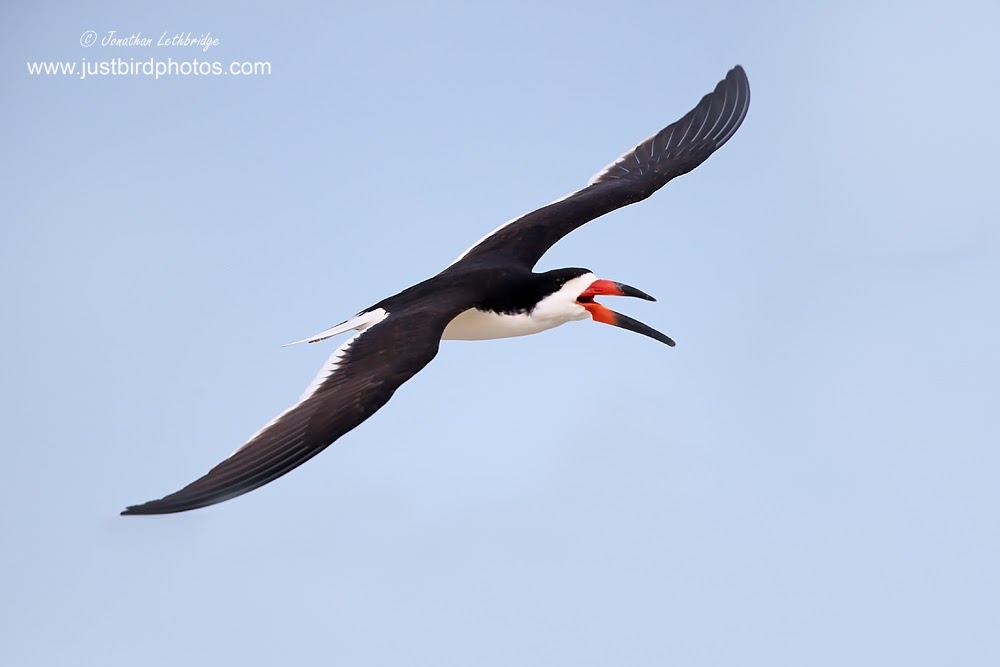 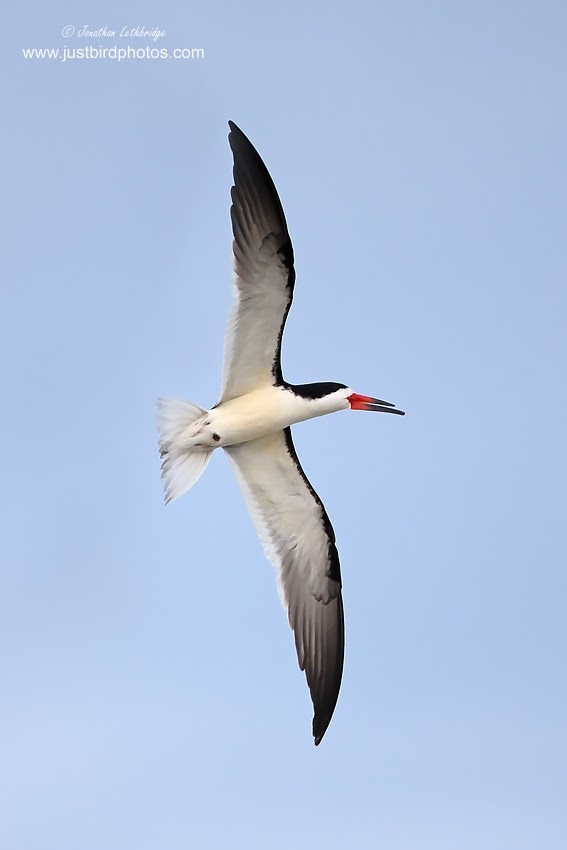 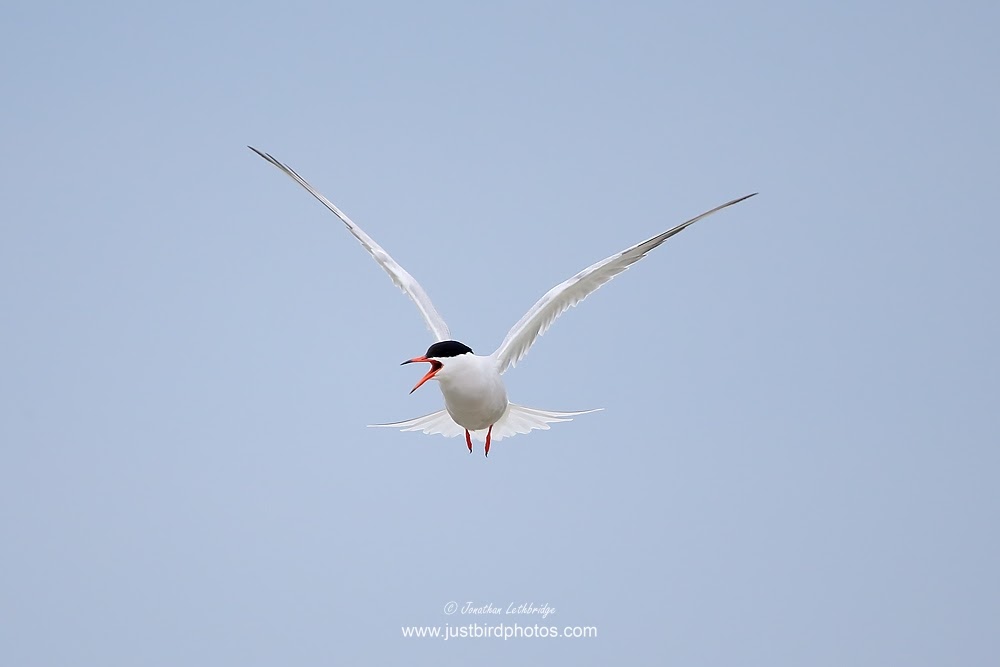 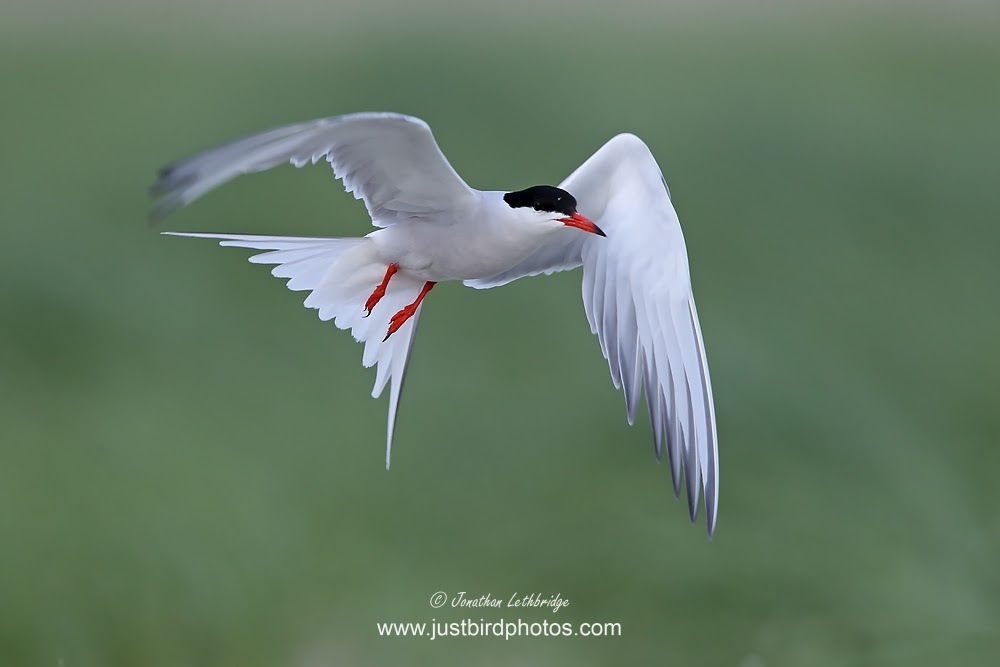 Finding no photographic scenes of note I changed tack and went birding over the road at the Lido Passive Nature Area. This is not a big area but it had lots of birds – breeding Osprey, both species of Night Heron, plenty of egrets and best of all a Clapper Rail. I followed the path to the end where there was a viewing platform out towards the last few remaining bay houses. Unfortunately it soon became apparent that I was the dish of the day for vast swarms of mosquitos that also inhabited the swampy shoreline, and I was forced to beat a retreat back to the car. The weather had not really improved – grey muggy skies – so it looked like birding was going to be the order of the day rather than photography. I never view this as a problem and I had plenty of ideas of where to go. Fed up with Ticks of the small crawly kind and wanting to be close to the airport for a quick getaway, there was only really ever one plan – Jamaica Bay NWR, that splendid nature reserve with rather unexpected views of the Manhattan skyline.After a truly excellent multi-thousand calorie breakfast at the Crossbay Diner which would ensure I didn’t need to eat again for the rest of the day, I pulled up at the reserve. It is free to enter, and the damage wrought by Hurricane Sandy had been repaired since the last time I visited which meant that the entire West Pond is able to be walked. I thought about not taking my camera, but the weather seemed to have improved marginally so once more I hauled it onto my shoulder.

Per eBird my ABA targets at Jamaica were a summering Long-tailed Duck and breeding Barn Owl, with an outside possibility of Eider and Black Scoter in the bay. The LT Duck fell quite quickly, floating about incongruously among the Canada Geese and Mallards. An odd way to see one but gratefully notched up. I ended up walking around the West Pond twice there was so much to see. The best area was probably closest to the newly repaired bund – Song Sparrow, Tree Swallow, Yellow Warbler and Brown Thrasher were numerous and quite obliging, I was pleased I had brought my camera even though it was a fair distance to lug it. Lots of Grackles, Common Yellowthroat, and American Goldfinch. A Barn Owl was present and correct in its box for the second ABA tick of the day, and basically I had an unhurried, Tick-free and extremely pleasant wander. As well as birds the paths held the occasional Diamondback Terrapin in egg-laying mode. An exasperated yet extremely patient volunteer was attempting to pick up these errant reptiles and take them somewhere more suitable for excavating a hole, the beach say, but they were giving her the runaround! I helped her pick one up and put it in a bucket, it was surprisingly heavy. 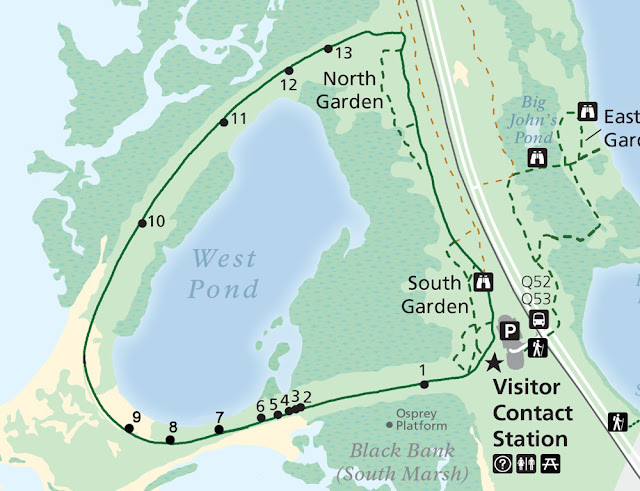 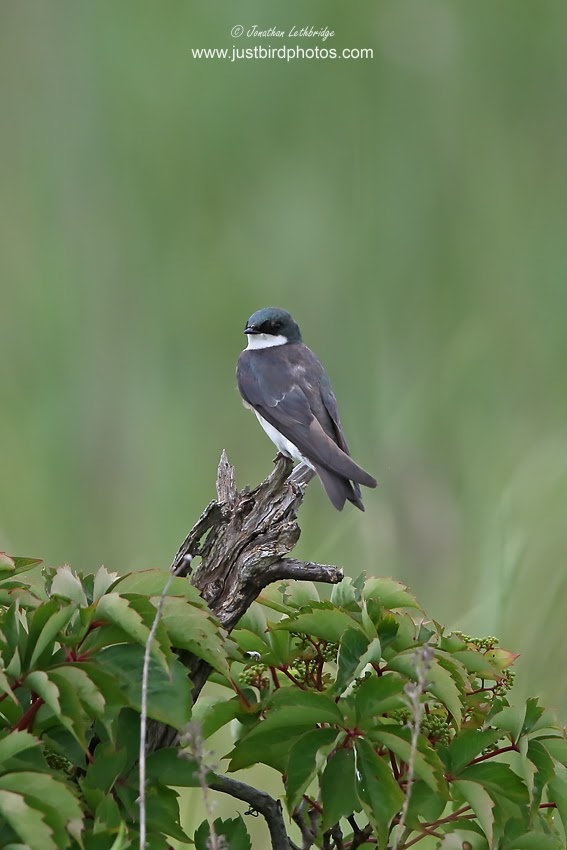 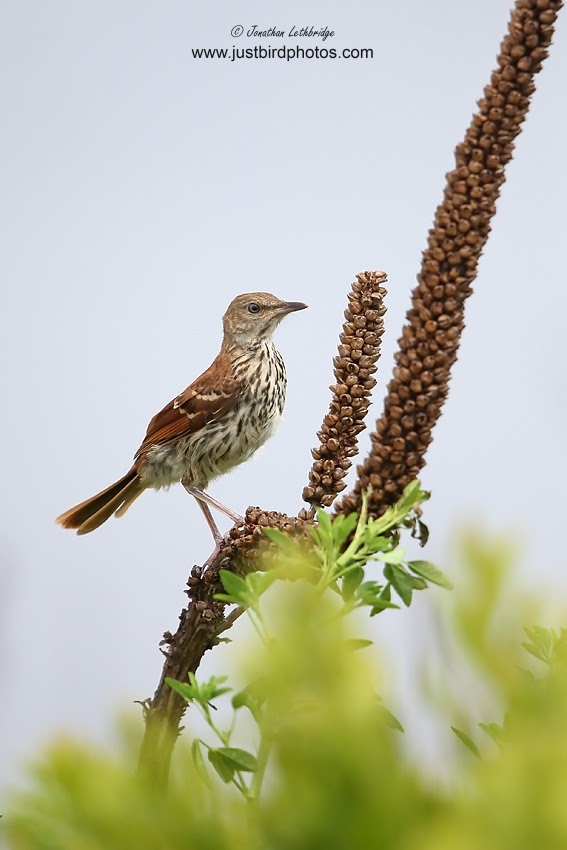 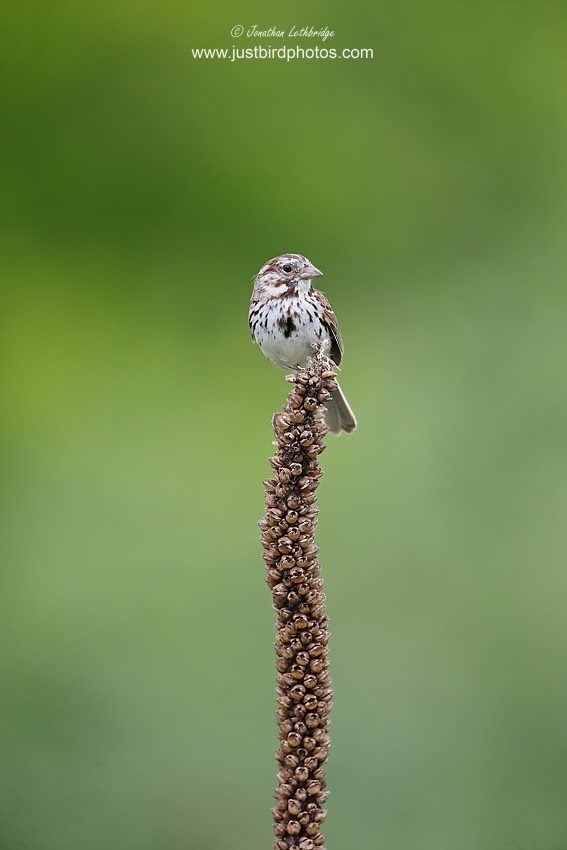 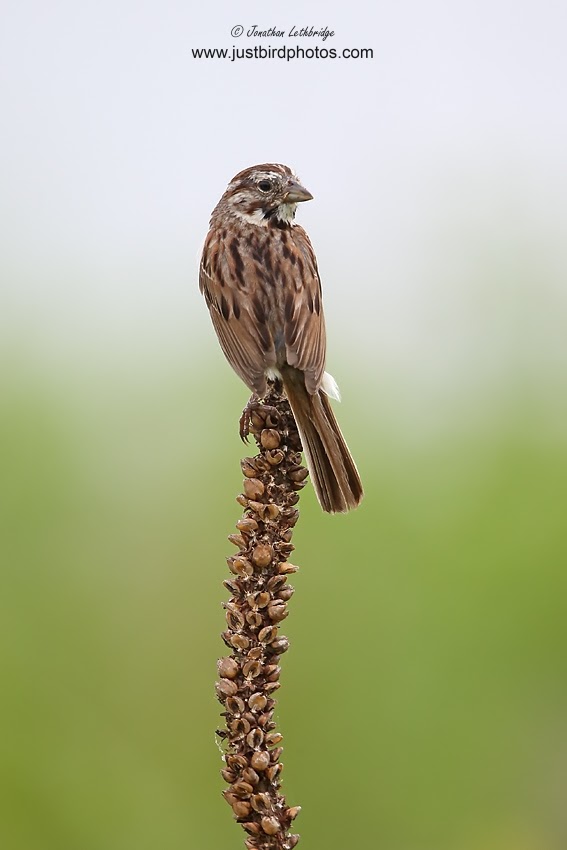 After my second loop I crossed the road and went to Big John’s Pond which held another occupied Barn Owl box and four Black-crowned Night Herons. The much larger East Pond had Wood Duck, Black Duck, and a flock of nine Glossy Ibis, but all were over the far side next to the A-Train tracks. I was surprised to find that it was now mid-afternoon and as I didn’t want to head back out on another foray instead I packed up, got changed and drove the short distance to JFK. This meant quite a lot of time at the airport but I was able to have a shower and then hunker down in the lounge and get on with my birding notebook which I was severely behind on. I caught up on another few days of my Utah trip and then flew home. A far better trip than my last attempt. 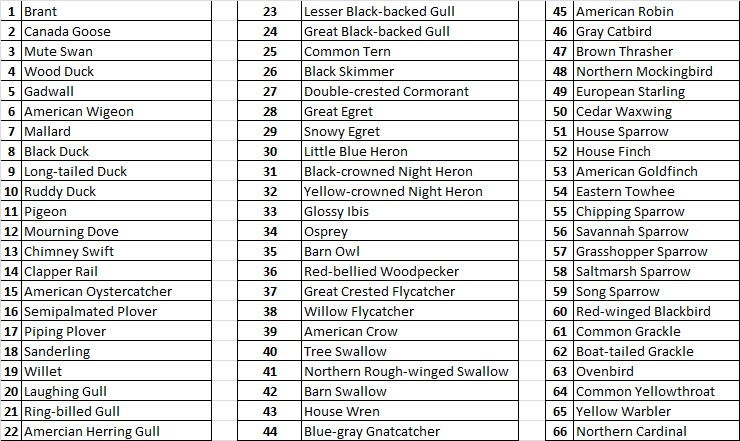 Posted by Jonathan Lethbridge at 23:04