Back in 2014 I wrote this post about World Wheatearing – you can read it here. At that point I was at 50%, or 11 out of 22 species. I resolved to see more and so it is with great pleasure that three years later I can report that has been a significant change. My dedication to the cause now means that I have seen the following, a grand total of 17 species.

Excellent, only another five to go then! Oops.

Unfortunately it is not that simple (as you can probably tell as there are in fact six above, not five), as since I wrote my post the boffins have since reclassified six birds into the Oenanthe clan. Five of these were formely known as Cercomela, and one was a Myrmecochicla. So in addition to the original missing Oenanthe species above, I now need the following five species as well. 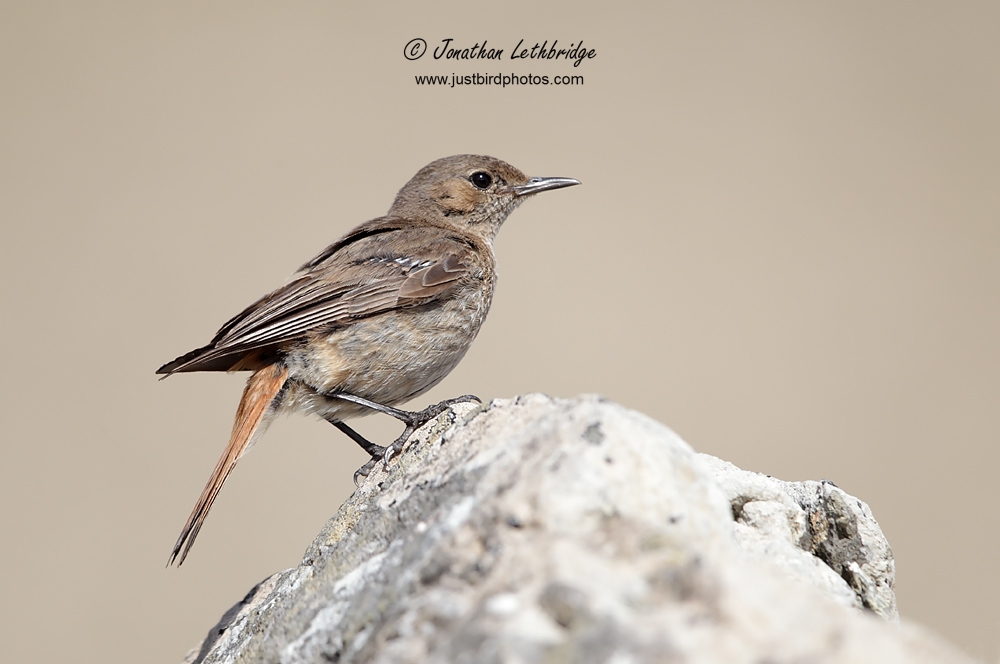 Note that this is only five birds, whereas six were moved. As it happens I saw one last week, the Familiar Chat in South Africa - above. As I was photographing it on stony ground at a place called Rooi-Els, I commented that it looked and behaved quite like a Wheatear. Turns out I could apply for the post of boffin as this is exactly what the powers that be have decided as well. So I am already making progress against the revised list, albeit that despite having seen a further six species I still require 11 to complete the set. At least the perecentage has gone up though – 17 out of 28 = 61%. However as we all know, the only important statistic regarding Wheatear ticks is the absolute number of those ticks, as well as getting passable photos of them. I am pleased to report that with the exception of Variable Wheatear, I have photos of everything and that many of them are pretty decent. You can browse many of them here, and order your Wheatear calendar when I get round to making it.

So, what of the missing 11 then? Well, Arabian Wheatear and Kurdish Wheatear are potentially on the cards in Oman next year, and I have designs on Blackstart as part of a possible trip to Israel. I’m somewhat stumped on the others though – the danger in some of those places is possibly higher than it was three years ago. East Africa looks promising, and somewhere like Ethiopia might not be that dangerous, or at least not in the same league as Somalia or Mauritania. Anyway, good to force myself to work out the update and start a bit of planning. Mmmm, travel!


Posted by Jonathan Lethbridge at 18:00