About this time last year I wrote a post called tripping out. In it I said I would likely travel less in 2015. Well what a big fat lie that turned out to be! I travelled more - well, further that is to say. Fewer actual trips, as the below shows, but generally they were to destinations that are further away.


You will note that not every trip is a birding trip either, at least three of the longer ones had very little to do with birds whatsoever. This was all part of the plan for a return to a slightly more balanced life, or at least as balanced as I can manage. My trouble is that I can’t ever do just a bit of something. It has to be full on or not at all. So I will charge around doing loads of whatever it is to the exclusion of quite a lot of other things. Or rather, I won’t fully exclude anything, I’ll just sacrifice many other things (like sleep) for a bit and try and do it all. Throughout my life, even as a child, there have normally been at least a couple of all-consuming interests on the go. They have come and gone – chess, computers, growing plants, fishing, drawing. Each has taken a significant portion of my life and then declined. Some wobble on, like growing plants, others like fishing and chess have disappeared completely, leaving behind only vestigial traces of their existence. There is a chess set on the Harpsichord, and I have a cupboard full of unused fishing gear, but other than being hit on the head by a fishing rod when I’m trying to get a shirt out you would never know. The current obsession seems to be travel. I can’t tell you how long it is going to last, but at the moment it is a lot of fun, and seemingly ties in very well with birds and photography. These latter two interests are the ones that if the last ten years are anything to go by seem here to stay. They too wax and wane, but are always there, always vying for space in my calendar, and when I look forward to 2016 there are a couple of birding trips pencilled in already….


More exciting at this particular moment is a grown-up trip to New York with Mrs L for a significant birthday, as well as trips to Spain, Hungary and Austria with the family. Mrs L had a choir trip to NY earlier this year, during which she did a great many fun things, so we are going to repeat this with me. And of course and as my children will tell you, I am nothing if not fun….. We also went to Hungary a deux and found it incredibly interesting, so we’re taking the kids there during the summer holidays, taking a boat on the Danube from Budapest to Vienna, and generally immersing ourselves in culture. Innit.


But back to this year and what was it that really stood out? Florida was so good I went twice, but at the same time it is pretty one-dimensional and I have to say that when you only have two days or so and the sole aim is photography, you feel somewhat under pressure to ‘perform’ – to the extent that it ends up feeling a little like work which is obviously ridiculous. Far more of a varied holiday was my epic Washington trip, although that too was a little bit mission-like – self-planned, self-executed, no guide, just a lot of quality research and half the fun was in making it all work and sticking to the schedule whilst still seeing all the birds. It’s worth posting that Varied Thrush again, seeing as I resisted a few posts ago. It was utterly exhausting but I enjoyed every single excess minute of it – almost my perfect birding holiday, in fact I can’t think what I would have changed that would materially have altered where I went or what I did. 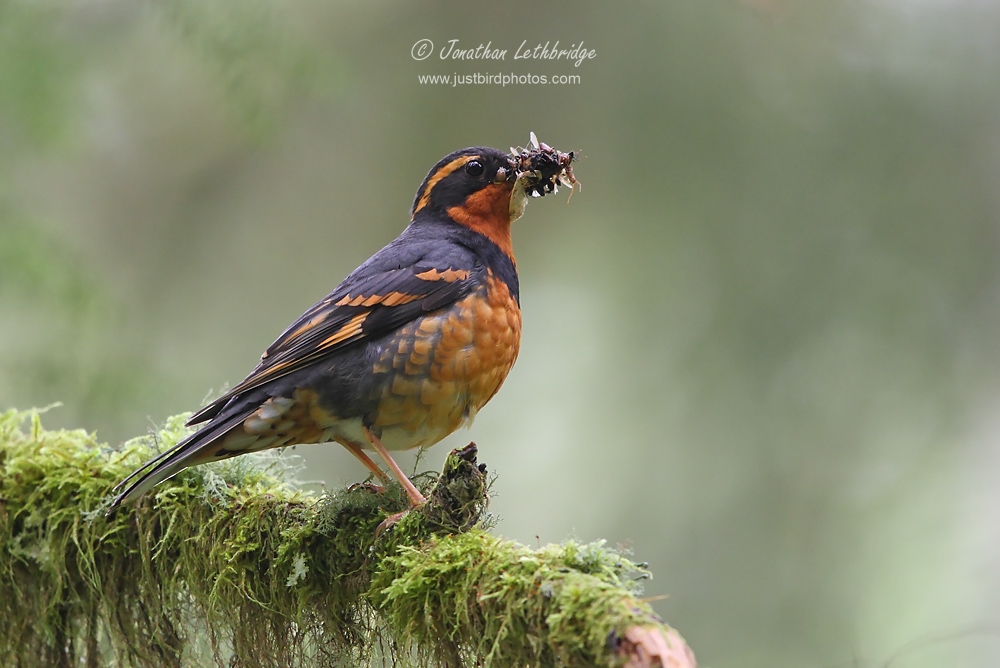 The UAE was superb too, if a little bit compromised by an unhealthy Larid obsession on the part of my travelling companions. Highlights were varied and many, and again a massive amount of research had identified some great sites that were teeming with birds, Indian Rollers at Dibba and the Gulls and Terns at Fujairah were excellent. And those fabulous Wheatears on the Jebel Hafeet are worth another trip by themselves. Most of all it was somewhere new, with new birds, and that’s something I find particularly rewarding – not for the listing aspect really, but more the challenge of identifying the unfamiliar. 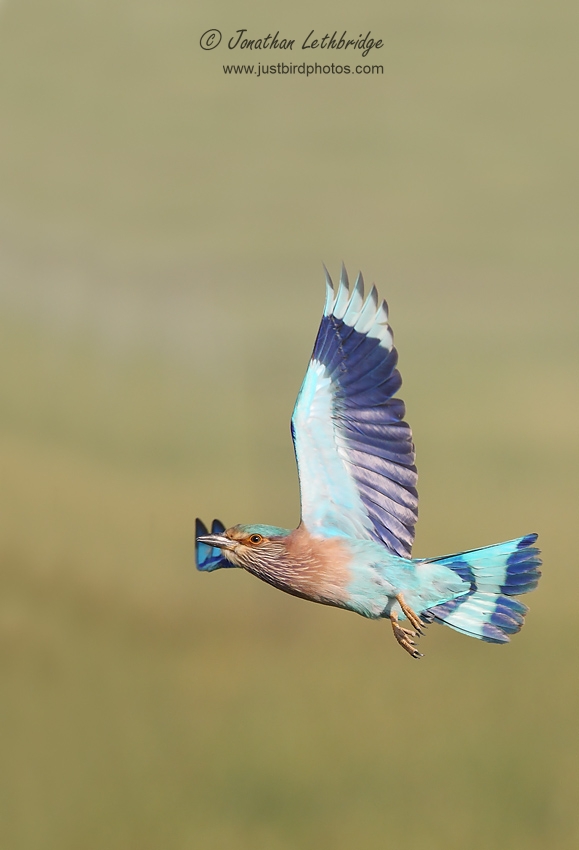 The standout trip however was our family jaunt to Hong Kong. I won’t revisit old ground, but wow, just wow. Even though the kids are bigger now and easy travellers, as we pitched up as far as the taxi could take us on the island of Lantau in the South China Sea, and even though Hong Kong is hardly what you might call difficult to get to or exotic, I still felt an immense sense of accomplishment at simply having arrived, at having brought the kids halfway around the world. We had a wonderful time, absorbed a multitude of experiences, and came back richer in many ways. And poorer in another, but hey, I’d rather do this with it than spend it on junk like fishing gear.