The long wait is over!

One Sunday back in 2010 I was convinced to drive to Norfolk in the depths of winter to see a Northern Harrier. Being a tick-hungry whelp back then I was in the car like a flash, and shortly after dawn at Thornham barn the Harrier was observed floating over the salt marsh. Fantastic, tick and run! Then somebody let out that it wasn’t on the British list or some other minor listing issue….


What a let down! I remember the day very well as I lost all my toes to frostbite. It was absolutely freezing, cold of the sort that we just don’t seem to get any more. Somewhat keen, Bradders and I had arrived in the dark, as had a great many people. This meant a long time standing around before there was any action to speak of, during which we gradually got colder and colder. This may have been in the days before Bradders Birding Tours offered coffee, before the mother-of-all-flasks put in an appearance, so there was no respite and we gradually turned to ice. So after all that to then find out that the mission target wasn’t tickable… Gah! DB may have mentioned insurance value or some such, but try telling that to a small child! 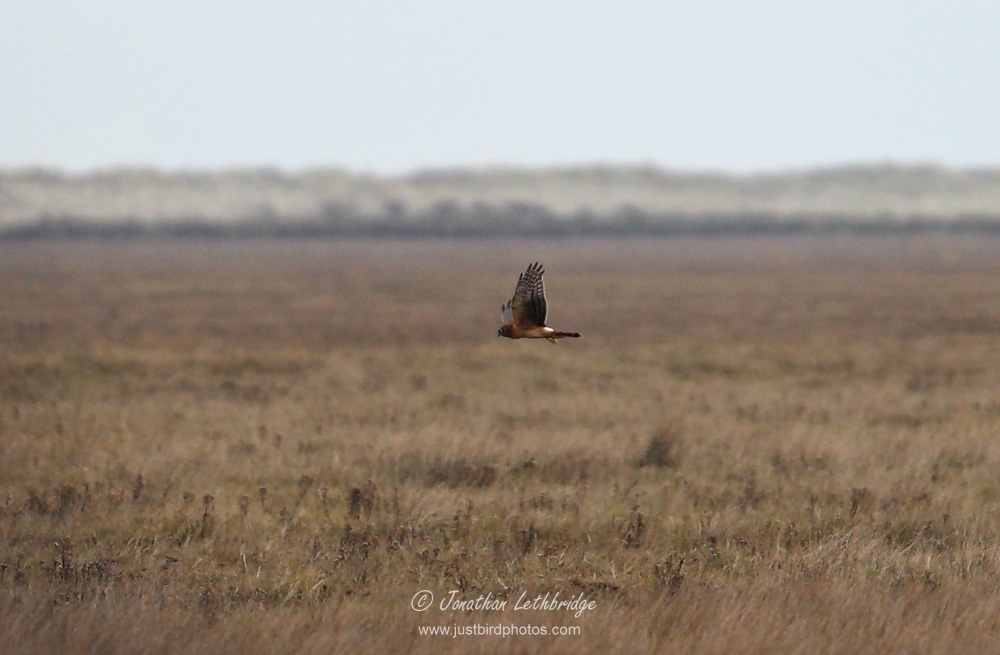 Anyway, I mention this not because I have run out of current material and am thus dredging up the past, blog recycling if you will. Nobody would wantonly do that ;-) No, the reason I’ve brought it up is that it appears that the long wait is over, and that the species has now been accepted onto Category A of the British List. For those of you who have no idea what this means, I don’t really know either, but the key point is that it means that the species is eligible to be included on twitchers’ lists. I’ve no idea what category it may have been on before, but there are other various categories for non self-sustaining populations (the extinct category), the obvious escapes category (the Radipole category) and stuff like that. Of course individual birds still have to be accepted as the species by BBRC, but this particular Northern Harrier passed that hurdle a few years ago. Of course despite this it remained untickable. I don’t say know why I’m saying “of course”, the whole thing is baffling actually. Why bother accepting a bird that isn’t on the British List? Why even bother submitting a description? Anyhow, it is now on, Jupiter has aligned with Venus etc etc, and my once twitchy self has got what is known in birding parlance as an “armchair tick”. Indeed, in the depths of my disappointment five years ago I noted that on a particularly and viciously cold day in the future I looked forward to being cozied up indoors in an armchair and receiving news of its elevation. That day has now come, albeit that I found out at work and it’s stupidly mild outside. Still, I’ll take it.
That same day in 2010 I watched a man at Titchwell point out a Little Crested Grebe to an assembled group of birders. Still waiting on that one.
Posted by Jonathan Lethbridge at 18:26