The most demanding bit of today was probably having to go back to the room to source some music and earphones to drown out the sound of some immensely loud American tourists who had been ferried in to my beach - the cheek of it. As you know, I don't watch a lot of TV, but these were the people on whom Family Guy was modelled. I hate to say it, but New York and Boston featured heavily. But not for long, as they were replaced by Townes Van Zandt, who I believe was from Texas, and though you might think that would be even worse, in fact he is a highly intelligent man with many sensible things to say. And not incredibly loudly and mildly drunkenly whilst slobbing around in my water. I digress, and happily they were shipped out pretty quickly, though the beach remained pretty busy for most of the day with various parties coming in to take advantage of the fabulous snorkelling. 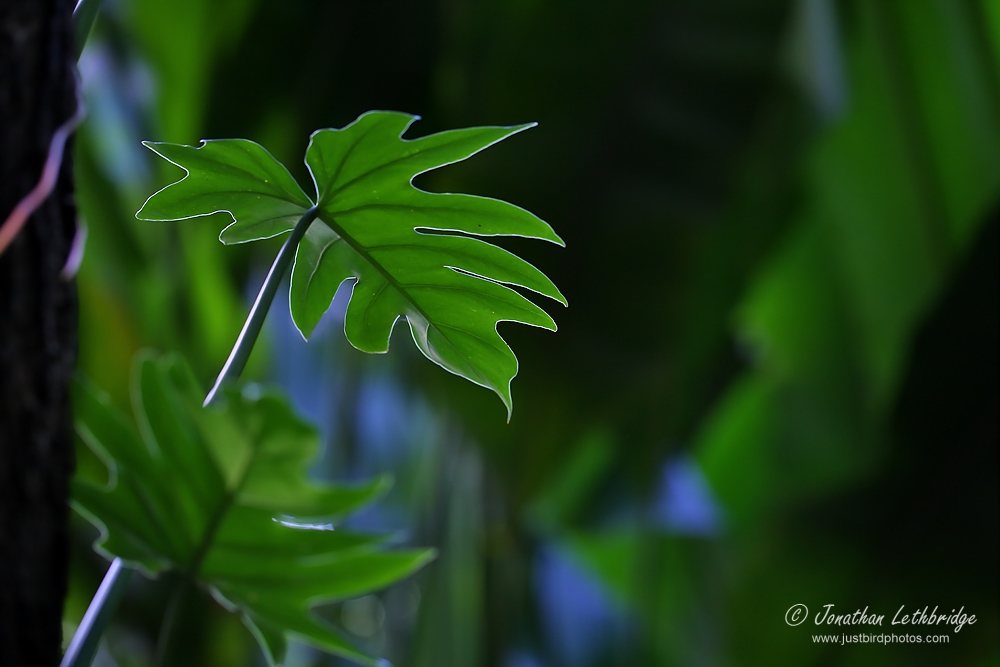 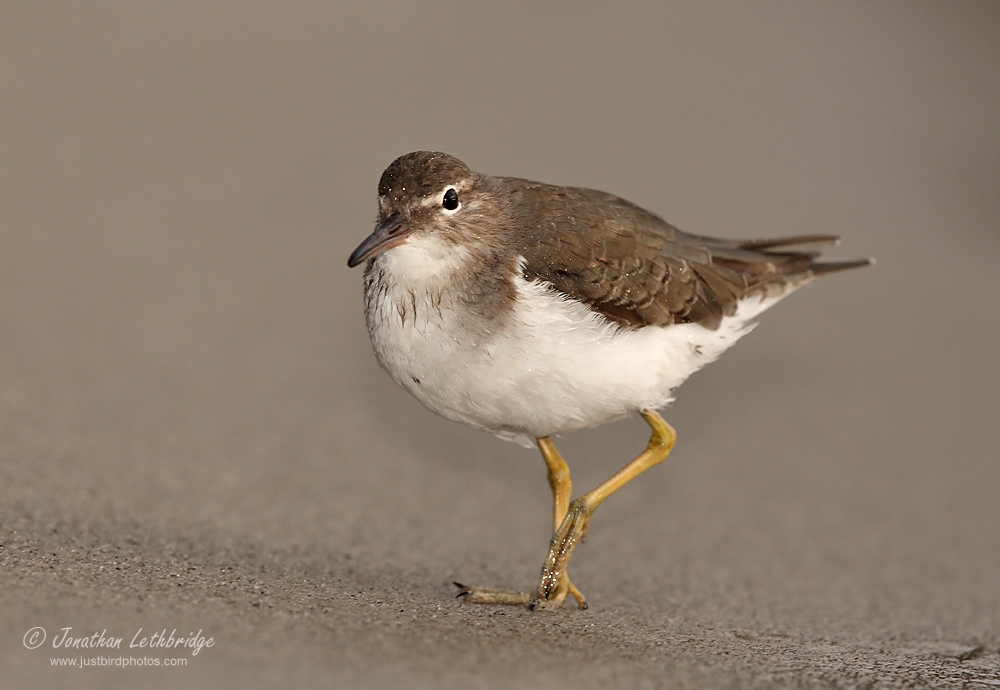 I spent most of the day flopped on a very comfortable lounger doing my best impression of a slowly reddening whale, listening to my usual mix of eclectic music, and reading The Hundred-Year-Old Man Who Climbed Out of his Window and Disappeared. Amazingly I drank only one beer all day, and in this manner Friday passed very satisfactorily. When I got too hot I had a quick dip in the Caribbean Sea, and then returned to my book. When I got hungry I ordered some Tuna. And when I finished my book I went off to chase Hummingbirds again, once more with limited success. I've got one more chance tomorrow, and then that's it for at least another year, unless I win the lottery. 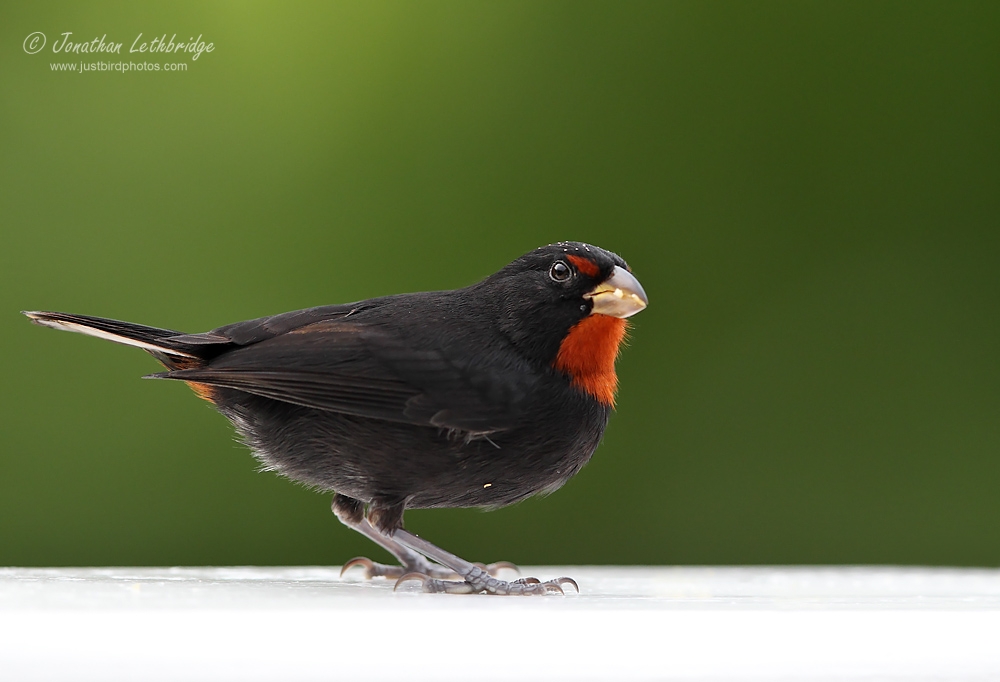 As I suspected before I left the UK, my trip list is desultory. I saw more birds on my first day on Shetland than I have here. The grand total is 38, unless something spectacular happens tomorrow. l'm actually quite pleased with the mediocrity of this total, as it shows very clearly that I have had a proper holiday holiday, rather than my usual hectic holiday that largely revolves around chasing after birds from dawn until dusk. Compare this trip, for instance, to my trip to Finland this summer, when I came back completely frazzled and not quite sure what time of the day or night it was. Or even who I was. Here on St Lucia I'm tucked up in an extremely comfortable and enormous bed by about 9pm every night, and sleep until at least 6am with not a care in the world. The biggest decision each morning is what to have for breakfast, followed by which ISO setting to use.
The Hummingbirds were very frustrating today - another sign that life is tough. I have a particular shot in mind that just isn't happening for me. It involves an Antillean Crested Hummer at around 45 degrees, swooping down, with the head inclined slightly towards me and the crest lit up like a Christmas Tree. I've managed a few completely out of focus ones in the general pose, but I just can't get it bang on. Perhaps I am asking too much? I did at least manage some better flight shots, and better crest shots, but there is a long way to go and time is running out. Birds are going to be so crap when I get back to Wanstead.... 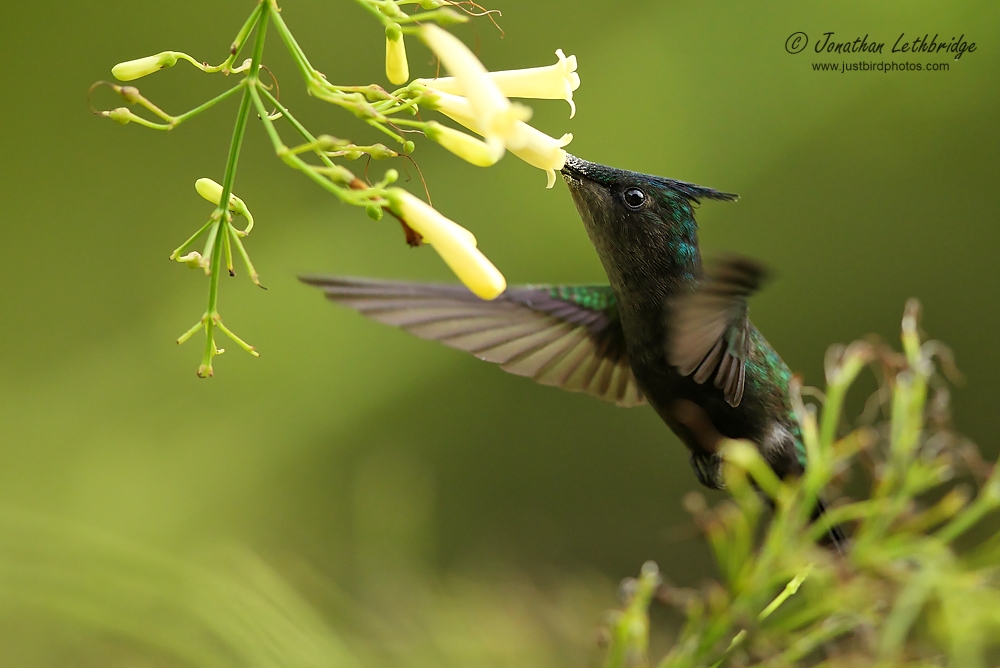 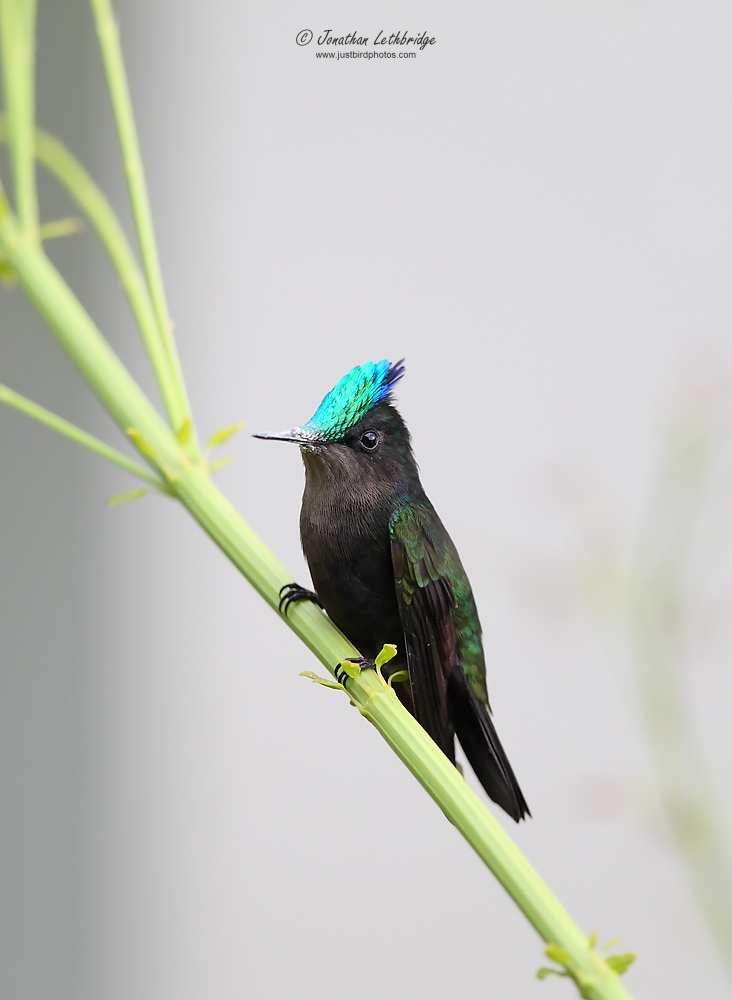 Posted by Jonathan Lethbridge at 22:37