I'm gradually catching up on various trips I've done, so after my wildly and insanely popular series of posts on Texas (seven lengthy posts, zero comments) it is time to get Bulgaria over and done with. It is clear what my readership wants and I intend to deliver. Trip report means trip report!

In short it was hard work with inclement weather in the mountains scuppering our carefully laid plans. We reverted to following the 'better' weather where we could, and saw lots of nice birds - Eastern Europe is fantastic at any time of year. We failed to see Wallcreeper at Trigrad. This was once the place to go for this species, but the very easy pair are no longer there. Other pairs remain, but these are closely guarded secrets by tour companies looking to extract cash from retirees, and we didn't find one ourselves. My quest for this elusive species goes on.


The brief time we spent in the Rhodopes was extremely pleasant, but birds were quite scarce. Our morning in the mountains above Batak was beset by mist, and we only saw one Ring Ouzel and a handful of Crested Tits, but hirundines were plentiful in the afternoon when the weather improved, including some Crag Martins collecting mud at Golyam Beglik. The rain caught up with us again as we left Trigrad and did not let up until we descended to Isperihovo/Novo Selo and the Besaparski Hills. We found some lovely steppe habitat here with three species of Wheatear, dozens of Calandra Lark, Red-backed Shrike, Lesser Grey Shrike, Golden Oriole and a few Black-headed Buntings. None wanted their photographs taken.

We stuck with this area the following morning, and wiggled our way through the hills to reach the motorway and return to Sofia. Some good raptors here, with Honey Buzzard, Booted Eagle, Short-toed Eagle, Long-legged Buzzard and Eastern Imperial Eagle. We arrived at Dragoman in the later afternoon and added Montagu's Harrier to this list, as well as our first Marsh Harriers. I finally found Sombre Tit, a much-wanted WP tick, on the slopes above the marsh, along with a singing Ortolan Bunting, and on the rather short boardwalk we notched up at least five Savi's Warbler along with Great Reed Warbler and Reed Warbler. Bitterns boomed in the background but we never saw one. Instead we notched up flying Purple Heron, Great White Egret and so on, but the marsh is huge and essentially impenetrable - the best views are from up the slope but would require a powerful scope.


The following morning we spent in a hide in the hills to the south of the marsh. During the three hours or so we had the hide was visited by just three species which was not at all the plan! Tree Sparrow, Sombre Tit and Great Tit. Still, until the previous day I had never seen Sombre Tit, so to have them at point blank range was rather good. 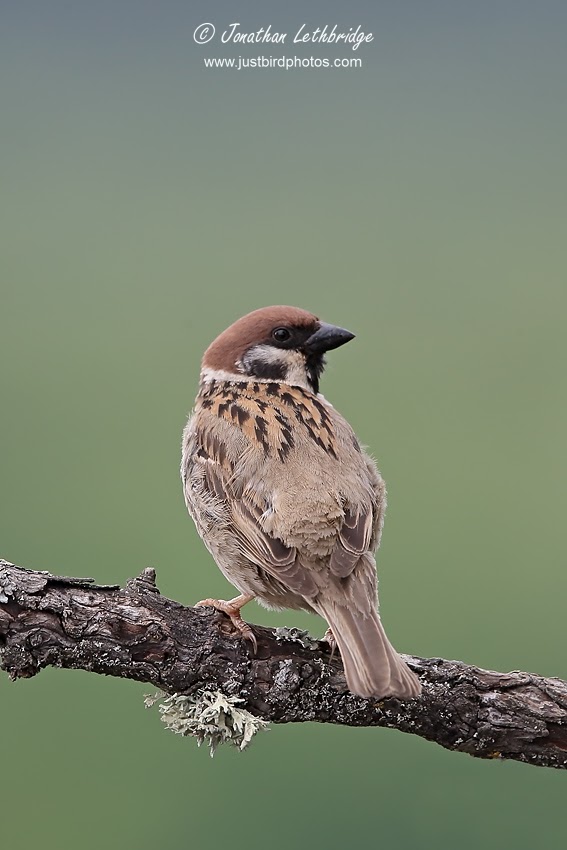 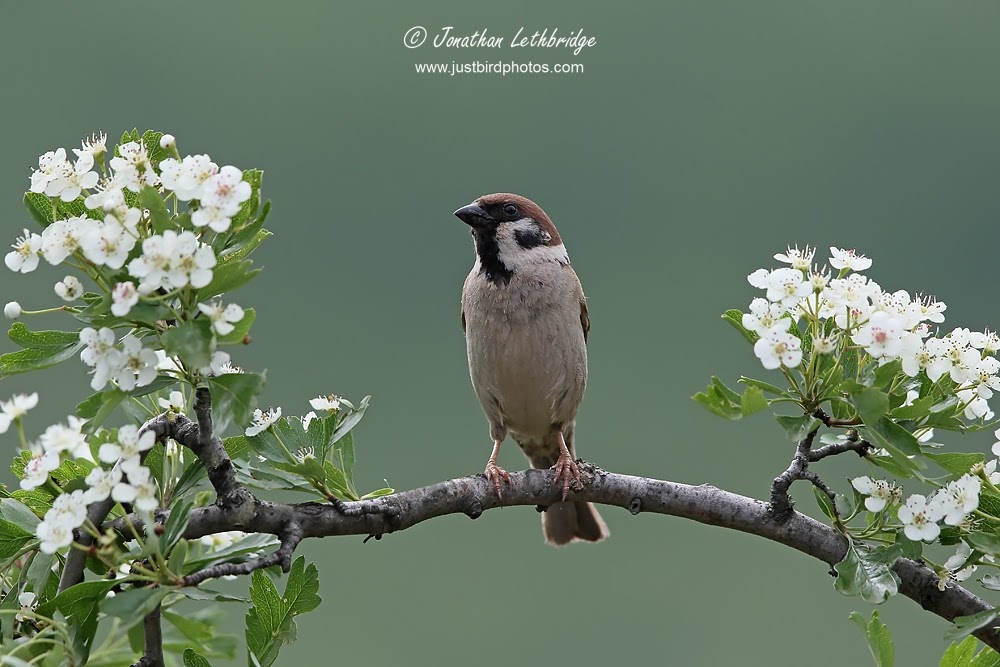 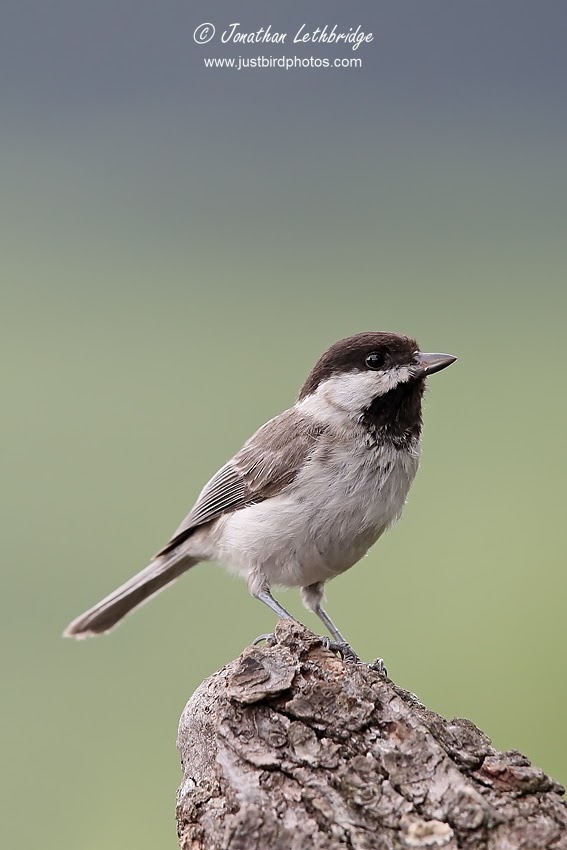 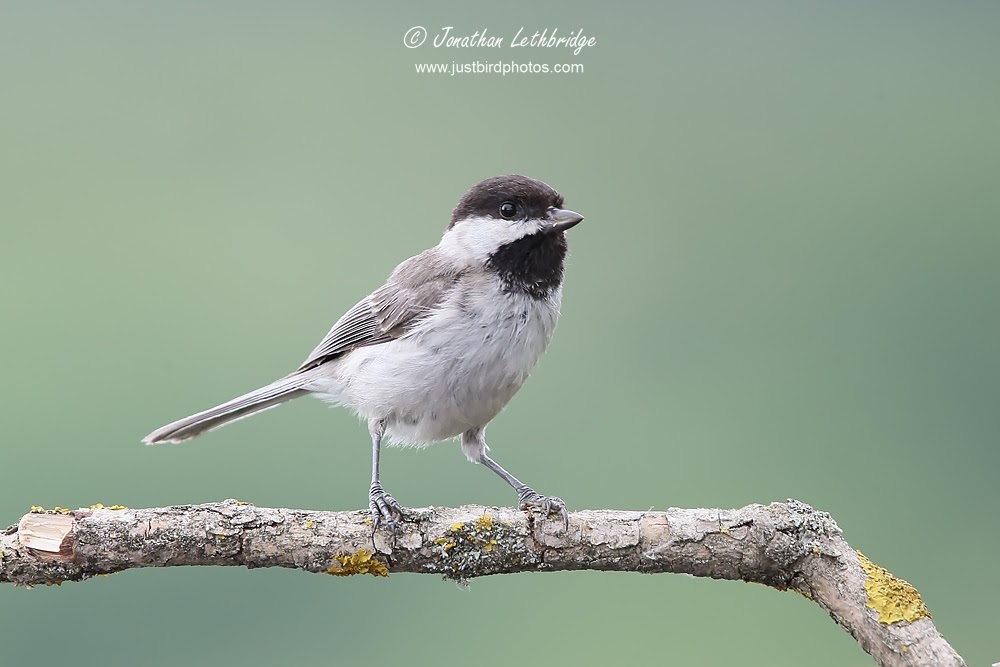 Overall we notched up 114 species, but as a photography trip it was not one of the better ones unfortunately. And of course when you aim for photos the amount of birding you do decreases, so the species count could have no doubt been higher. This is an accepted outcome of course, but when the photos don't really work then you do question whether you made the right decision. When it comes off however.... 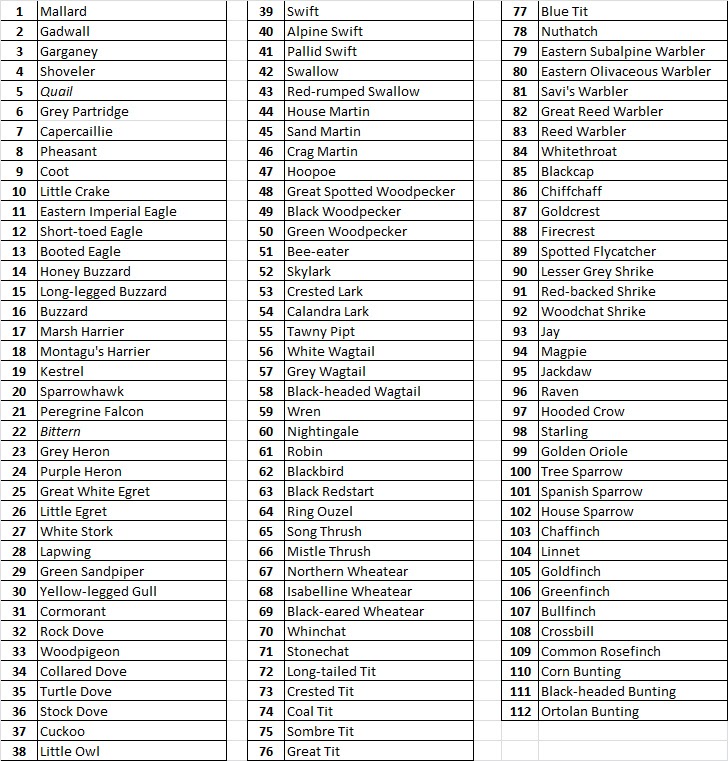 Posted by Jonathan Lethbridge at 22:28