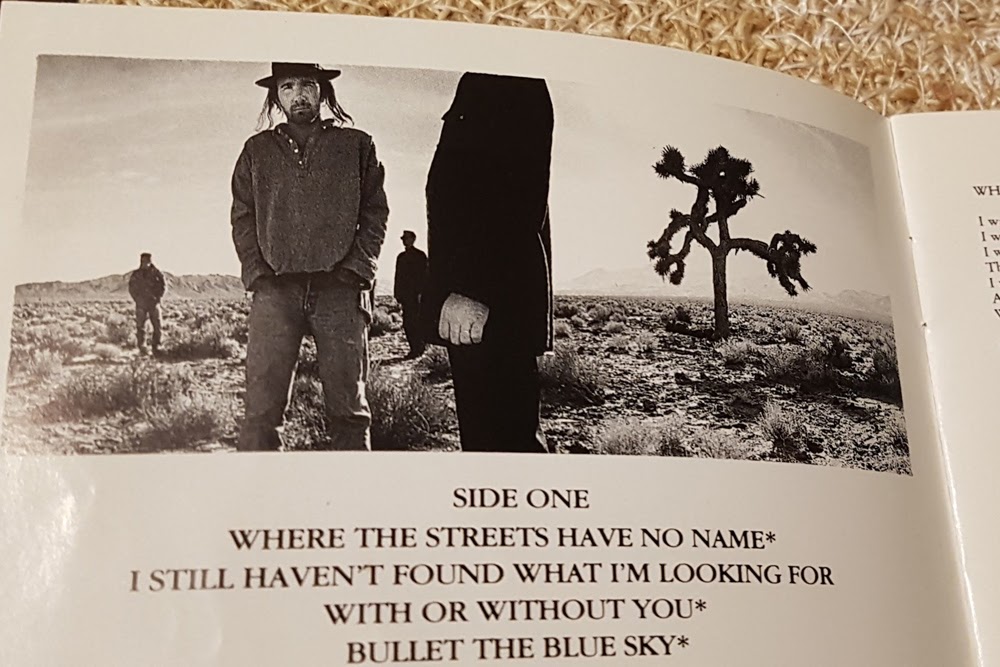 Coming back to those Joshua Trees I wrote about the other day, it occurred to me whilst there that the plants we had seen near the town of Mesquite on the Nevada-Utah border were different in form to some of the photos I had seen. This led me to undertake some mid-holiday research (all my holidays are this fun) and I discovered that there are two distinct forms of Yucca Brevifolia. I won’t bore you with too many of the details, nor even the names of the subspecies – all you need to know is that one group of plants has a tendency to branch far more frequently than the other, and thus they end up looking far more impressive and tree-like. As luck would have it our route back to Las Vegas took us south of the Grand Canyon and very close to the very dense stands of these Joshua Trees in and around the Mojave National Preserve.

We turned off the main road at a town called Searchlight. The road was long and straight, and either side of us were hundreds upon hundreds of Joshua Trees. As we progressed west down the road they became denser and denser until they were the dominant vegetation. Turning off onto a dirt track and we were in a forest. Compared to the scattered trees we had found near Mesquite this was another level entirely.  Many of you will be familiar with the album “Joshua Tree” by U2, and so will know what these plants look like. Within the album artwork, at least on the CD I have, there is a photo of the band with a lone tree in the background, as well as one with Bono standing up against a trunk. They were clearly aiming for the desolate look. What Henry and I were looking at was positively verdant! Joshua Trees as far as the eye could see, and not only that, these were huge! No stunted trunks here, instead thousands upon thousands of immense candelabras. Just imagine how old these are, think what they have seen. Nevada saw no persistent white explorers until about 1775, and migration didn’t really start until 1840 so almost every single tree that we could see almost certainly predated what we think of as modern America. Think about that for a minute, trees that are older than the country in which they stand. Half an inch a year means a 20ft tall tree will be approximately 500 years old – this landscape has not changed for centuries. Long may that continue. 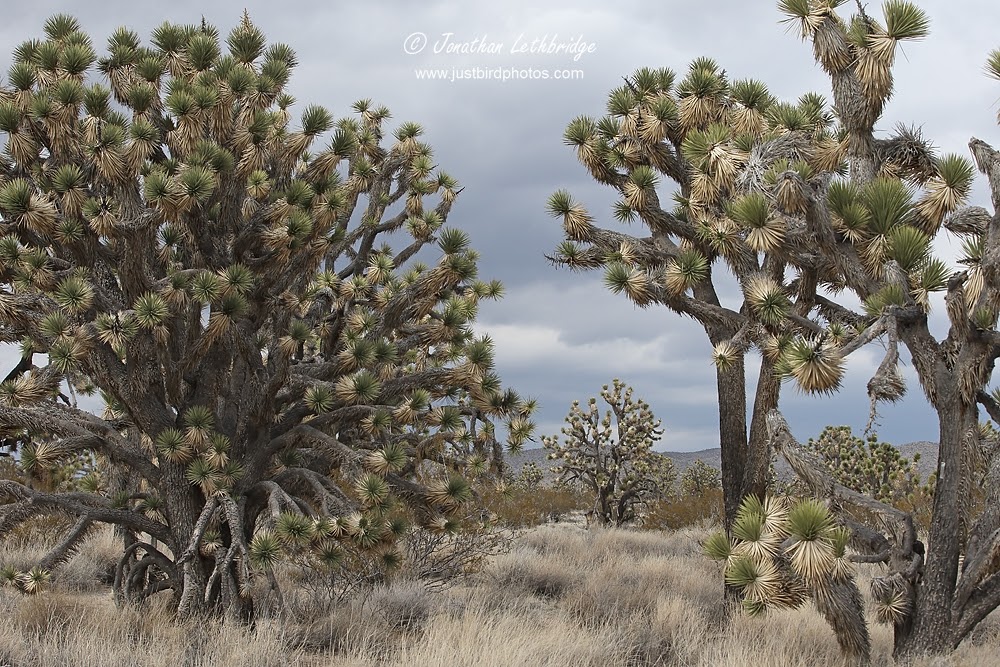 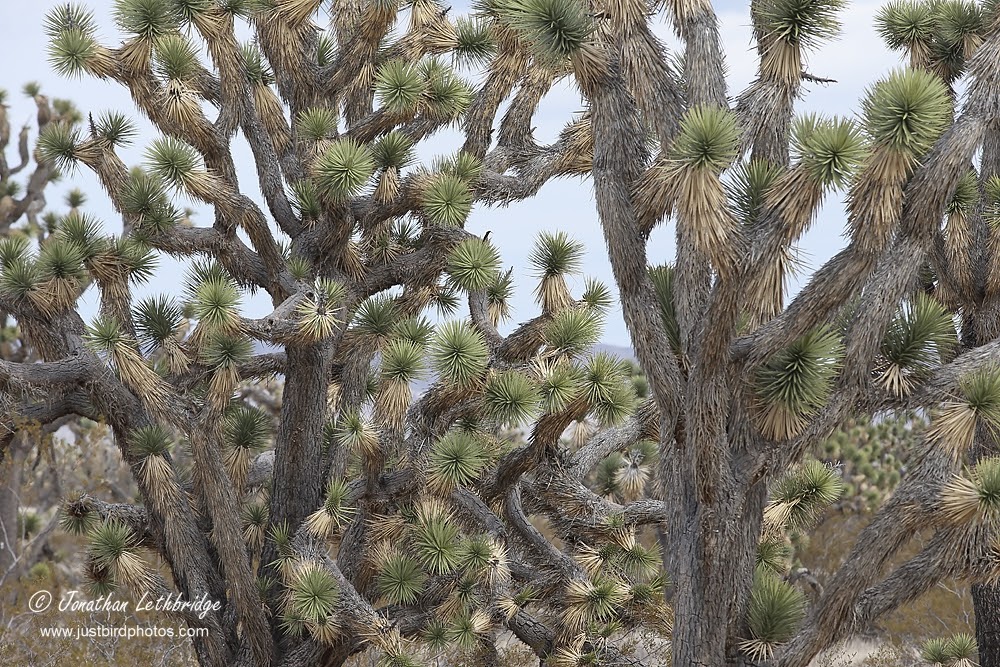 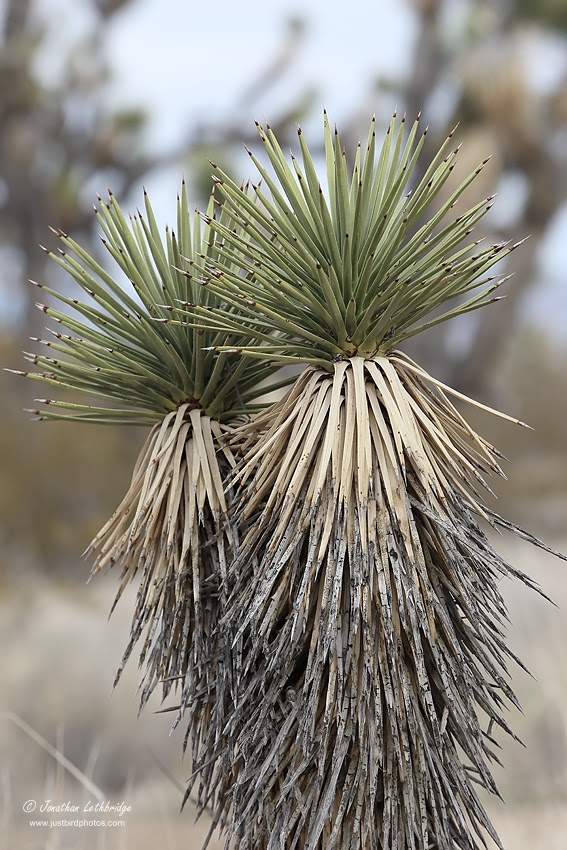 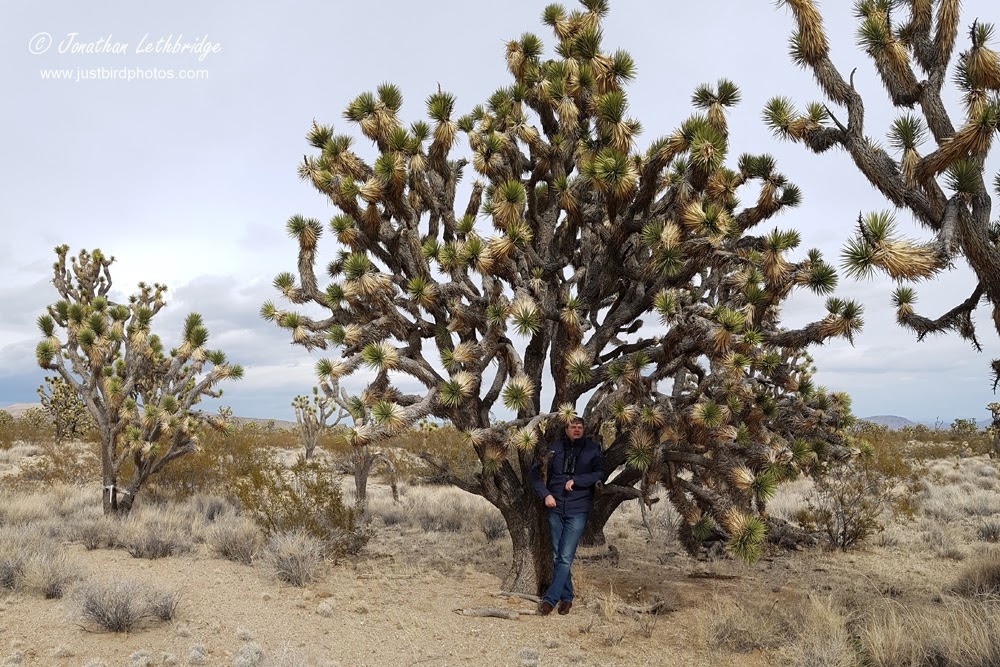