This morning I did not even see a Swift. Lesser Whitethroat and Whitethroat were both singing, but the only movement on Wanstead Flats was newly-fledged Starling accompanying their parents on feeding excursions. Nothing is moving. Getting up at 5am therefore seems rather unnecessary, and I will be attempting to limit this for the next few months. This is rather difficult however as after so long getting up early my body clock has adjusted to it. And of course at the moment it gets light incredibly early, and as Bob who lives nearby can unfortunately testify, our curtains are out of action at the moment. I hope Bob will recover in time….

So what’s the round-up then? I don’t think anyone who birds the area will look back at this as a classic spring. I think all the individual migrant species have been present and correct so peoples’ patch lists look more or less respectable, but generally numbers have been down on what I would expect.

Non-passerines
Little Ringed Plover – 4 birds, a group of 3 that I saw and a single that I didn’t – definitely better than average
Snipe - after none in the winter, a handful in April moving through. I saw 1, which is just enough.
Common Sandpiper – 2 birds, I saw one.
Green Sandpiper – 2 birds, I saw none.
Common Tern – with the traditional fishing spot of Heronry dry, lucky to pick up 3 birds on a stormy day.
Hobby – a few birds through but not sure if we have any breeders.
Red Kite – perhaps 4 birds moving through, happy to say I missed them all.
Buzzard - I've seen at least 10, mostly from the garden. I don't know how other birders miss them...

Passerines
Rook – 4 birds so better than normal, I somehow managed to jam one of them.
Common Redstart – 2-3 birds of which I saw none.
Ring Ouzel – 2 birds of which I saw, oh let’s see? Neither.
Nightingale – less than annual and I was away.
Whinchat – 2 birds on morning and that was it.
Wheatear – a very early bird mid-March with far better numbers in April. I didn’t see many of them.
Yellow Wagtail – generally poor but a decent passage on some days
Tree Pipit – 2 or 3 birds only. I was away.
Woodlark - the guys jammed in on a spring flyover when I was, er, away. I sense a pattern.
Swift - small numbers, but until this morning pretty regular.
Swallow – I’ve seen trickles.
House Martin – the local colony is still alive but numbers are not good.
Sand Martin – I’ve seen 3 single birds, pretty sure there have not been very many.
Blackcap - plenty
Garden Warbler – 2-3 birds in spring, but only sang for a day or so and are seemingly now gone.
Chiffchaff - plenty
Willow Warbler – to my mind a success, with more singing birds, and for longer, than I can ever remember.
Whitethroat - plenty
Lesser Whitethroat – more this year is my impression
Sedge Warbler – 2-3 birds which remarkably I saw/heard 100% of
Reed Warbler – back on their SoM stronghold
Cetti’s Warbler – first bird last year, and back in the same spot this year.

The overall patchlist for 2017 sits on 110, and I have seen just 99. This is mildly irritating me, but I have come to the inescapable conclusion that the early morning shift isn't likely to change this and my time would be much better spent asleep. 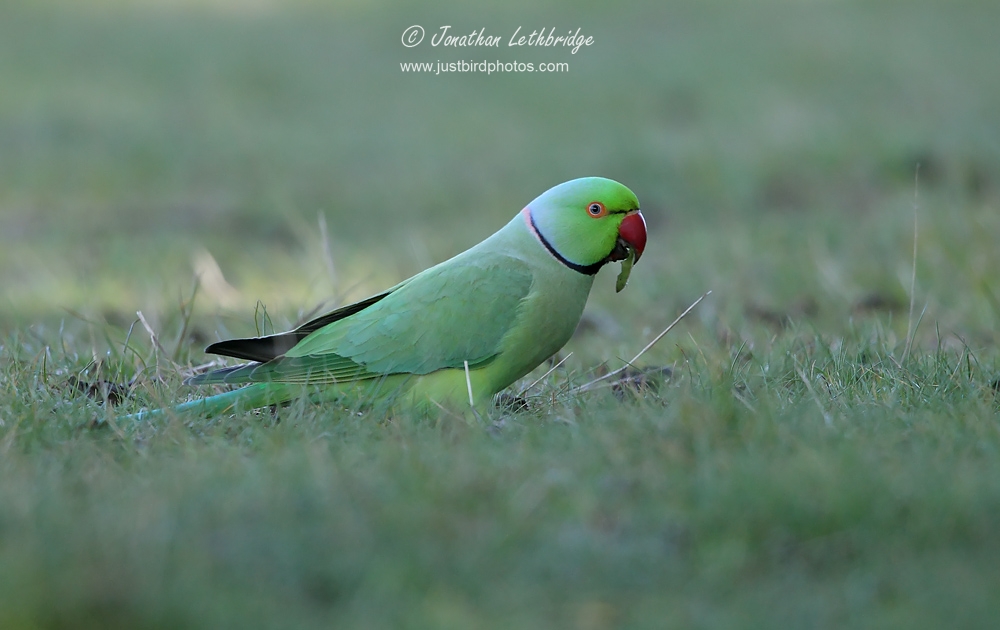 Posted by Jonathan Lethbridge at 21:47