The Whinchats were fantastic, but look what else was in this ditch! 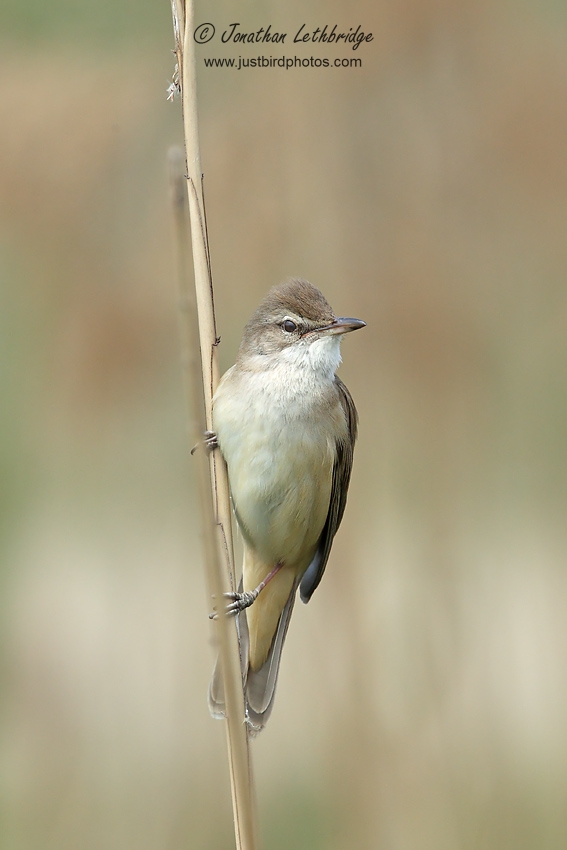 Yes, Great Reed Warblers, and lots of them. At one part of the ditch there were about five or six birds in a very small area – a patch of reeds no more than 2m wide and about 5m long, and they were winding themselves up something chronic. One would kick off “Kerrr kerrr kerrr cha cha cha” etc, and this would spur its neighbor to scurry up a stem and start as well. The first bird would then fly at the second and there would be aerial flurries, during which a third bird would creep up and get in a short burst. Two more then flew in with a few experimental croaks, their interest clearly piqued, and the whole circus would start again. I confess I watched from the comfort of the car for easily over an hour during which I had ample time to change lenses, add or take away converters, play with exposures and so on. At one point I even gave the sensor a bit of clean when I noticed a big gob of dust on some of the photos. 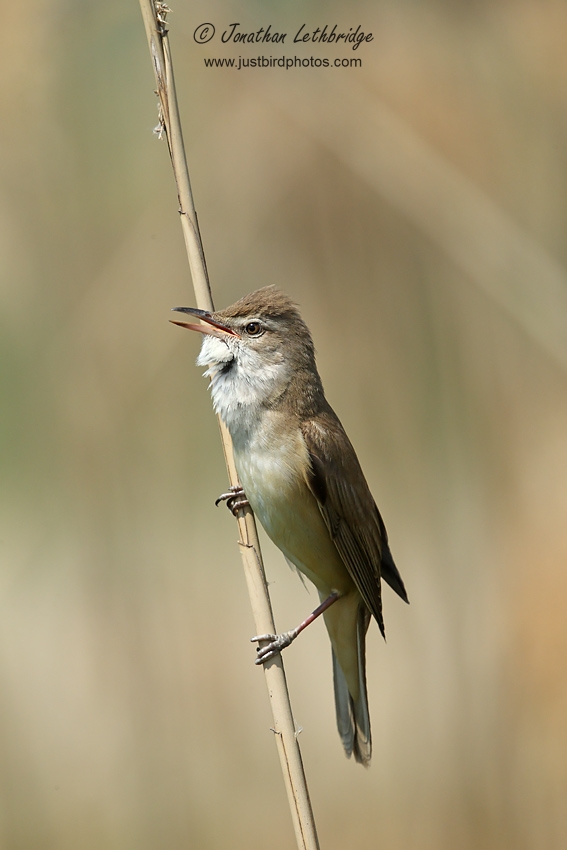 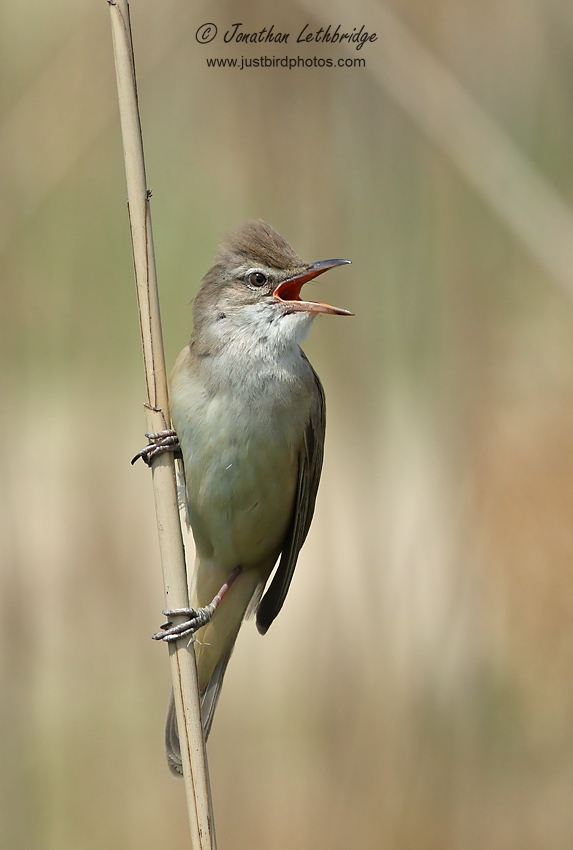 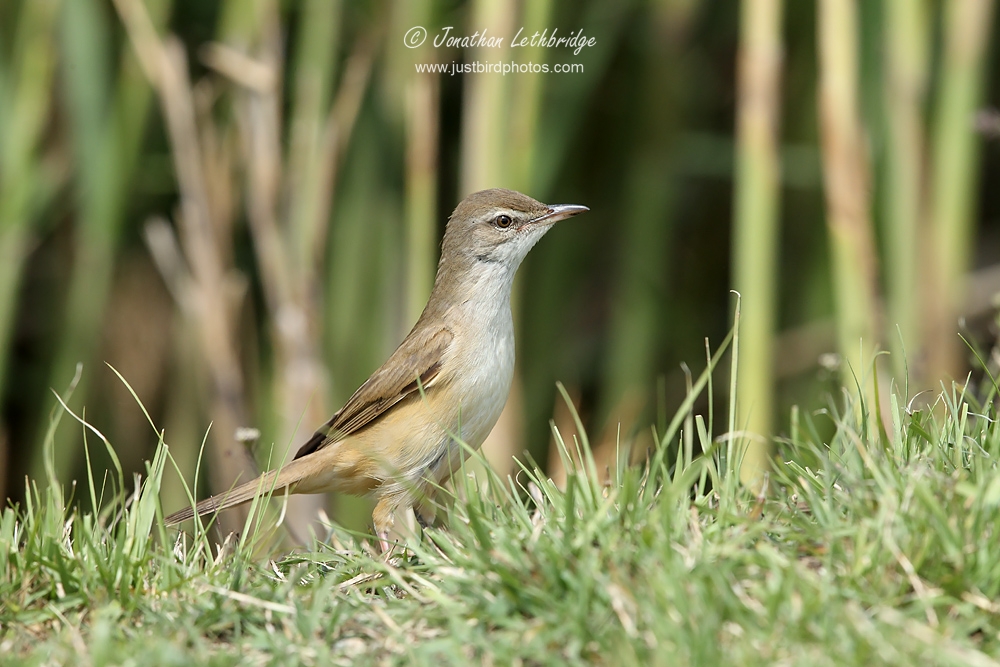 In short it was magnificent, and from my perspective even outshone the trips out on the lake that I went on. I spent a full afternoon here bouncing up and down some rough tracks in my lovely (but abused) Nissan Micra trying to get some pleasing shots. Now whilst Great Reed Warblers are properly charismatic, the show was stolen by the Black-headed Wagtails. What a stunning bird! These too were in the reed beds, and a number of them perched rather obligingly when I wasn’t ogling Whinchats. I had a very productive time, but what struck me most was the sheer numbers of birds at every turn. Nightingales were everywhere, and whilst they were at their most deafening after dawn, they continued all day and there was no point at which the soundtrack didn’t contain their piping songs. There were Shrikes, Bee-eaters, Hoopoes, Cuckoos calling, masses of hirundines and obscene numbers of Herons and Egrets flying over. Compare this to the British countryside where you could take a walk and see only a handful of birds. We might grow more crops but look what we have done. Much of eastern Europe is the same, the last bastions of a more low level form of agriculture and it abundantly evident. Bulgaria and Poland were the same, Bulgaria especially so, and which shares a border with the area of Greece I was in. Abundant birdlife. It takes a visit to one of these places to realise how impoverished we are here – any birders who do not travel are missing out. 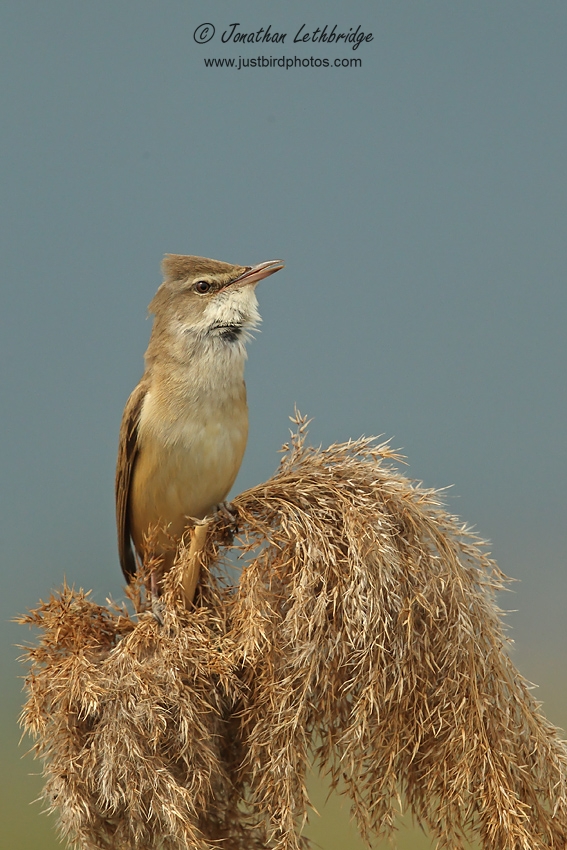 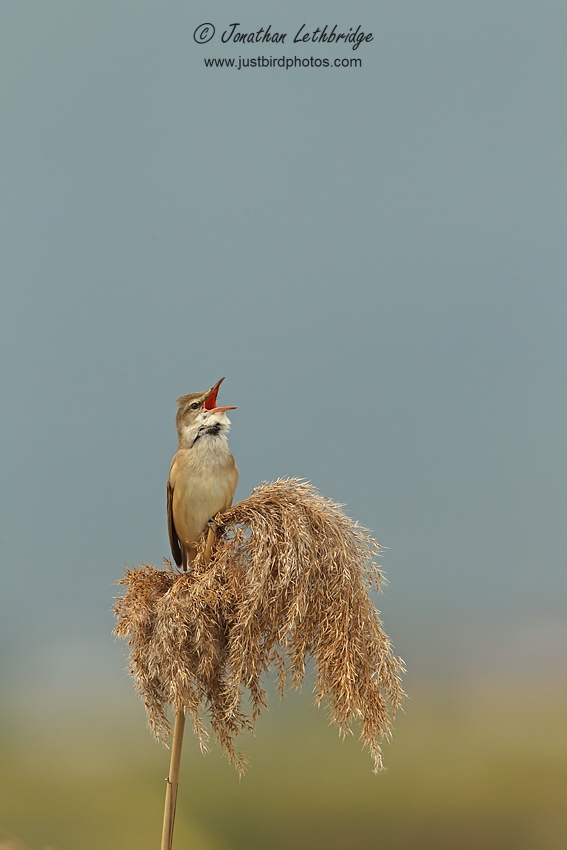 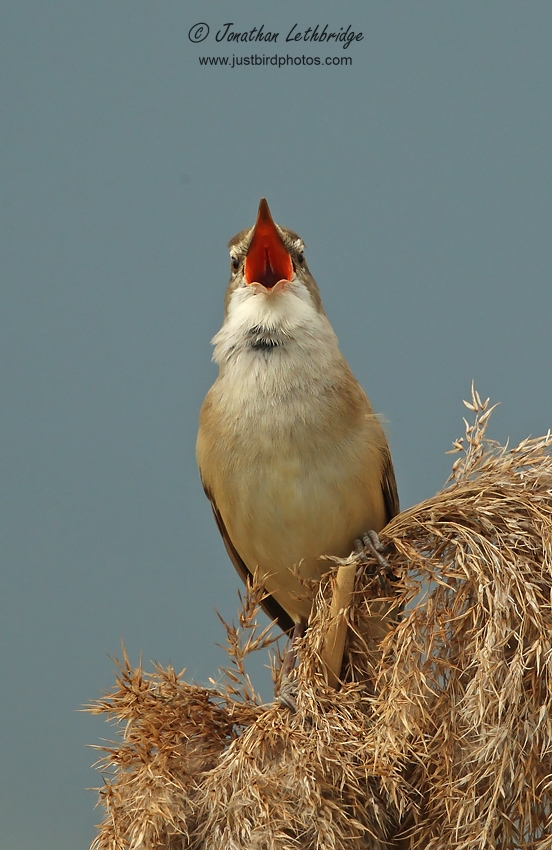 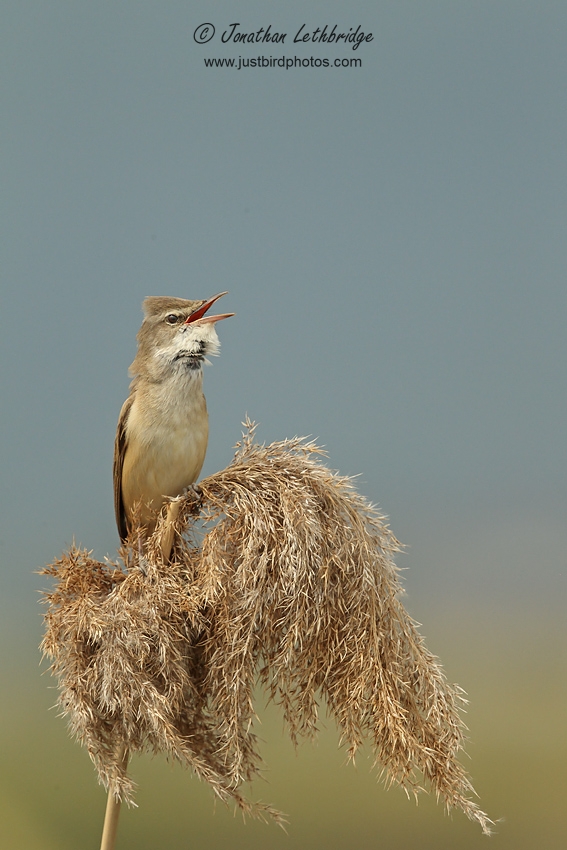 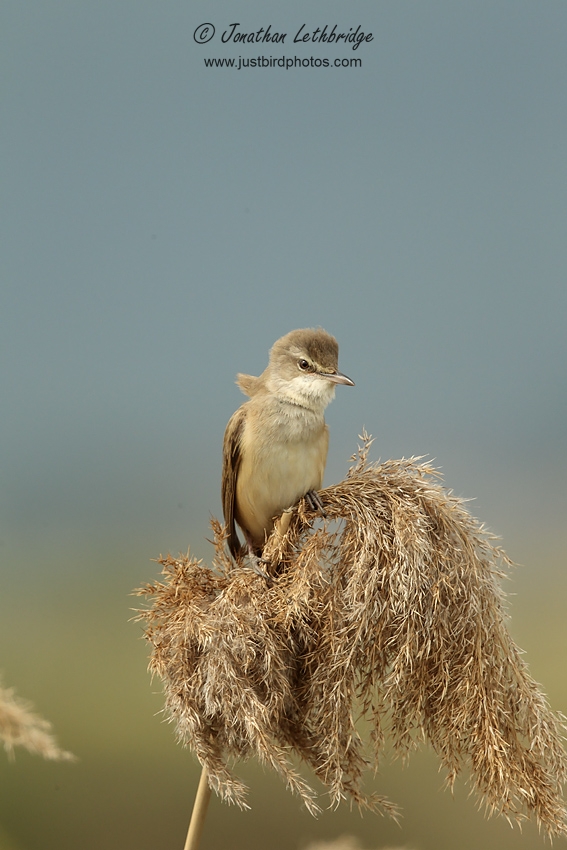 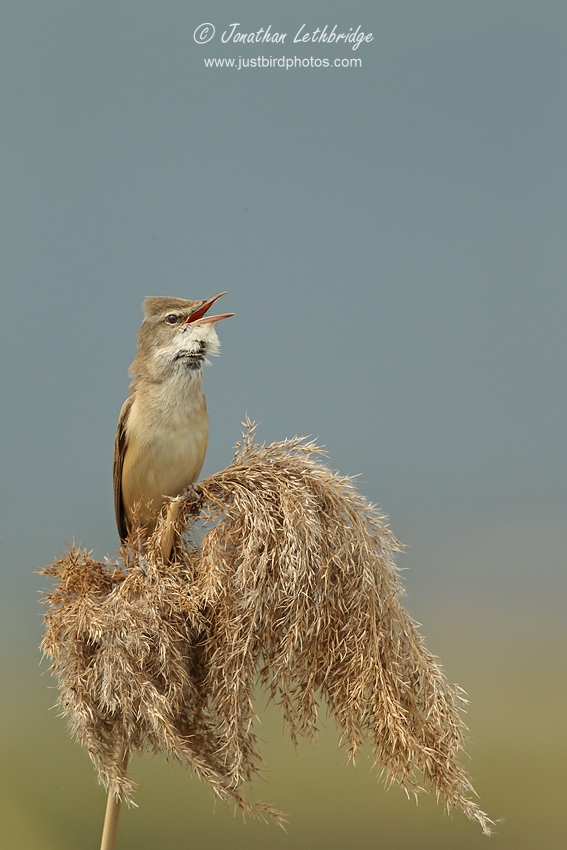 So, apologies for yet another image-heavy post. Think of me as a travelling salesman, or rather a travel salesman. If you go to these places you can see really good birds, and lots of them. People wet themselves here and fall over in heaps when confronted with a Feldegg half a mile across a stubble field. In eastern Europe you can be 20 feet away from half a dozen birds and have them completely to yourself. 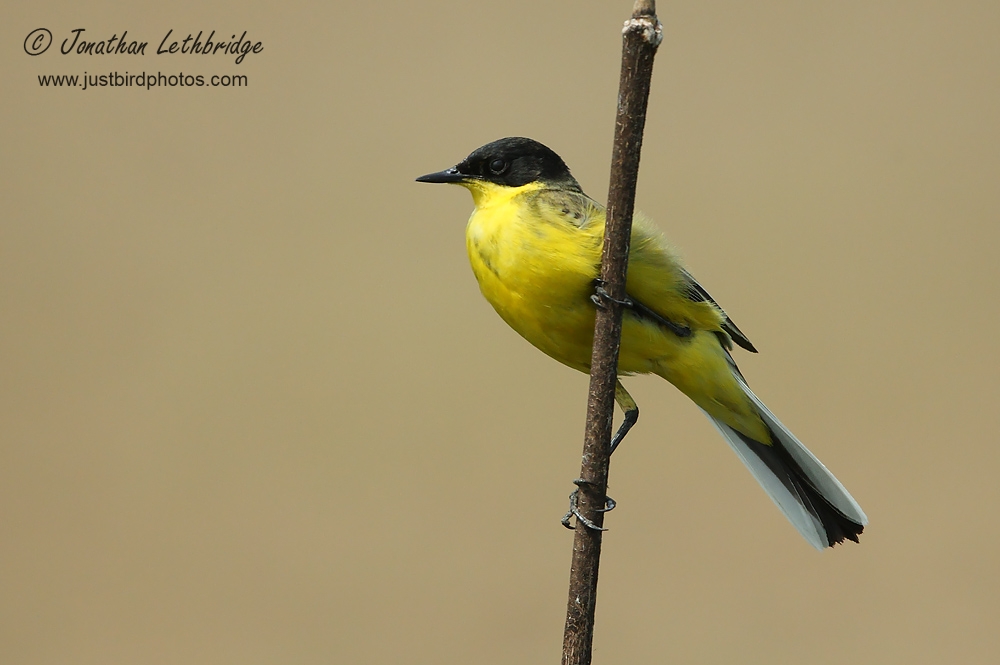 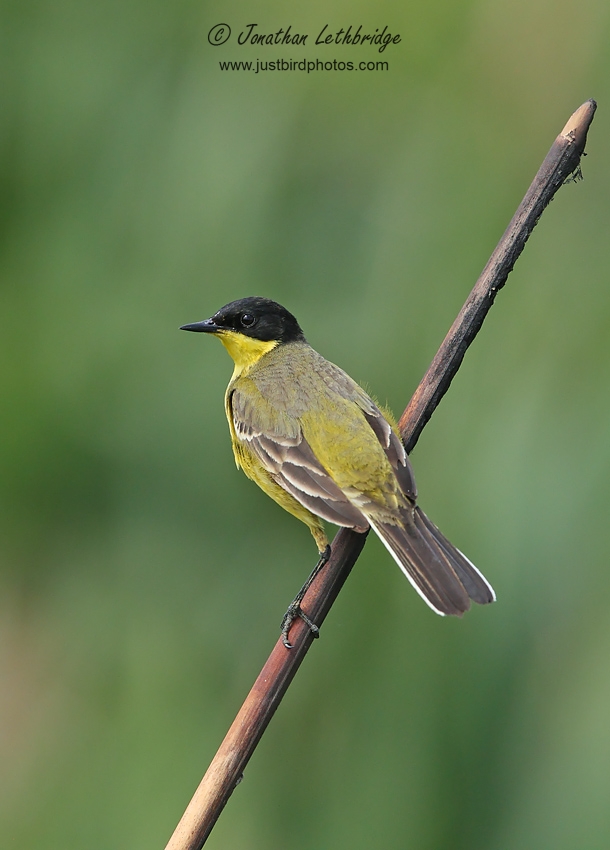 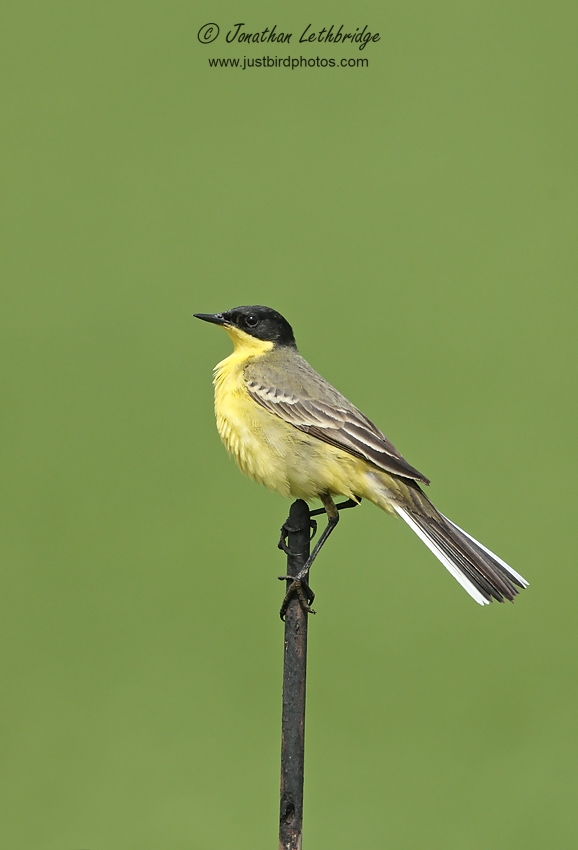 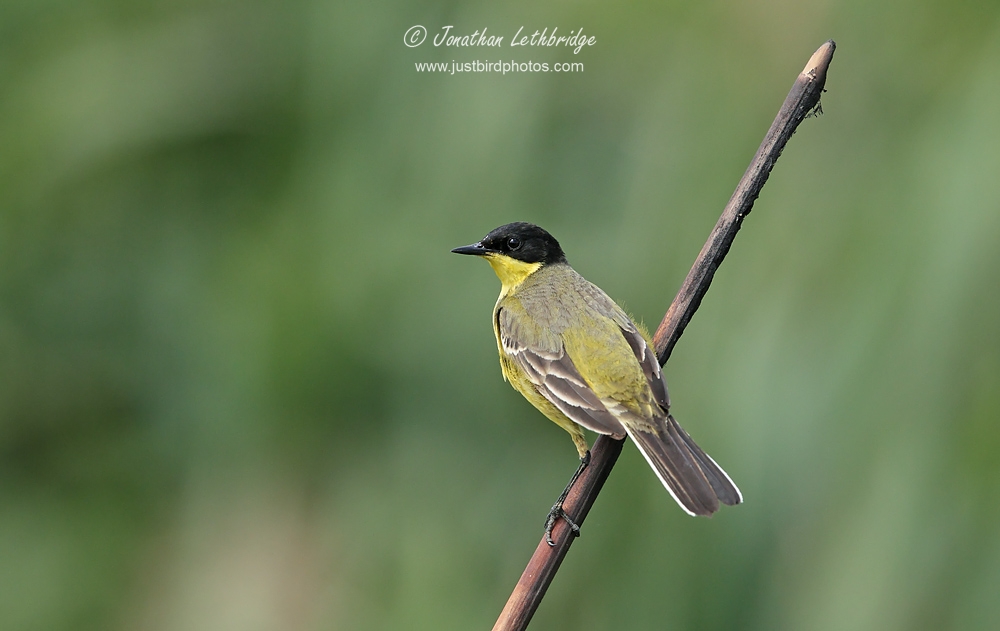 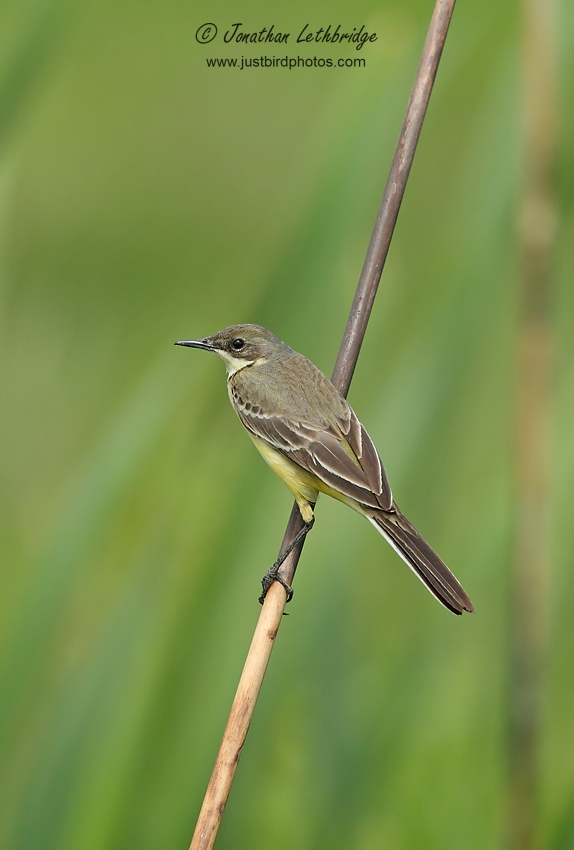 Posted by Jonathan Lethbridge at 21:05