My son dragged me out yesterday to Greenwich and I am pleased that he did. I had been out already, my birding and photography urges sated, and was settling down for a nice chilled out lunch.

“Daddy, will you take me to Greenwich? I want to take photos of the London skyline.”

I mean, wow! Finally one of my hobbies has not been rejected! One of the holiday outings had been to the Greenwich observatory, but nobody had taken a camera and I sensed that there was some regret. It was a lovely day, the evening sky had definite promise – he was right to want to go out and enjoy it. So I said yes, finished a few tasks I had set myself – mainly to do with getting the January bird lists up and running -  and off we went. We had to go through Canary Wharf, never a nice feeling on a day off, but I closed my eyes and got through it.

The hill atop Greenwich Park was absolutely heaving, but we found a spot and settled in, working out what views might work, where the sun was, when it was due to set and so on. We probably spent a couple of hours up there getting progressively colder as the sky darkened, but we were having fun. He used my lenses and tripod for a bit, and I pulled out my under-used neutral density filter, and together we mucked about with settings, cable releases and timers. Geek central basically.

I have to say that London is spectacular – normally I never do anything remotely touristy here as I live here. Maybe that is a mistake, as it easily rivals many of the places that I travel to. Glorious. A few of my favourites are below, and you can see that I have also changed the header of this blog, at least for a while. For the curious it is taken full-frame at 35mm using a 10 stop neutral density filter (which reduces the light hitting the sensor by 1000 times!), and an exposure of just under one minute. I have done nothing to the colours at all, although obviously the sky did not like that to the naked eye. There was a hint of pink, but the long exposure just layers it on and on and on until you get something like this. It’s a 22MP shot with more than enough detail in the file to print it, so it may just see the light of my living room wall at some point. What is has done though is confirm that 2017 needs to be about getting out there and seeing what I can do. Lord knows that I do not need yet another hobby, but in theory this will replace lounging around in bed. I also intend to actually take time out of my day and leave my desk to get lunch somewhere, which in addition to being good for me will hopefully spur me on. 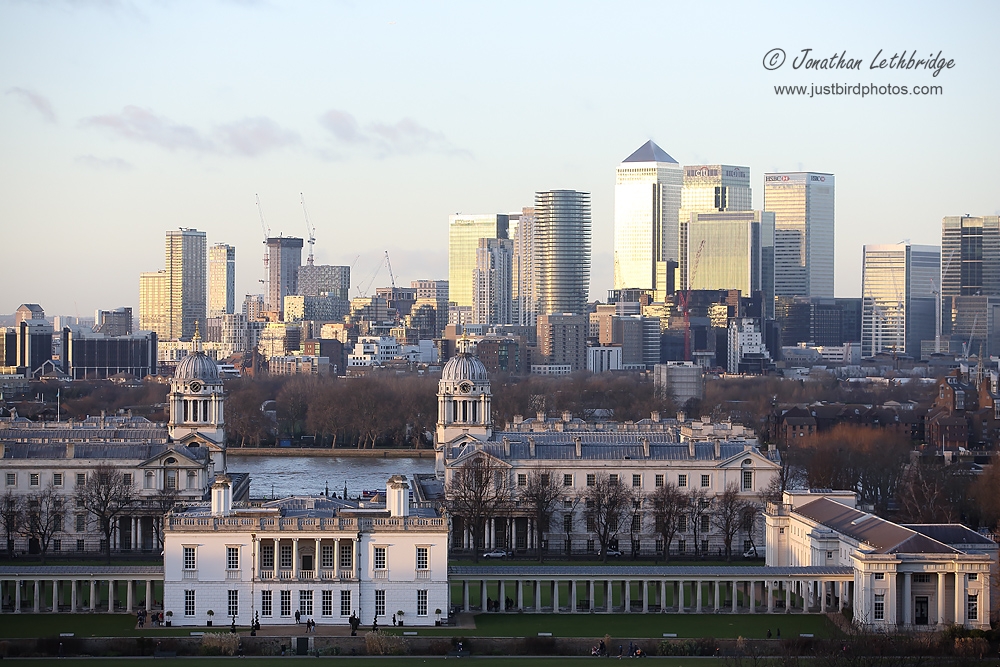 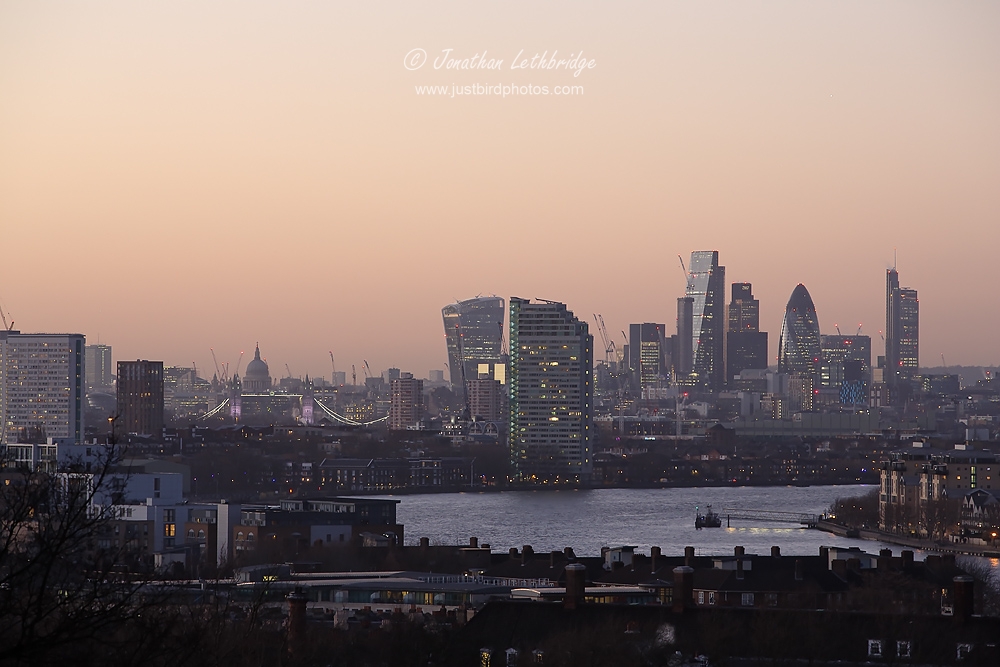 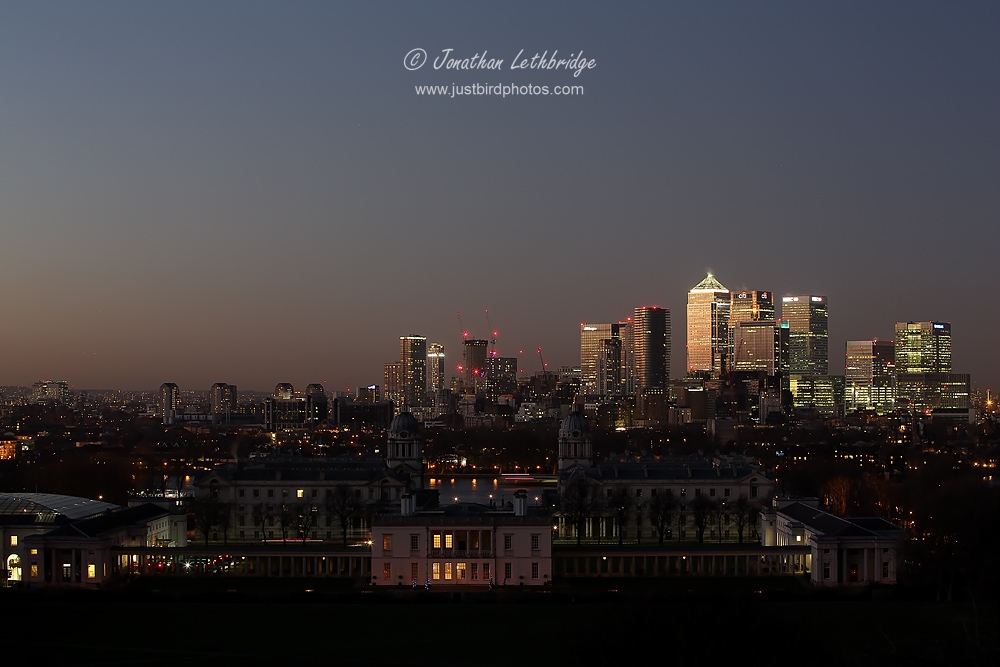 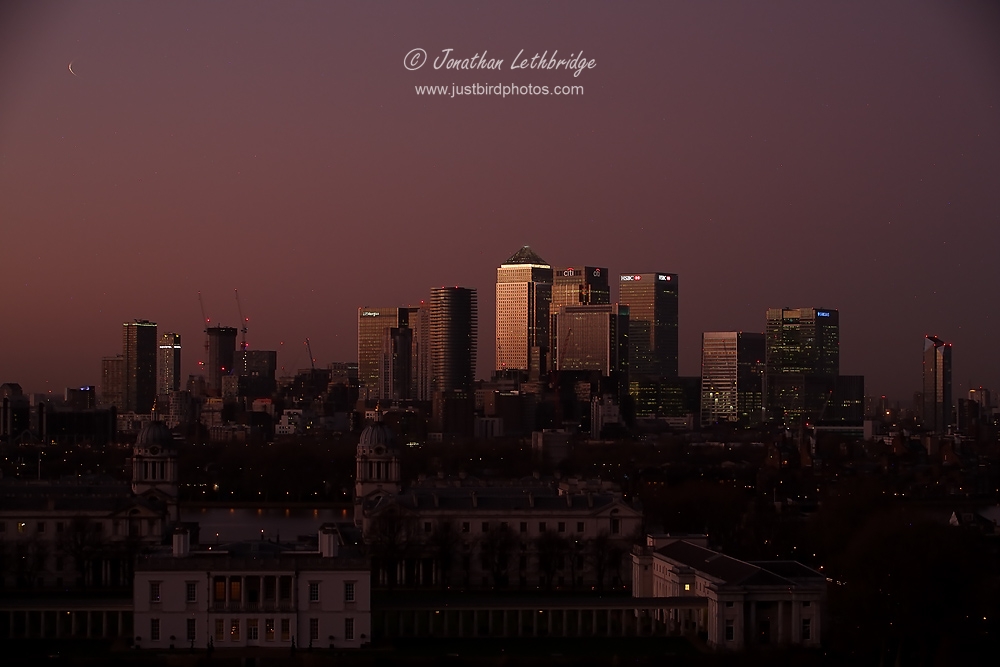 Posted by Jonathan Lethbridge at 19:39