Black-tailed Godwits were not as common on this trip as I had expected, and we only saw birds in a few locations and none of them were that good for photography. The first was on the approach track to the Red-throated Diver pools early in the morning, with three birds squabbling by the roadside in the lush grass. The aggressor, the most active bird, was colour ringed, which personally I don’t like as it’s a clear sign of human activity. Still, as these were the first birds we had seen since arriving the previous evening we could not resist pointing our lenses at them. I’ve included a couple of images here but I’m not really feeling the love for them. 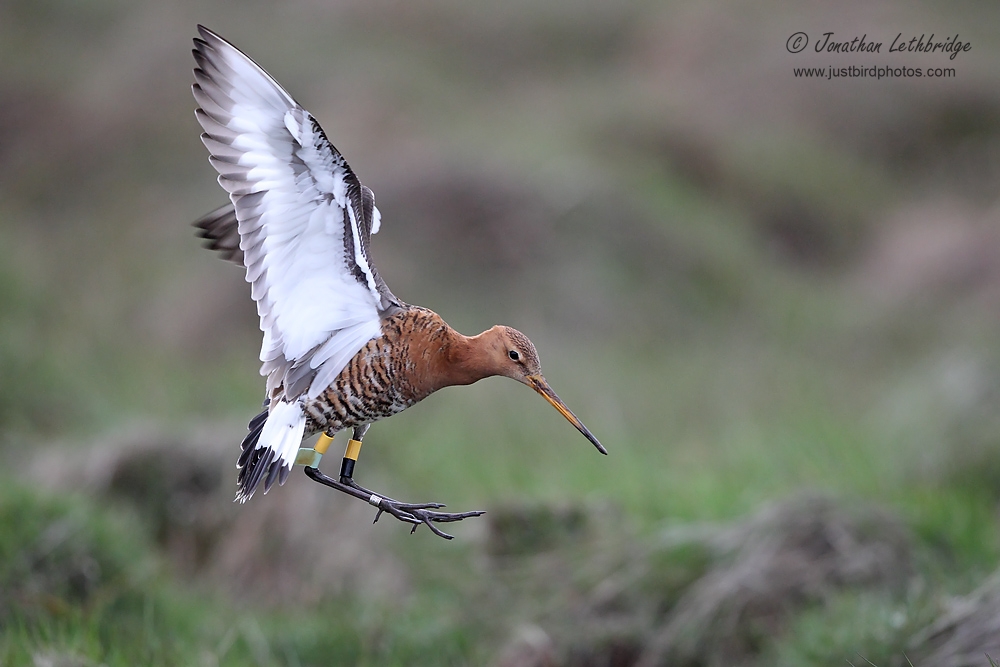 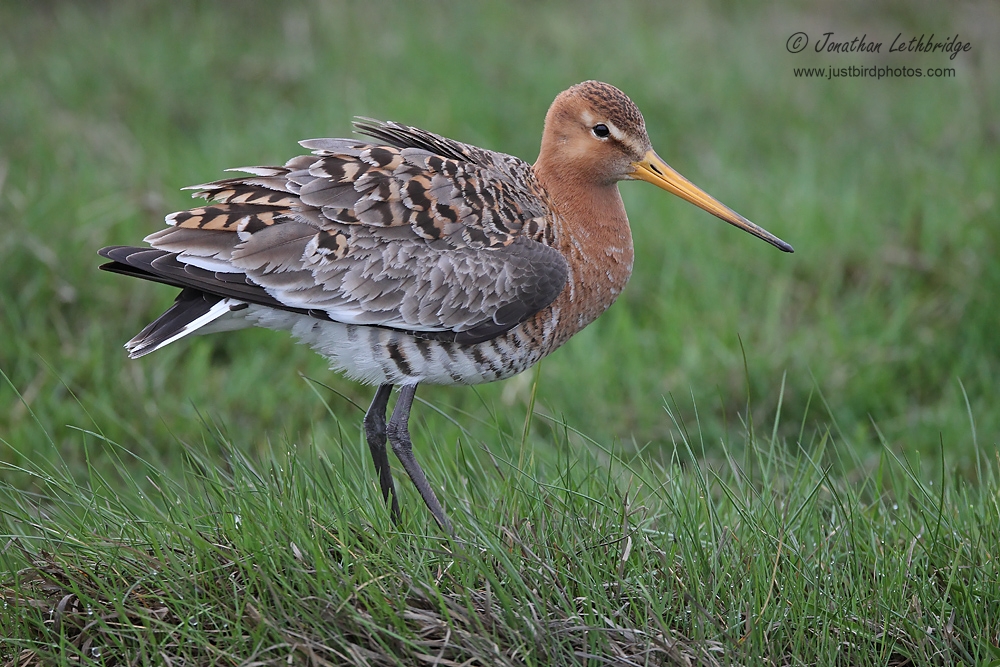 Far better was another roadside bird much further north. From a distance we could tell that the background would be a lovely deep green, with the bird perched up nicely on a grassy knoll. We crossed our fingers that this bird would stay put as we rolled the car gently up to it. It did, but only for long enough to get a single shot! Luckily the light was very flat and the scene extremely neutral, so my pre-selected manual exposure settings were basically spot on and did not require any adjustment that probably would have cost me the shot. The simplicity of this one makes it, for me, one of most pleasing shots from the whole trip. 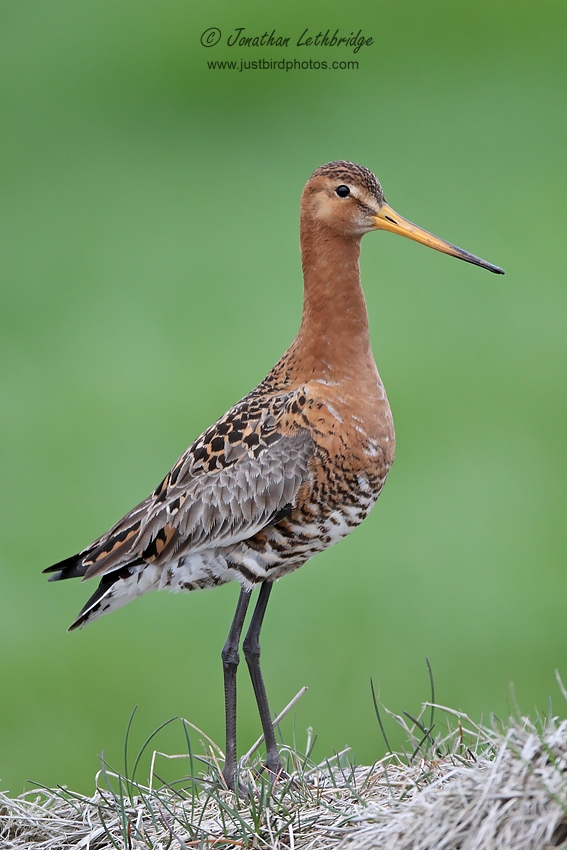 The final wader I wanted to cover is of course the Red-necked Phalarope. These are everywhere in Iceland, at sea-level bobbing around in the surf to still pools on upland passes. Having done relatively well with them on my last trip I really didn’t go after them much on this one, but there were a couple of opportunities that got me a bit interested. I am spoiled really! The best place was a still pool along the main highway as we headed north, and had three pairs that drifted quite close to us. Other locations did not really provide much joy but we were not looking that hard. 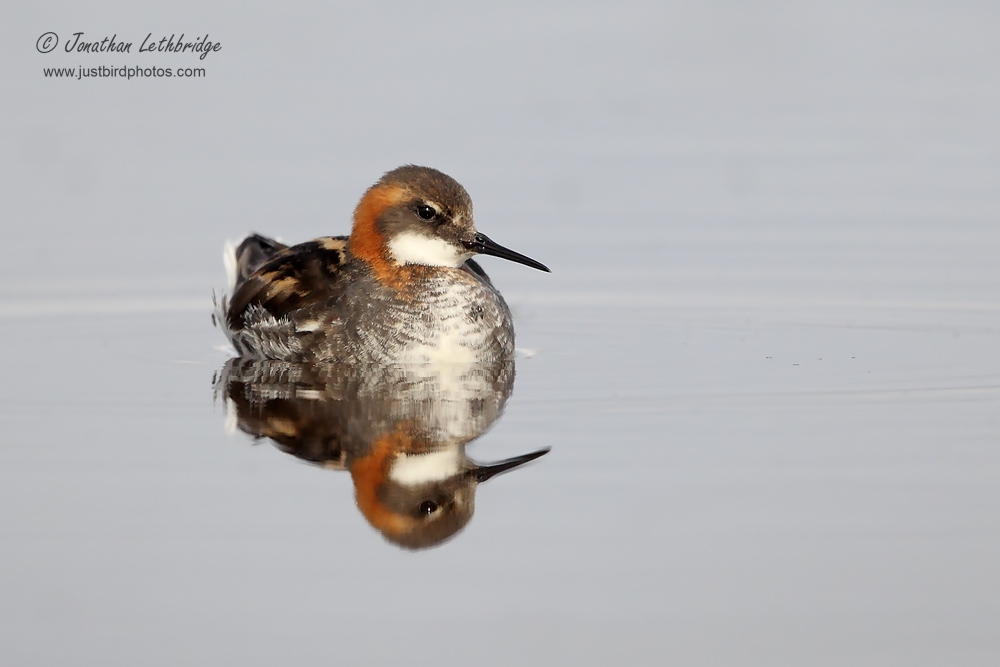 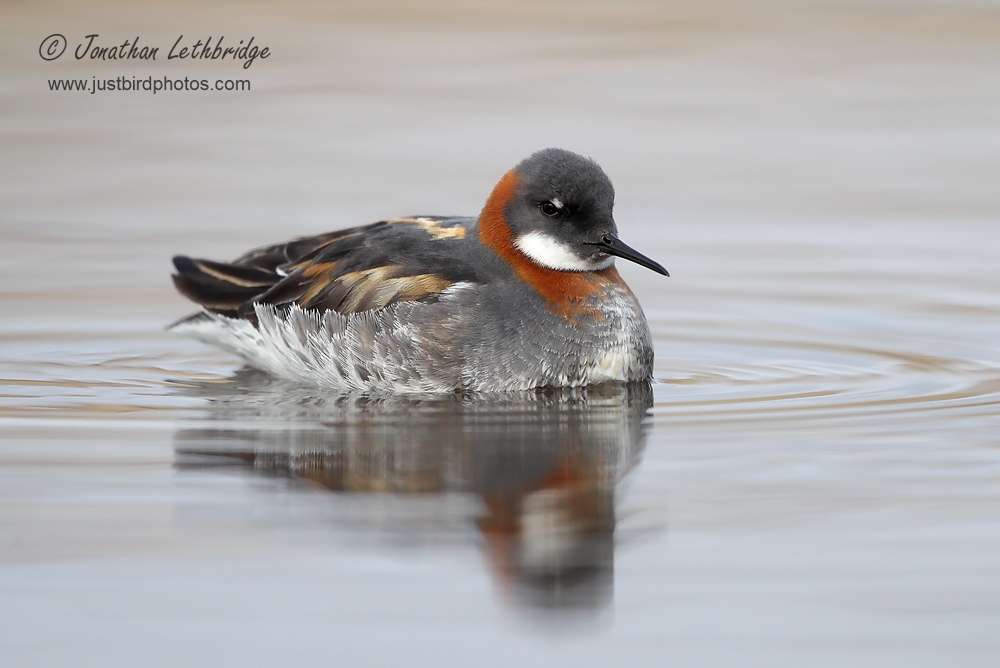 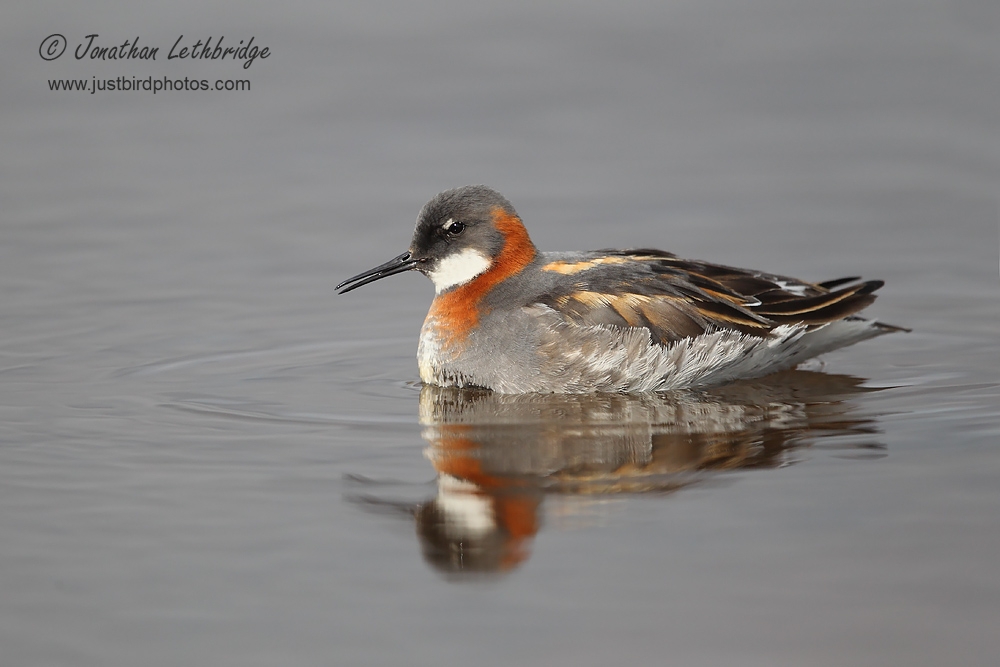 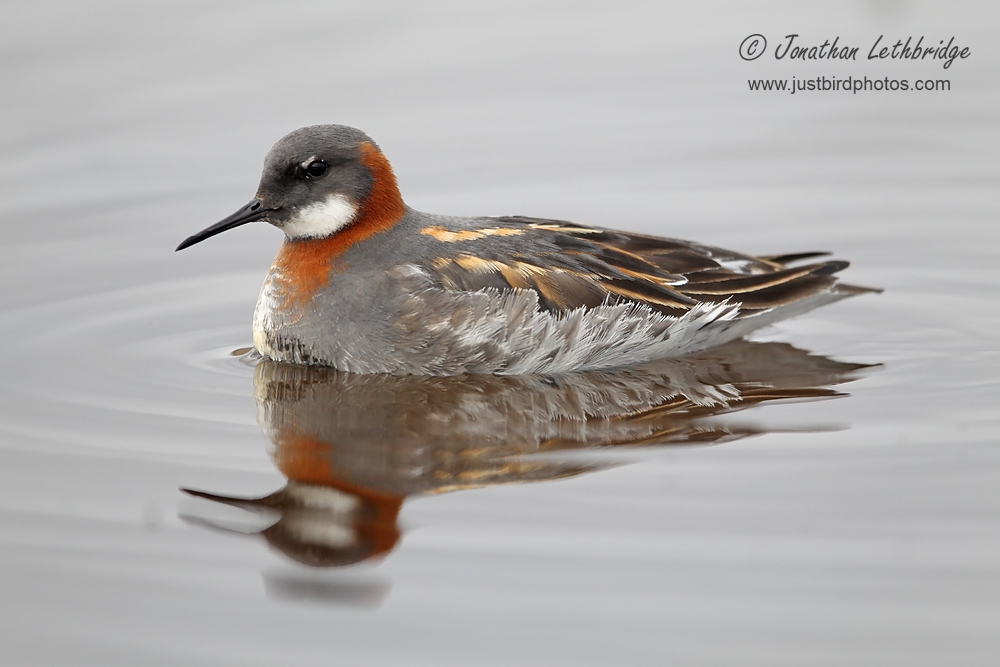 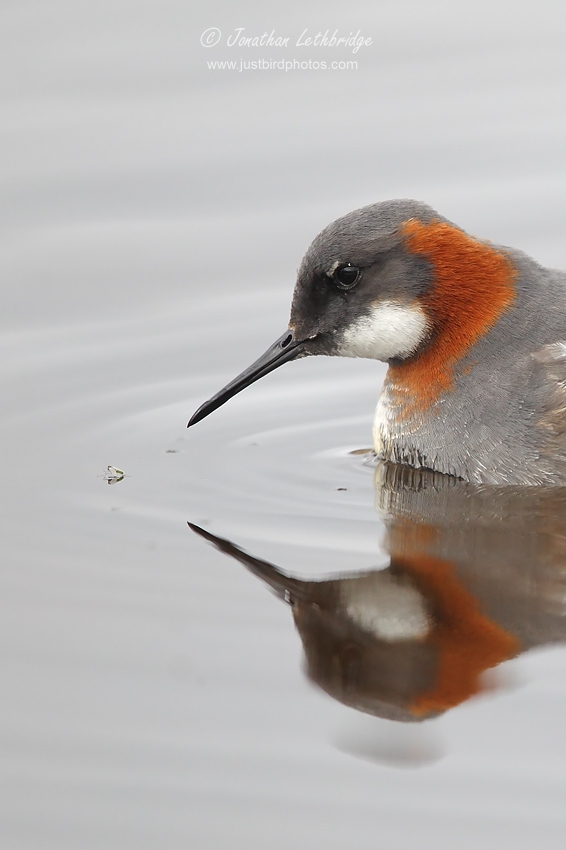 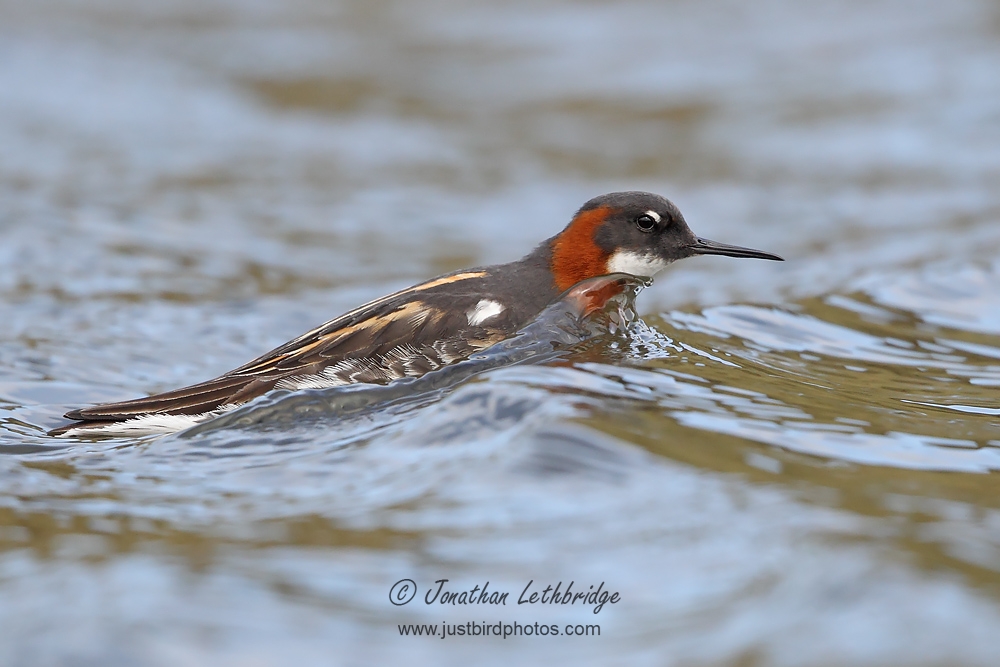 So that concludes the waders for the trip. I will definitely be going back!
Posted by Jonathan Lethbridge at 20:40