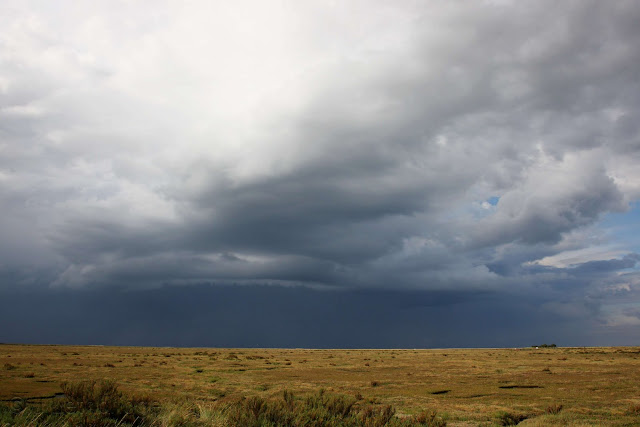 Criminally, a day away from the patch yesterday, but remember that variety is the spice of life, and of course that absence makes the heart grow fonder. And anyway, how many Greenish Warblers and Bonelli's Warblers are there in Wanstead? Precisely.


So, a day-trip to Norfolk with a few of the usual suspects in order to take in this enviable Phyllosc combo. We arrived two hours early, and had to sit out two hours of rain, but once the sun came out, eventually so did the birds. In Derbyshire only a few weeks ago I had decided to tick a Western Bonelli's Warbler on the basis of a burst of song, a few dismal snatched views of a clean bird, and a long drive. On it went, but with the dreaded "bvd". Better views desired. I have largely cleaned up my list, and very few bvd's remain, so to add another was a bit crap, but there was no doubt I had at least heard the bird. Happily the one in Cromer was ever so much more obliging, and even allowed scope views. Bright white underparts sparkled in the sun, with extremely greeny and yellowy upperparts with a plain face. And about thirty other people all looking at it, which helps. The Greenish had showed briefly in the same area moments before, but had slunk away, and we only heard it after that. A shame, but a couple of the guys got tolerable photos of the Bonelli's, so if you're interested, go and have a look at their blogs. I had elected to leave my camera in the boot, which was a shame, but it meant I got really good views, which sometimes you forget to get if you're toting a camera. 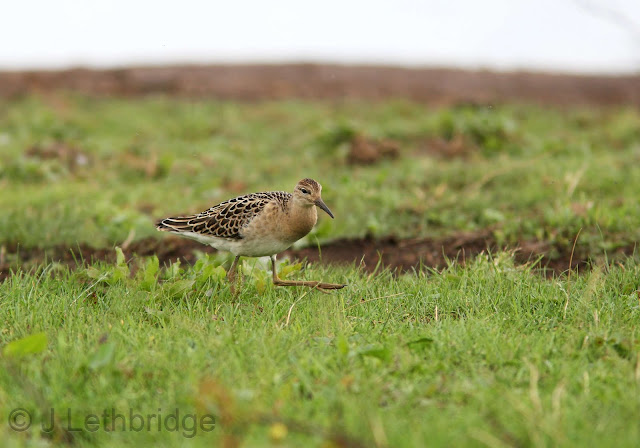 The morning had vanished in a flash, so after a hearty lunch of junk from Morrison's we paid brief homage to the Red-backed Shrike at Walsey Hills, and then spent a couple of hours at Cley with waders coming out of our ears. As well as the Red-necked Phalarope, over twenty Curlew Sandpipers were enjoying the expertly-managed water levels. Other waders included numerous Ruff, Dunlin, Black-tailed Godwit, and a single Little Stint. In context, prior to yesterday I had seen just over twenty Curlew Sandpipers in my whole life, so to have twenty in a single scope sweep was pretty special. Oh yeah, and there were eight Spoonbills as well, even though they're dross birds these days. They had a brief and exciting fly around, and then as is typical with Spoonbills, fell asleep.
A scout around Warham Greens produced about a million Lesser Whitethroats near the Whirlygig, and a single Pied Flycatcher in an area called the Pit. Somehow we dodged intense thunder storms to our north and south, and so finished our day warm and dry at the Red Lion in Stiffkey drinking Wherry. I had missed Wanstead, but had had an enjoyable day out. Full of no remorse whatsoever, I was out there nice and early this morning and bagged two Whinchat, two Wheatear, and another calling Tree Pipit buzzed south. Happy days.

Posted by Jonathan Lethbridge at 13:28