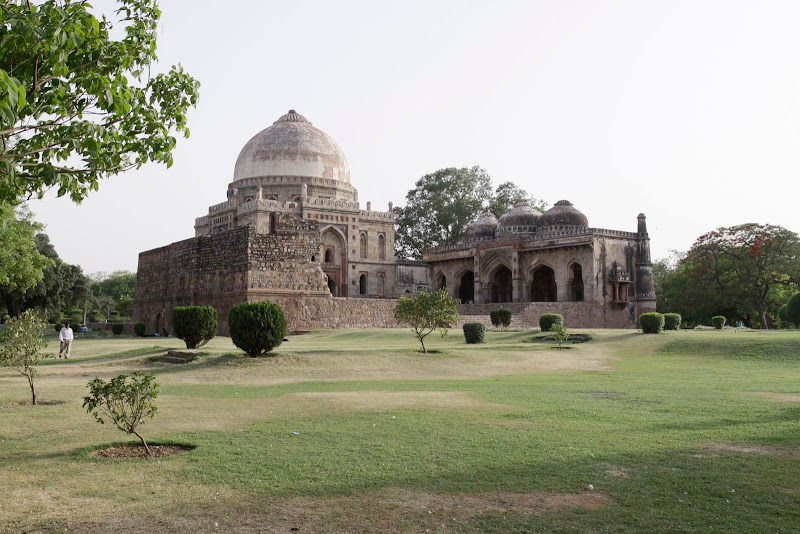 43 degrees centigrade. In many ways the human body is remarkable. We are able to adjust extremely rapidly to changes in our external environment. My body's initial thought was of course "FUCCCKKKK its HOT!!!!!!!!!!!! You are INSANE", but with a bottle of water and a hat, and a stack of new birds to see, it coped admirably with what I put it through, and it didn't even catch the dreaded Delhi Belly that Mrs L was certain would befall me. 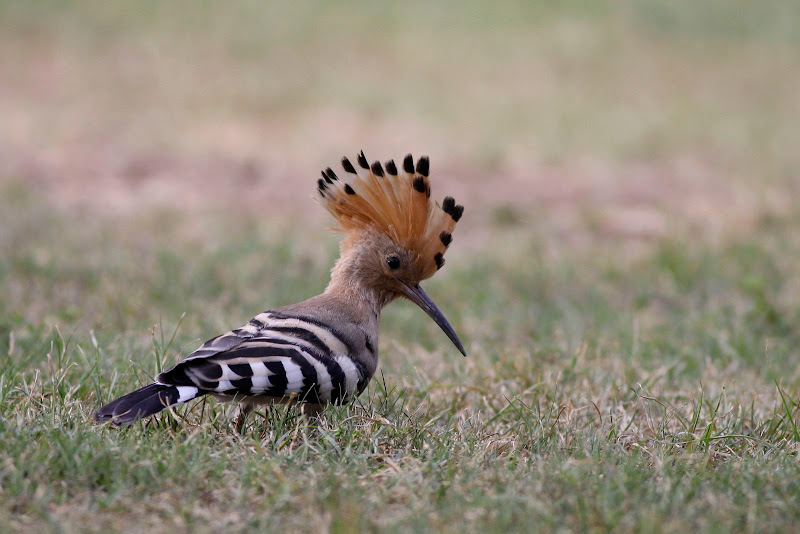 If you read the wedding post you'll know that there wasn't much time devoted to birding, this really was a very short trip indeed - Sunday midday to Wednesday 10am, with a lot of wedding in between, but I managed about 4 hours at Lodi Gardens in central New Delhi, 4 hours at the Okhla barrage, just south of the city, and 3 hours at the Zoo. The end of April is not ideal for a birding trip - it is too hot to be out and about between the hours of 10am and 5pm, and most migrants and wintering species have moved through or off. Or at least that is my excuse for only notching up 76 species in the time I had, including such dross as Coot, Moorhen and Hoopoe.

But despite what seems a low triplist, I had a wonderful time just wandering about, knowing I could not be out all day (and knowing I would be up half the night), so taking it nice and slow, setting up a few photos and so on, and just letting the sights and sounds of a new continent wash over me.

So, perspiring gently shortly after arrival in the middle of Delhi, I took a taxi to Lodi gardens. If you only have a short time in Delhi, this site is as good as any for an introduction to the species of North India, and on Sundays, to the amorous couples of New Delhi. Common Myna, Ring-necked Parakeet, Indian House Crow and Black Kite are by far the most numerous species, but a little searching reveals a lot more. The garden is centred around a few old Muslim tombs from the Mughal period, and has many shady walks and a small amount of water, which if you are lucky, might have a few Moorhen. Actually I also saw Little Cormorant, Spot-billed Duck, and White-throated Kingfisher here. Jungle Babblers scratch about in the dry scrub, and a search of larger trees produced Brown-headed Barbet, Spotted Owlet, Purple Sunbird, Rufous Treepie, and Indian Grey Hornbill. Oh and did I mention Hoopoe? 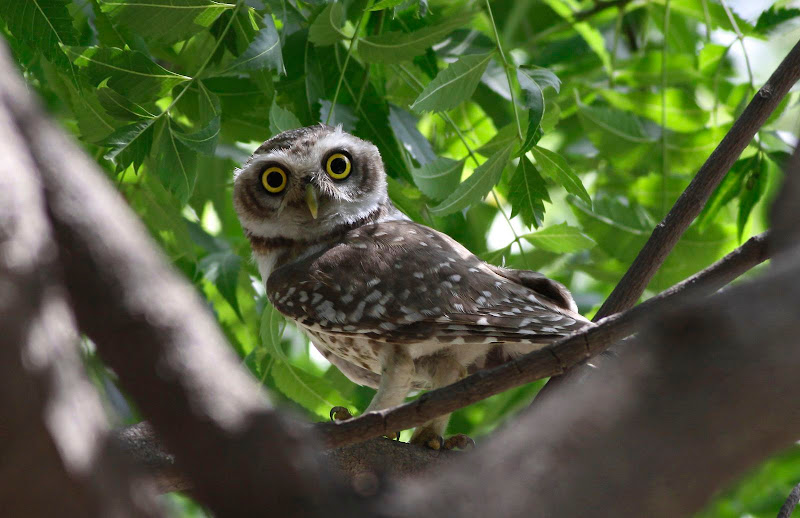 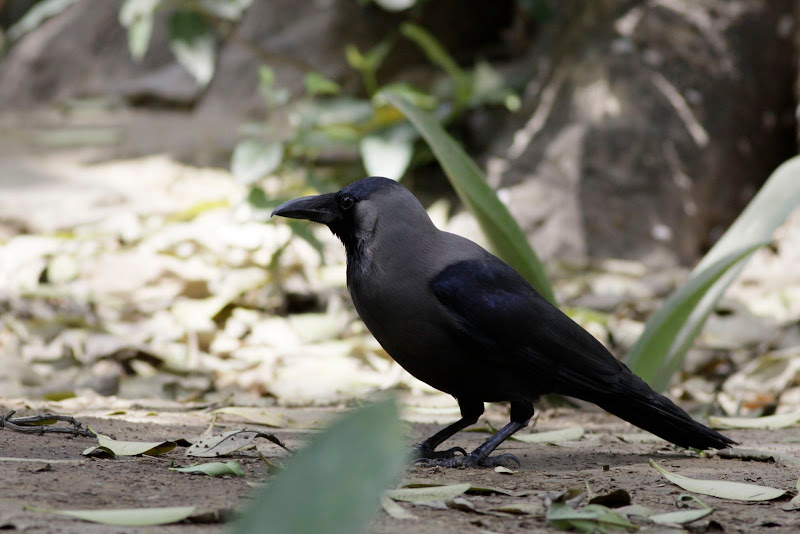 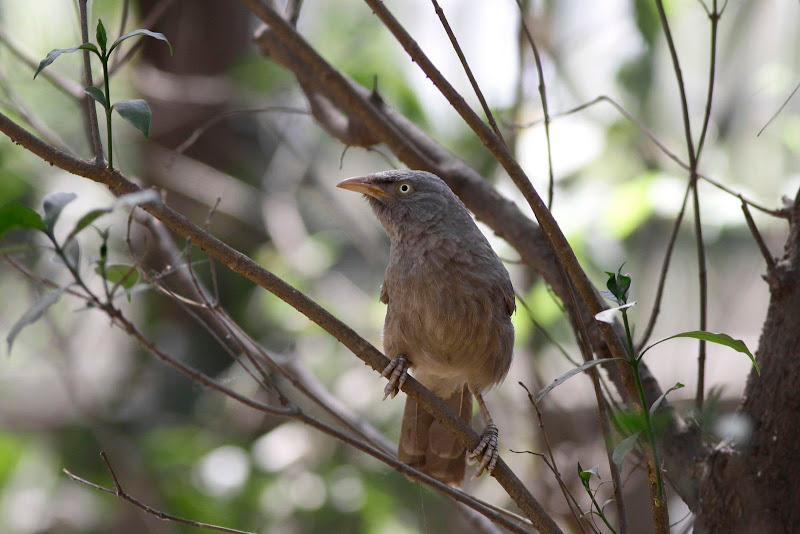 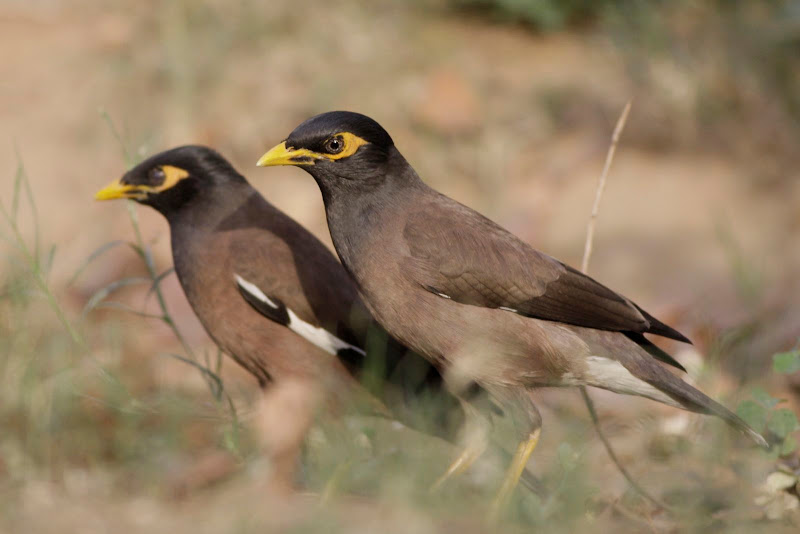 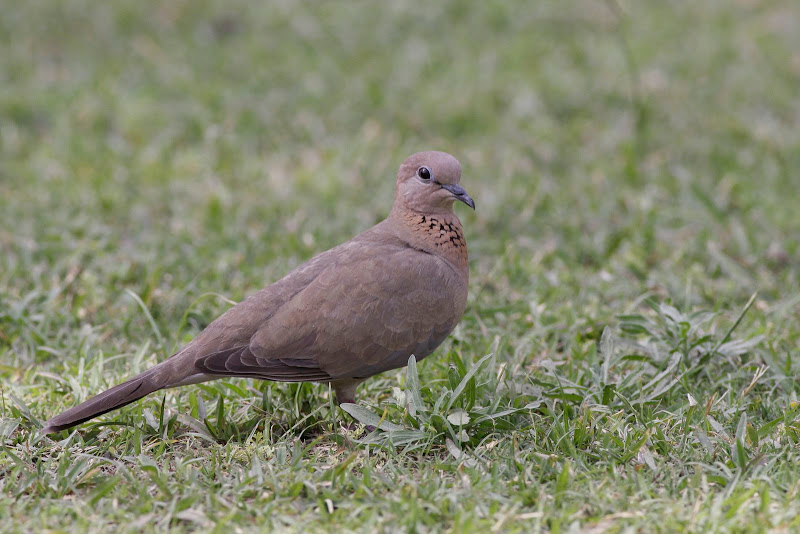 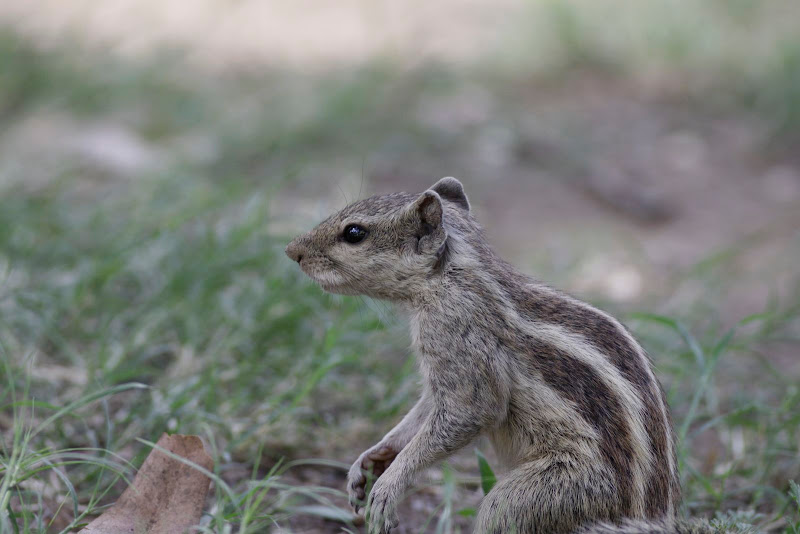 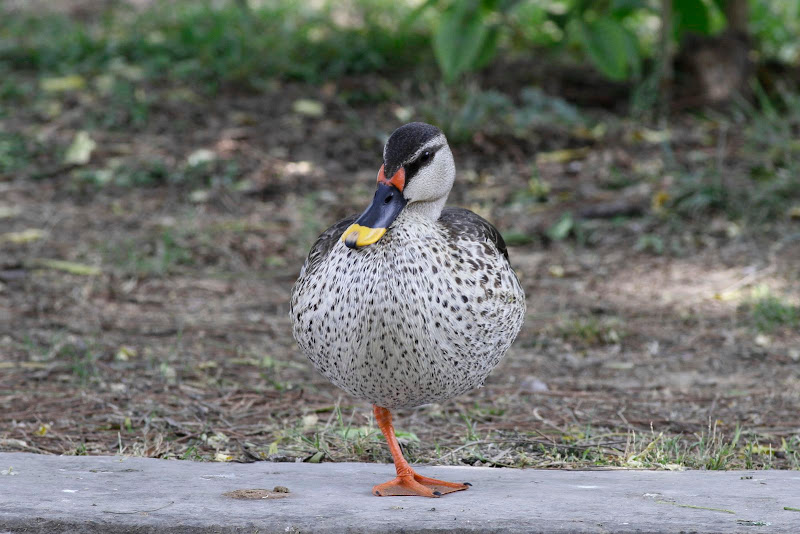 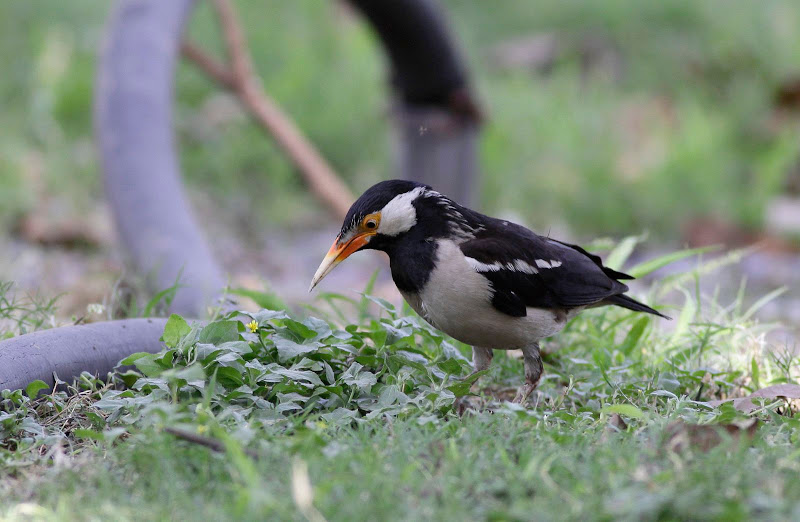 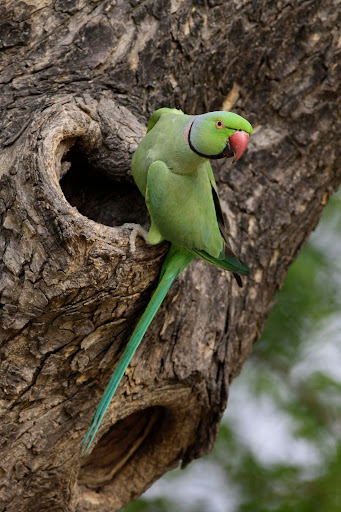 The next day I got up early and took a car (£15 for the whole day, with a driver, Manu) out to the Yamuna barrage, near Okhla Village. The river has been dammed at this point, and has created a large wetland area. There is construction all around, and largely the area is filthy, but the main body of water is not polluted, and you can walk the entire length of the eastern side along a small road. You will get followed by locals wondering what on earth you are doing, but at no point did I feel threatened. The most disconcerting thing was having my car follow me at walking pace about 100 yards behind me, though eventually the guy gave up and just parked up.

I started at 6am, when it was a cool 25C, and spent four hours (until it got too hot) walking up and down the road. I didn't have a scope, but I didn't miss a single bird. Those that I could not get enough on I used my camera on to get "closer" so to speak, the wonders of digital. This walked produced a whole host of new species, such as Northern Shoveler, Garganey, Tufted Duck, Green Sandpiper and Collared Dove. Excellent, glad I came. 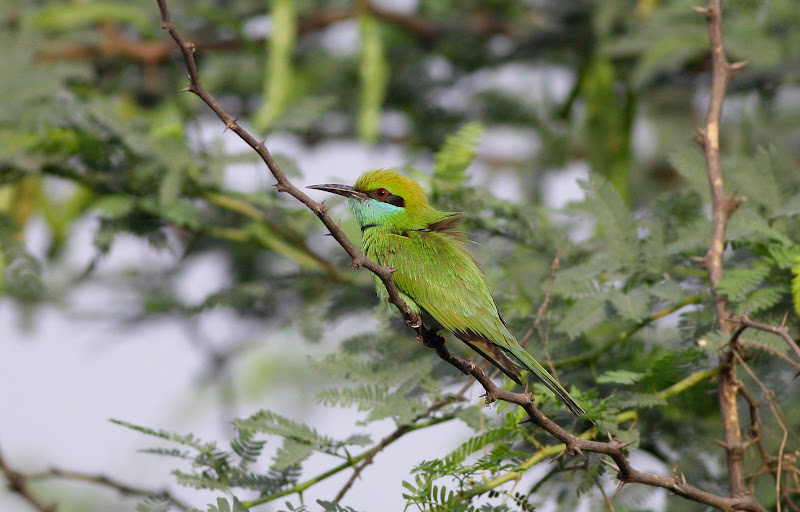 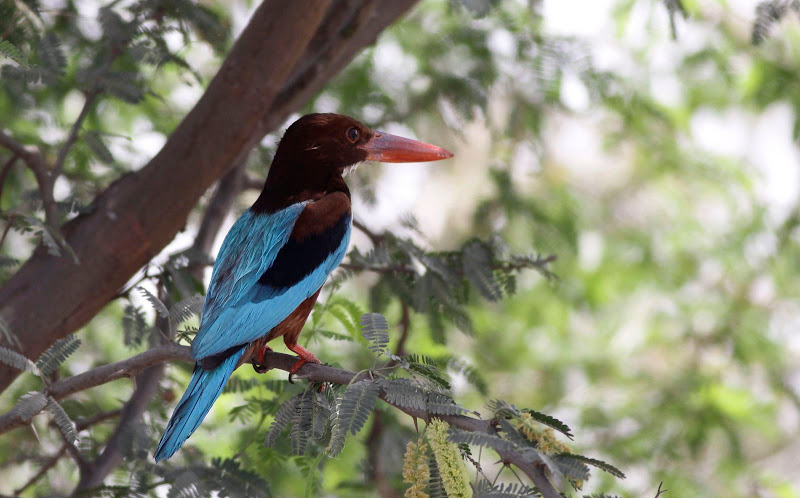 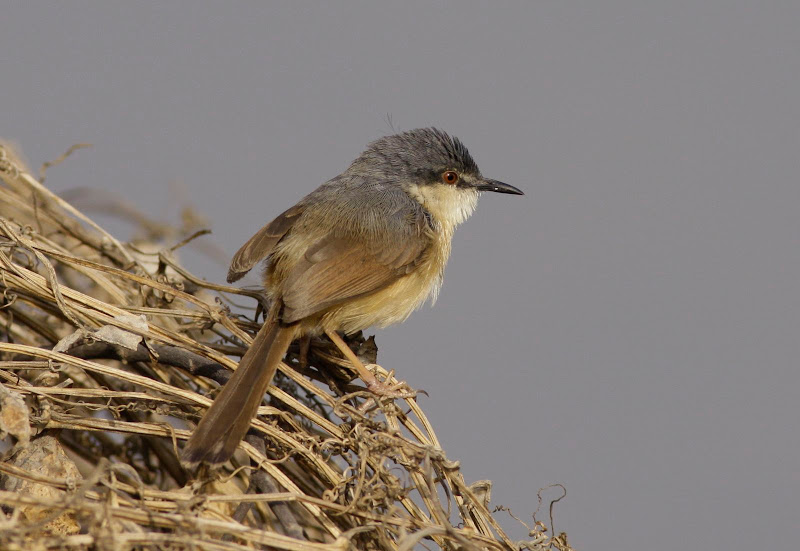 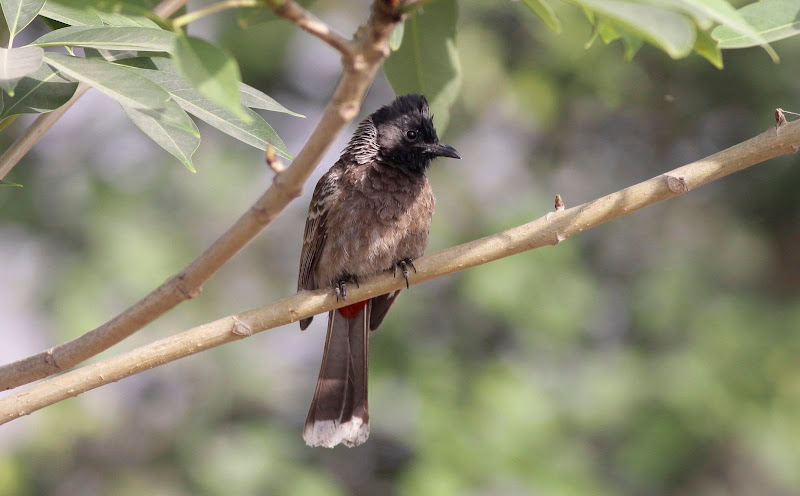 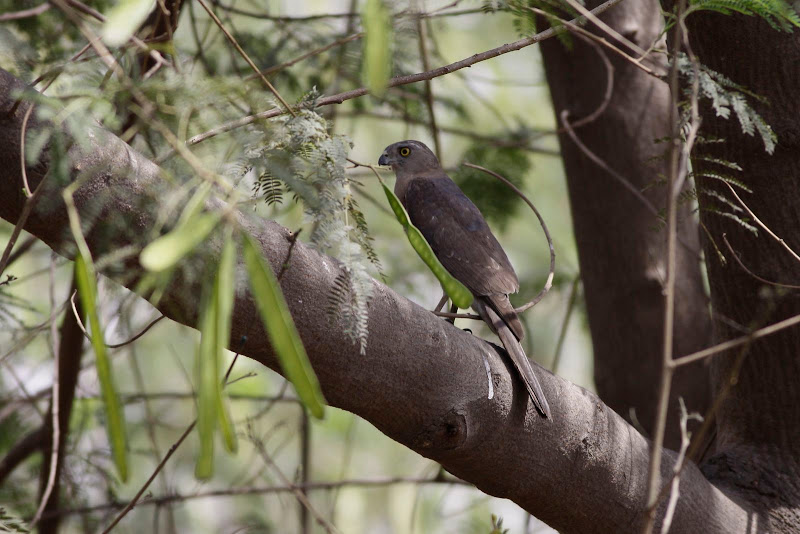 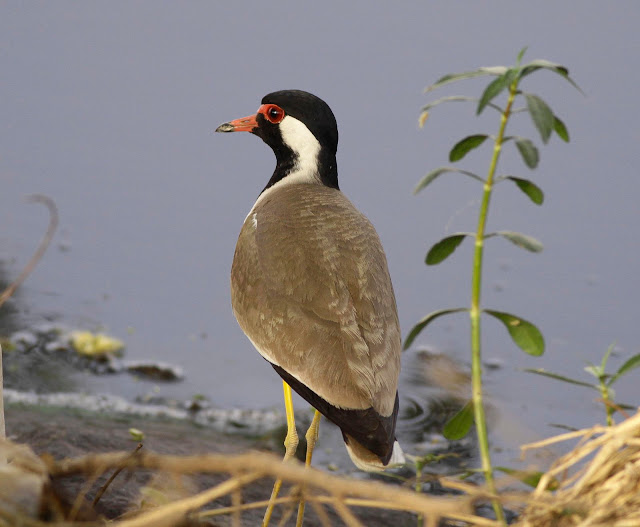 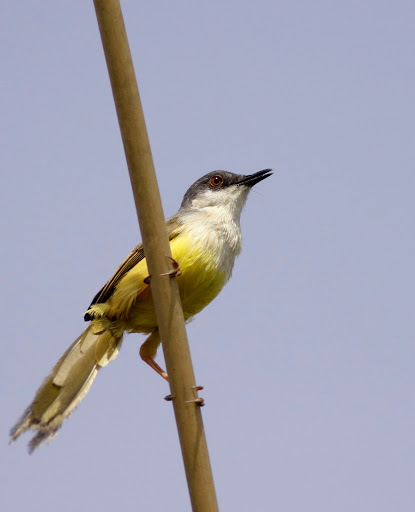 Final day and off to the zoo mid-morning to shake off a bit of a hang-over. Zoos are always good for birds and Delhi Zoo was no exception. The waterbird colonies in particular were sensational - Black-crowned Night Heron's drip off every branch, huge Painted Storks stand sentinal-like mid-way up trees, and Black-headed Ibis are found in clusters. The best birding of the day by far though was a small concrete ditch that I found just next to one of the paths. Pretty unpreposessing but there was a thin layer of water at the bottom of it, and several dead braches and shrubs overhung. A steady trickle of birds came to feed and drink at the bottom of this ditch, and all I had to do was look down. Two species of Prinia, Common Tailorbird, Oriental White-eye, Blyth's Reed Warbler, Indian Robin, Red-vented Bulbul, Asian Koel, Oriental Magpie Lark and Black Redstart all came through at some point, and I must have spent 2 hours basically motionless just peering in. Luckily it was in the shade... 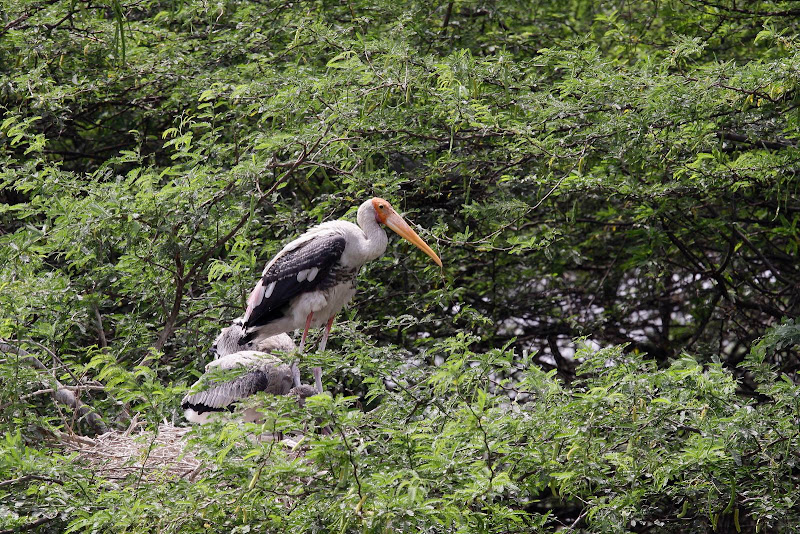 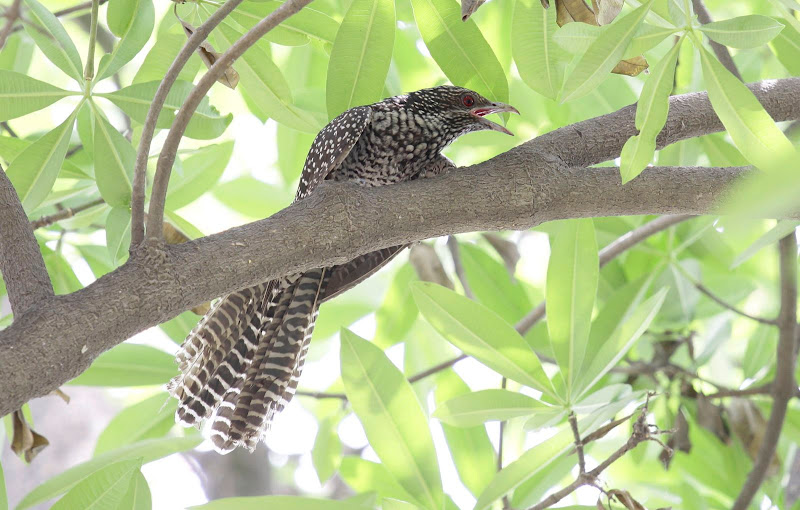 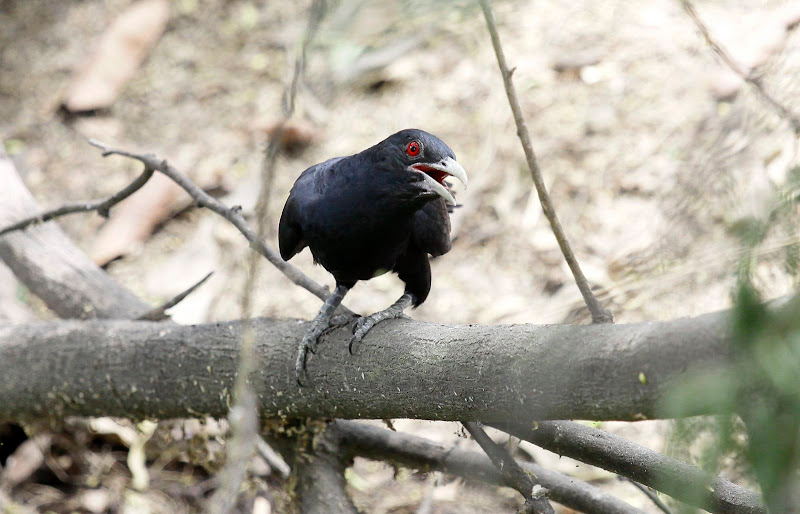 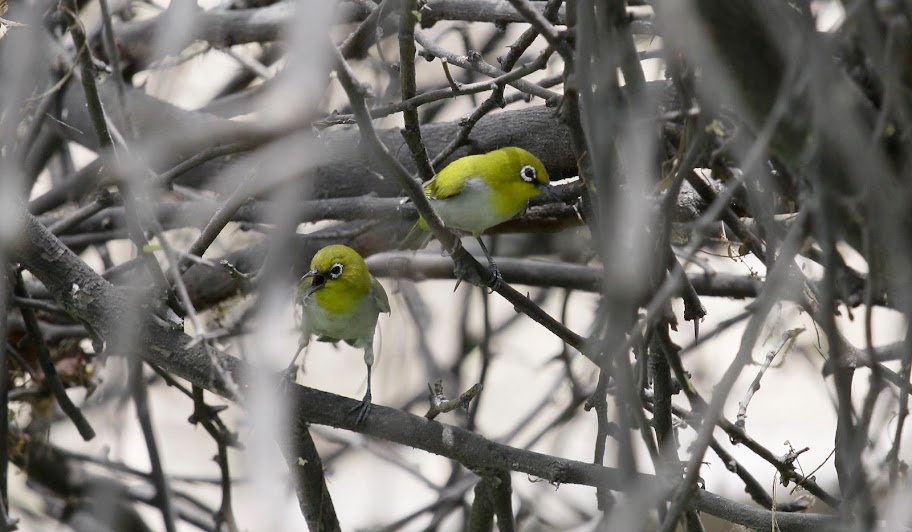 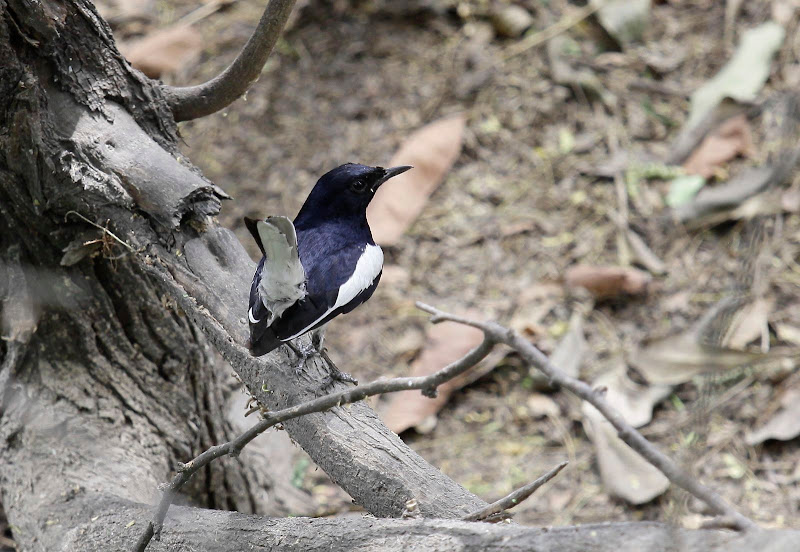 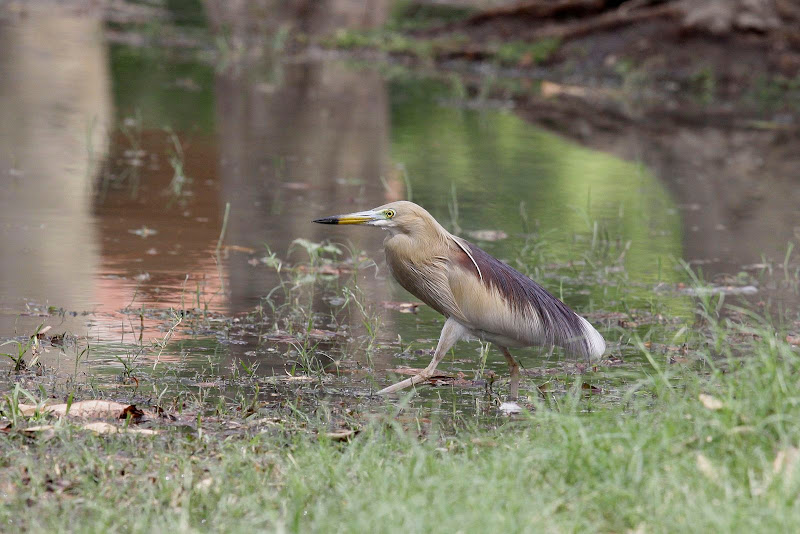 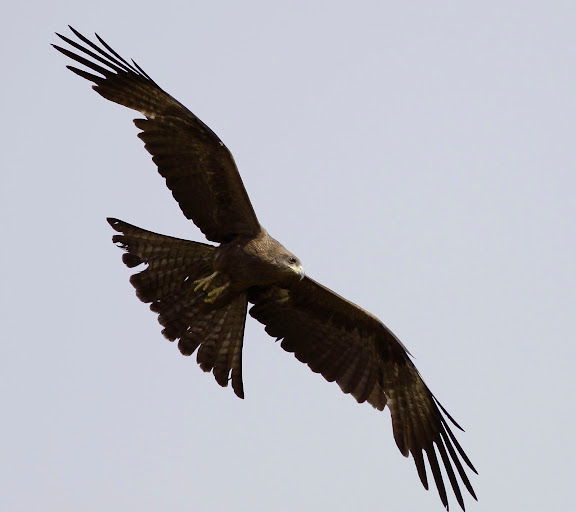 Posted by Jonathan Lethbridge at 11:10