Yesterday there was another example, I couldn't get my brain to work properly and just sat there flapping. Proper open-mouthed floundering. A day later I can't even remember what that one was, which does at least spare you a paragraph. I take these as clear signs that my brain is disintegrating and that I need to do something about it. 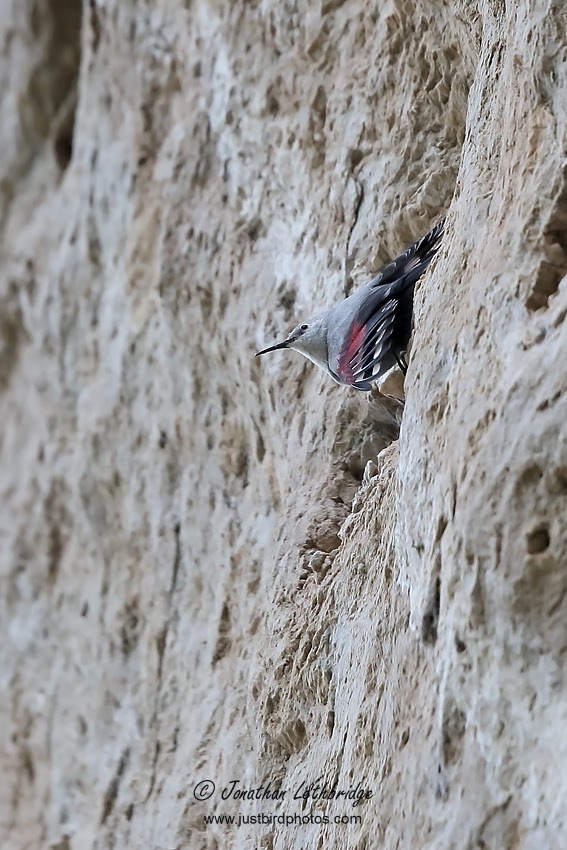 Rhymes with Wellies and Beagle.
Posted by Jonathan Lethbridge at 10:34