As a keen patch birder I like nothing more than a really cold snap to shake things up a bit. Cold snaps have a tendency to deliver good birds to the local area, for instance Smew, Slavonian Grebe and various waders have all been seen during colder weather. You don’t want too much, else everything freezes and you end up losing the wildfowl you had in the first place when they all bugger off to the Thames.  So just the right amount, two or three days, just to see if a little movement ensues. I’m on 149 for the patch, the magic roundness of a milestone number is just one bird away. What will it be? A Black-necked Grebe? A Merganser? A Grey Goose or a winter Swan? All of these would be patch gold, and I am eagerly awaiting any and all of them. Cold and crisp also makes for great photo opportunities, and a light covering of snow improves the grime of London no end. Yep, bring it on I say.

But hang on, one of my other hobbies is horticulture. I grow a vast range of plants from the Mediterranean, Central and Southern Africa, Madagascar, Mexico and Central America. Places where for the most part snow and ice are simply unknown. The absolute last thing I want is an extended cold period! This has the possibility to freeze what at the moment is relatively warm and wet soil, and to turn my various outdoor palm trees and succulents into boiled cabbage. Of course a lot of my plants are under glass, but during a very cold period a couple of years ago I didn’t heat it. The result? More cabbage. Not many losses, but some were very disappointing given the amount of effort I had put in over the years. The other issue of course is that when it is nice and mild, as it has been, a greenhouse will heat up during the day – I actually found myself needing to water in January to ensure that the plants didn’t dry up. I won’t go into the finer details too much, but in an ideal world the roots of a plant come spring will be nice and healthy, not shrivelled and dried. If it is warm and you don't water you get shrivelled and dried. If if it is cold and you water you get root rot. In other words you need to get it spot on, but that is very difficult when it is 12 degrees one day and -2 a few days later. Shrivelled and dried is preferable to dead, so most people err on the side of caution, but that is just storing up the problem for later as when spring comes you have to introduce water incredibly sparingly as dried roots plus lots of water also results in dead plants. But while you wait for the roots to regenerate the short growing season is passing you by. By the time the roots rejuvenate you've lost a good portion of the five months you have. 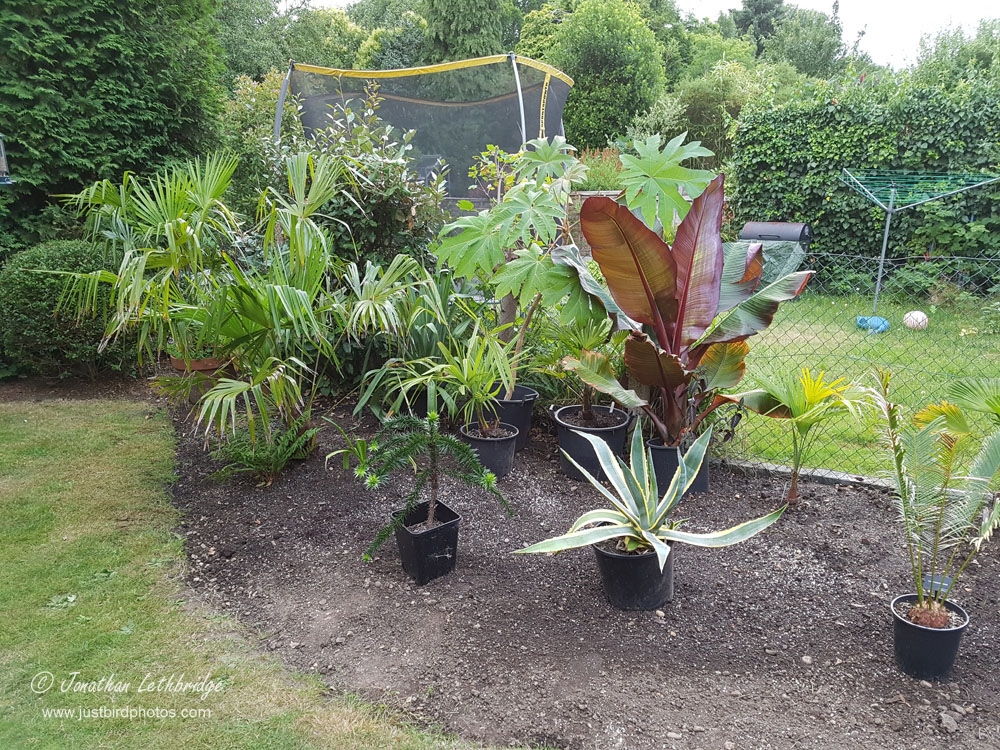 With that in mind I try and go for the 'spot on' approach, but dramatic swings in temperature from double celcius figures only a week ago to negative numbers now is particularly trying as I currently have soil that is not perfectly dry combined with temperatures on the plunge. More cabbage looms and to avoid this I am going to have to turn the heaters on, which will mean I can’t even afford a real cabbage as the pair of them blast out at 4KwH. No, constantly nice and mild please, that suits me down to the ground.

Posted by Jonathan Lethbridge at 22:00