A (very) quick trip to Alicante

How much birding can I get done in a day in Spain? Well, quite a lot as it happens....

Day 0
As I knew far ahead that the preceding week would be rather gruelling at work, I booked a very leisurely 3.30pm departure. This meant James and I could meander to Gatwick for a late lunch and possibly a couple of drinks before getting on an increasingly budget-airline British Airways flight to Alicante. I have lounge access by virtue of constantly flying all over the place, and now that they have cut catering in short-haul economy this just acts as an incentive to make the most of the offering before getting on board and having to pay for a drink. James discovered the Johnny Walker Blue, whereas I was a lot more sensible and stuck to a single glass of champagne before having an emergency G&T just before leaving.

The day continued in much the same vein once we reached our accomodation in Elche - we had an excellent evening of cañas and tapas in this lovely little town. They eat late in Spain, and arriving at Meson el Granaino at around 8.30pm we were amongst the first customers and were able to get a table outside. A fantastic evening ensued, and we ended up visiting three different places until calling it quits around 11. We could easily have continued living it up in for a lot longer, but the thought of needing to get up and go birding held us back. Maybe another trip based solely on food.... Also James speaks Spanish, who knew? None of my crappy menu spanish here, we were sorted.

Day 1
We managed to rouse ourselves pretty early considering the night before, and were on the road by 7am. Our destination was the CV-800, a country road between Mutxamel and Xixona that I had read was good for some more barren/arid-loving species. Given we only had a day and were after a decent trip list, it made sense to start here as we would not be visiting any similar habitat for the rest of the day. We tried a track off one of the obvious switchbacks north of Xixona, and were immediately into an excellent selection of regular birds of a decidedly southern european nature, including Cirl Bunting, Serin and Rock Sparrow. Our main targets were Blue Rock Thrush and Black Wheatear however, and the olive groves up here just didn't feel right so we descended back towards the rockier section close to the industrial park which contained a Proctor & Gamble facility of all things. Just off the road in this unlikely setting James picked up the desired Blue Rock Thrush as well as some distant Griffon Vultures circling above where we had just come from, whilst I chipped in with an elusive Black Wheatear on the other side of the barranco and some genuine Rock Dove. I love it when a plan comes together.

Now mid morning, we descended back to Alicante, taking the A-70 back past Elche to the El Hondo visitor centre at San Felipe Neri on the west side of the reserve. There wasn't a cloud in the sky and it was a pleasant 20 degrees and getting warmer by the hour. Shirt sleeve birding in November just a couple of hours from London! In truth we explored only a tiny fraction of this immense wetland area but that part we did see was incredible. James had his first lifer of the trip about 30 seconds after getting out of the car when what on first glance appeared to be a Brent Goose was actually a Purple Swamphen. A Booted Eagle cruised overhead, and whilst the majority of the birds were Moorhen and Coot, a Little Bittern gave a fly-by, and we jammed Bluethroat on the edge of the reeds. It got even better though - scoping the second pool from the first I thought I could see the two-toned head of a Red-crested Pochard - however when we got round there it was a Marbled Duck, a new bird for both us and a proper scarcity these days. This pool also had loads of Shoveler, Pochard and Little Grebe. We carried on to the next pool hoping to get a view onto the largest lagoon, the Panta de Ponent, but we were separated from this by an impenetrable mass of reeds. It appears that in order to view this area you have to enter via the nothern gate during the quite restrictive opening hours, or it may simply be invisible from all sides and thus remains an avian paradise. Regardless, we advanced our day list massively in the small area we did cover - Fan-tailed Warbler, Great Grey Shrike, Great White Egret and Glossy Ibis to name but a few.


We left the reserve at 2pm and drove the short distance to Pinet, on the southern edge of the Santa Pola flats. Here we started to notch up waders for the first time  - Kentish Plover, Black-winged Stilt, Greenshank and Sanderling, as well as some funny large pink waders I can't recall the name of. A Sardinian Warbler showed really well near the car park here, and offshore were Sandwich Terns and Yellow-legged Gulls. A quick stop near the salt workings along the N-332 was very profitable. Not only did James see his first Slender-billed Gull, and then his next 499, but there were also Avocets, Dunlin, a lone Med Gull and a few more wader species. 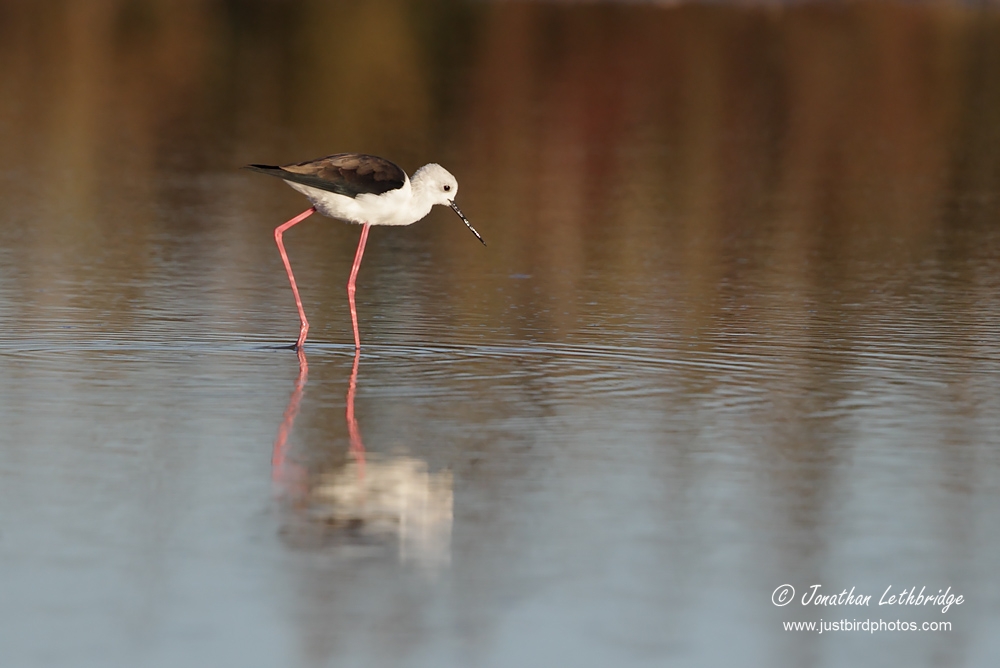 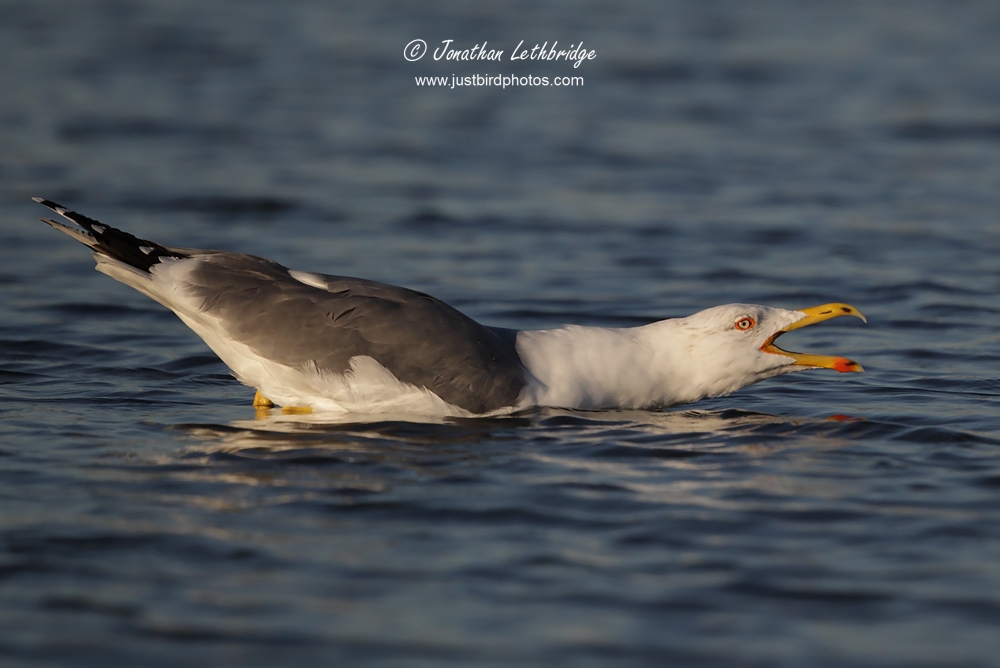 By now the heat of the day had passed, which meant that our day was nearly at an end. We birded at a few more places within the Salinas, topping up the list with Hoopoe, Golden Plover, Turnstone and Whiskered Tern but the light was fading fast. Crow and Jackdaw coming in to roost were our last birds at a closing Galvaney's Clot, and so we ended our single day of birding on only around 80 species but a list stuffed with quality. From here it was only a 15 minute drive back the to the airport, and so it was a shame that the flight didn't leave a bit earlier really as we had to spend a couple of hours doing essentially nothing other than drinking. Can't complain though - for a full day of birding in southern europe that cost no holiday, didn't break the bank, and included an evening out enjoying Spanish culture, I have to say I was pretty pleased with how it turned out. I rather suspect a return visit is on the cards, this time with the agricultural plains to the west in mind - Sandgrouse, Bustards and Larks against a stunning backdrop.

Posted by Jonathan Lethbridge at 21:06