Today was my last day on the islands, and whilst it was very pleasant the big one never arrived. Or not that we could get to anyway – White's Thrush on Fetlar broke late morning but wasn't doable in the time I had available before leaving. Instead I consoled myself with my personal day-record of Yellow-browed Warblers, 25. They were literally everywhere, and I love them.

Seeing as we were close we started at Sullom Plantation where a Black-throated Thrush had been found yesterday. Naturally we dipped it, but there were upwards of 10 YBW in there, along with Goldcrests too numerous to count. Good birding as we moved up through the plantation, tsooweets everywhere, sips of Song Thrush and seeps of Redwing. It felt promising.

Next stop Voe where we picked up the long-staying Red-breasted Flycatcher in the burn, and another four YBW..... The rest of the day involved a gentle progression south, picking up multiple YBW at everywhere we stopped – Loch of Voe, Gott, Scalloway and Wester Quarff. We finished at Sumburgh Head, watching exhausted migrant birds dive into the second quarry and feed at our feet. 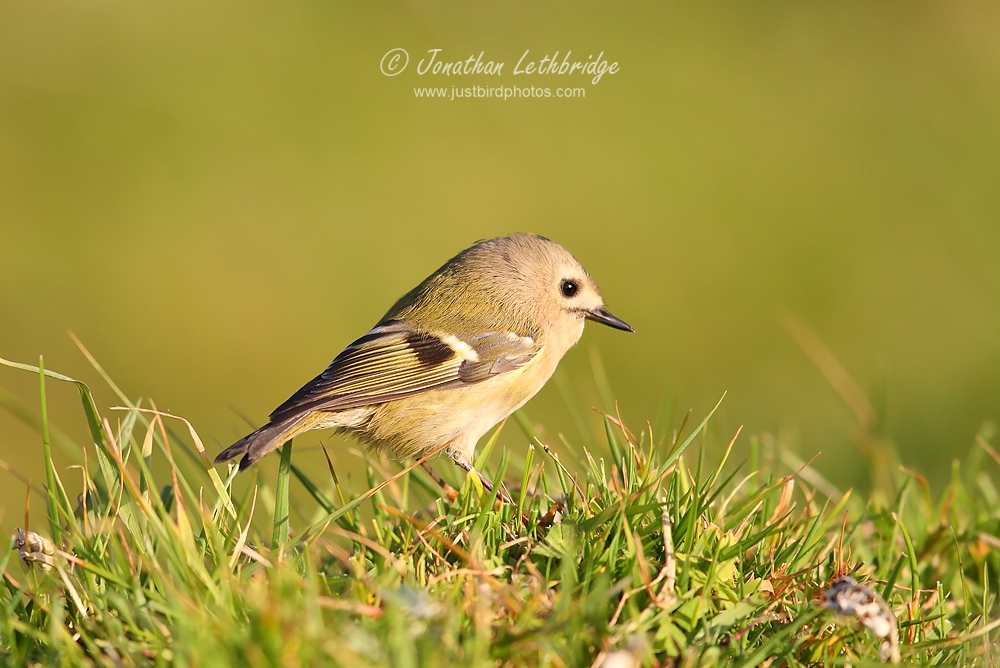 The full list of noteworthy birds is laid out here. Whilst I didn't get a tick, I can look back and say I saw some rather good things. Perhaps not as many as I had hoped, but decent nonetheless.


I mean 67 is mental isn't it? There are no doubt some birders who saw well over that, perhaps even topping 100 in a week, but come on! It was just silly at times, you would see movement in a tree and you could almost guarantee what it was going to be. I remember my first in Norfolk, a heard-only at Muckleburgh before actually getting to see one at Burham Deepdale. As you would expect from a first class geek like me, I do keep a spreadsheet of bird-happiness. This tells me that up until last week I had seen 65 Yellow-browed Warblers, so in less than a week I've doubled that which is ridiculous. Imagine if you lived on Shetland, you'd get to 500 in the space of a few years. 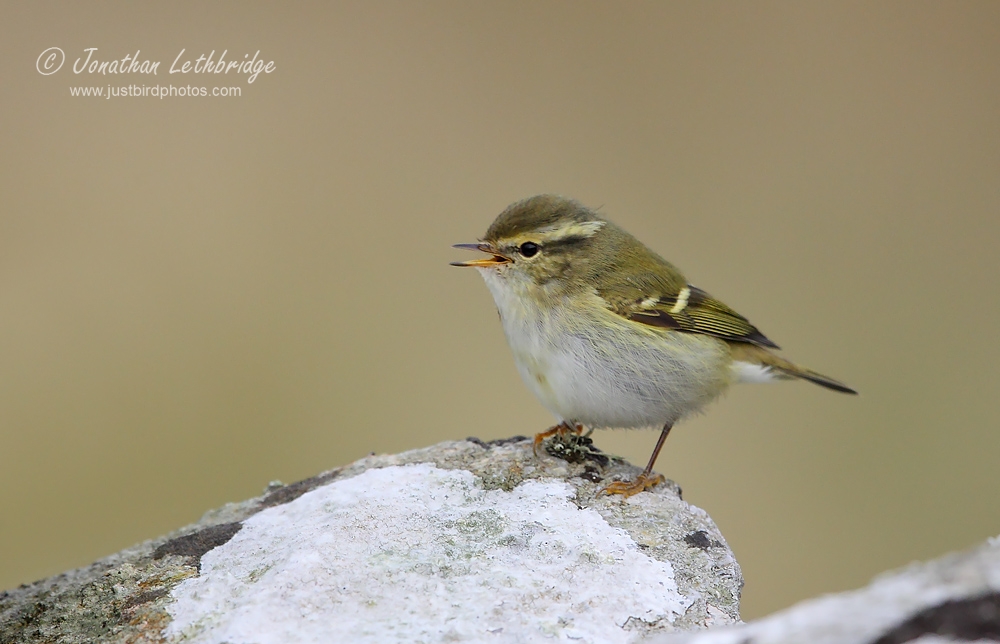 Posted by Jonathan Lethbridge at 23:09