Bird of the Day

Just spent the day in Norfolk, and it didn't quite go according to plan, which was to see my own weight in Shrikes. In the event I saw no Shrikes whatsoever, as every single last one had sodded off, including the top prize of Isabelline, which had clearly known that both I and Saturday were approaching. Started off for this bird at Warham Greens, but quickly realised it wasn't there anymore and went off to do some real birding. With real success. Sorry, I mean with no success at all, my mistake. Plenty of common stuff, heaps of Finches, Thrushes and the like, but nothing to really get the mid-October juices flowing, and especially not after the uniform quality of the previous week. The novel thought that the bird might have gone seemed not to have occurred to many present, who after we returned from our not seeing of any rare birds further up the tracks were all still stood around doing nothing. This was to be a reoccurring theme throughout the day

Continued to Cley, where a Grey Phalarope performed well in the Eye Pool before vapourising right in front of us, and then decided that we had far too much money, and that we needed to give lots and lots of it to the Earl of Leicester. One of his other titles is Viscount Coke, which given the amount of money he rakes in from Holkham parking is presumably a real option for him. Six quid bloody fifty, outrageous - I detest paying for parking, it's up there in my top ten hates. So luckily for me Nick paid it, but I have to buy him a coffee tomorrow. Which is fine as I don't mind buying coffee as long as I don't have to pay for parking. I then spent the rest of the afternoon dipping Pallas's Warbler in the pines, happy days. There were some rewards, such as a Yellow-browed Warbler and a Great White Egret, but otherwise it was just one great big dip.

The path at Holkham was classic North Norfolk, an embarrassing number people of stood around hoping somebody else would find the bird for them. One bloke turned up, found a Firecrest, and in seconds had a panicked mob surrounding him. I refrained from joining in this ridiculous herd mentality, well beneath me. But I did join in later on when a cry of "It's here!" emanated from the bushes just as I had completed another circuit of the tracks. After discussing it for a while, everyone dived into the scrub, but this being Norfolk there was an orderly queue. I got stuck behind a few people who all had scope-carriers on - naturally - and all of them subsequently got stuck in branches but couldn't quite work out why they were making no forward progress. One or two of them may have lost Tilley Hats trying to work it out. I ended up having to take a shortcut around their floundering hopelessness in order to properly dip the bird, and ended up ripping a chunk out of my ear on a sharp branch. How often do you go birding in Holkham Pines and emerge like you've done three rounds with Mike Tyson? Anyway, despite this critical injury, I forged onwards only to find out it was our very own Nick Croft who had done the shouting! He couldn't show me the bird as it had immediately done a bunk, so instead I showed him my wounded ear. And that was how the day ended really, with blood, pain, and disappointment. Especially when I found out that Great White Egret was a Norfolk tick and thus moved out even further ahead of Essex.

Bird of the day? 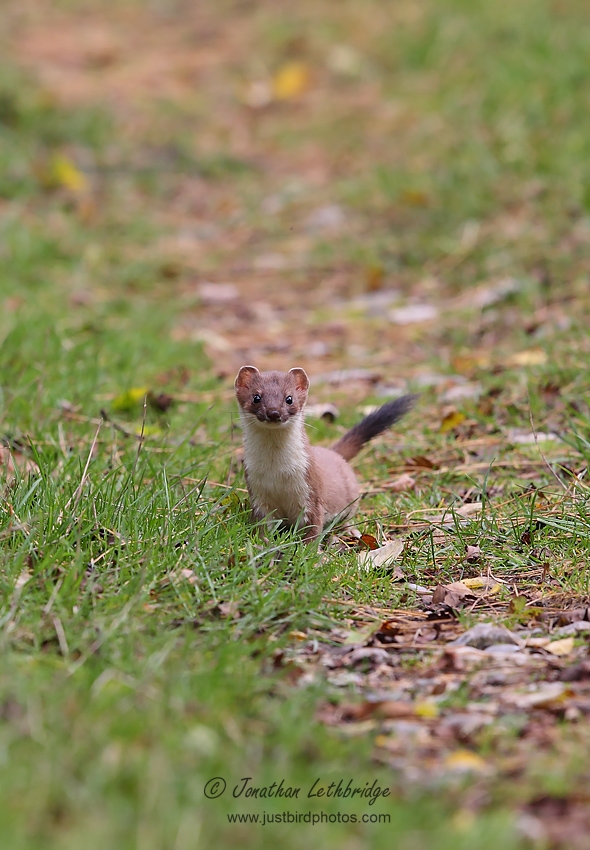 Posted by Jonathan Lethbridge at 21:58