I may not go to Shetland again, there is no need - all the birds are turning up down south. After twitching a fabulous Hornemann's Arctic Redpoll last weekend in Suffolk, which shared all the same merits as the birds on Shetland but without the 2,500mph winds, today I found myself over in west London for a Buff-bellied Pipit - another species which up until now I had only seen in the far north. It showed down to about three feet, and took about fifty minutes to get to. Shetland, start to finish, takes about seven hours to get to, and that's by flying. I've also been on the boat; that takes an entire day and night. 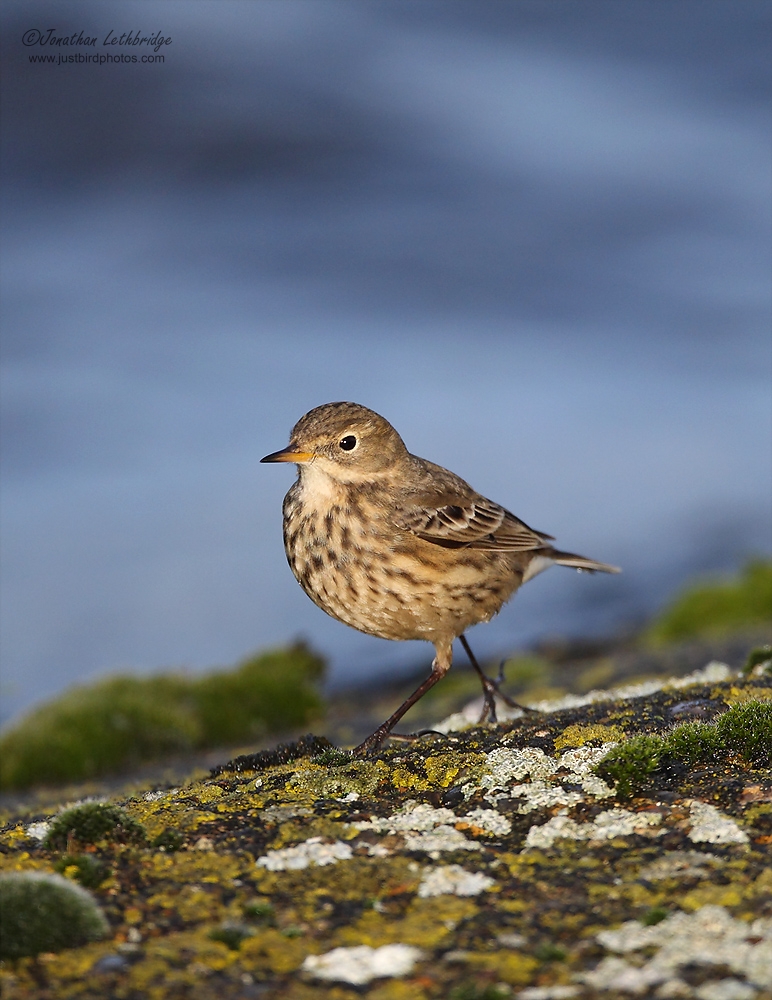 I've been to Shetland three times. Each time the cost, once everything is factored in, approaches £700 - taxi, flights, accomodation, car hire, petrol, inter-island ferries, food and a small amount of beer, not to mention the astronomical cost in Brownie Points....... Perhaps I've been unlucky, but the number of ticks on Shetland over those three visits is only eight. Prior to getting back home this October, that was a Bagnall-esque £262.50 per bird. Almost as soon as I touched down at Gatwick, so too did several Siberian Stonechats. £300 a bird then. Last weekend the cost went up to £350, less a small amount of petrol, and this morning, £420, following a quick jaunt around the M25.

Bearing in mind that I went to Tobago (where it was 30 degrees every day, with Trogons) for the same cost as one of those trips to Shetland, those wet and windy weeks in October are looking less and less appealing. And it's not as if I've seen any particularly monster birds up there, a few specialties like Lanceolated Warbler, but nothing silly like a Sibe Rubythroat. In fact at £420 a bird, and rising, I could actually twitch Shetland for the really good stuff and still be ahead. And warm in the Caribbean. Still, there is always the craic and the non-stop alcoholism.

The bird today, just like the Redpoll last week, was fantastic, if a little frustrating as it refused to go near any sunshine for all but the briefest flashes. It steadfastly remained right on the bank below the sides of the reservoir, shielded from the sun by a low wall, and making pleasing angles all but impossible - this however is where the reach of the 800mm comes in very handy, you can negate quite a lot of the "looking down" effect that shorter lens cannot avoid if they want to get a decent-sized bird in the frame. There were also about three million twitchers there, and an astonishing number of tooled-up photographers. Every man and his dog seemingly has a 500mm prime these days. That's one of the positives for Shetland - very often it's just you and a handful of others, or at least it was on my first trip in 2010. This time around and I didn't dare try and get near the Buff-bellied Pipit at Rerwick as the beach had about 80 twitchers on it! Perhaps it's time to start going somewhere isolated and twitcher-free like North Ron? Or Scilly - apparently there were only two birders there this autumn, and both so decrepit that I could easily have outrun them....


Or, more likely, abroad. You see some fabulous birds up close, and mostly you're alone and left alone. "Oi mate, whatya lookin' at?!" The bird that just flew away. 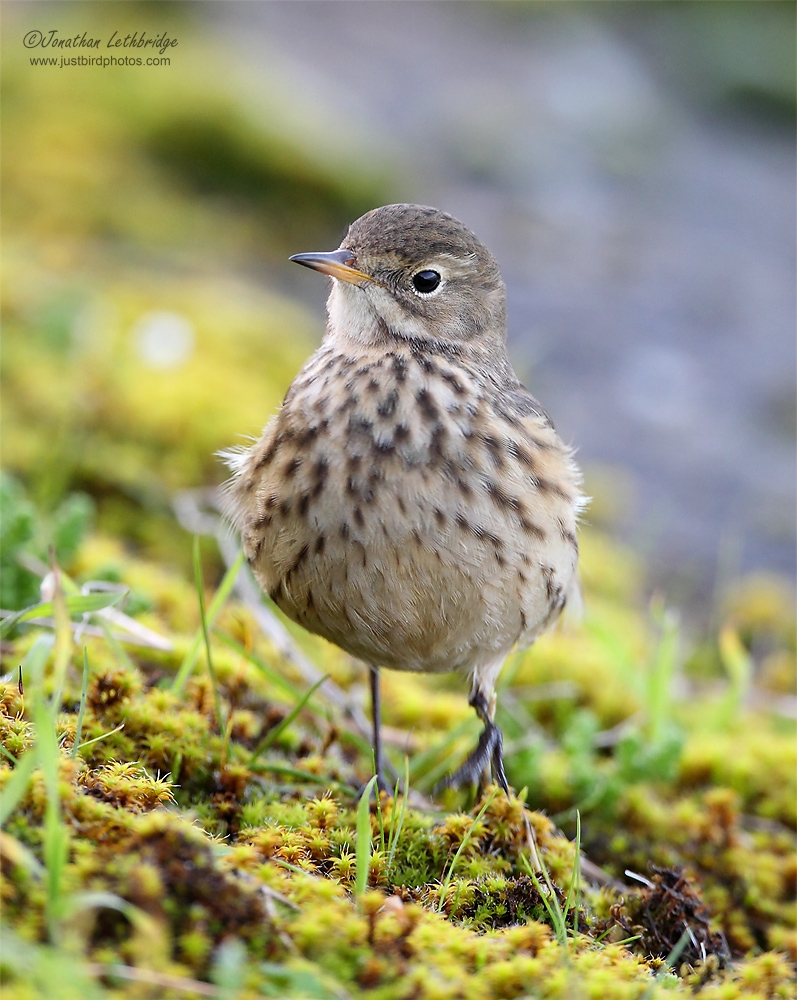 Posted by Jonathan Lethbridge at 15:53