Day 2
Last day! I awoke even earlier and was alongside the Eider colony in beautiful light that money cannot buy, once again driving slowly up and down the road. The local guardians were also up and about, I have to confess I hardly saw the point – what were they hoping to achieve? I was soon joined by Mick who had indeed arrived overnight at some point, and we swapped stories about where we had been and what we had seen. He’d also been sleeping in his car, but had arrived earlier in the week so was even more tired than I was. Although he hadn’t found the Slavs that Shaun and I had been lucky enough to get last year he had photographed almost everything else, including some Arctic Skuas at what seemed like point blank range. He didn’t seem to be feeling the love for the Eiders and Terns as I was though and before long hurried off to the Grebe. I continued with plan A, even jamming my own pale phase Arctic Skua harrowing the colony before it was seen off by the Terns. Easily the best photo of a Skua I have ever taken, little did I know however. 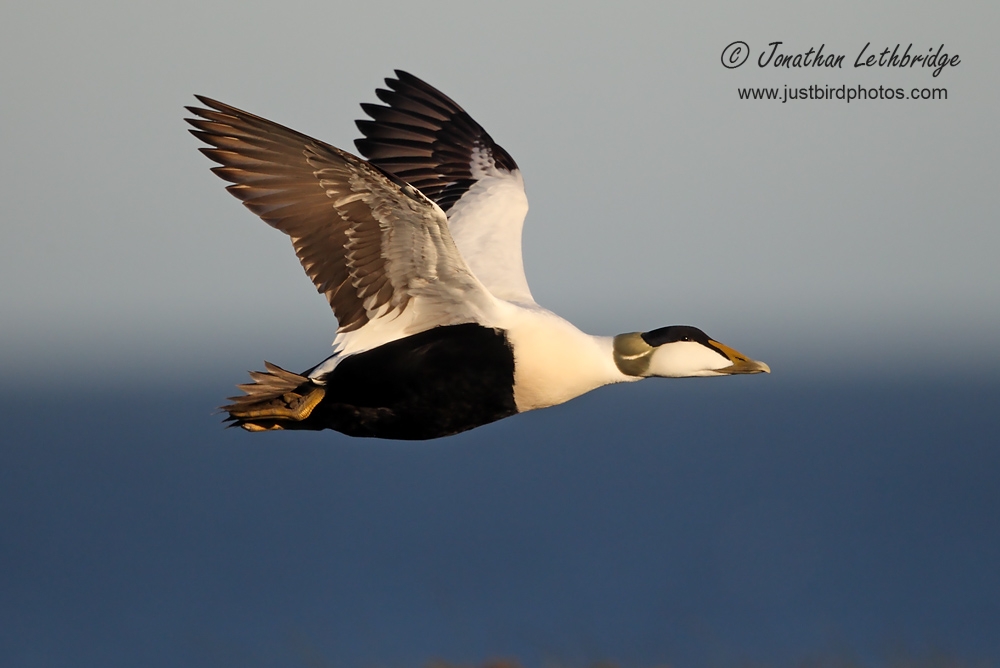 Over the course of a couple of hours the wind started to get up and was making it quite hard, so I quit this location and went up to my favourite toilet at Gardur, and attempted to photograph Fulmars but I could barely hold the camera straight. Some tiny and very plucky Eider ducklings were being taken for a paddle by their parents in the waters around the lighthouse, quite incredible, but they navigated the chop and currents with aplomb. I returned to the Eiders but it was clear that the photographic conditions were not very good anymore, so I too headed off to the Slavonian Grebe.

I found Mick contentedly basking by the lake, the shutter from his 1DX smoking gently…. He had a big grin on his face as I suspected he might. I gave it a go but the wind was up here now as well and the resulting images were not as pleasing as the day before so I didn’t take long. The bird also disappeared which didn’t help, and it took ages to refind – turns out it had gone to sleep in a bit of floating vegetation a bit further out. I seem to have this effect on birds! Maybe on people too….. 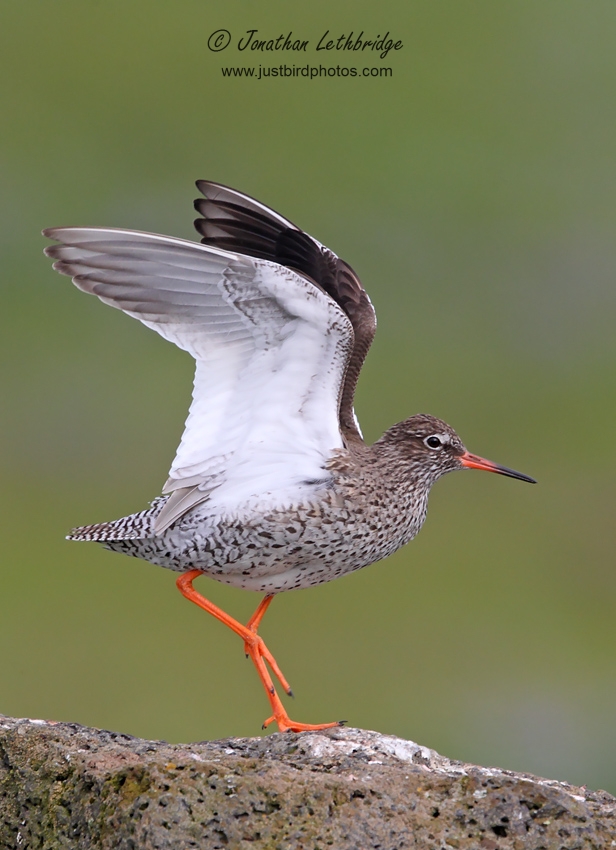 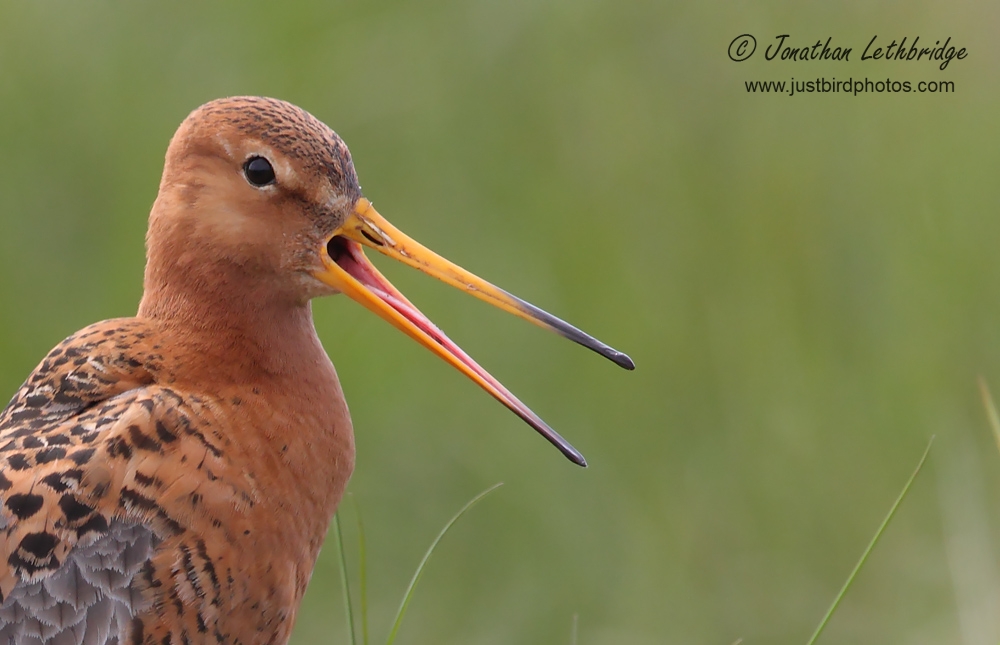 It was only 11am by this point and we had both been up for about 8 hours. We made plans to go to Floi, but as we approached the main road I had second thoughts? Where had Mick been the previous day for his close RT Diver and Skuas? I pulled into a layby and we had a conflab. He had been about 90 minutes north of Rekyavik, driving the same side roads that Shaun and I had been on near Borgarnes and which had been very productive in places. We had however not tried the one he had found best, and seeing as he had no objection to going back, we changed plans and the side of the road we were on. Both of us nearly crashed en route we were so tired so we had a roadside coffee at Borgarnes. Five quid might be a bit steep but if it saves your life…. 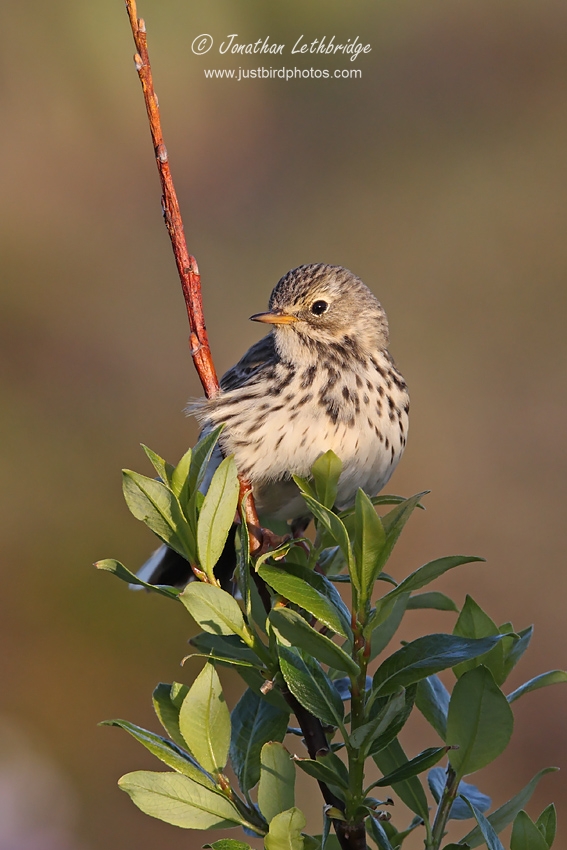 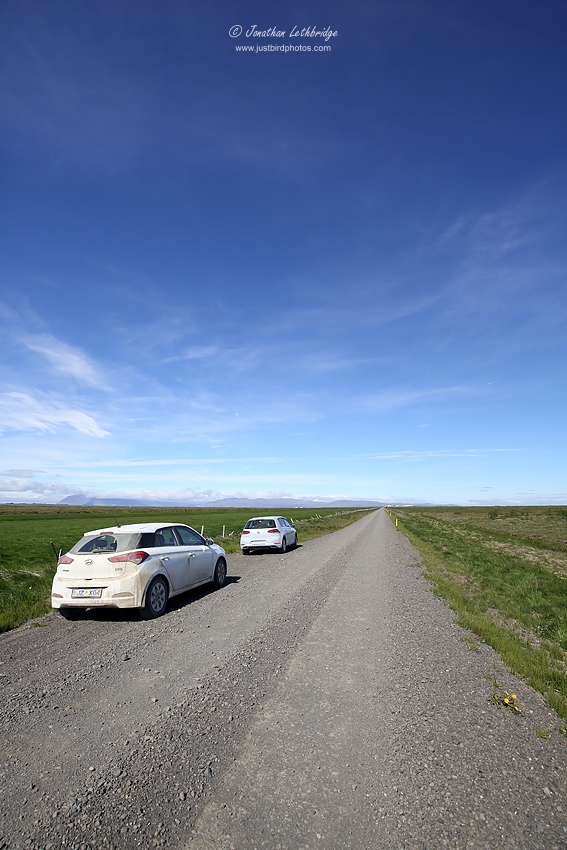 Refreshed we hit the smaller roads. The first one we tried wasn’t very good, and halfway along with the light quite harsh we jacked it in for a roadside kip. With the light now better and feeling even more refreshed, we turned onto a further side road and almost immediately started taking pictures. Having two cars was really convenient, one of us could stop and the other could carry on. In this manner we arrived back at the area favoured by the pair of Arctic Skuas. I didn’t initially work out quite how good these were as I stopped my car before we got there having noticed a small group of Red-necked Phalaropes in a very narrow and sheltered ditch. I cautiously approached but I needn’t have bothered, this species is well known for happily swimming round your feet and these were no exception. I got a bit wet, but I was able to get ridiculously close and right at water level. In fact at one point I misjudged it and water ran into the lens hood – luckily it is all splash-proof and there are also gaps where the hood fixes to the barrel so it flowed out the other end, but it goes to show that having kit that is a little bit more robust can be useful in some situations. There were four birds in total, so there was a bit of fighting as well as a bit of preening, and on one occasion during the latter I got extremely lucky with a freak bit of timing. 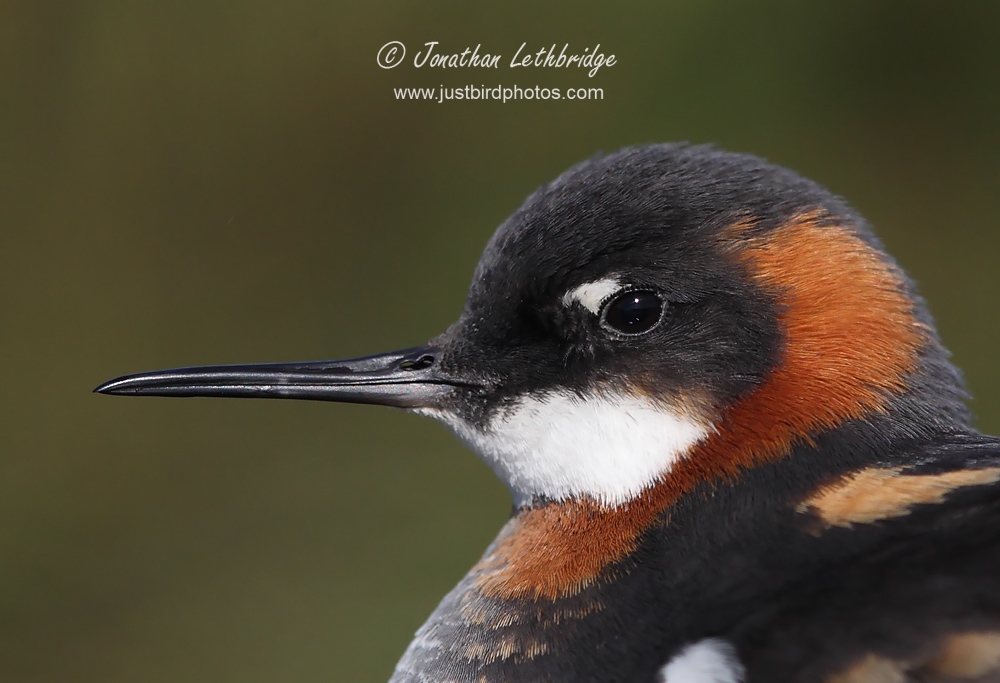 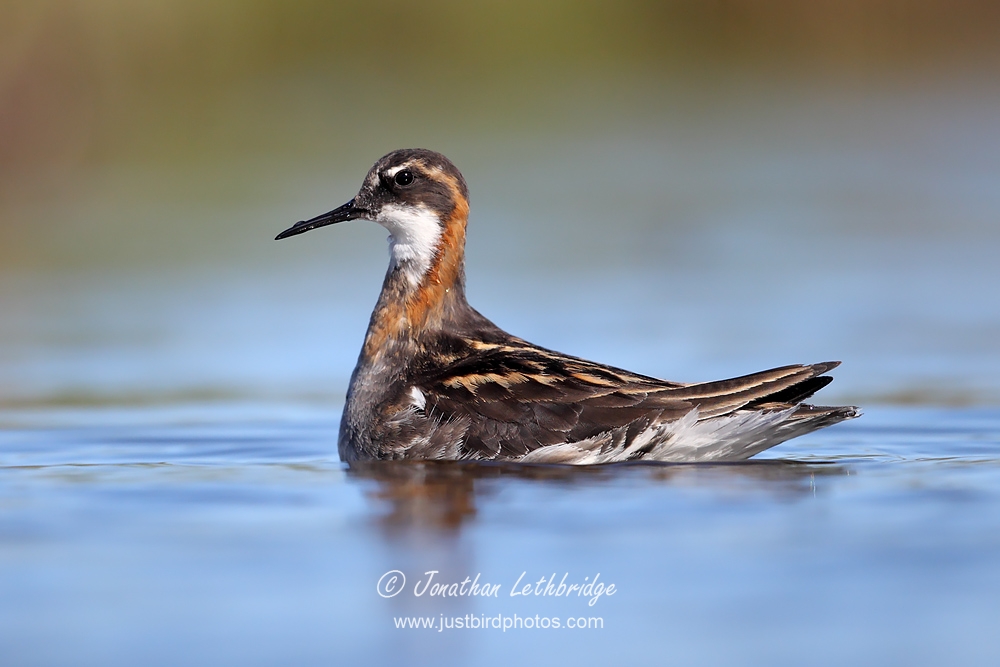 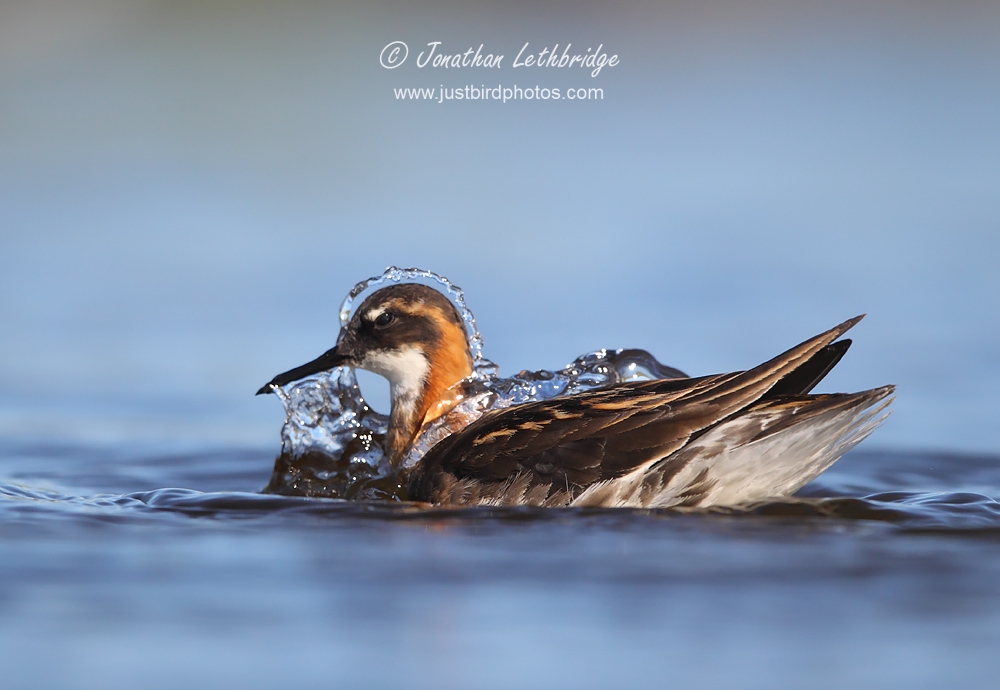 I joined Mick a bit further up the road who was photographing a nesting RT Diver from the car. The nest was only a few feet from the road, why the bird had chosen there as the spot was a bit strange, but I suppose these country roads get almost no traffic. I was more interested in the Skuas though, a pale phase and a dark morph bird now both loitering on the track behind my car. I took a few out of the window before deciding I needed to be at ground level and getting out and lying down on the road. What an experience! The birds alternated between loafing on the road and loafing on a patch of sandy grass just to one side, and I was able to crawl very close to them indeed in both of these spots without them moving. 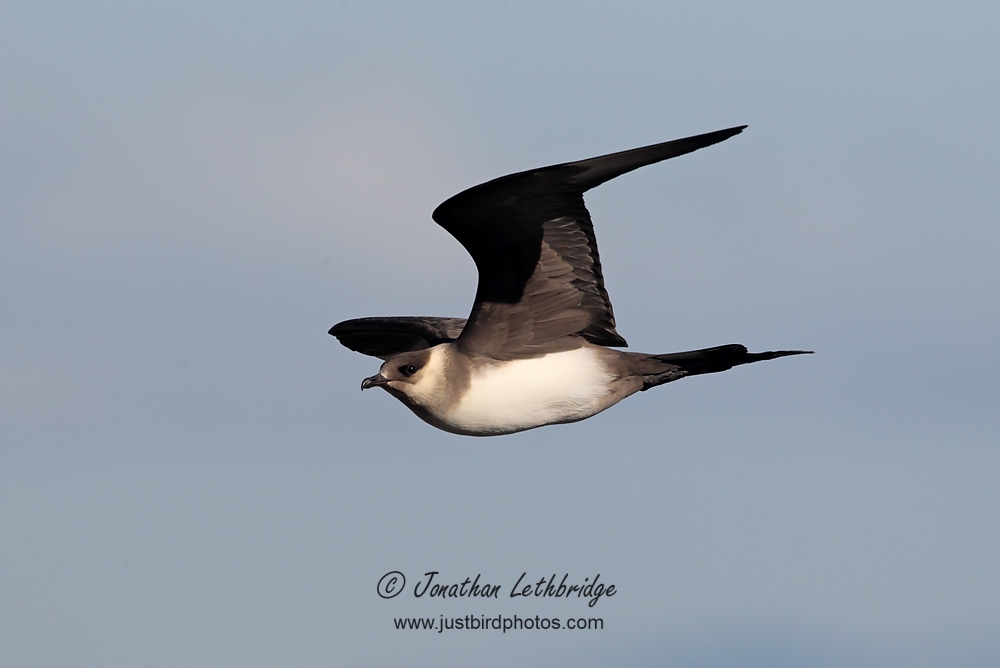 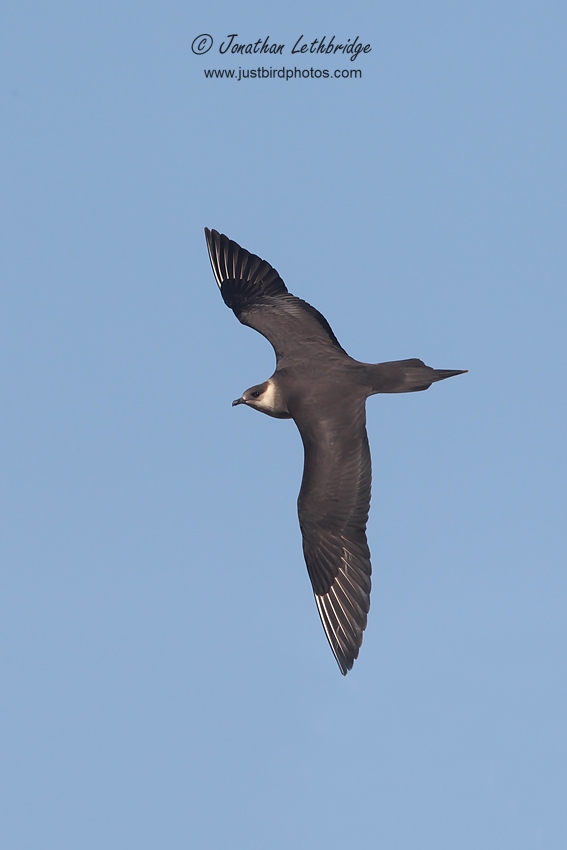 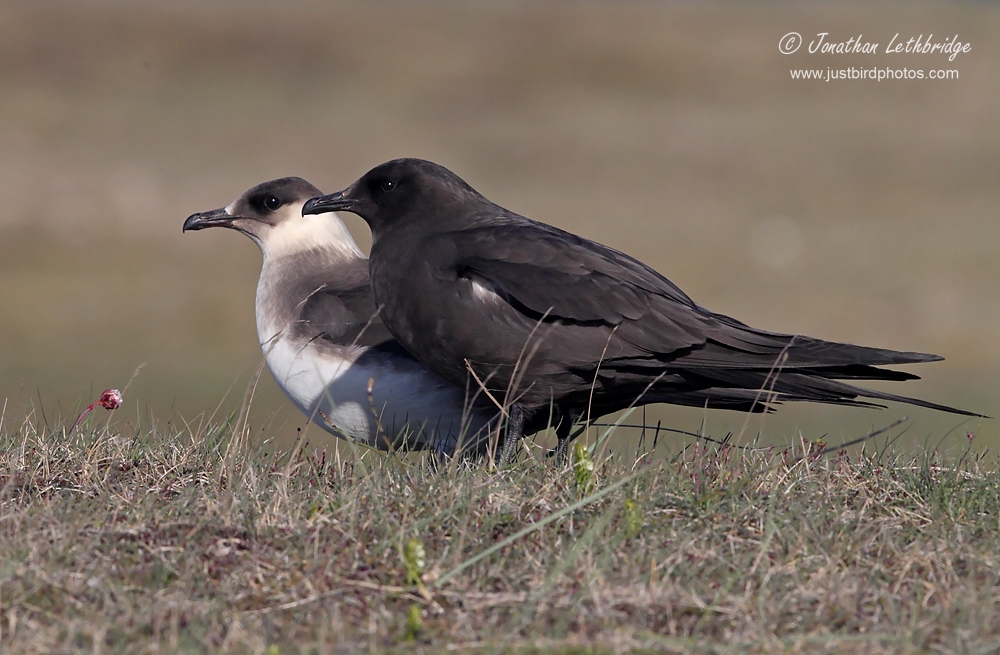 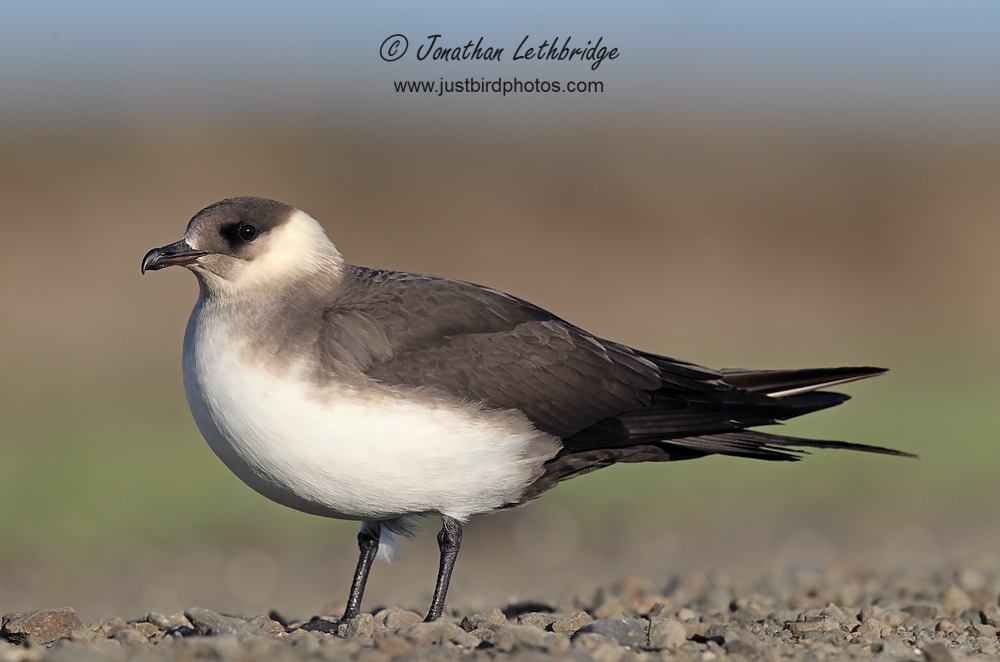 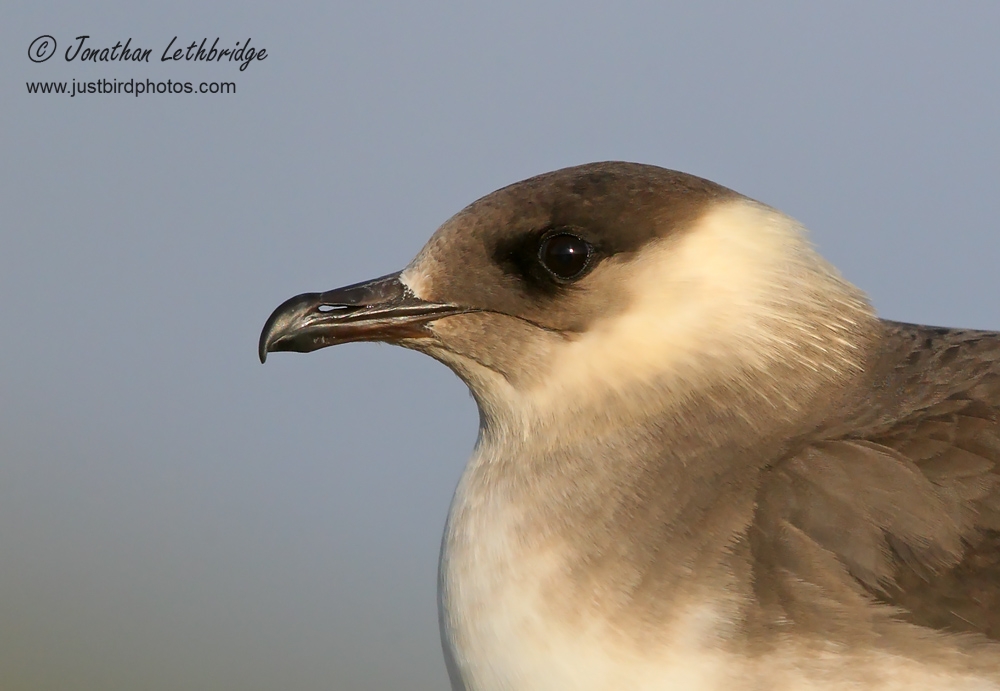 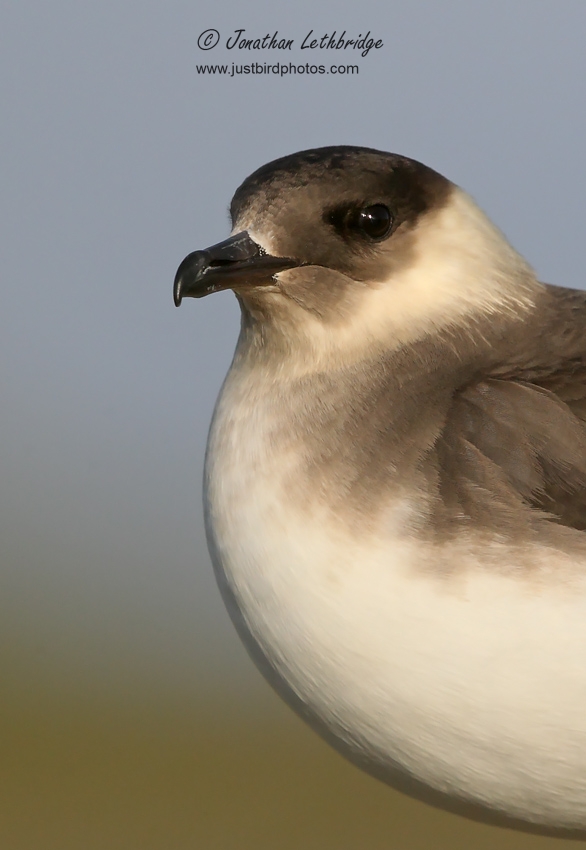 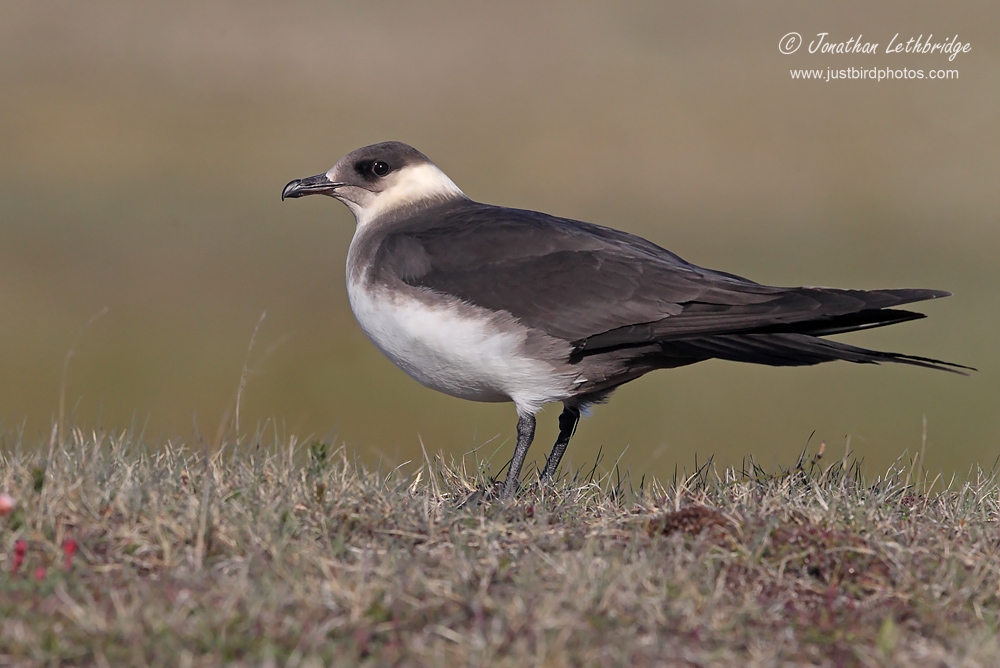 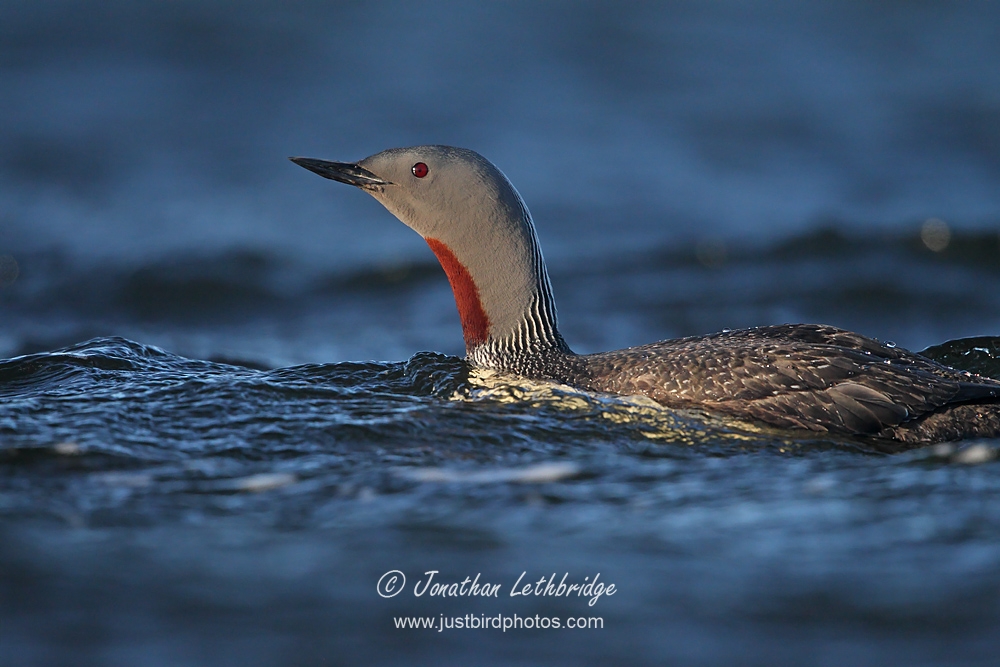 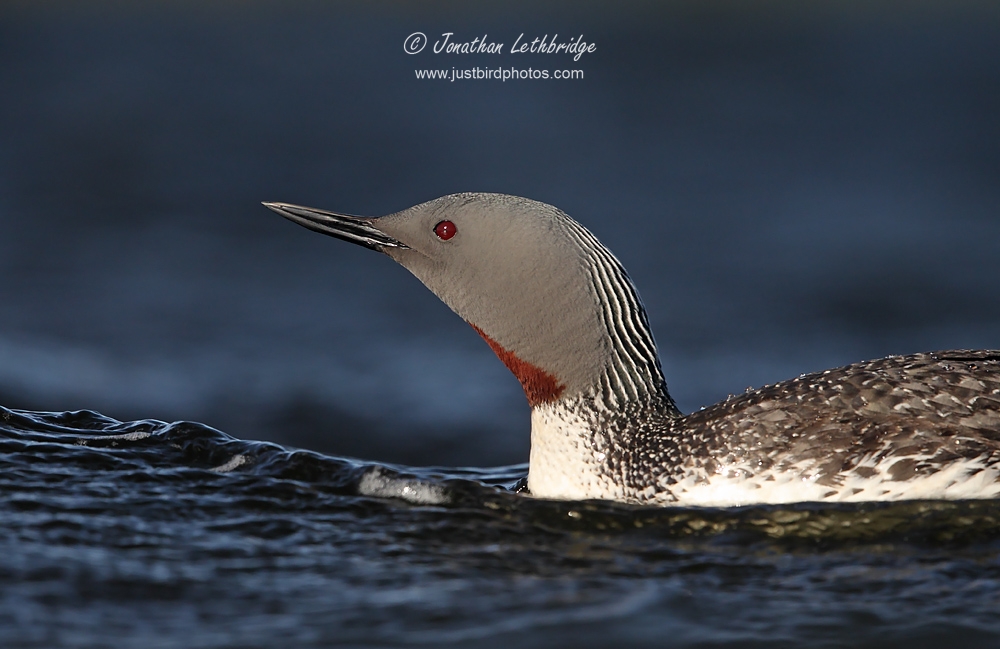 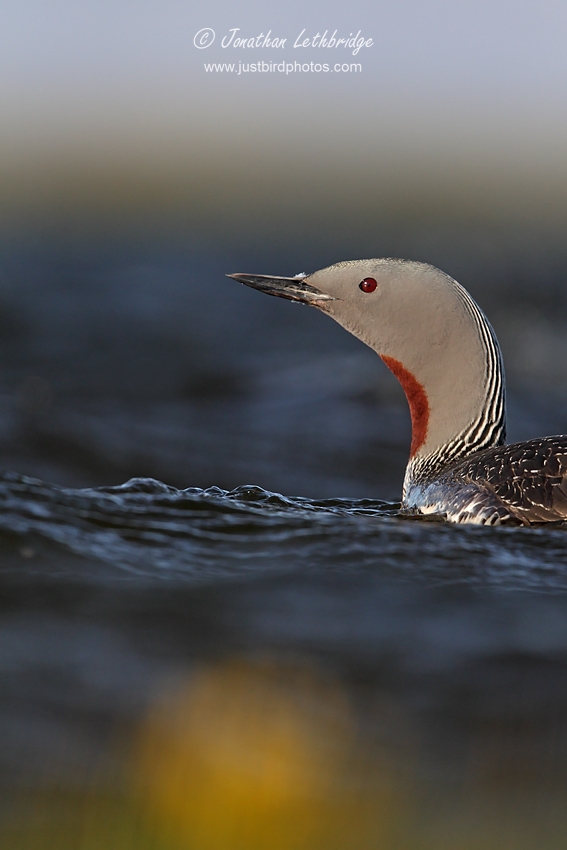 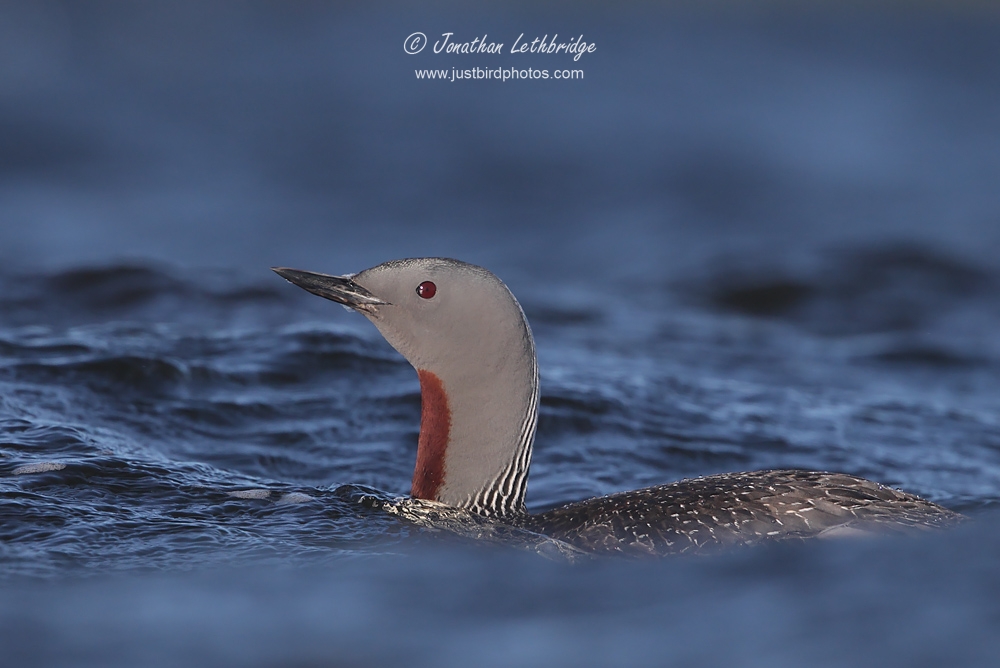 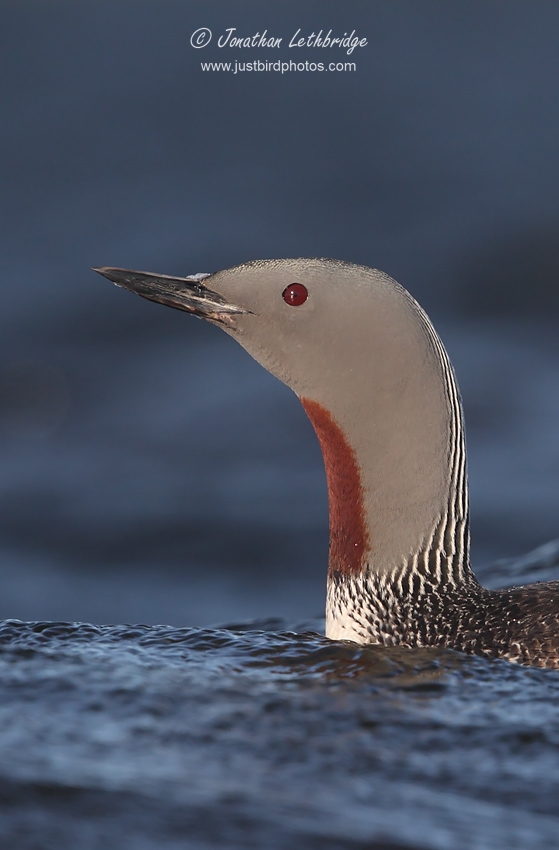 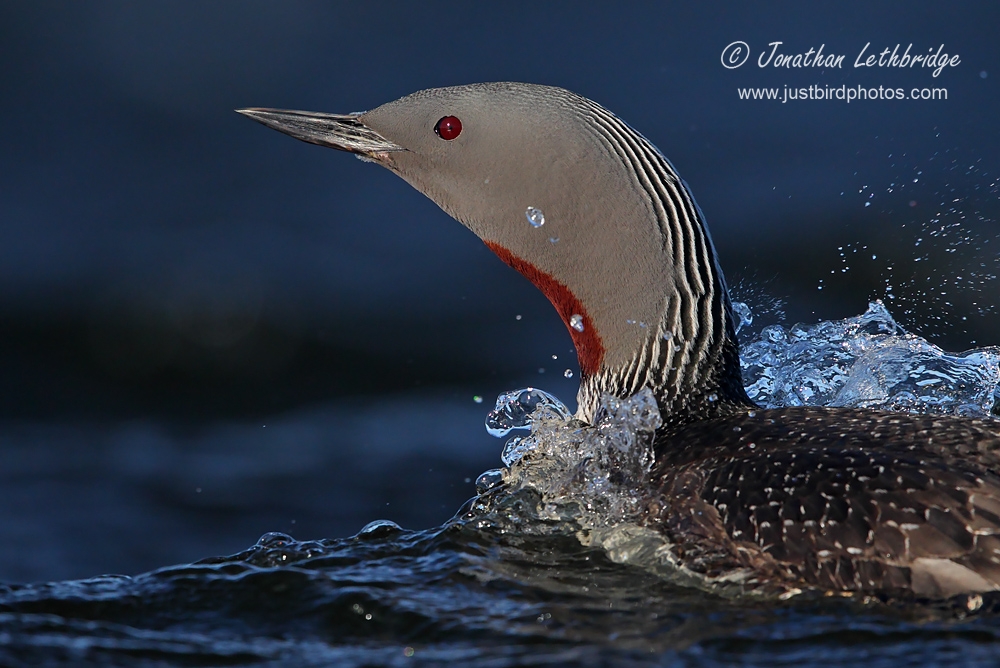 For the next few hours Mick and I alternated between these Skuas and a non-nesting pair of Divers on the adjacent lake. However when we attempted to move from the Skuas to the Divers, even if you backed out before getting up, once you got up and started to walk towards the lake and  away, the birds went into full attack mode. They made a fearsome sound as they whipped past our ears – I’m used to being bombed by Arctic Terns, and I usually just hold my camera up, or a tripod, but these birds were a totally different ball game. To cut a long story short  we had to duck, weave and run. Happy enough to let me take their photo from 20ft away if I was lying down, they continue to harry me all the way out until I was at least 80ft away. And then they were happy for me to crawl right back up to them once I was too cold to continue photographing the Divers in the dampness of the water’s edge. Now this following sequence may look a lot like another blog you have read.... 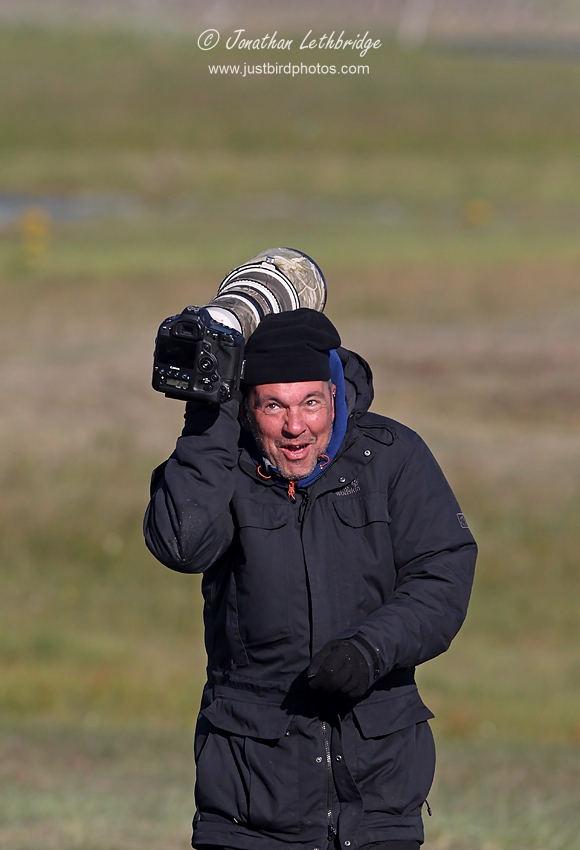 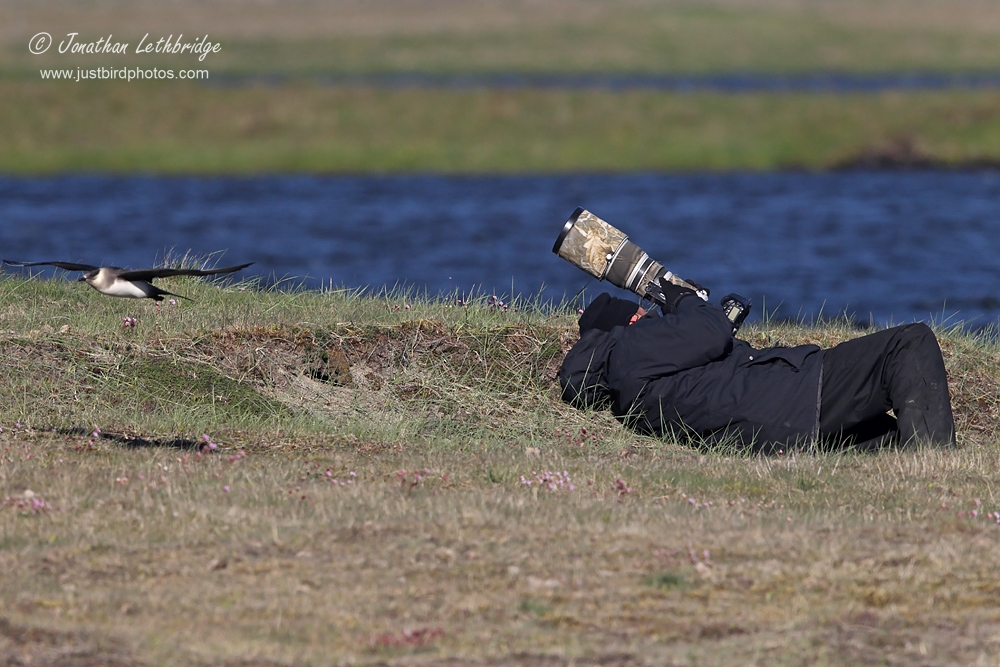 By now it was nearly 10pm and the afternoon had disappeared. We agreed that neither of us needed any more Diver or Skua images for a while, and started on the drive back to the capital. Another coffee was needed but we made it by about midnight. With the owner’s permission I had a quick shower at Mick’s hotel – he had booked the last night in order to sort himself out after a week of camping, and with a flight at 10am or so this made it a bit worthwhile. I had planned to raid a campsite or use the airport, so this was much appreciated. My flight left at 6am so I didn’t see the point, and I retired to Hotel VW for the short night. Whilst I could have got another hour or so of photography in, I was completely dead at this point and just needed to go home. I remember nothing at all about the Wow Air flight home, I passed out before we even took off I think. Having only hand luggage I was through Gatwick in under 20 minutes and on a train to London. I slept on that too! I reached my desk by 11:45, changed into my suit that I had cunningly left ready in the office, and 'enjoyed' an afternoon of work. Once home I downloaded the four memory cards and had the best sleep I can remember. 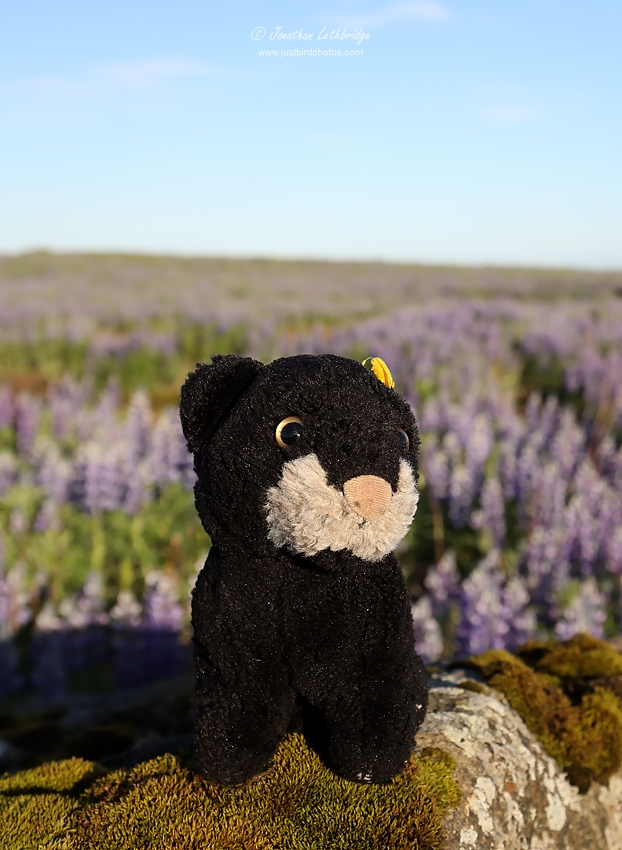 Posted by Jonathan Lethbridge at 21:45