The birds have been belting it out all week, in particular a Dunnock that has taken up residence outside our bedroom window. I went out on the Flats for the first time in ages to start the hunt for a certain Chat. There wasn't one, but Dan had picked up a Stonechat which was clearly fresh in, whether from afar or nearby we will never know, but it was most welcome and the best thing to have occurred in Wanstead for several weeks.

Bob, Nick and Tim were there too, and we spent some time talking about the possibilities, and March is definitely the month for possibilities. Sand Martin, LRP, Rook, and of course Wheatear. Stone-Curlew was in March too, and tomorrow is the second anniversary of Curlew Day, a memorable encounter that Dan and I had out near the vizmig point, when two birds that had been feeding on the playing fields suddenly screamed over our heads to add to the dozen or so he had seen earlier. Brilliant stuff! Today didn't feel like that, but spring is in the air and it felt fantastic. The winter, such that it there has been, has been as poor for decent birds as I can remember. The Slavonian Grebe of course cannot be forgotten, but it remains the sole highlight in a season where really we ought to get a lot more. Things are looking up though, and the enjoyment factor is back. 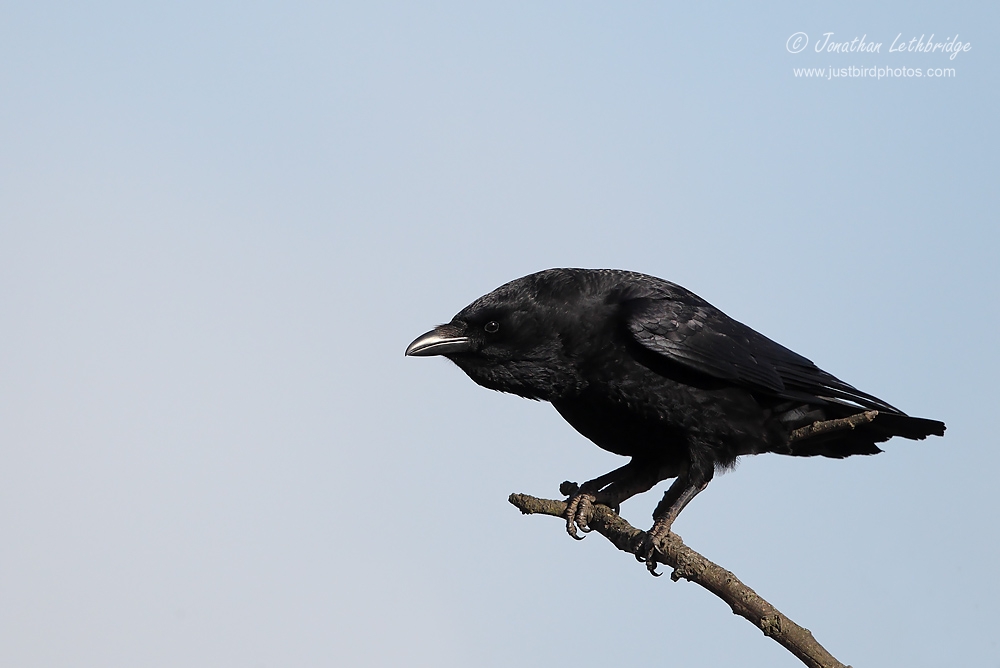 Posted by Jonathan Lethbridge at 20:00