Of Fjords, Cava, and Eagles

I am pretty jammy sometimes. Away in late May on a rare holiday, I managed to miss a complete sitter of a Short-toed Eagle. Had I been in the country, I would undoubtedly have been in Dorset at some ungodly hour watching it sit, depressed, in a misty tree. Mega. But being in Ohio I missed it. Oh well, you can’t see them all (well, some people can, but not most people). Back home I did not rue my luck, I would much rather pursue my global travel agenda than hang around at home waiting for other people to find birds. So it was what it was, and the following weekend I instead went up to Norfolk and clawed the Speccy back, which could have been another big miss.

In Norfolk I learned that the Eagle had been refound in Hampshire. Grrrr. That said, awesome views of Spectacled Warbler, or a massive dip in Hants? Hawky and Monkey chose a massive dip in Hants……. I went home and had a BBQ and a few glasses of chilled wine, content with my morning. The following weekend I was sat in a Tapas Bar in Spain. Or maybe I was cruising down a Norwegian fjord, I can’t recall. Anyway, I was relaxed and very much enjoying whatever it was that I was doing, at which point the Eagle turned up again. I continued supping, be it Barcelona cava or water from a Lysefjord waterfall, and shrugged my shoulders whilst imagining the major grippage occurring back home. 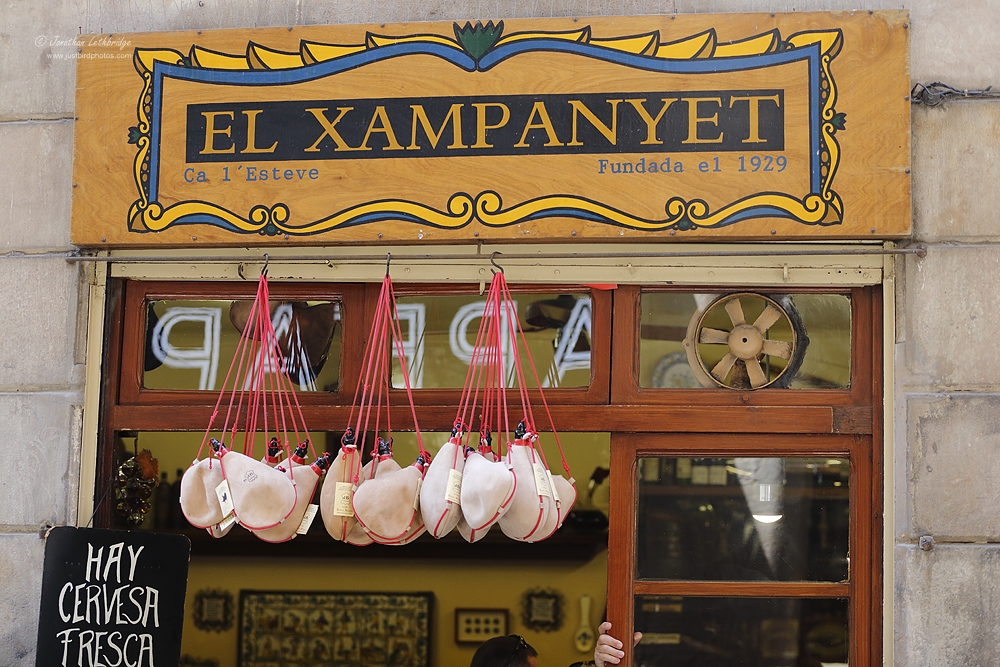 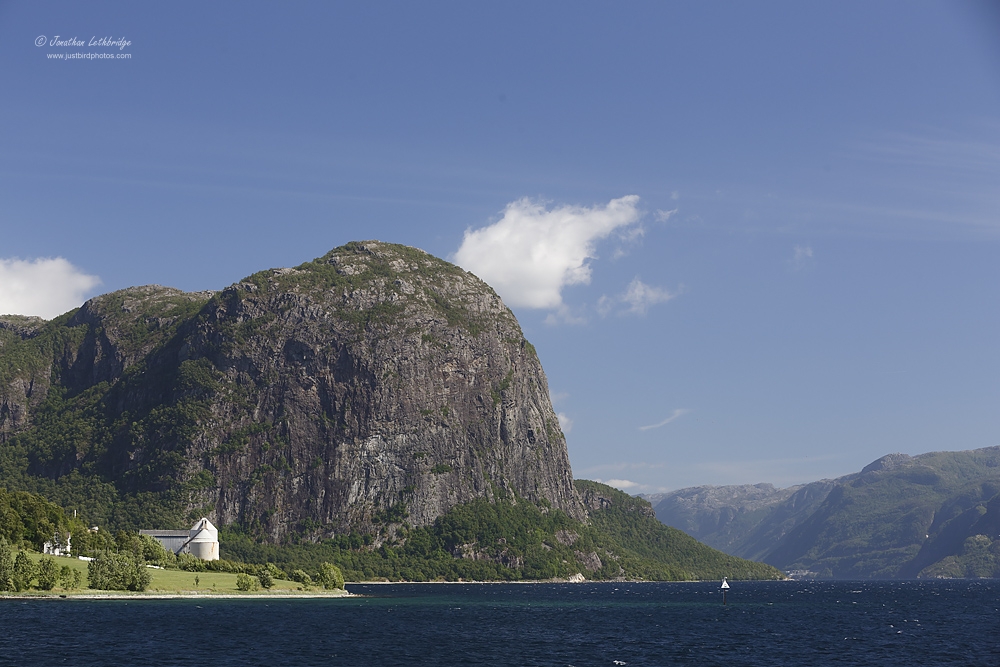 As it happened, nobody saw it, bar Bradders who needed it for his daughter’s list. She’s on about 200 now I understand, and he was worried that with only one Short-toed Eagle every 15 years, by the time the next one came around she might be a stroppy teenager who hated daddy’s sad and boring hobby. Fair enough really. It was easily available all day, was seen to go to roost, and then hoovered up eagerly the following morning as well. Hmmm, had I screwed up by organizing a weekend away? Of course not!

This brings us to Monday evening. From about 7.45pm, the bird was sat in the same tree, fluttering its eyelids with that come hither look that only Short-toed Eagles can really pull off. Sadly I didn’t get home from work until 8.30pm, which is even more sadly entirely normal. I considered going there and then, but realized I probably wouldn’t make it, and regretfully started processing photographs of Las Ramblas. Not really, I’ve not looked at those yet. I actually spent the evening genning up on exactly where this bird was, as the message read simply “sat in pine”, and Ashdown Forest in East Sussex has a few to choose from. It was still in the same tree at dusk, by which time I more or less had it nailed thanks to the good folk of internet – wahoo!

I set the alarm for 2.45am. What a bitch. I was on site at 4.45am, but no pale raptor greeted me. In an ideal world I would have seen it perched, and then returned to London before the rush hour started and sorted myself out for work as normal. Birds however have this habit of non-cooperation, and so I was prepared for plan B and had my suit in the car. Fast forward to 6.40am, and there was still no sign. Mo (shhhhh), Monkey and Shaun were all here too, and Lee was expounding various theories as to why the bird wasn’t there. Time was getting tight for my 9am meeting, and the rush hour through south London would be in full swing. Goddamit, bloody birds!

And then suddenly there it was, soaring above us. Where it had come from I don’t know, which tree had been favoured a mystery. But there it was, perhaps 50 feet above. Bins views were magnificent, scope views almost intolerable in terms of their awesomeness. Get in!! It perched in a distant pine for a bit allowing some more relaxed study, and then reluctantly I headed for Canary Wharf, as getting home to Wanstead and then back to work was now out of the question. Predictably traffic slowed to a crawl, but I took this opportunity to change into my work clothes in true Mr Bean style. Dumped the car somewhere near Lewisham, and was in work shortly after with feelings of elation, but also wondering quite how I was going to make it through the day. Coffee turned out to be the answer, and so make it I did, arriving home some 20 hours after I had left. Big day. Big bird.
Posted by Wanstead Birder at 08:39

Labels: A short trip, How to Twitch